The week in Belgium from 22 to 28 January

What’s on in Belgium this week: concerts, exhibitions, art fairs, shopping tips and more in Liège, Brussels, Antwerp and Ghent. See you there! 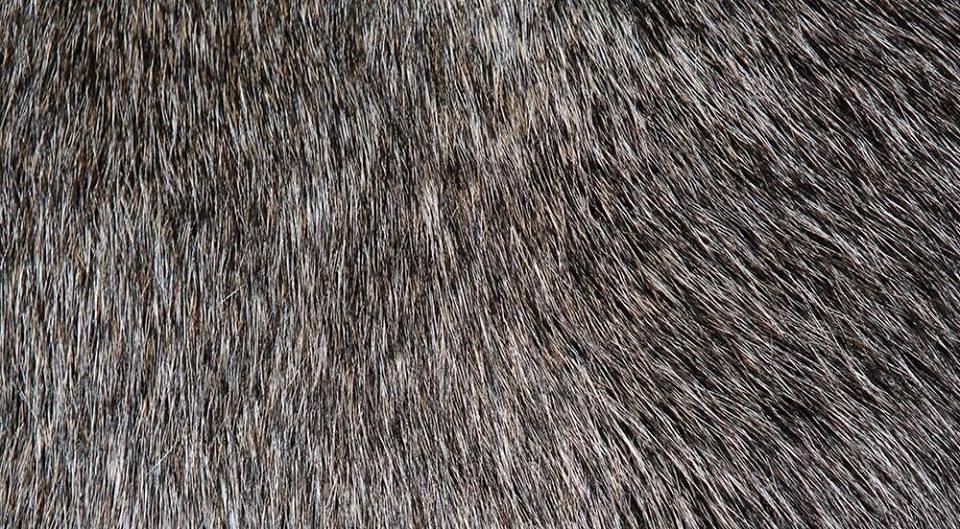 Superdeals, a project room and artist residency in St.Gilles, hosts the first edition of Perruche, a new event series thought up by Brussels’ Goethe Institute, a non-profit German cultural association with branches worldwide. The initiative aimed at artists connected to Germany get the chance to show and experiment with their work in the context of debates as well as different exhibition and performance formats. Perruche, a reference to the exotic parrots that have been invading the city over the years, understands itself as a cultural nomad counting on swarm intelligence. The debut edition launching this Friday features the works of South African artist Bianca Baldi who studied at the renowned Städel school in Frankfurt.

Photography: Under Constant Construction at Loft 22 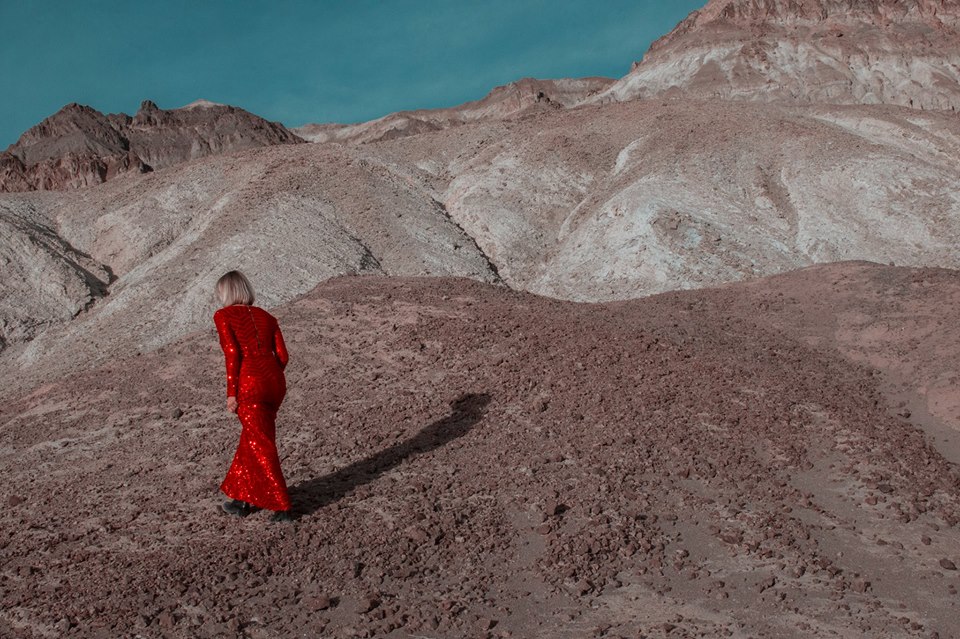 When talking about artistic duos, most people probably think of (married) couples. Memymom is a different kind of art pair: here, it’s mother and daughter who join forces. In “Under Constant Construction” Lisa De Boeck (Me) and Marilène Coolens (mymom) present intriguing, and slightly disturbing semi-staged dreamscapes dealing with issues such as metamorphosis and personal identity.

From 27 to 28 January Brussels 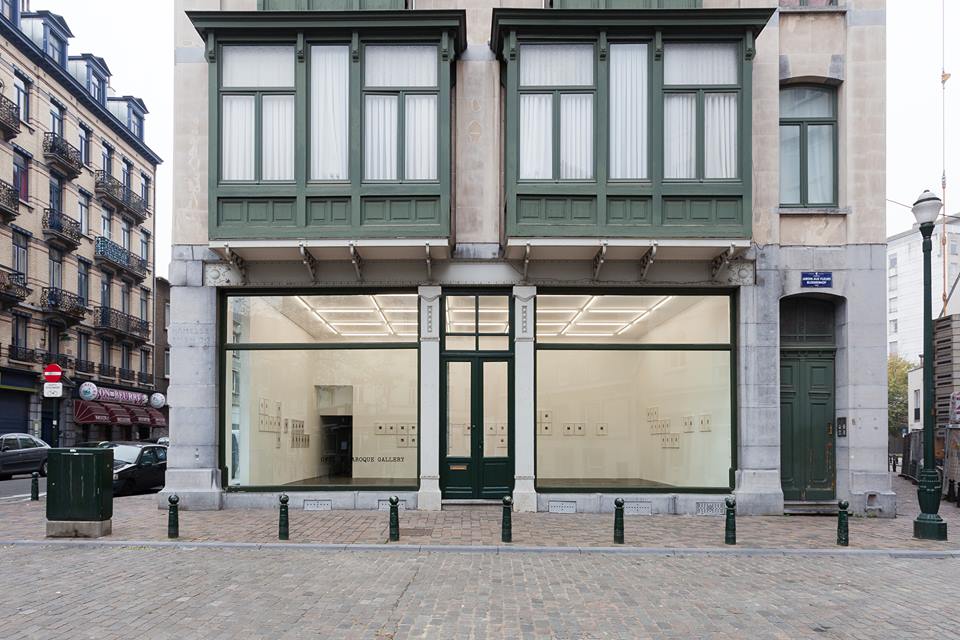 While uptown Brussels has traditionally been a stronghold for galleries, more and more art spaces are now settling down in the city center. DowntownBrussels.Art wants to provide a platform uniting all art initiatives between Avenue de Stalingrad and Midi Street with the goal to attract a bigger public and stimulate the art scene of the lower city. The new project launches this weekend with a downtown gallery tour: check out the full program here. 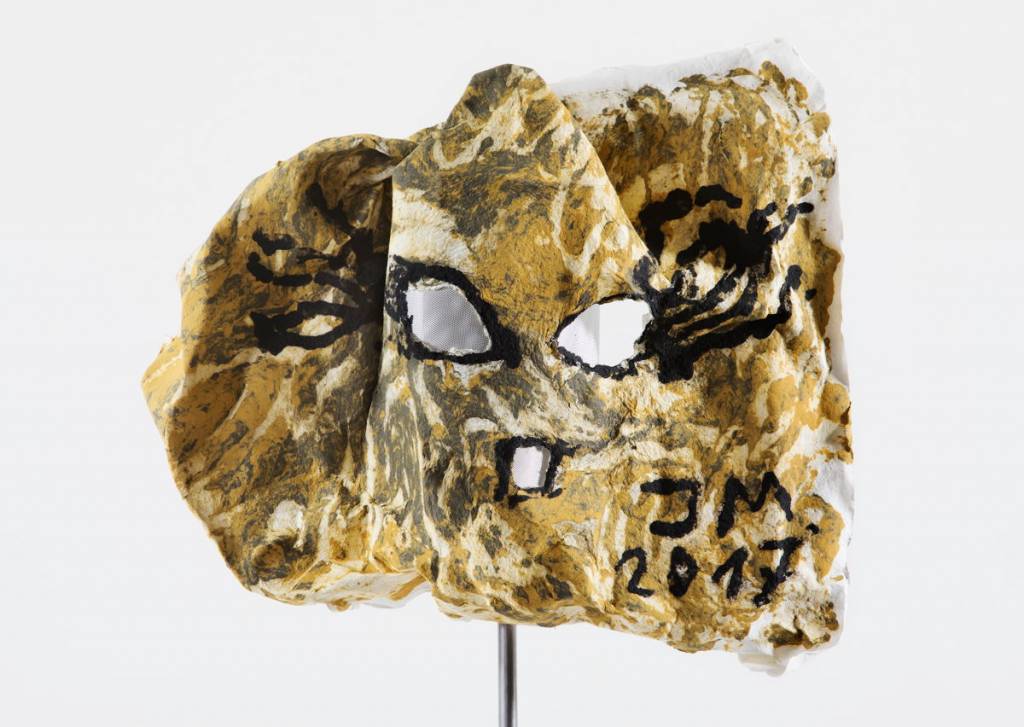 Referring to an artwork by Kati Heck while perfectly summing up the philosophy of the gallery, “Always Trust The Artist” is a fascinating group show opening this week at Antwerp’s Tim Van Laere Gallery. It unites a variety of different artists from Marcel Dzama to Jonathan Meese und Aaron van Erp. 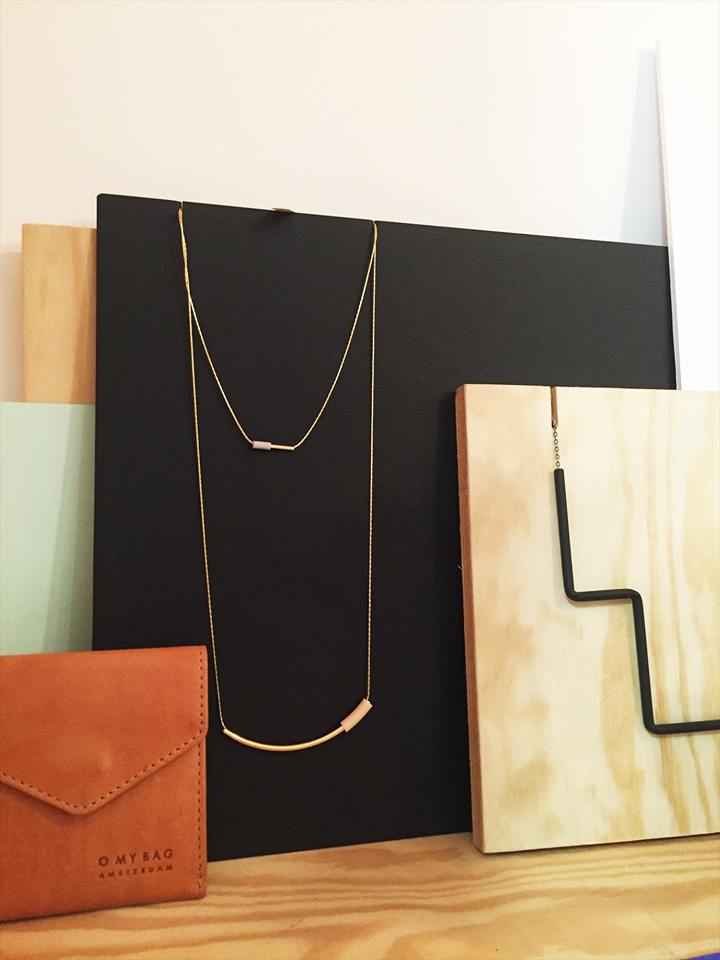 Ghent’s Ampersand shop is always worth a visit, but even more so this Friday, when the super cool shop celebrates the end of the winter sale with even more sale.
Lots of stylish clothes and accessories at small prices!

From 27 February to 4 February Brussels 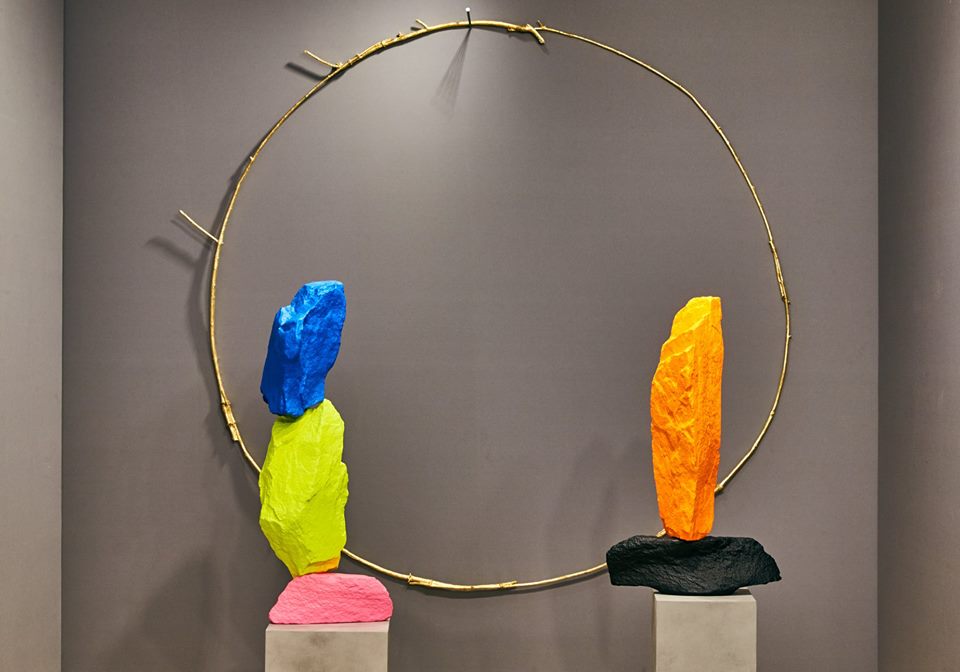 A piece by Ugo Rondinone at this year’s edition

BRAFA, created in 1956, has become one of the world’s leading art and antiques fairs renowned for its great quality and eclecticism uniting works ranging from antiquity to the 21st century. Stretching over several centuries of artistic creation, you can not only discover pieces by grand masters such as Joan Miro and Salvador Dali but also ancient art from classical Greece, tribal art, and so much more. For newbies or anyone who wants to gain a deeper understanding there are daily tours every day at 3pm. 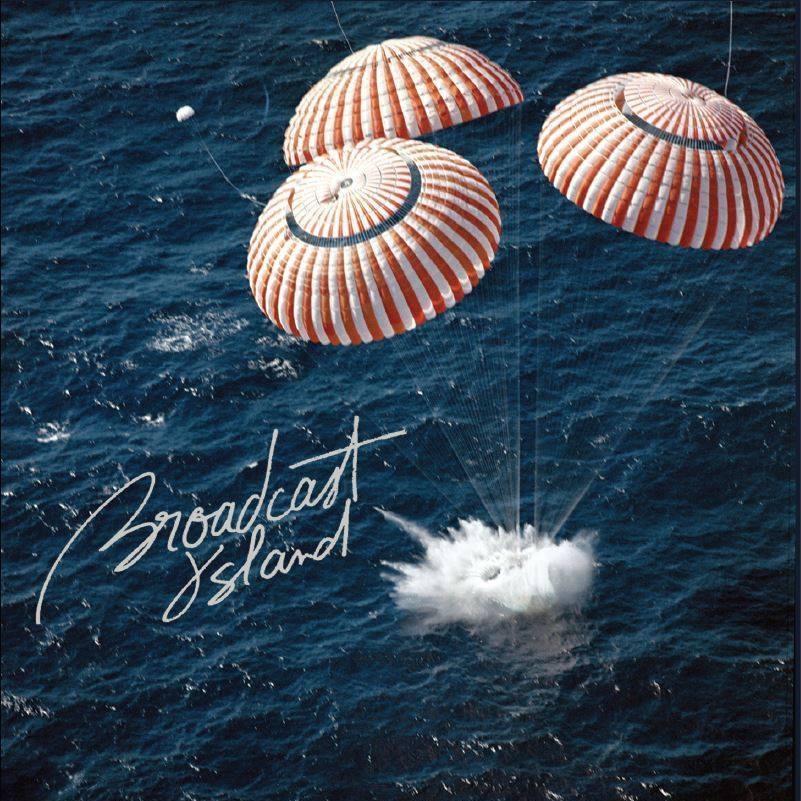 This Friday in Liège you can discover two Belgium-based bands in one night: Theo Clarke presents his rather dark and intense debut album “Terror Terror” while Broadcast Island draws you in with a mixture of sunny, bittersweet indie pop, melodic and melancholic at the same time. The four-piece from Nivelles just released its brand new EP “Blast is Coming”.

From 26 to 28 January Brussels 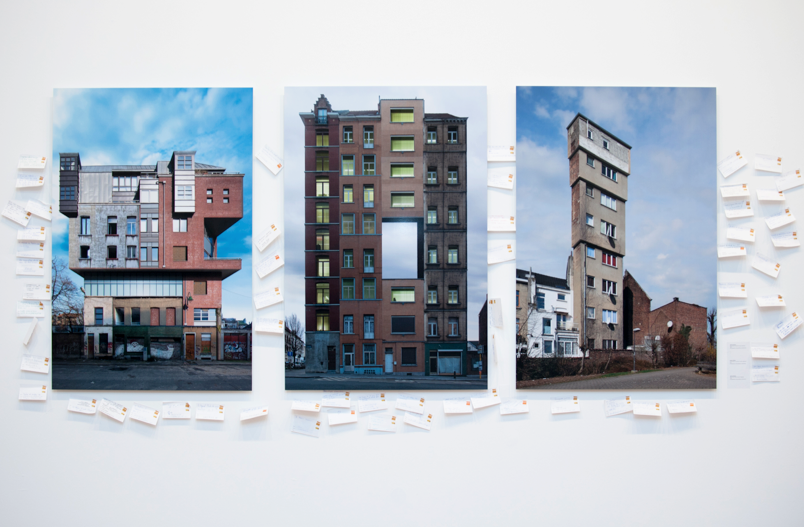 From 26 to 28 January 300 artists across all disciplines will show their work at Brussels Bozar on more than 1600 square meters. While at first glance Art Truc Troc may sound like a conventional art fair, it’s anything but that: here, it’s not the biggest wallet that wins, but the most creative proposal. Visitors can trade anything they wish for the piece of art of their choice: an object, a service, a trip, … If you are interested in an artwork, just leave your proposal on a post-it together with your contact information, and the artist will get in touch if he’s up for the swap. Winning offers of the last editions ranged from exhibitions and holidays in Southern France to piano lessons. Happy swapping!

To win 2 tickets to Art Truc Troc, send an email with “Truc Troc” in the subject line to sarah@seeyouthere.be