The week in Belgium from 26 February to 4 March

Art in Brussels, Belgian music in Leuven, parties in Ghent, and so much more. See you there! 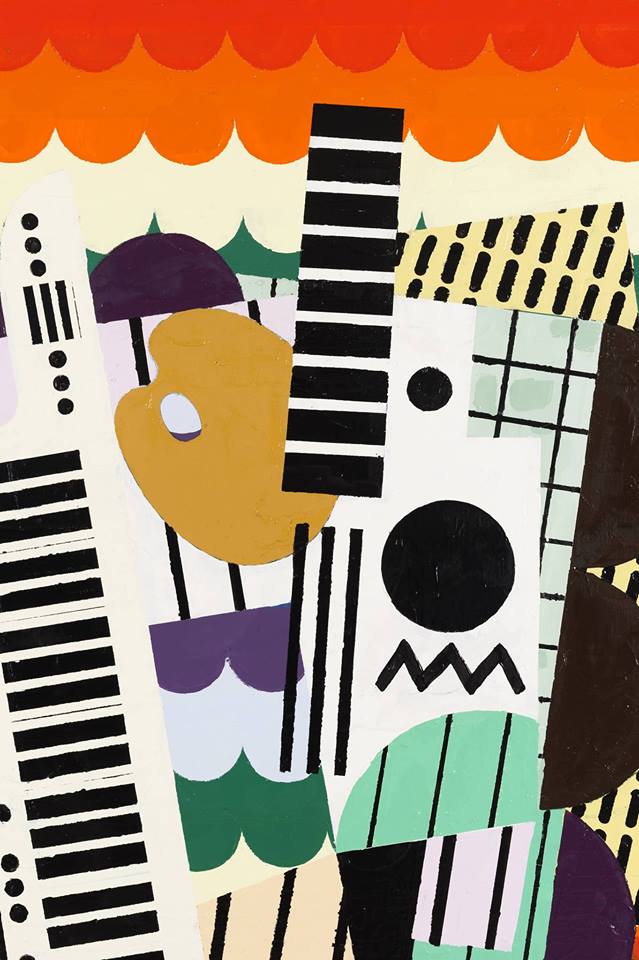 Farah Atassi‘s work meanders between architecture, modernism and ornament, bringing together elements that are often considered as contradictory.  The Brussels-born, Paris-based artist, who was nominated for the Prix Marcel Duchamp in 2013, works with tape and oil paint, creating pieces between abstraction and figuration clearly influenced by Cubism. Brussels’ Michel Rein gallery shows a selection of her most recent works. 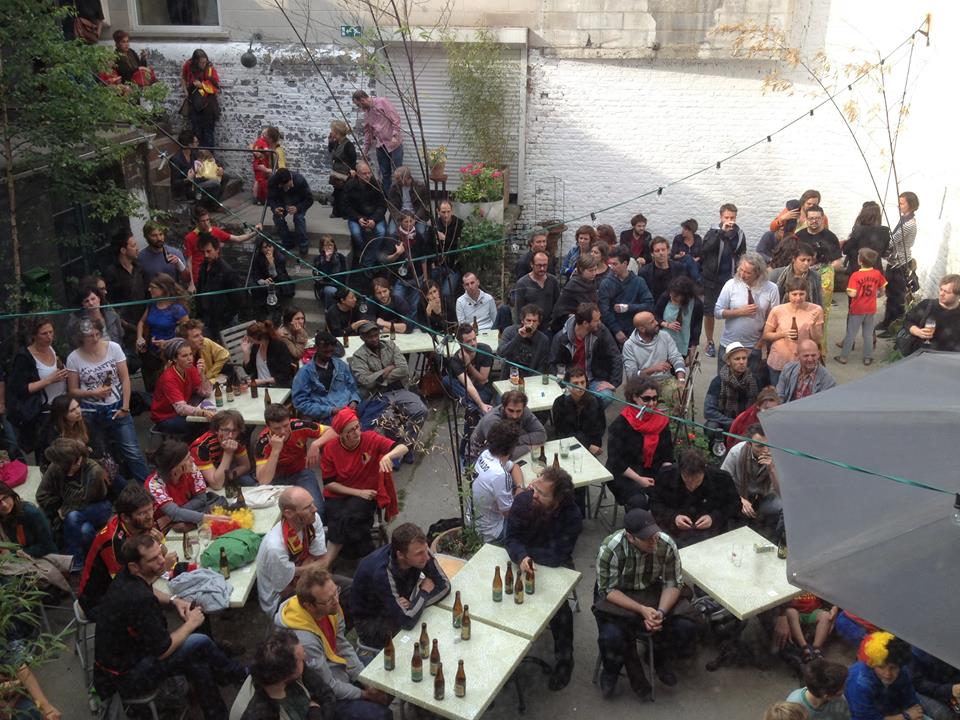 Over the years, Brussels’ La Tricoterie has become a vital part of the city’s cultural life, providing a spot that champions concerts, exhibitions, artistic workshops, bio markets, and much more. This week the versatile, cozy meeting point celebrates its 5th birthday, and you’re invited! Plus, there’s free food – who can say no to that. 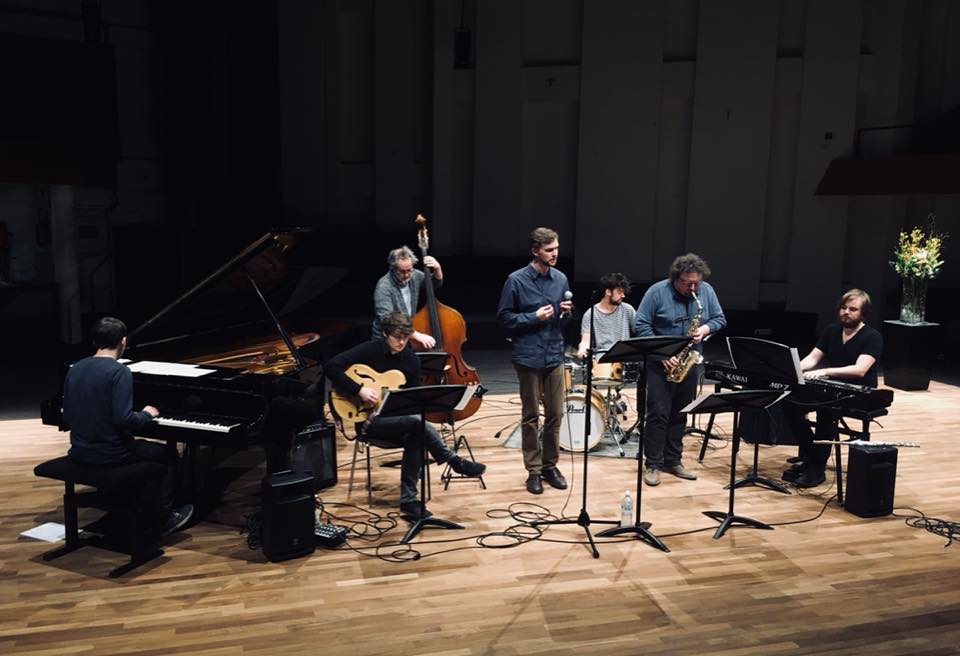 The Belgian Music Days, hosted by LUCA university’s music department, not only serve as a meeting forum for composers, musicologists, and music professionals in general, but also offer a number of interesting concerts, from Belgian jazz to cross-over and classical music. See the full program here. 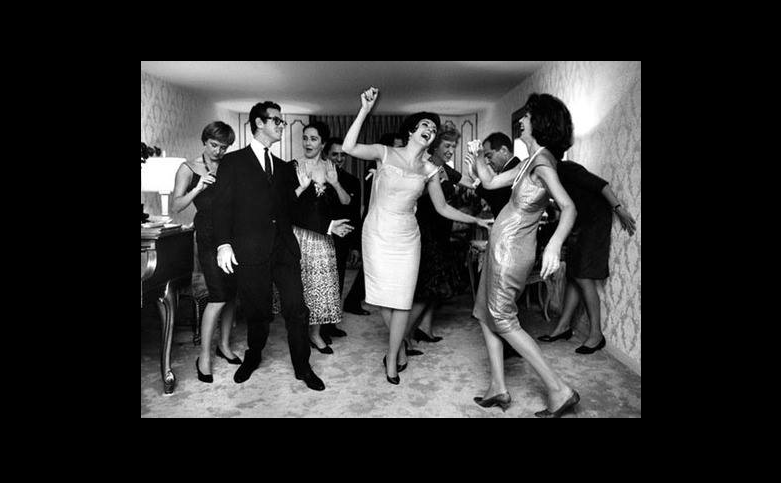 Unfortunately indie rock parties have become a bit of a rare sight in Brussels and beyond, which makes us happy to see that Brett Summers will play your favorite tunes from The Clash and Arctic Monkeys, to The Cure and Franz Ferdinand at Ghent’s Café Video this Friday.

With “Who else?”, clearly a reference to the famous Nespresso ad campaign, up-and-coming Belgian artist Egon Van Herreweghe critically explores and unmasks our contemporary society via themes such as idolatry and advertising. The HISK graduate created 13 screen prints using Nespresso coffee, according to the 13 flavors in the brand’s assortment. They’re juxtaposed with a bronze sculpture of pop art icon Andy Warhol (pictured), who also knew a thing or two about the power of repetition… If you haven’t seen the show yet, this Saturday is your last chance to do so. 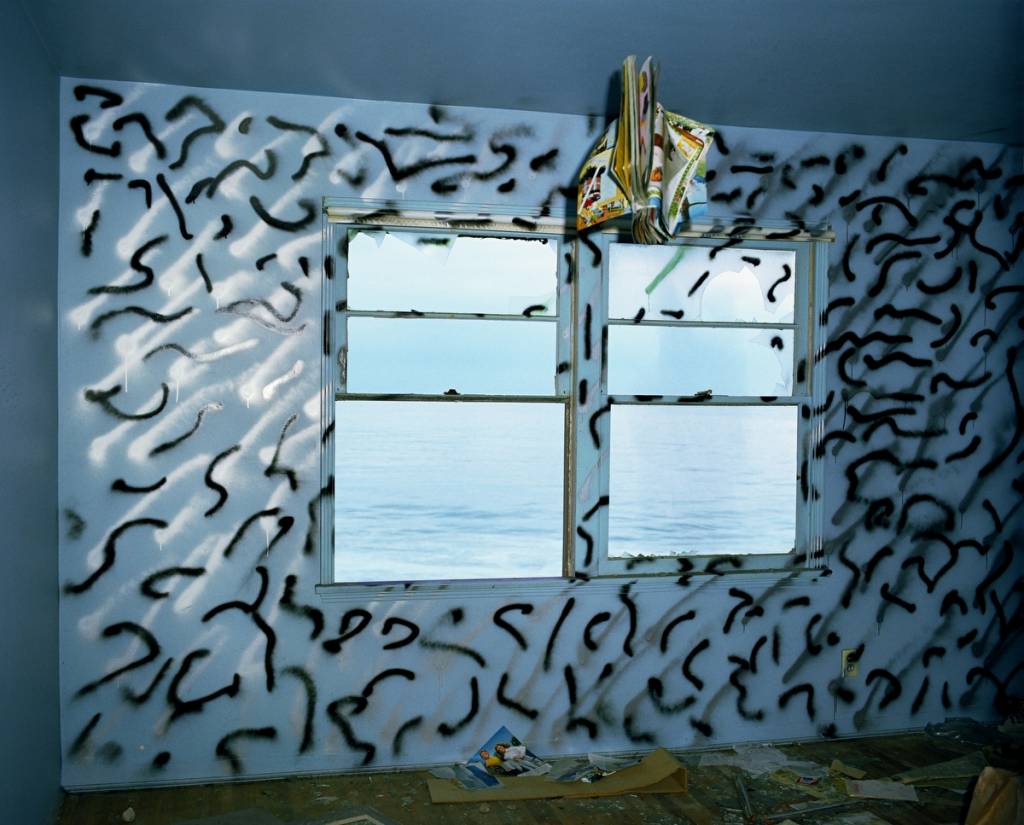 With its show opening this Sunday, Brussels’ Office Baroque gallery brings together the works of Canadian artist Neil Campbell and American artist John Divola. Their common denominator: a penchant for architectural interventions. Painting directly on to the wall, Campbell transforms the gallery’s interior with his geometric shapes and patterning, playing with the space and the perception of the viewers. Divola (pictured) shows his Zuma series, the result of a long-lasting observation of a a beach front property ravaged by fire, vandalism, and the artist’s own graffiti, acts of human intervention that became one with the inevitable natural processes of decay. 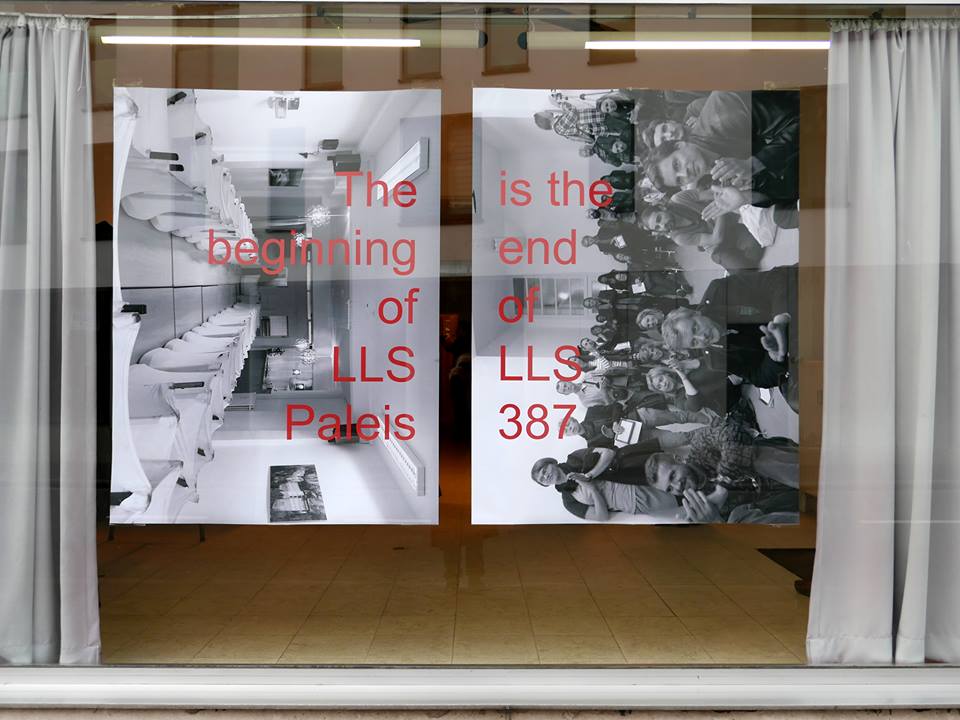 Belgian artist Joëlle Tuerlinckx creates objects, sculptures and murals, working directly in the exhibition space, which serves as her studio at the same time. As a result Tuerlinckx includes elements already present in the space into her artworks, such as cracks in the wall, for example. You can discover her fascinating, site-specific practice at LLS Paleis in Antwerp, the brand new successor of non-profit art space LLS 387. It’s run by Stella Lohaus, the daughter of renowned German artist Bernd Lohaus.