The week in Belgium from 1 to 7 July

Art at the seaside: Guillaume Bijl at Zwin nature park 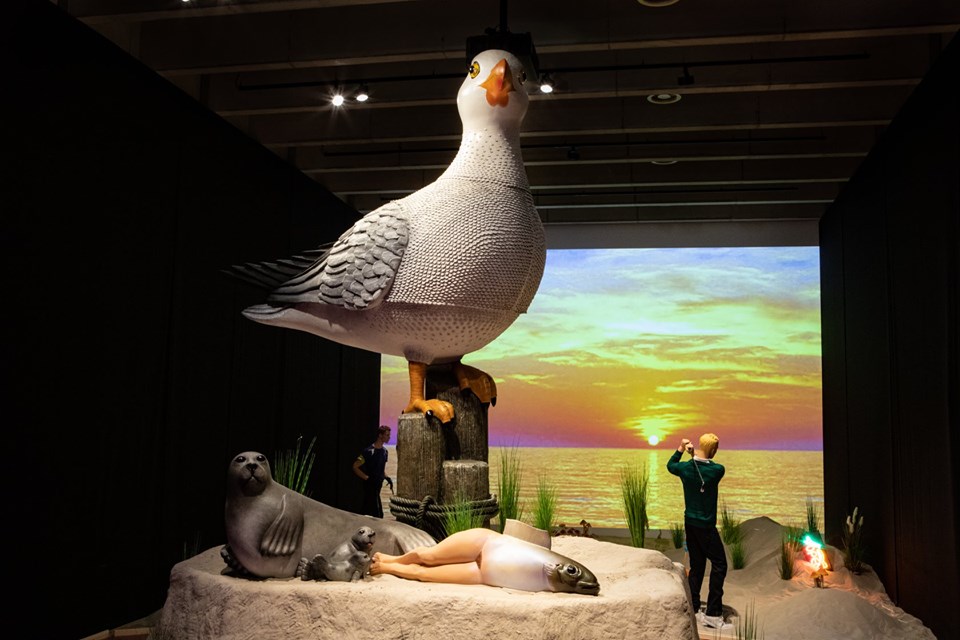 There’s more to do at the Belgian coast than just lying on the beach: now you can discover a brand new surrealistic installation by Antwerp-based artist Guillaume Bijl in the Zwin nature park including puppets, found kitsch objects, references to Magritte, and more. 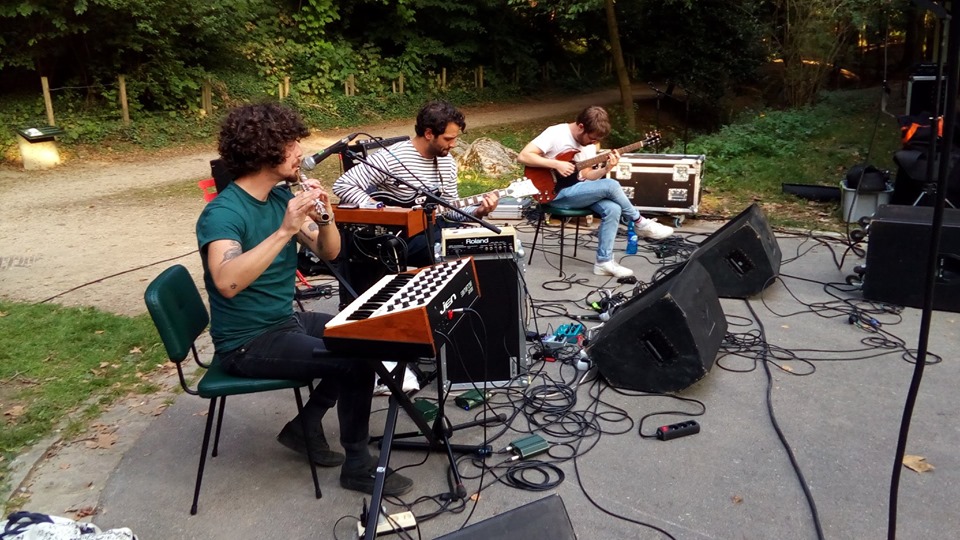 Concert series Divagation kicks off its summer program this week with an outdoor music bash in Parc Royal. Listen to the tunes of German World Brain as well as Mika Mayonnaise and Princess Century surrounded by greenery. And of course there’s the local Woodpecker bar to keep you hydrated.

Design: A School of Schools at C-Mine 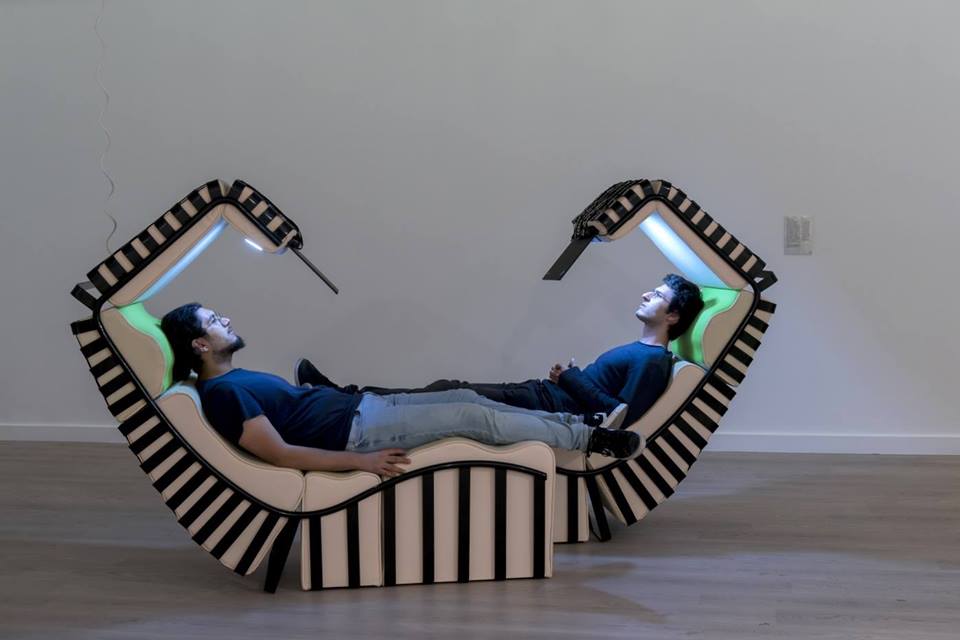 “A School of Schools” was the theme of the 4th Istanbul Design Biennial in 2018, curated by Nadine Botha, Vera Sacchetti, and a Belgian: Jan Boelen. While in Istanbul the exhibition was spread over in six gallery and art spaces, it has now traveled to Belgium, where you can discover it in Genk’s C-mine. 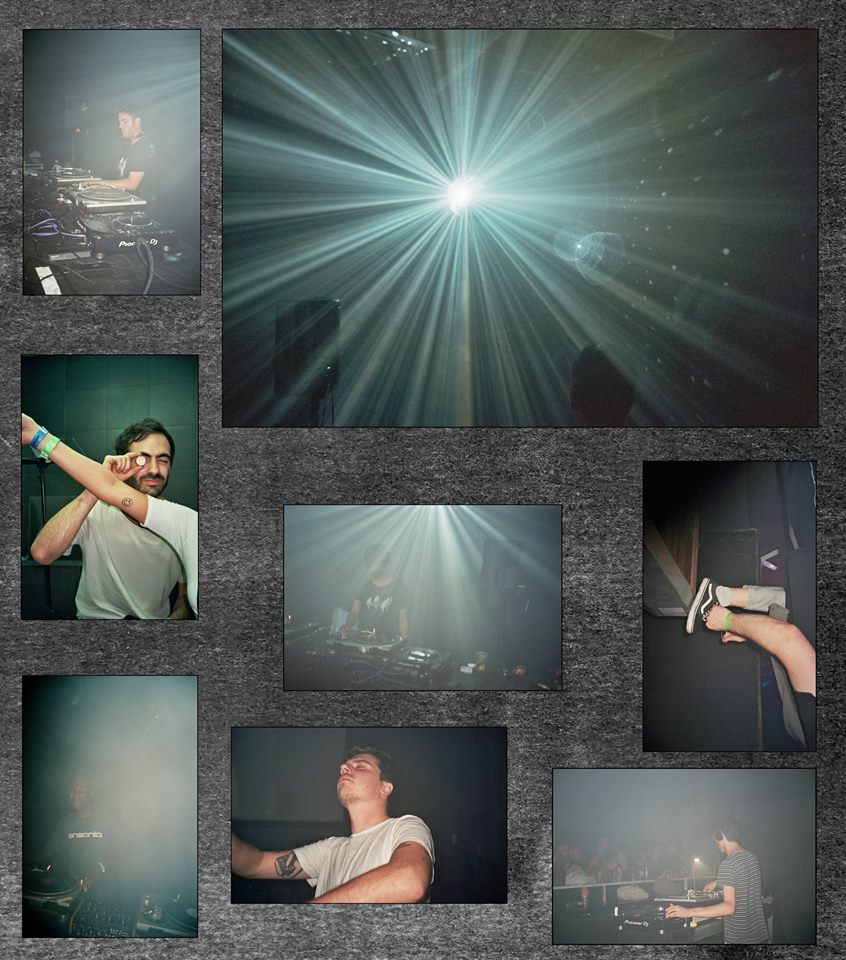 Werkplaats Walter, an initiative by musician Teun Verbruggen, is a work and performance venue in Anderlecht for experimental and avant-garde art and music combining workshop, rehearsal spaces, as well as a concert hall under one roof. This Friday you’re invited to an ambient evening with Astral Industries’ Ario, which the curators describe as “the boss of one of the most reputed ‘relax’ music labels currently active on our planet”. He’ll treat music lovers with a three hour set, after a warm-up by Basic Moves‘ very own Islas and Walrus. 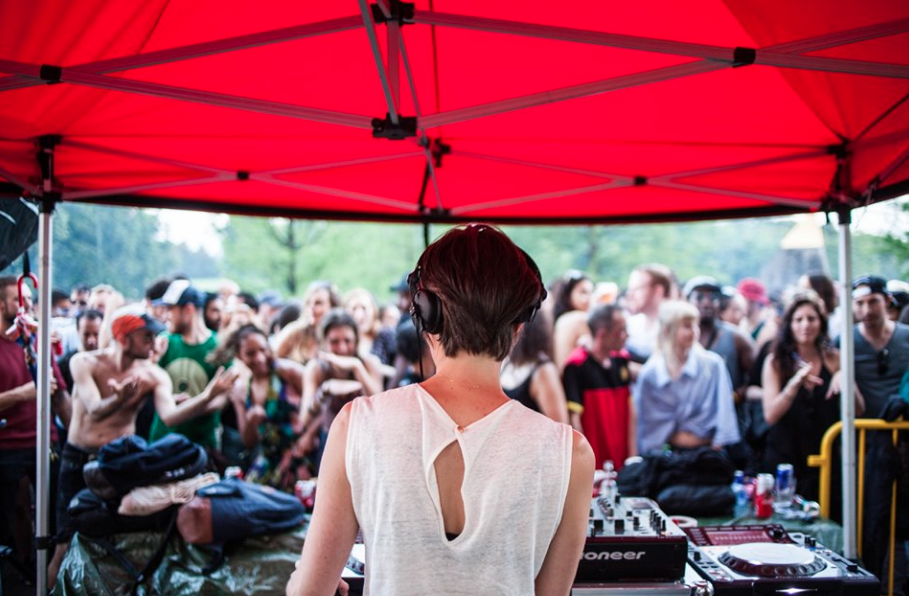 Brussels’ Parc Forest turns into a giant dancefloor this weekend, when Zukunft Brussels curates another edition of Piknik Eletronik. Behind the decks: Carmelina Matta, Breizbaer, Dott, Borderline, and Fady One. Free entrance! 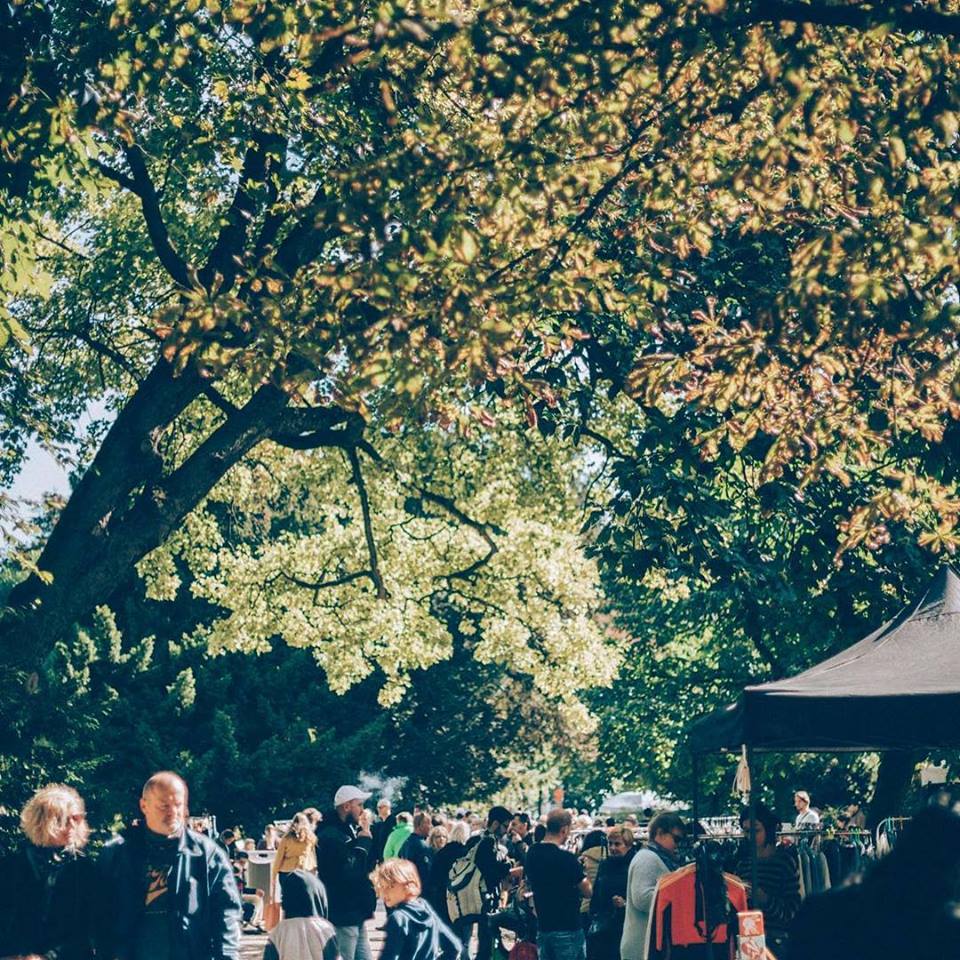 A giant open air flea market takes over Antwerp’s Stadspark this Sunday. Over 150 stands take up shop under the trees, offering antiques, vintage items and curiosities as well as local farmers and fashionistas. 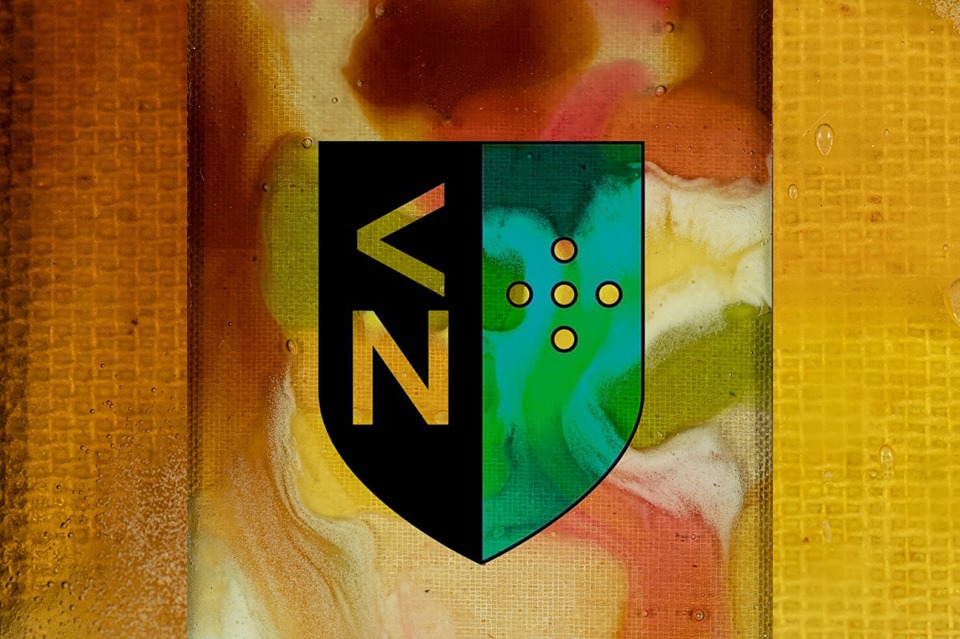 Newly inaugurated collaborative art space Château Nour (read an interview with the creative minds behind it all here), invites Chez Madeleine for a week, an experimental art project in the unlikely location of a typical Brussels night shop. Chez Madeleine founder Van Uytven, an artist himself, will for the first time not only invite other artists and performers but also exhibit his very own candy paintings.