The week in Belgium from 23 to 29 January

Things to do in Ghent, Brussels, and Charleroi, from photography and painting exhibitions to birthday bashes. See you there!

Dany Deprez, first and foremost known as a director, actor, and teacher at the LUCA School of Arts, has also been creating drawings, collages, and installations over the last decades. “Tant Pis” (which could be translated to “Oh well, tough luck”) now shines a light on his largely overlooked work as a visual artist at the school’s own exhibition space. “If the viewer feels that there is a whole world behind the images and sounds I show, then I consider my work to be successful”, Deprez says himself. 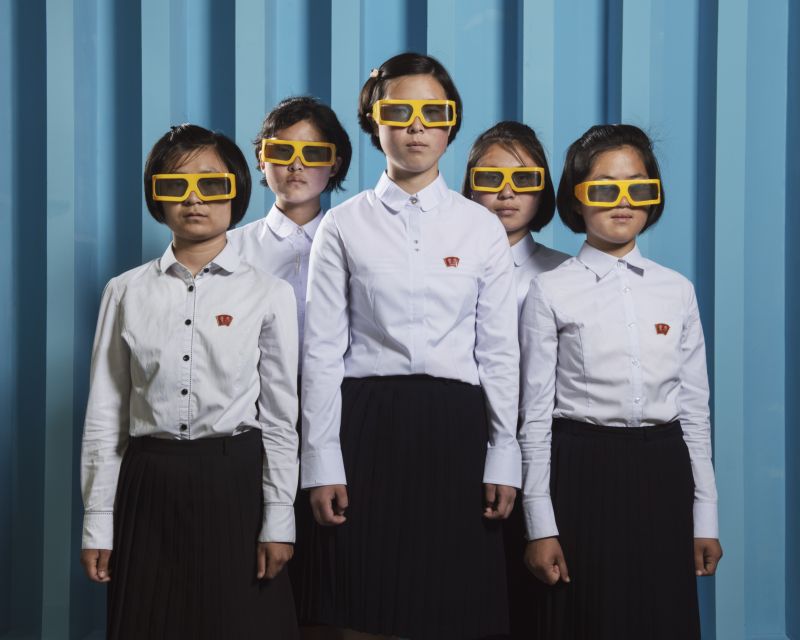 This weekend, Charleroi’s excellent photography museum presents five new exhibitions at once. Among them is French photographer Stéphan Gladieu, who gives a rare glimpse into everyday life in North Corea, one of the most sealed off countries in the world. In “War-Toys”, American photographer Brian McCarty depicts global conflicts through the prism of the experience lived by children. Definitely worth a visit.

With “I built a Wall”, Serena Vittorini excavates her personal traumas and experiences to turn them into something universally approachable. Interested in systems of societal enclosure from psychiatric hospitals to prisons, the Italian artist addresses questions such as “How does someone rebuilt after forced incarceration?” or “Which mechanisms make us more resilient when locked inside?” In the process of finding answers to these pertinent queries, she combines her own observations with perspectives by scientists, philosophers, health professionals, detainees, and others.

Internationally travelling party series Vibe Crib is celebrating its 5th anniversary with a huge birthday bash at Ghent’s Kinky Star. While homegrown Cierk du Nuit flawlessly explores different styles of techno, LeNa is hooked on the sensation of taking the crowd on a rollercoaster of colourful techno during her set, making sure everybody dances the night away.

The group exhibition with the subtitle “Remembering Painting” explores the painterly process while examining what painting, a genre too often declared dead prematurely, can mean today. Despite being ridiculed by critics time and again and despite the current digitization of art, painting widely remains one of the most beloved and most accessible art forms. “Imaginary Mountains” makes clear why. With works by Gianin Conrad, Geoffrey de Beer, Kaspar Dejong, Mariejon de Jong-Buijs, and Beate Frommelt.

Exhibition: The Power of Ceramics at MAD 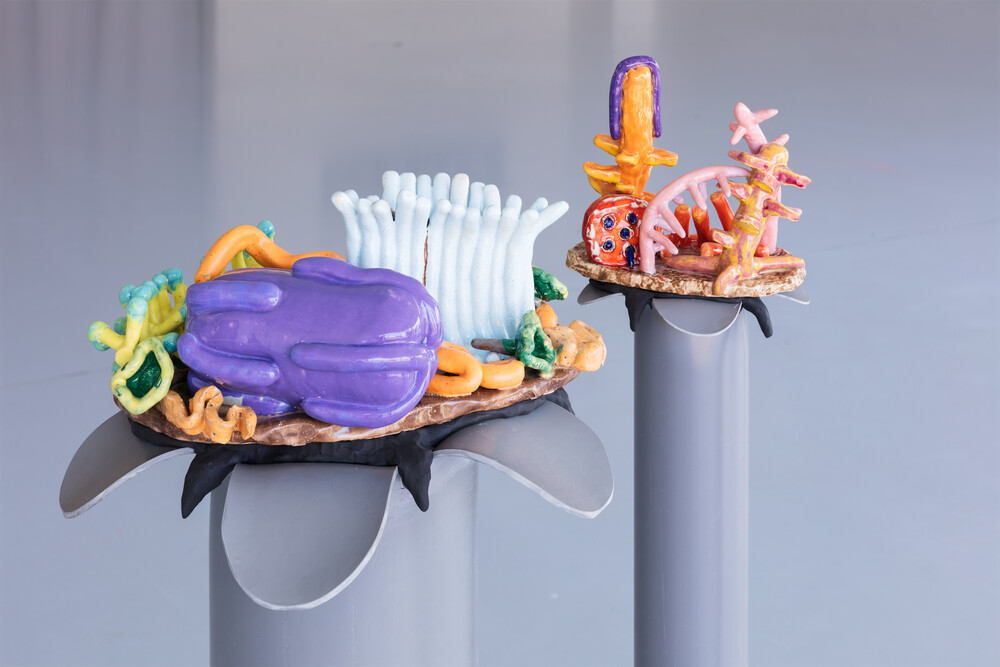 Ceramic works, just like other crafts-based practices from tapestry to printmaking, have undergone quite a revival in recent years. “The Power of Ceramics” at Brussels’ MAD showcases contemporary takes on the ancient technique using both artisanal and industrial means. The exhibition features no less than 30 different artists and designers, including Naomi Gilon, Basile Boon, Eleonore Joulin, and many others.