The week in Belgium from 4 to 10 February

Things to do in Ghent, Antwerp & Brussels this week. Lots of art, concerts, and a USB stick party in a night shop. See you there!

Exhibition: Weekend at Charlie`s at Vandenhove Center for Architecture and Art 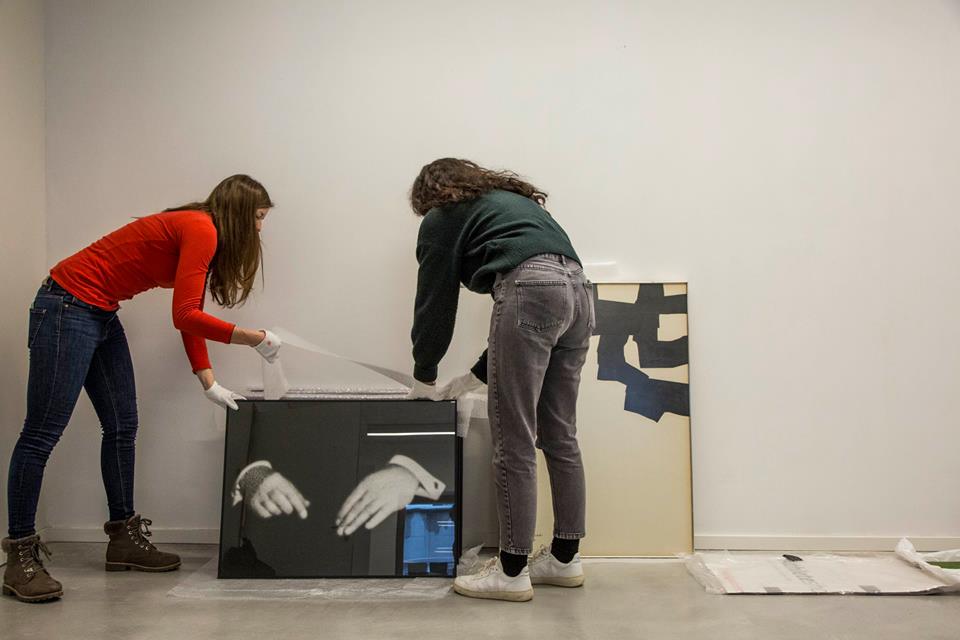 Until 19th May Antwerp 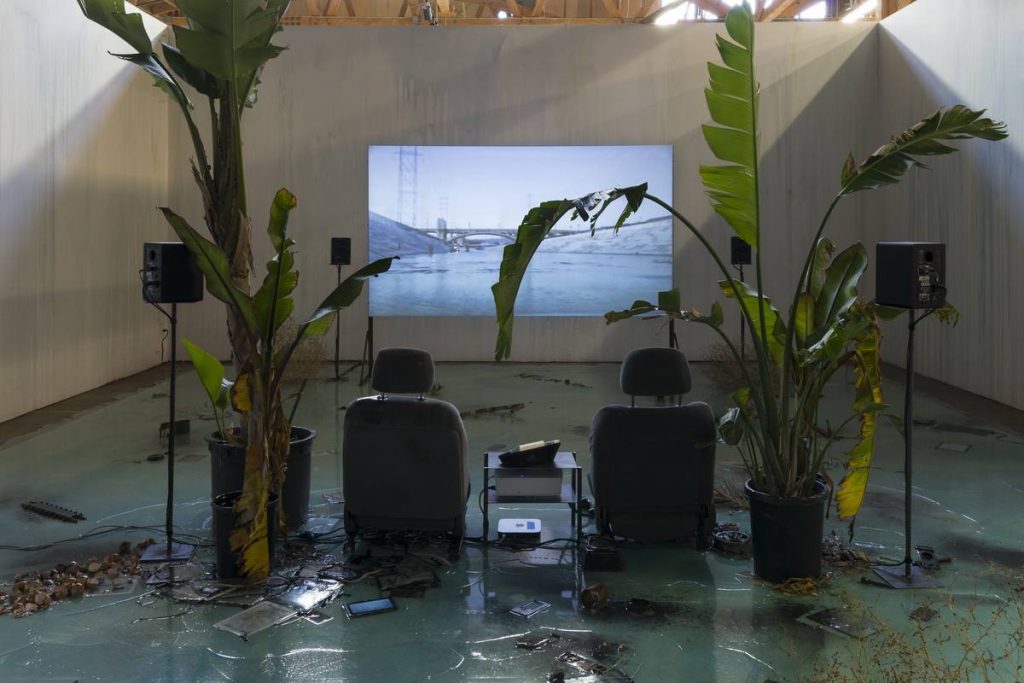 Laure Prouvost, the artist representing France at the Venice Biennale later this year, is now on view at Antwerp’s M HKA – with her largest solo exhibition yet. The Turner Prize winner has made a name for herself with performances, installations, and videos. Language plays a major role in her captivating, multifaceted practice, playing with expected associations among words, images and meaning. By combining existing and imagined personal memories with artistic and literary references Prouvost creates complex narratives mixing fiction and reality. Her works often directly address the viewers, pulling them deeper into her enigmatic universe. “AM-BIG-YOU-US LEGSICON” is a survey of the past 15 years of her practice.

Music: We Are Open at Trix

From 8 to 9 February Antwerp

This weekend sees the 11th edition of “We Are Open”, a festival showcasing highlights of the Belgian music scene programmed by Trix, which by the way also celebrates its 15th birthday this year. “We Are Open” lets music fans discover more than 30 homegrown acts on four stages. While the Friday focuses on Belgium’s urban and electronics scene, Saturday shines a light on guitar-heavy outfits.

Talent watch: StartPoint at the Royal Academy of Arts 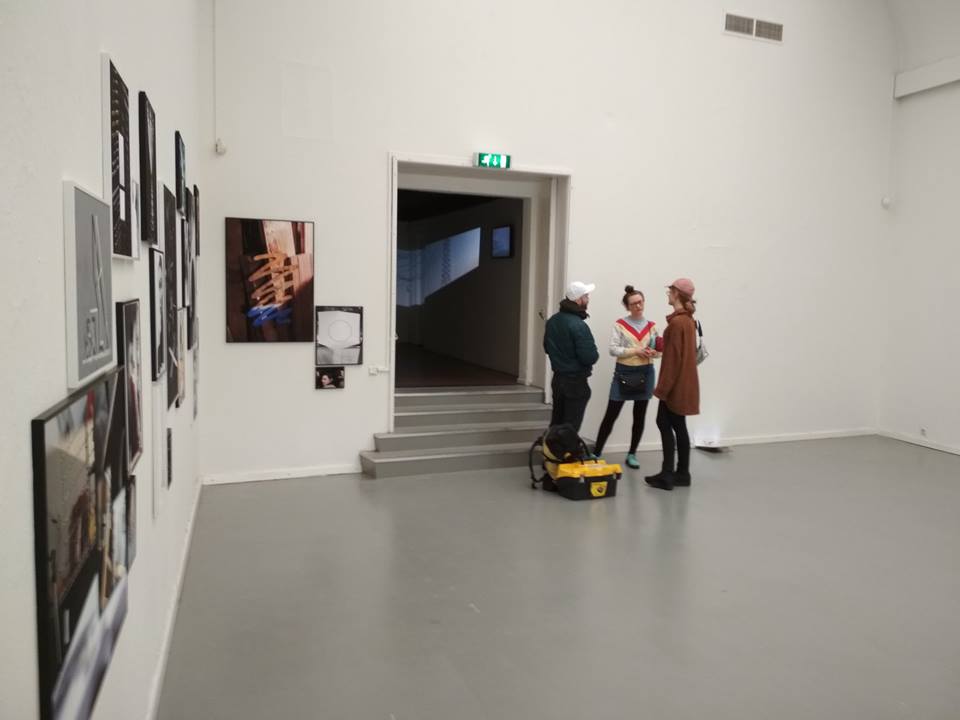 The so-called StartPoint Prize initiative, founded in 2003, wants to put forward outstanding talents fresh out of art school from across Europe. At Antwerp’s Royal Academy you can now discover an exhibition presenting a selection of its 2018 winners and nominees, giving an overview on 28 prestigious academies in 14 countries. With works by Anastasia Afonina (GRA Amsterdam), David Bartoš (FAVU VUT Brno), Roza Duda / Michal Soja (ASP Krakow), Gilles Dusong (KASK Ghent), and many others. 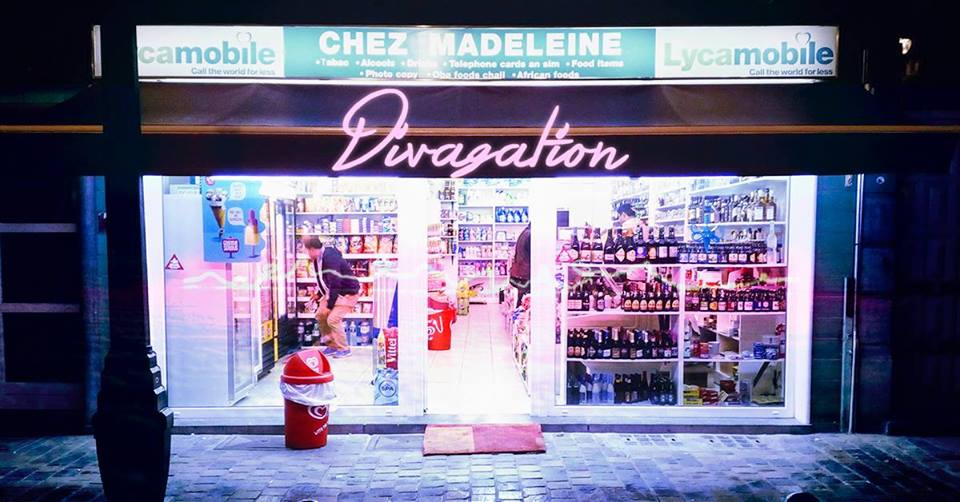 Belgian website La Vague Parallèle, dedicated to discovering new music, has been hosting concerts under the name “Divagation” for two years now. Every month they go offline for the intimate gig series, and this week you’re invited to celebrate its second birthday in a rather original location: a night shop. Withstanding the latest vinyl hype, the so-called “plug and play party” invites everyone to bring along their USB sticks with their personal music selection. Happy birthday! 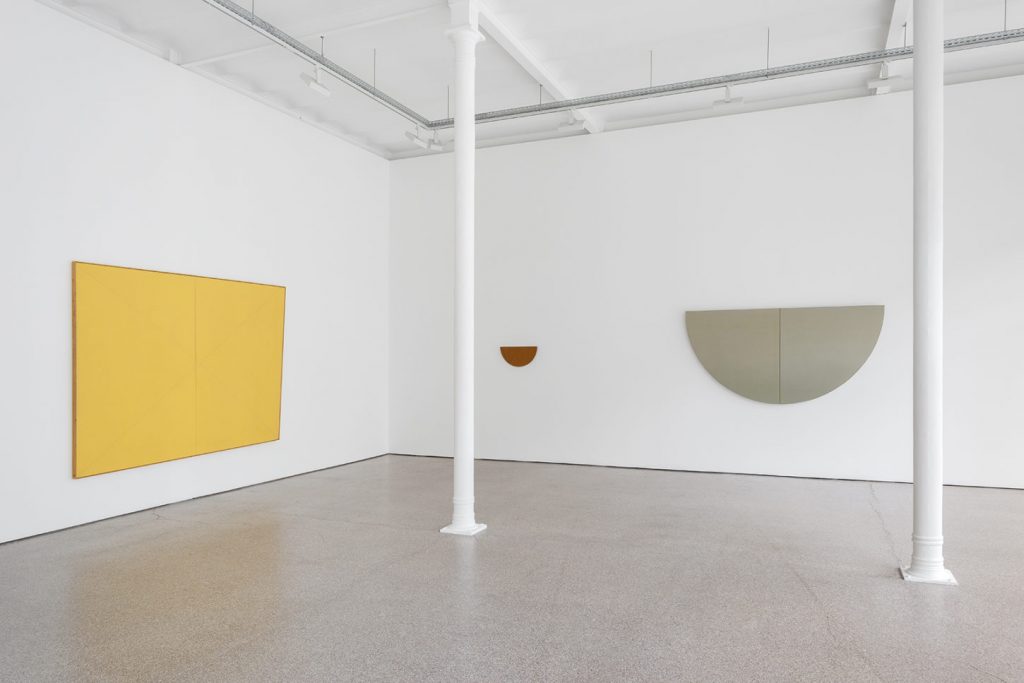 American minimalist Robert Mangold is known for reducing painting to its most primary elements: shapes, planes, colors, lines, scale and materials while exploring geometry and asymmetry. “Works from 1967 – 2017” at Brussels’ Greta Meert gallery gives an overview of his long-lasting career, presenting Mangold’s works on paper, shaped canvases and works on masonite panels.

Art: There is a Storm, Copy That at Antwerp Art Pavilion 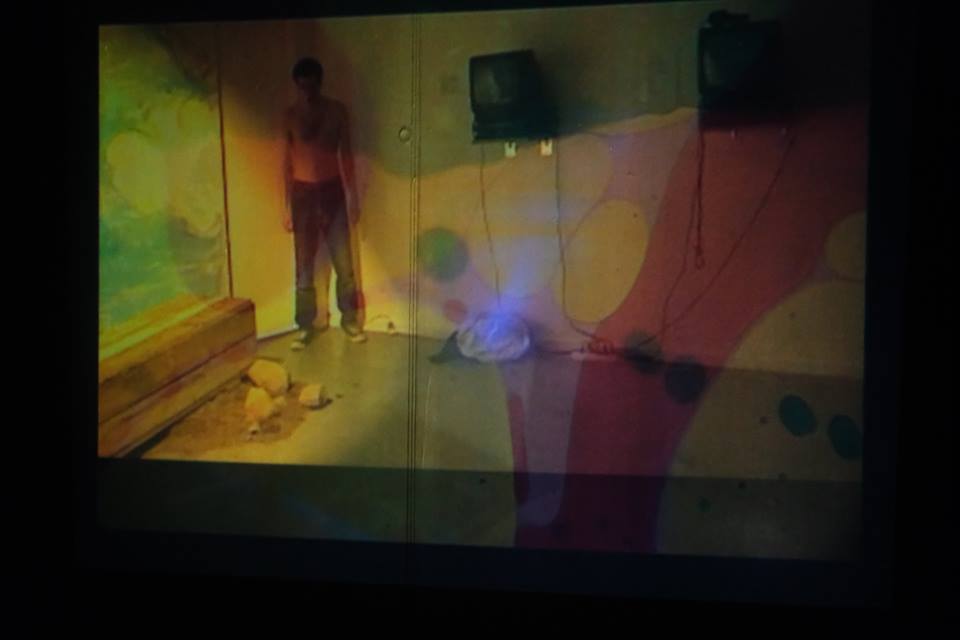 Throughout February, the Antwerp Art Pavilion is occupied by “There is a Storm, Copy That“, an art project investigating the links between sound and art on paper, touching upon concepts such as cut-up and sampling. An interesting program of live performances about which you can find all details here.