Photography and music in Leuven, birthdays and exhibitions in Brussels, and more. See you there! 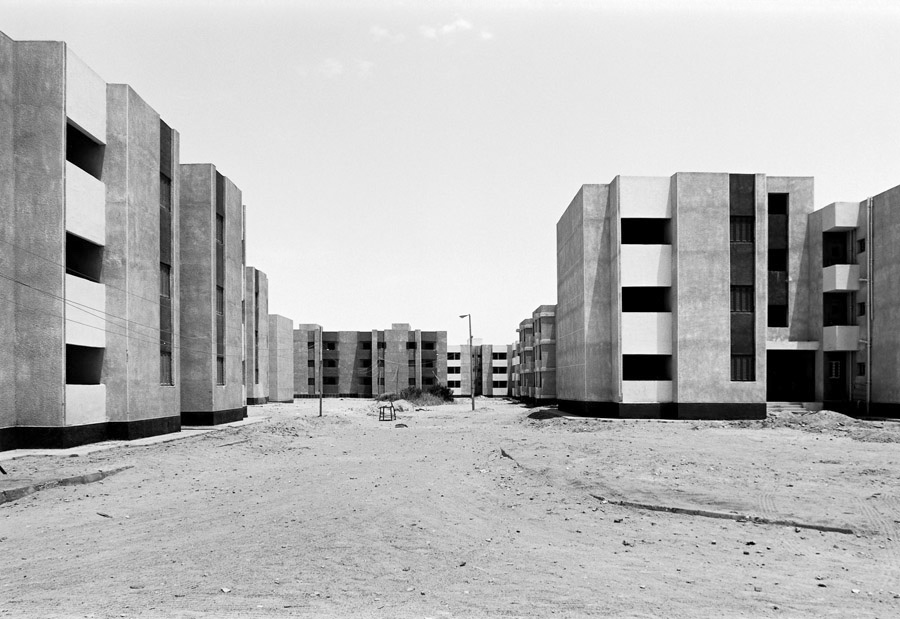 “From A to K” is the very first major solo exhibition of Austrian-born photographer Aglaia Konrad. Fascinated by architecture, urban spaces and especially cities, she continuously travels all over the globe to systematically investigate these landscapes and cityscapes and capture them on film. Over the years, she’s built up a massive archive of images shot in such diverse cities as Sao Paulo, Beijing, Chicago or Dakar. At M Museum, you can now get a glimpse into her vast and captivating oeuvre. 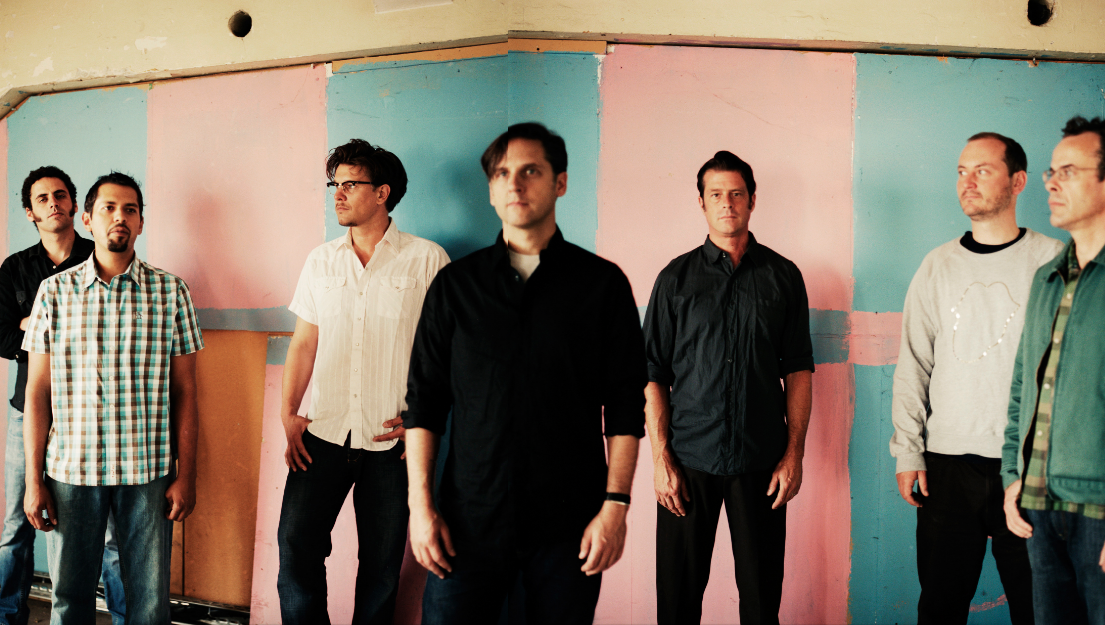 Arizona-based band Calexico has come to fame with their daring signature mix of Americana, Tex-Mex and indie rock. Last year the music veterans released their 9th full-length album, ”Edge of the Sun”, proving they still have quite a lot to say. “Calexico make music that is almost inevitably about borders both musical and national: finding them, crossing them, blurring them”, wrote Pitchfork in a raving review. Now you can discover the troupe live on stage in Leuven’s Het Depot. 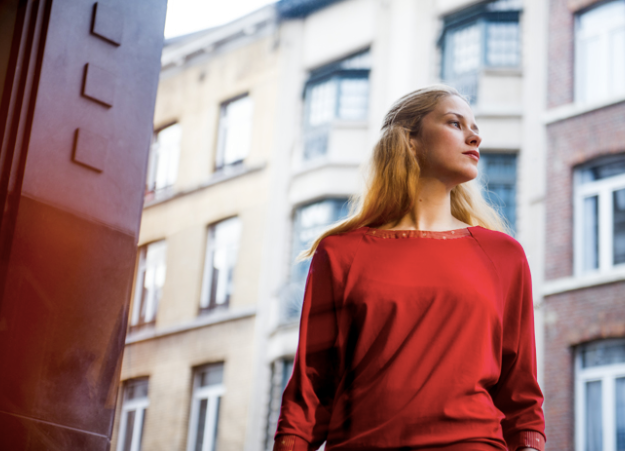 Twice a year MAD throws a special stock sale giving fashionistas the opportunity to get their hands on some trendy designer must-haves at reasonable prices. This time the event is hosted at De Markten where shoppers can rummage through a mix of pieces by established designers as well as younger up-and-comers. Featuring Carine Gilson, Abbie & Rose, David Szeto, OMSK, and many others. 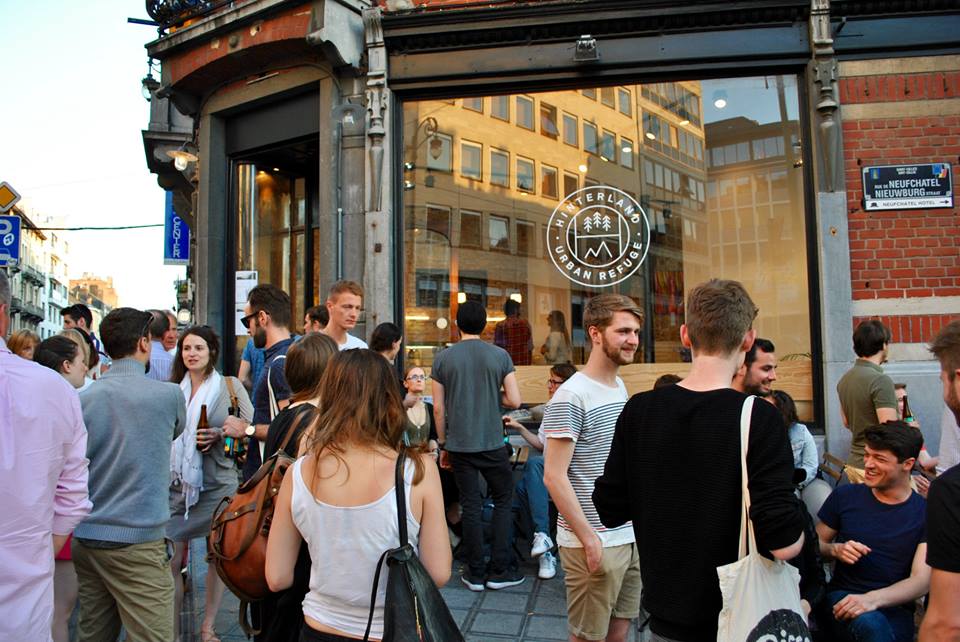 Since its opening a year ago, Hinterland, located in Chaussée de Charleroi just inbetween Ixelles and St.Gilles, has established itself as a major hotspot in the neighbourhood. It’s become a go-to for eco-friendly, organic, home-made breakfasts and lunches, great coffee and delicious cakes and brownies. Plus, we finally found a place that sells our favorite Berlin Mate! If you haven’t checked it out yet, do pay it a visit this Friday, when Hinterland celebrates its first birthday. 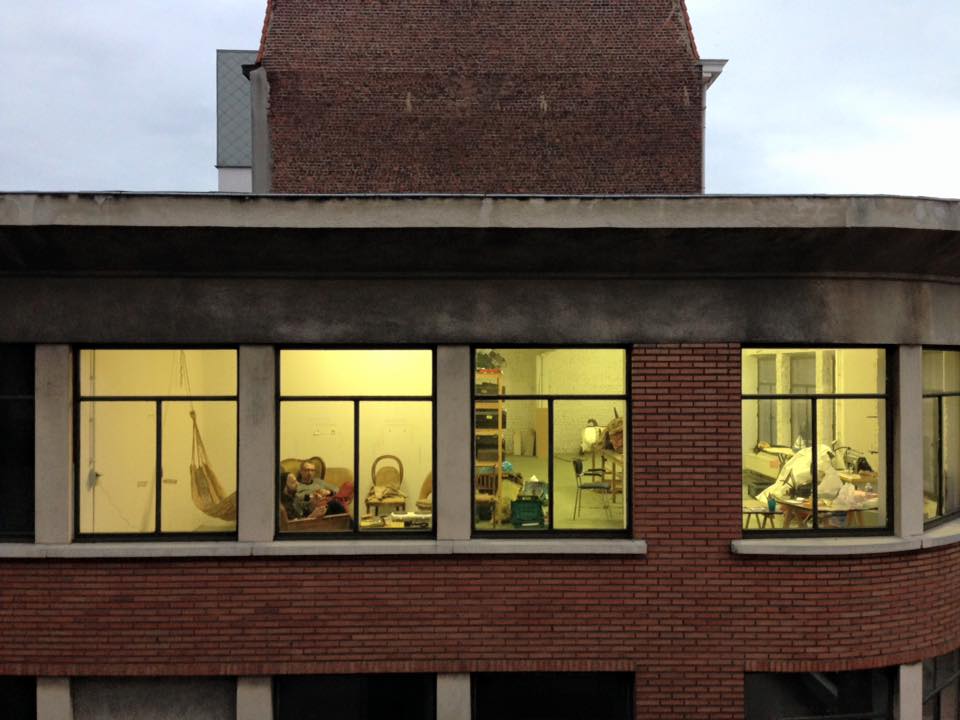 Brussels independent artist collective Wolke (the German word for cloud), invites you to its premises this weekend not only to view the result of Anna Hvid’s residency, but also to discover the artists’ studios, which exceptionally will be open to the public and cover all kinds of different genres from sound and performance to painting and ceramics.

Night out: Borger after party at bar Venetie 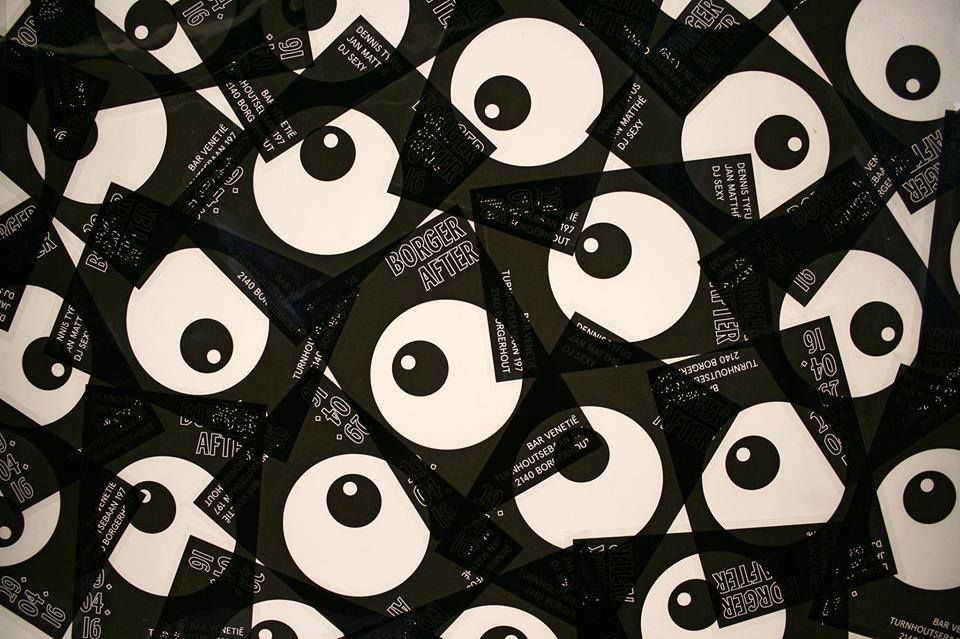 This Friday it’s time again for Borger, an initiative uniting the galleries of Antwerp neighbourhoods Borgerhout, Berchem and Zurenborg for a night of exhibitions and common opening times. Afterwards the arty folk all heads to the city’s Bar Venetie for an after party where Dennis Tyfus from Ultra eczema and DJ Sexy from Hole in the Fox, among others, will spin some records. 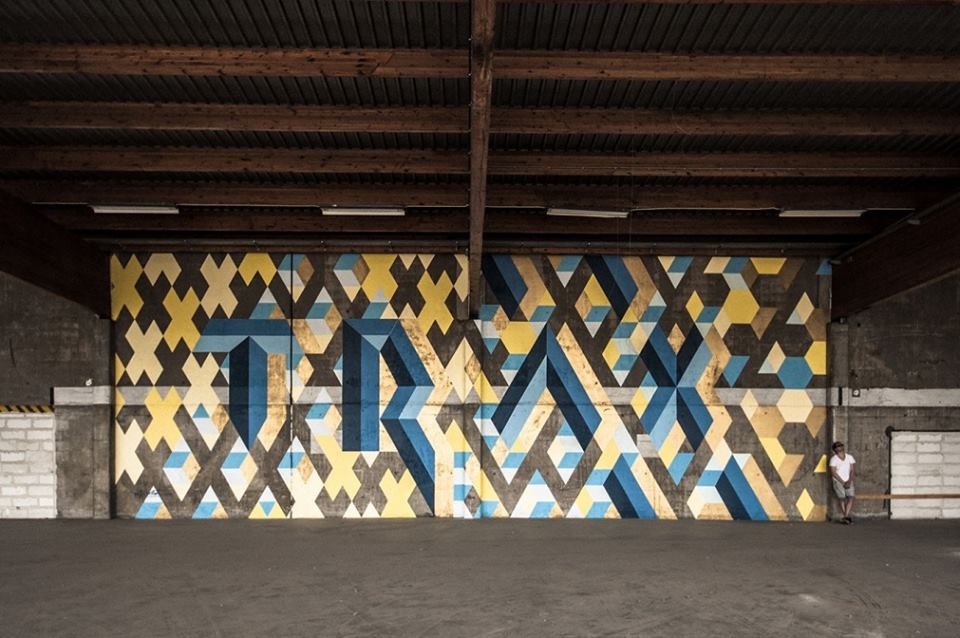 Founded back in 2009, non-profit De Invasie wants to provide a platform shining a light on emerging talent in design, fashion, accessoires, arts, food, architecture and photography. This weekend the initiative settles down in Antwerp for a two-day event that features the works of 80 different young designers selected by the De Invasie jury. 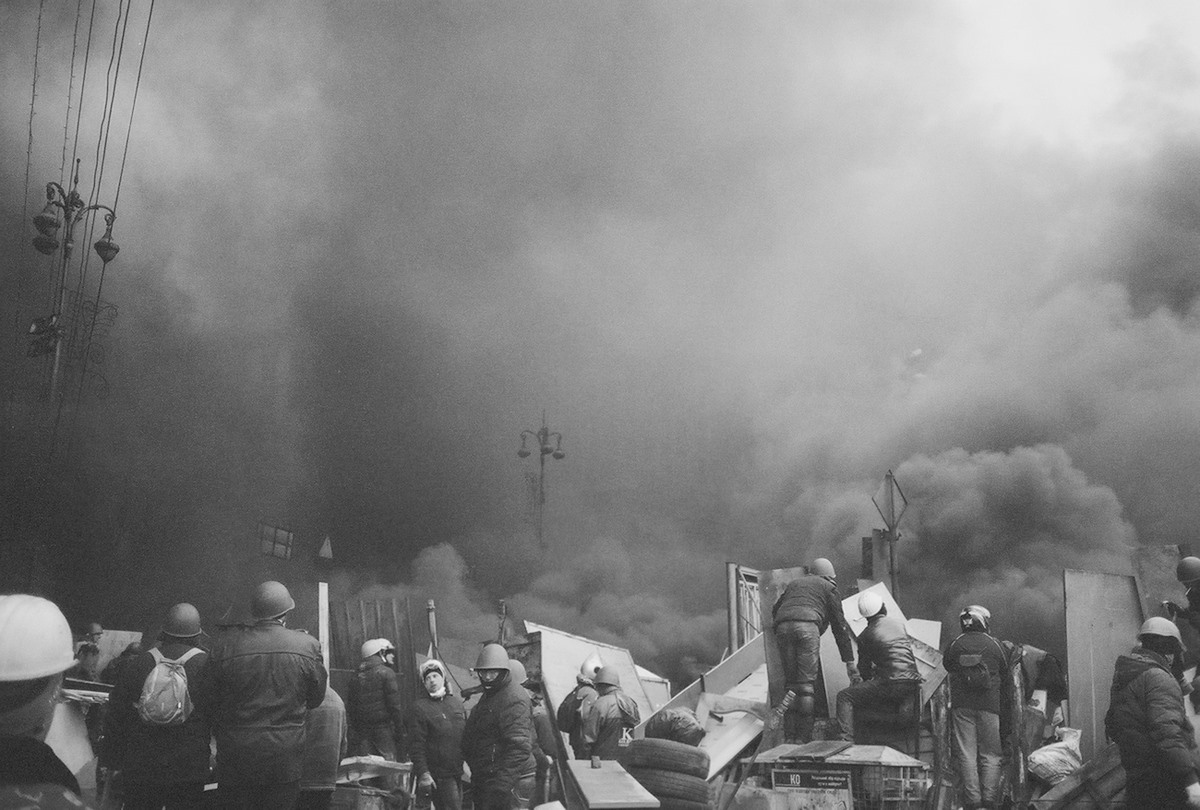 For “КОЛАПС” Belgian rising photography star Lara Gasparotto left her own camera at home and took on the role of a curator for Brussels art space Espace Moss, choosing to present the gripping works of Vova Vorotniov, a thirty-something Ukraine-born, Kiev-based photographer and former graffiti artist who Dazed & Confused once described as “Tumblr’s freshest”. Vorotniov, who also does urban interventions or t-shirt prints, not only aims his lens at post-Soviet Ukrainian culture, but also deals with universal themes such as identity and memories. “As an artist, I work on the margins of visuality. I don’t trust the image. Only if I want to be voluntarily hoaxed and mystified. I question and deconstruct powerful or well-known symbols. Discrediting symbolic tyranny is the goal”, he told Dazed.