The week from 28 August to 3 September

We’re back from our summer break with a great selection of exhibitions, gallery launches, festivals, and more in Brussels, Antwerp, Charleroi and Waregem – see you there! 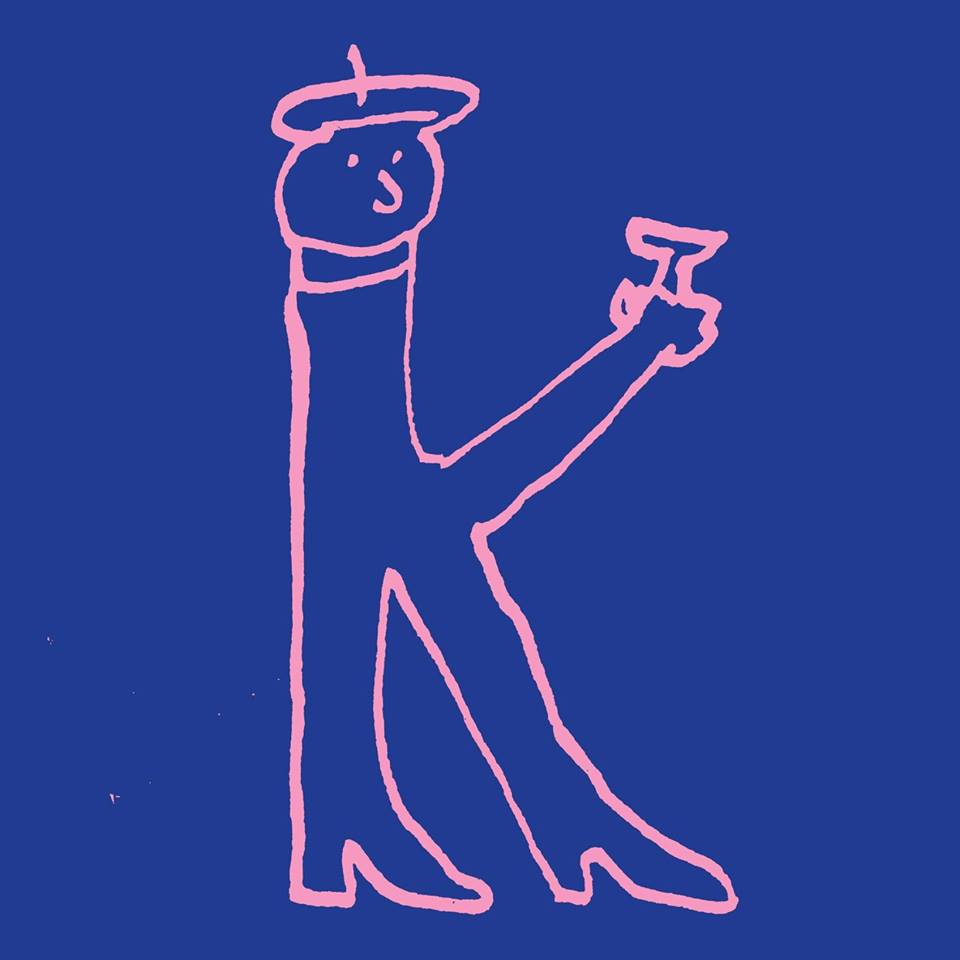 Five Icelandic artists who all settled down in Antwerp team up for ABC Klubhuis, Belgium’s very first art space run by artists from the island up north. The inaugural exhibition introduces the practices of the five founding members, some of which made a name for themselves in their home country by mixing up the local art scene with their exhibition project Kunstschlager. Be there on Saturday for the opening to discover the genre-crossing artworks of Baldvin Einarsson, Guðlaug Mía Eyþórsdóttir, Helgi Þórsson, Jóhanna Kristbjörg Sigurðardóttir and Valgerður Sigurðardóttir, and give them a proper welcome in Belgium!

From 1 to 3 September Brussels 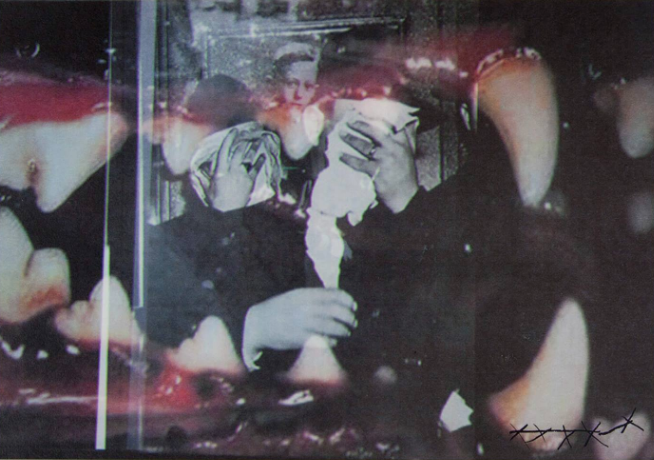 And here’s another foreign invasion: this week Switzerland comes to Belgium with The Lausanne Underground Film & Music Festival for two nights of concerts and screenings. The multifaceted program includes documentaries as well as experimental short films, and much more. 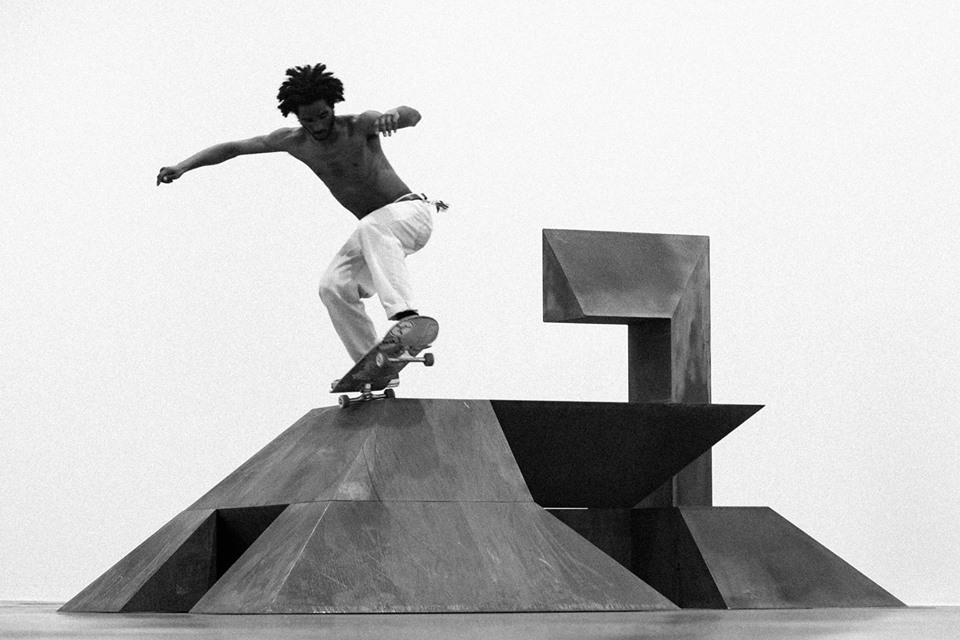 With his solo exhibition “Riding Modern Art”, French artist Raphaël Zarka blends the boundaries between skate and sculpture park, inviting skaters to show their tricks between and on his modular artworks. Don’t miss the stunning aerial view from BPS22‘s mezzanine, and have a look at the accompanying photo series with shots by Éric Antoine, Loïc Benoit, Dave Chami, and many others. 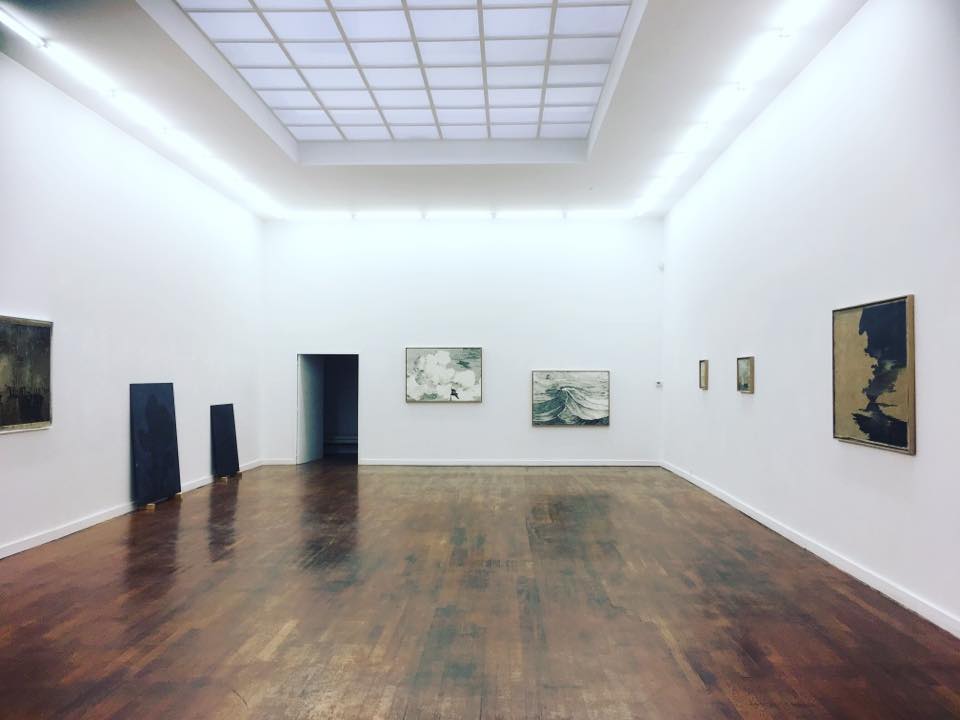 With “A Rebours” (“Going Backwards”), Brussels gallery Dauwens & Beernaert presents for the first time a solo show by Italian, Belgium-based conceptual artist Marco De Sanctis. The title of the exhibition refers to the novel with the same name by French writer Joris-Karl Huysmans. In his practice, De Sanctis challenges the duality between the copy and the original and investigates the transmission (methods) of images as well as the position of a contemporary artist vis-à-vis art historical heritage. 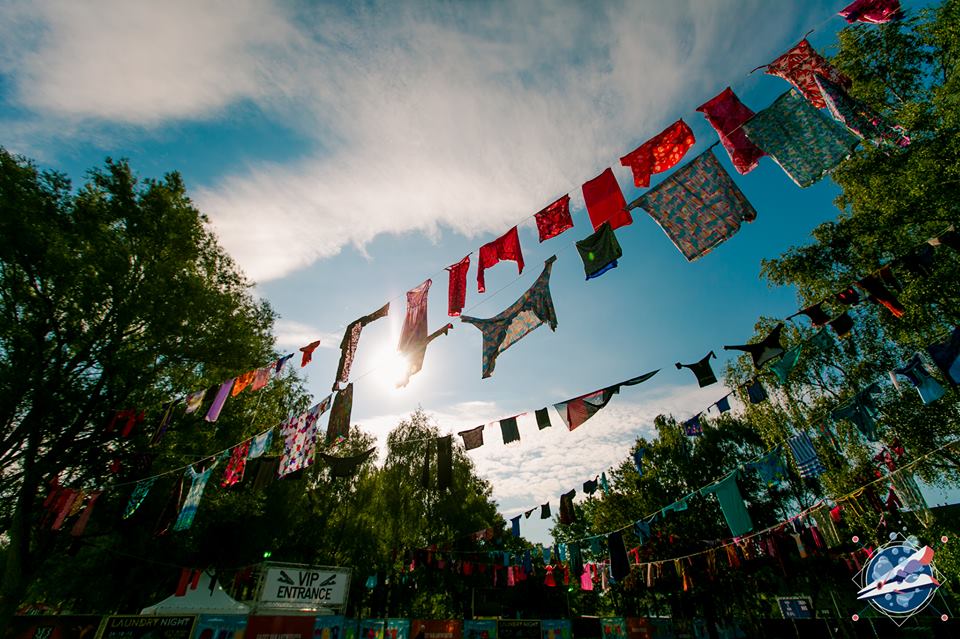 Laundry Day celebrates its 20th birthday this year with a bang. Its organisers promise something “bigger, better and even more special”, including a new stage setting featuring over 200 refurnished 40 feet sea containers. Part of the line-up are Warhola, The Magician, Lefto, and many others.

Exhibition: Heidi’s Delight at The Stable 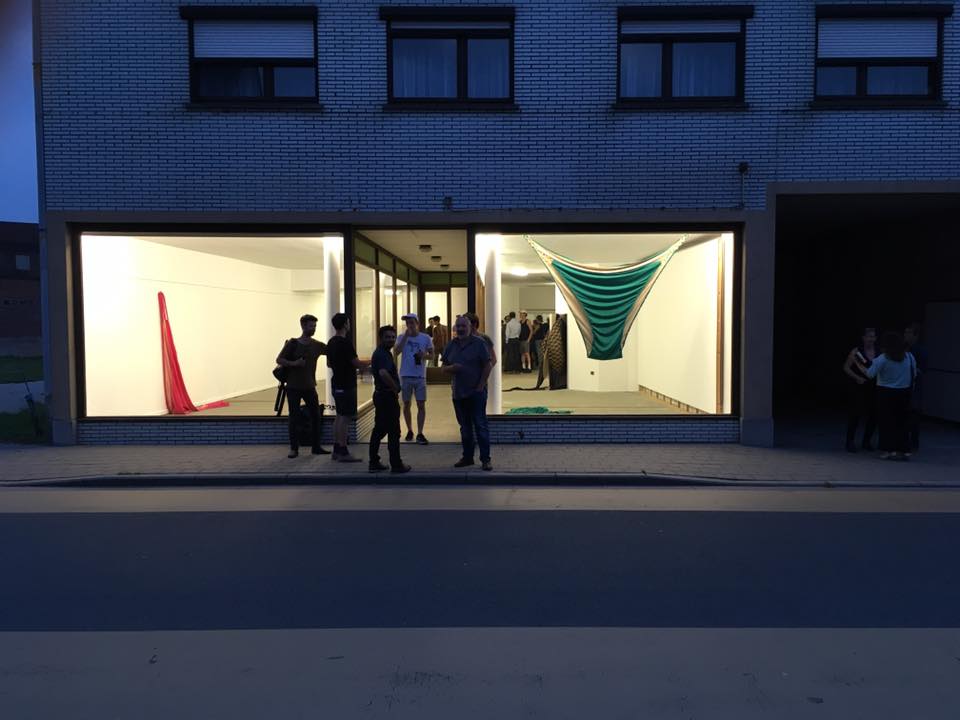 “Heidi’s delight” at Waregem’s The Stable features the textile-made sculptural works of Belgian artist Egon van Herreweghe. Looking at lingerie and accessories, he investigates how these creations have turned into popular objects of desire through our society’s image-based propaganda-machinery, highlighting the relation between design shops and galleries, as well as fashion products and artistic production. Open by appointment only: thestablewaregem@gmail.com,  +32 486 15 60 67 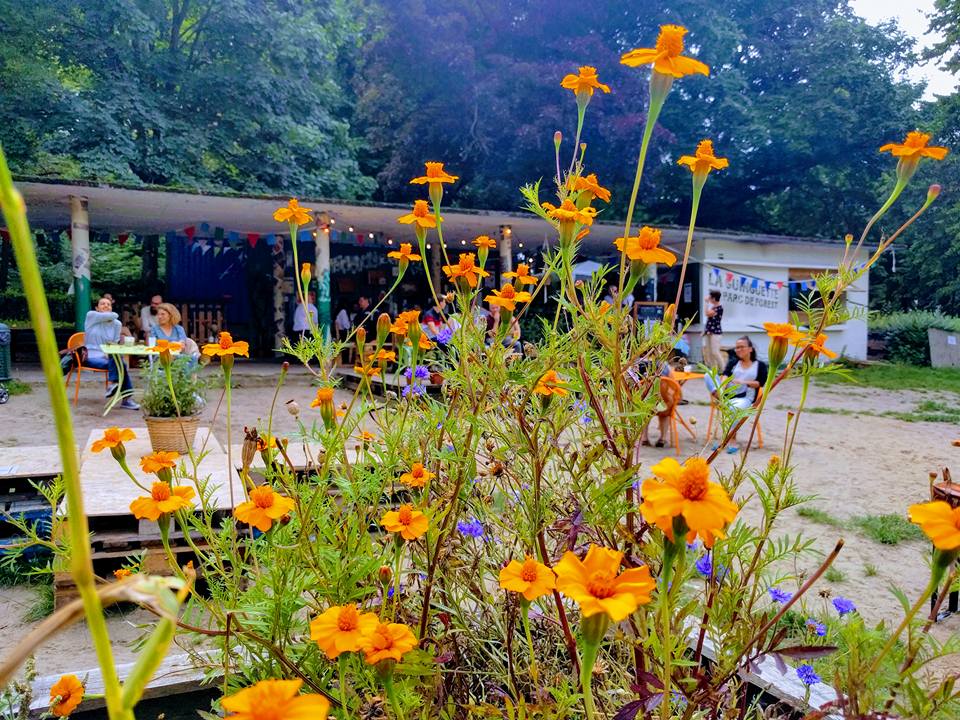 One of Brussels’ loveliest summer bars, La Guinguette, invites you to a creators market this Sunday. In the middle of green oasis Parc Forest you can discover the creations of local artists and craftsmen from lamps and illustrations to jewellery and ceramics.