The week in Belgium from 11 to 17 September

A birthday bash in Antwerp, electronic arts in Brussels, art in Charleroi and Hasselt, and more. See you there! 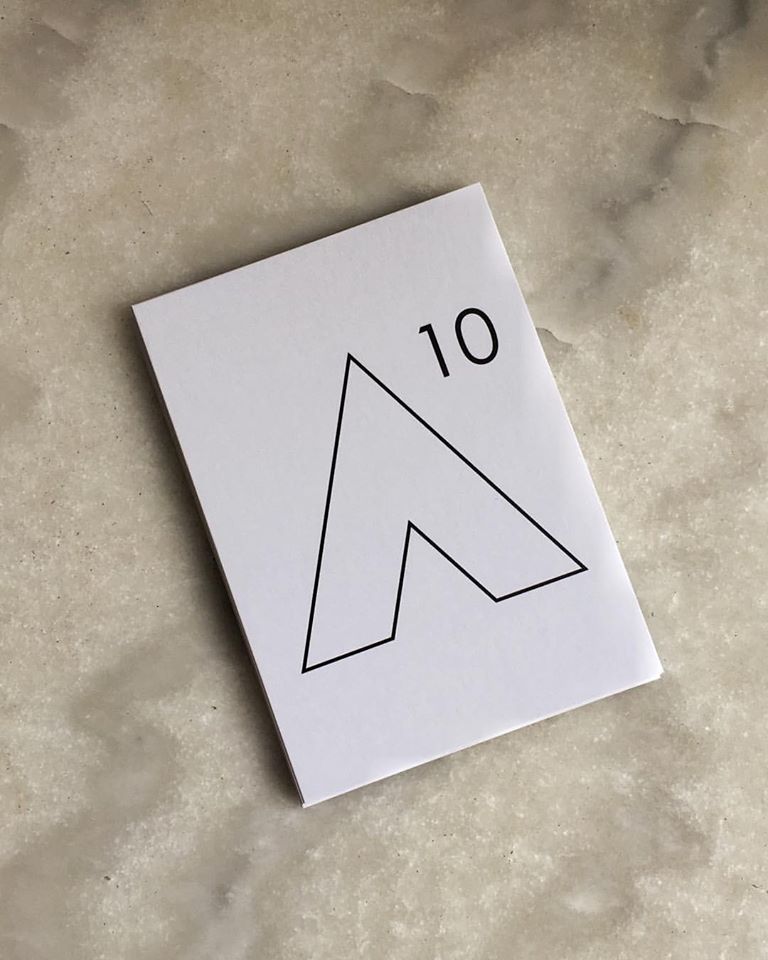 Antwerp’s Base Alpha gallery celebrates the first decade of its existence this week with a group show putting forward the artists it represents, from Nadia Naveau and Michèle Matyn to Lieven Segers and Tom Volkaert. Happy birthday! This week not only sees another edition of Bozar’s multidisciplinary Electronic Arts Festival, but also the Brussels edition of Lyon’s Nuits Sonores, both dedicated to putting forward cutting edge independent, electronic and digital contemporary culture. On Thursday they team up for a joined opening night featuring exhibitions, performances, and more. All details here. 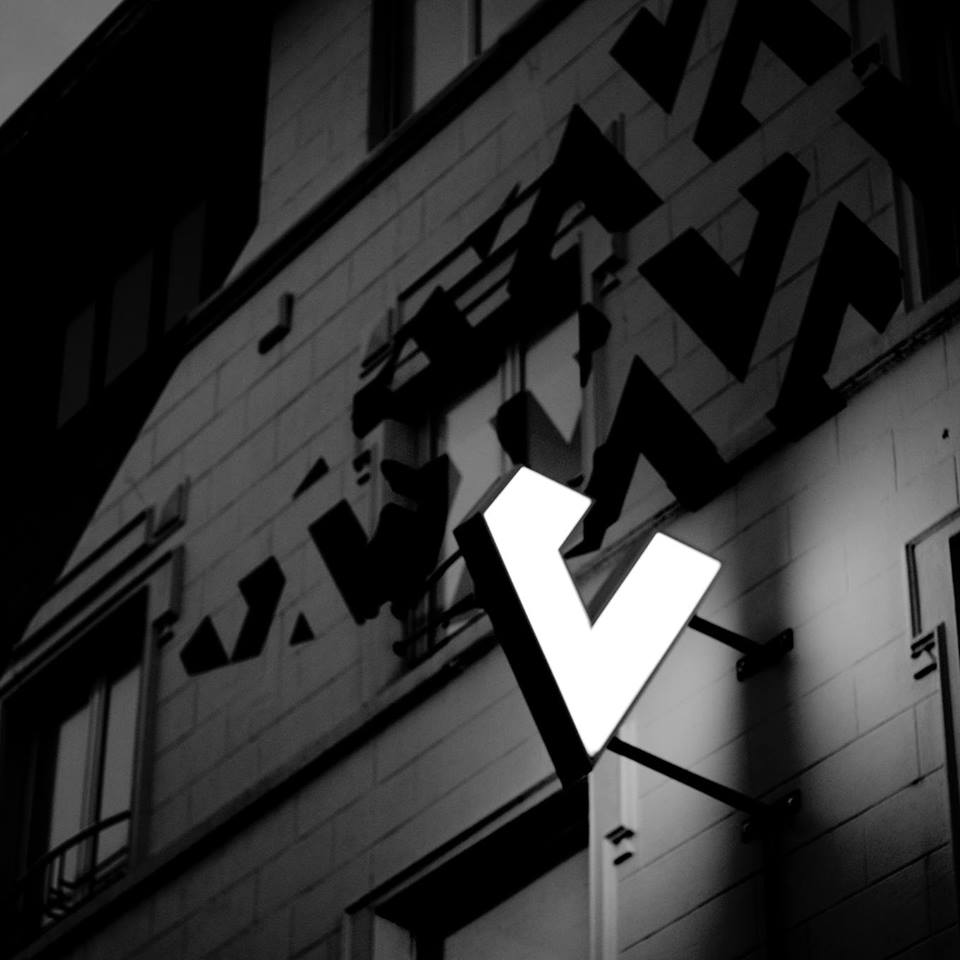 Charleroi’s cultural hub Le Vecteur returns after the summer break with a bang: this Friday you’re invited to a huge opening bash bringing together photography, visual arts, performance and music. The free event extends over different venues: Vecteur’s hall hosts the exhibition of photographer Mattias Launois, concerts take place across the street in the bar la Quille, and there’s a performance in Vecteur’s library. More here. 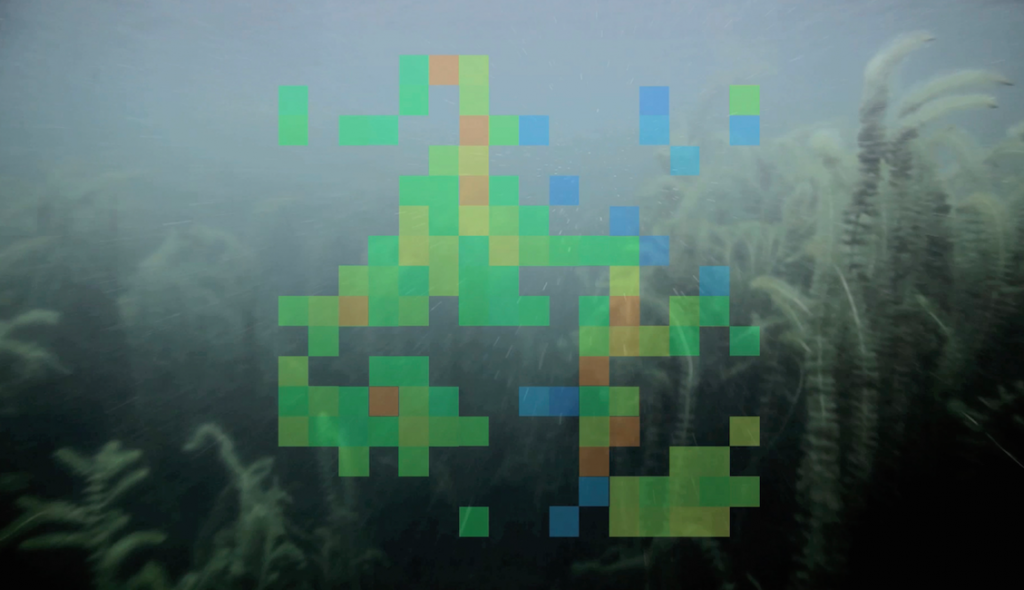 Multifaceted, intelligent and utterly relevant: the exhibition “Perpetual Uncertainty” at Hasselt’s Z33 addresses one of today’s major environmental, societal and political issues – the development of nuclear technology and its wider implications. The show brings together about 20 international artists, each one addressing the topic in their very own way. While Susan Schuppli and Shimpei Takeda examine material traces of environmental disasters for example by exposing photo-sensitive material to radiation, Eva and Franco Mattes show the last 35 mm film screened in the cinema in Chernobyl just before the nuclear disaster occurred, the discolorations and stains bearing silent witness to the results of radiation. Definitely worth a trip to Hasselt! 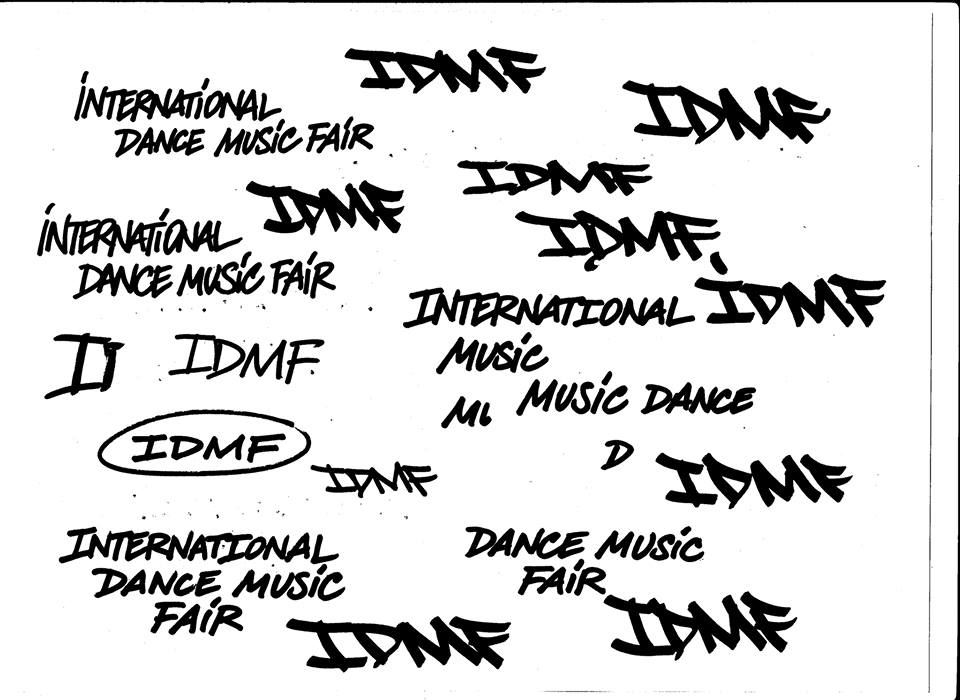 The Brussels music collective dedicated to the underground, Basic Moves, puts on an International Dance Music Fair this Saturday with a vinyl record faire at its core. There’ll also be drinks, food, and sounds provided by Cecilio (Slow Life). It all goes down in the Biestebroek warehouse, where Belgian label P.I.A.S used to store its records. 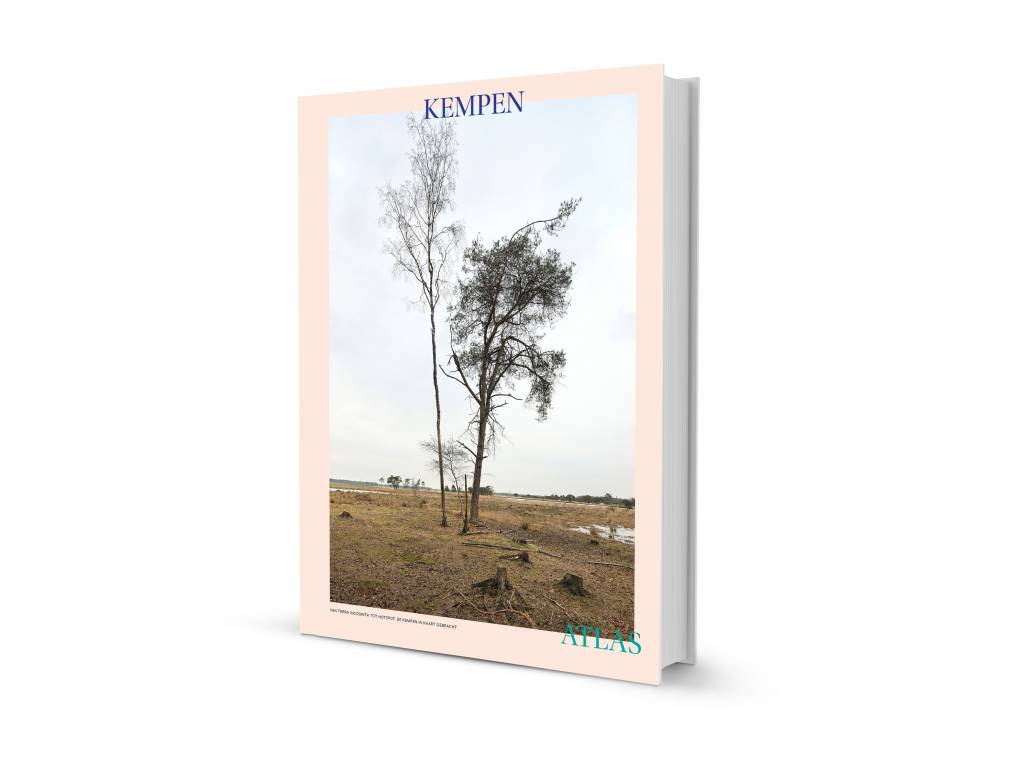 The Kempen region situated in north-eastern Belgium and parts of the south-eastern Netherlands which once consisted mainly of extensive moors, tracts of sandy heath, and wetlands, is now subject of a book and an exhibition at Turnhout’s De Warande. The so-called Kempenatlas maps explores the history and future of the region, a collaboration by different creatives from photographer Filip Dujardin to cartographers, writers, and artists such as Karl Philips, Chloé Dierckx and Sofie Van der Linden. 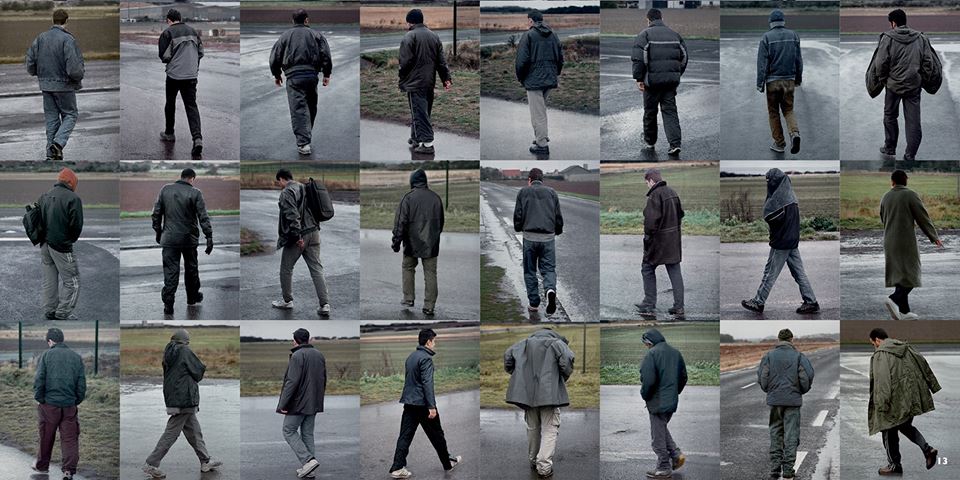 Newly founded in 2016, photography project De Donkere Kamer not only hosts talks about current photography trends and issues, but also supports up-and-coming talents. This 8th edition takes place in Ghent and is a collaboration with photo festival “80 Days of Summer”. An evening for, with, and about photographers featuring Magnum member Antoine d’Agata, Sony World Photography Awards winner Frederik Buyckx, and many others. Artist-run exhibition, concert and work space 019 left its usual premises in a former welding factory in Ghent’s dock area for a more institutional location: the city’s Design Museum. After four months of occupying the 18th-century style rooms at Hôtel de Coninck, there’s a closing party this Saturday at the Drabstraat tower featuring free newspaper-prints available of Action‘s “Museum Dreams”, a new installation by Mathew Kneebone, and more. So this week is your last chance to discover the exhibitions “Transitory Nature” by Michiel De Cleene, “Before Disappearing” by Nicolas Lamas, and others.