Eight things to do all over Belgium  – see you there!

This March New Jersey band Real Estate, known for their laid-back, mellow indie pop-rock, released their 4th full-length record under the name “In Mind”. “Music as blissful and unhurried as a cat lolling about in a sunbeam”, Spin magazine writes. Perfect then for a warm summer night at Botanique. 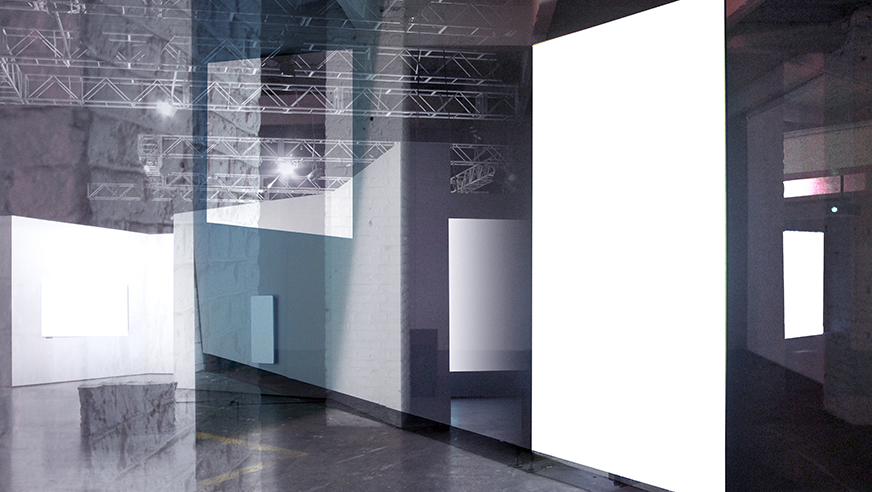 It’s that time of year again when Belgium’s art students have to present their end-of-year works in front of teacher juries and the country’s art schools invite the public to graduation shows. The videography master students at Liège’s Royal Academy show their creations this week at cultural center Les Chiroux, offering an exciting glimpse into the future of video art.

The vicuna is an animal living in the alpine areas of the South American Andes and is a relative of the llama and alpaca. What’s more: it’s also the name of a party concept in Belgium championing vinyls and innovative music. The 21st edition will go down this Saturday in a three-floor venue in the center of Brussels under the title “Burning Love”, a reference to the Lychnis Chalcedonica flower which blooms in June and July.

Antwerp’s art scene keeps on growing: this month a brand new museum opened its doors for the very first time. The focus of Museum De Reede‘s impressive collection lies on old masters such as Francisco Goya, Félicien Rops or Edvard Munch and their graphic works, shining a light on etchings, drawings, woodcuts, and more. 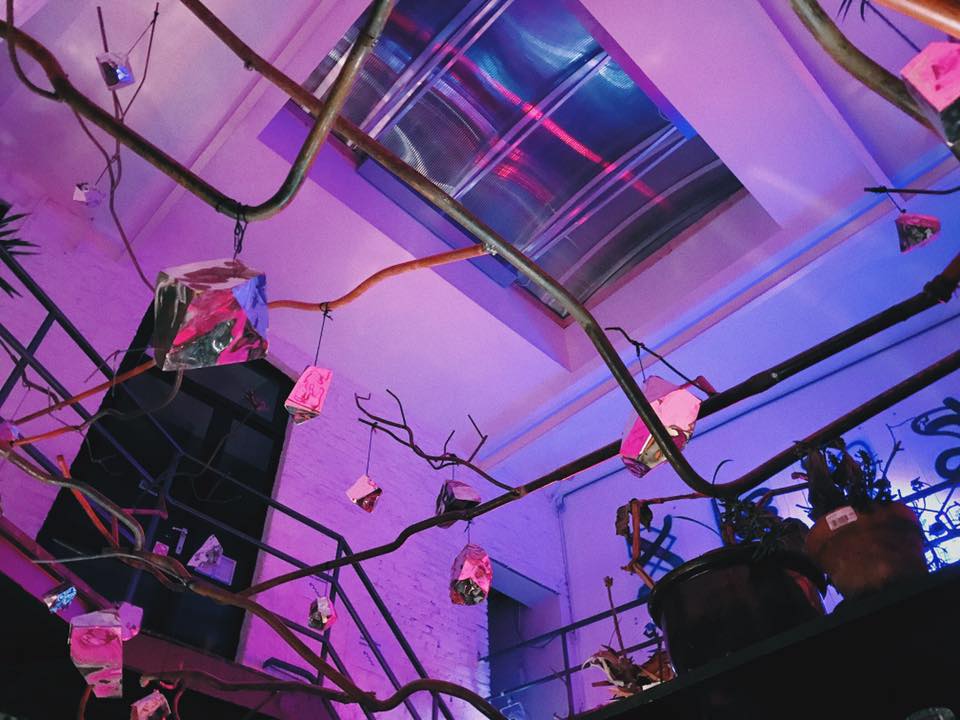 KulturA, a super cool new spot in Liège for all things art and culture, hosts locla music collective Planet Melon this Saturday for a night out lasting till the early morning hours. With DJ sets by Leaf House, Goodbye Moscow, and many others.

Belgian culture magazine The Word invites you to Brussels concept store Hunting + Collecting this Friday for the release of their brand new Rebel edition. Get your hands on a fresh copy, have a drink to the Dj sets by Dj Athome and Louis Vogue, and come early to score one of the 100 free tote bags.

Ostend is much more than just a beach town. The city’s art museum Mu.ZEE regularly offers high-quality exhibitions, such as “Images of Resistance”, a fascinating show exploring the work of Belgian graphic artist and woodcutter Frans Masereel in dialogue with contemporary artists from all over the globe. Their common denominator: a certain social commitment and willingness to ask uncomfortable questions.

Yoga in the park at La Guinguette

You don’t need to go to a stuffy studio to make yoga – especially during the sunny months. Summer pop-up bar La Guinguette, set up in the middle of urban oasis Parc de Forest, offers an outdoor yoga class this Sunday.