Summer bars in Antwerp, magazine launches in Brussels, a music festival in Dessel, contemporary dance in Ghent, and more. See you there! 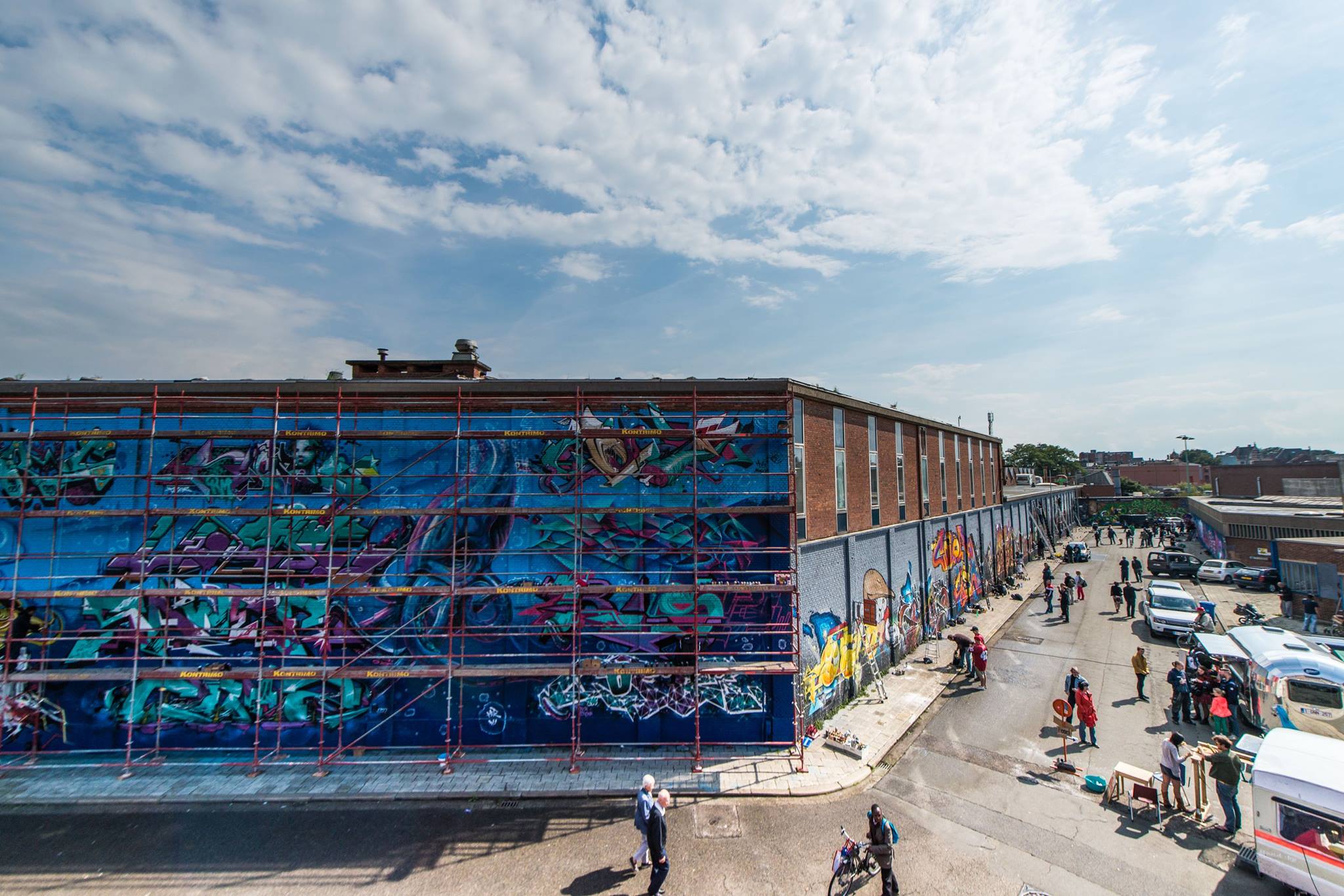 It’s this time of year again when countless summer concepts are popping up all over Belgium. One of the annual highlights throws open its doors again this week: Antwerp’s Zomerfabriek. For the next two months it will offer a great mix of urban sports activities, drinks, delicious food, and lots of parties. Let’s hope the Belgian weather will get on board, too! 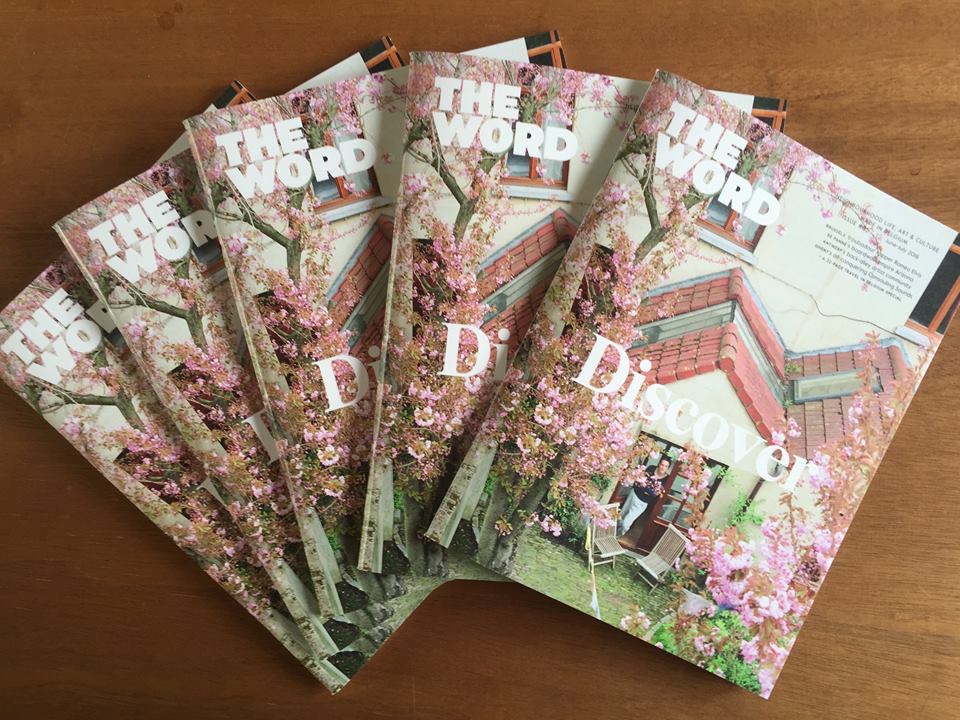 Brussels-based culture mag The Word releases another (free!) issue this week, and throws a party at Bozar for the occasion featuring concerts and DJ sets by locals only, from Sale Gosse to Sixsixsixties. Come early to get your hands on a fresh copy and one of the 50 trucker caps. The evening will also mark the official opening of “The Summer of Photography” festival. 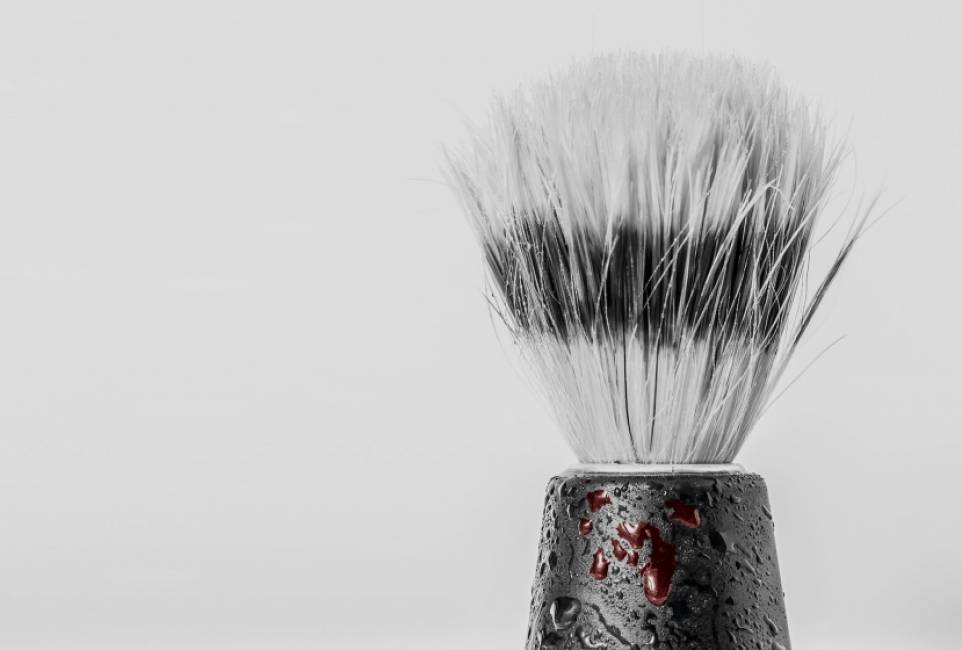 While most might know Sweeney Todd as the Tim Burton cult film with Johnny Depp, the piece actually originated as an opera. Composer Stephen Sondheim and librettist Hugh Wheeler now present their own playful and gruesome take on the famous urban legend, which not only tells a tragic love story but also comments on the dark logic of capitalism. 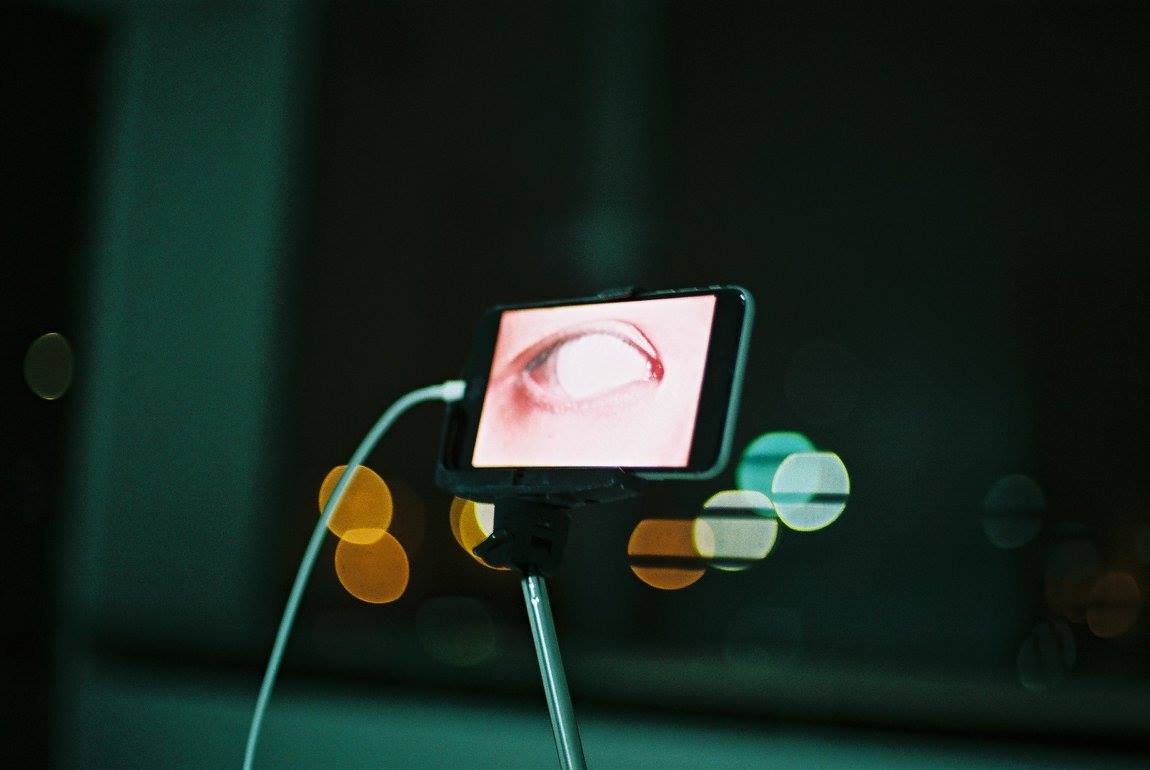 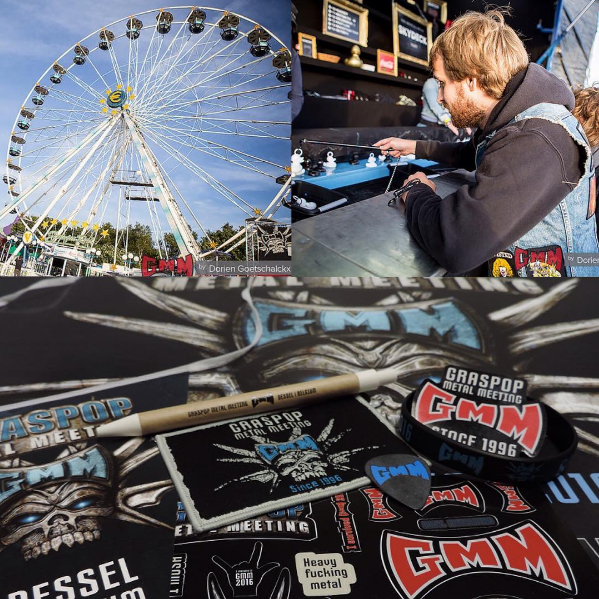 Every year metalheads flock to the Belgian town of Dessel for the legendary Graspop Metal Meeting. Despite its rather small size it’s popular with an international crowd who appreciate the carefully selected line-up and friendly atmosphere. Featuring Iron Maiden, Black Sabbath, and many others! 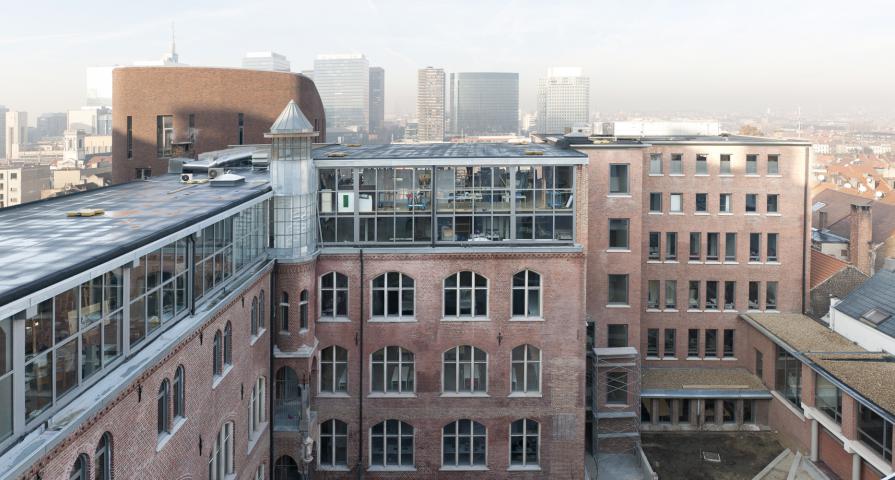 June is filled with end-of-year shows which showcase what the country’s art students have worked on all year. It’s a great way to discover fresh talent, and one exhibition you really should not miss is the expo of Brussels Sint-Lukas‘ photography majors. 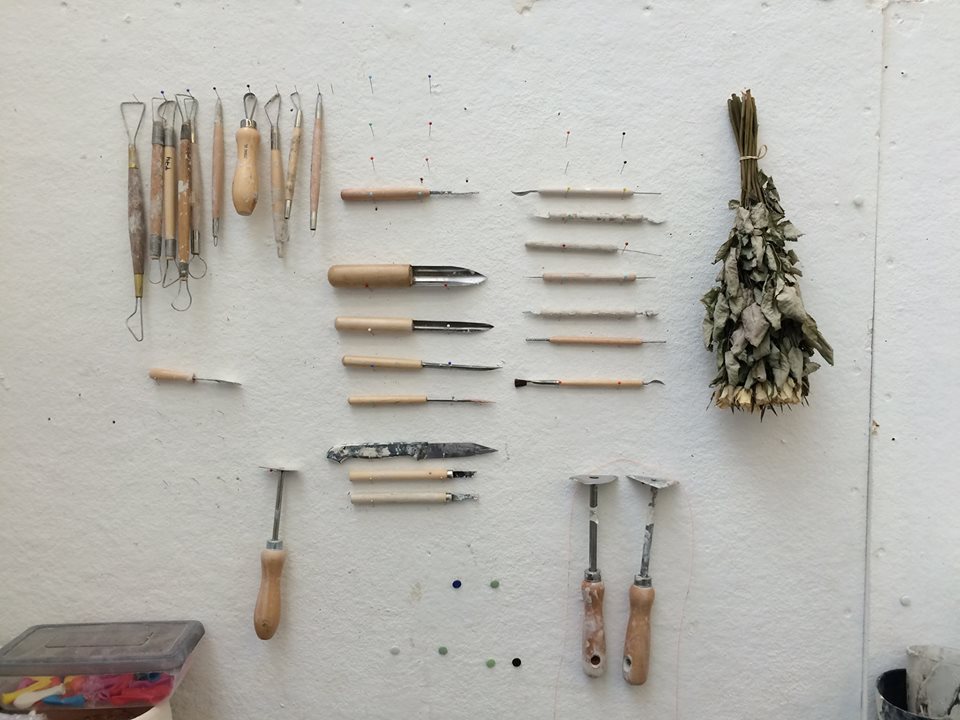 While especially photography and fashion always get a lot of attention, ceramics are a bit overlooked at times, unrightly so. “Atelier Keramiek” in Ghent now wants to shine a light on the niche genre. Make sure to pass by! 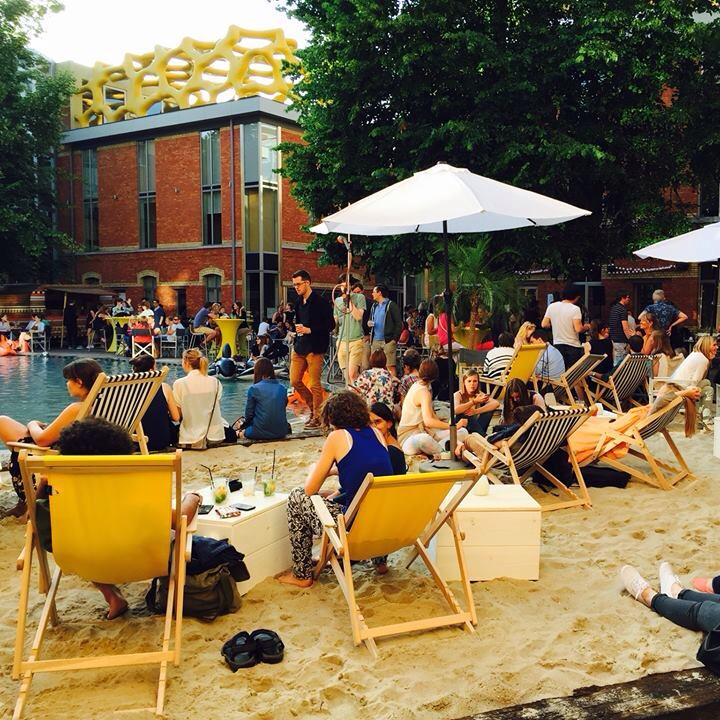 Ghent’s cultural hub Zebrastraat also launches its very own summer concept for the (hopefully) sunny season. It’s kicking off this week, and until the end of August you can hang out on Zebrabeach‘s sandy city shore, dip your feet in the pond, relax in the comfy beach chairs, and sip on a cocktail. Plus, there’ll be music, barbecues, sporty activities, and much more. By the way, it’s also a great spot to watch the Belgium – Ireland game this Saturday! 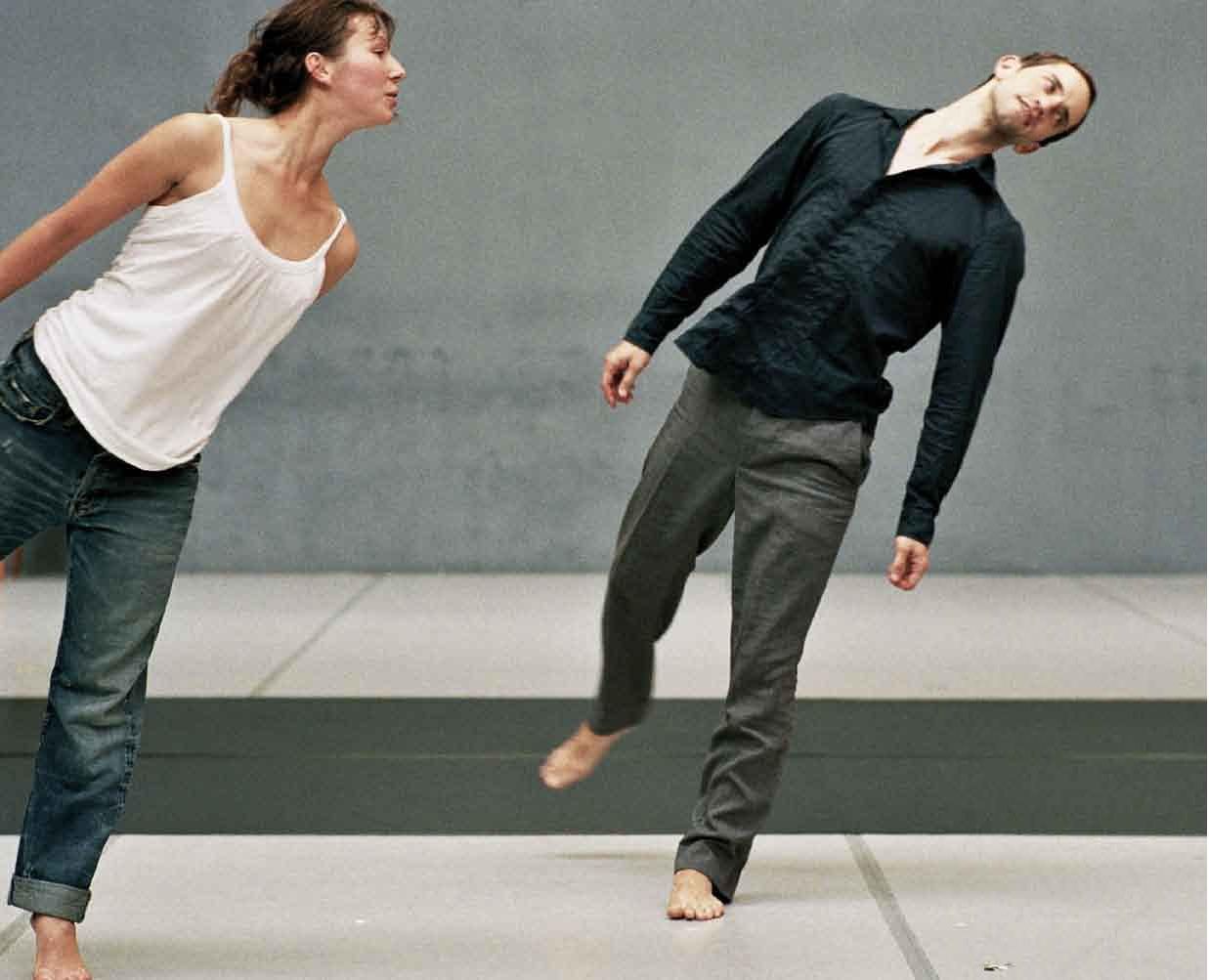 PARTS is the Brussels-based school of Belgian dance choreography star Anne Teresa De Keersmaeker. For the moment the graduating students of the training cyclus 2013-2016 are on a tour to present what they’ve learned so far. You can catch the captivating performances in Amsterdam, Essen, or this Friday at Ghent’s Vooruit! 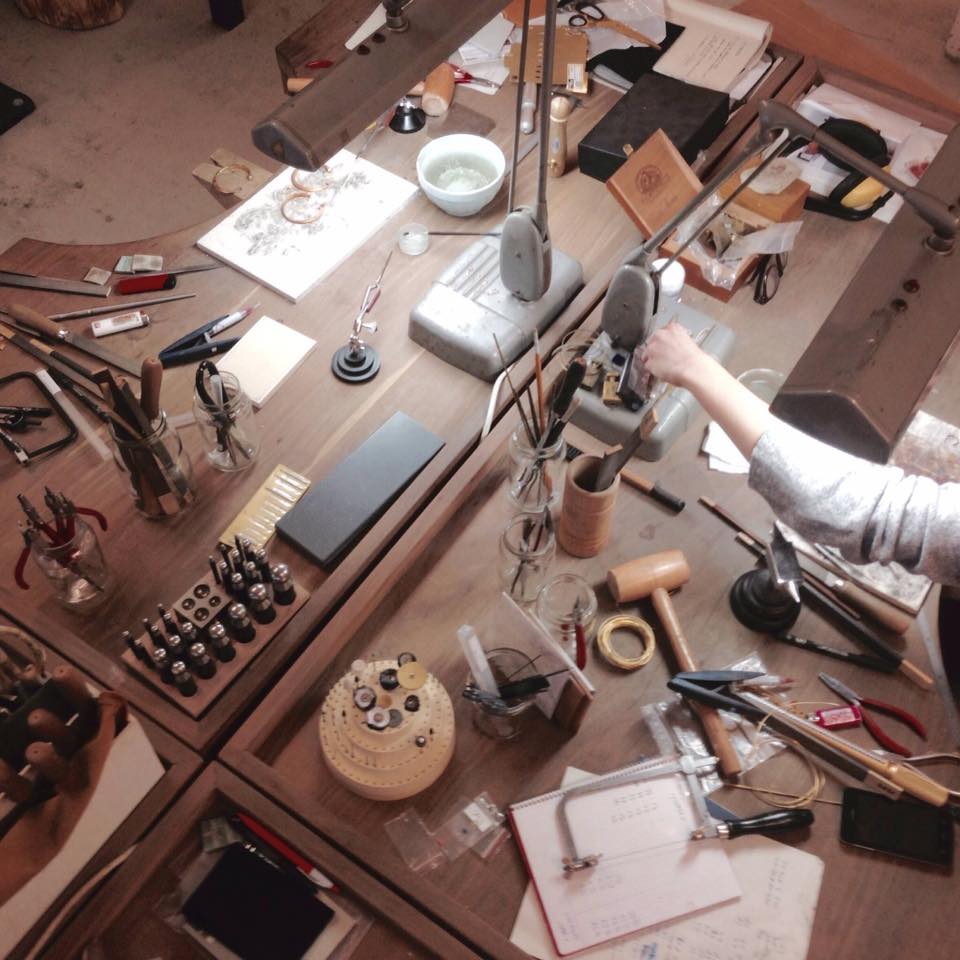 Studio Collect is a stylish little jewellery design studio based in Antwerp, run by four like-minded designers who met during their studies at the Royal Academy of Fine Arts Antwerp. In a former factory in the suburbs of Antwerp they found the perfect workspace to create their fresh, minimal, and powerful collections. This weekend the quartet celebrates its third birthday, and you’re invited!