The week in Belgium from 16 to 22 January

From 19 to 21 January Brussels 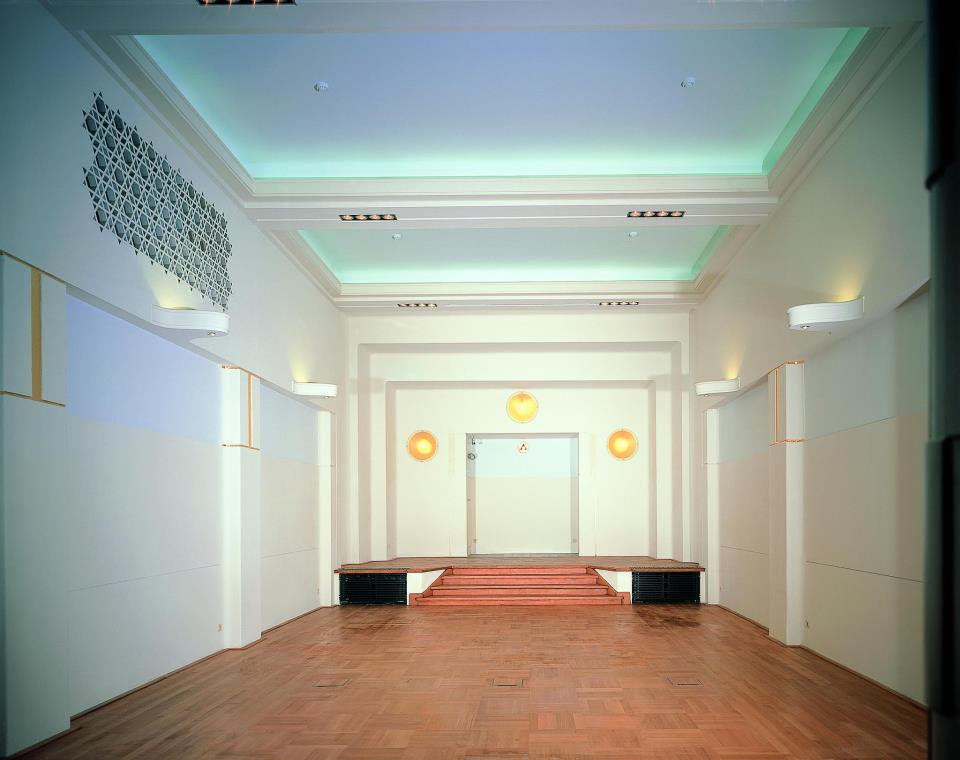 La Loge invites artists, curators, thinkers, and everyone interested to three days of talks, exchanges and film screenings as an attempt to face the present-day and envision ways to join forces, inside and outside the field of art, on an institutional and human scale. A comforting, much-needed initiative in times that do feel apocalyptic for many of us due to Brexit, the US election, Aleppo, post-truth politics, terrorism and impending fascism in Europe. More information about the full programme here.

Night out: Spek at Club Vaag 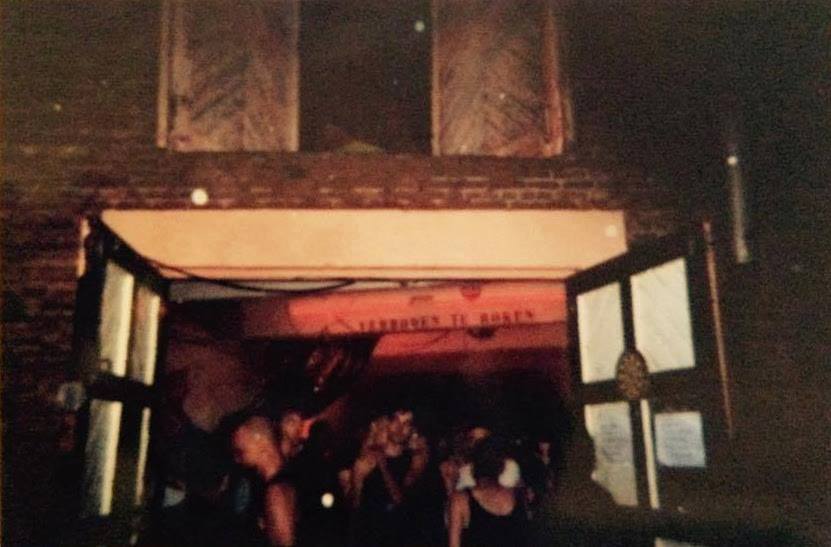 Antwerp-based party series Spek has built up a reputation as one of the coolest in the country. Although originally a gay night inspired by Berlin’s Homopatik or London’s Chapter 10, it’s all about the music, open to everyone and gives off an inclusive vibe. Three-hour-long sets give the DJs the chance to take you on a real journey, this Friday with Nick Höppner, former music journalist, label chef and integral part of Berlin’s house and techno scene at Spek’s new venue, Club Vaag.

Opening: Ways To Tie Your Shoes at Convent 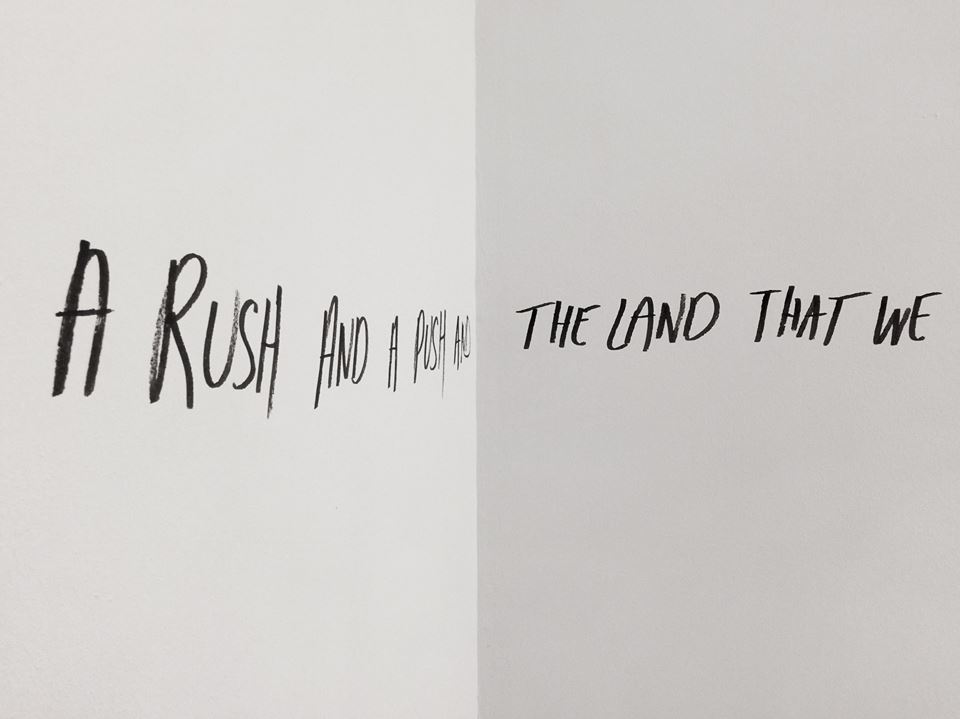 A little while ago we interviewed Jeroen Staes and Wouter De Vleeschouwer about their brand new project in Ghent: Convent art space. This week sees the opening of their third exhibition, part of a continuing series revolving around the permanent installation ‘Bucharest City Model (fragment)’ by Romanian artist Ciprian Mureşan. On view until 26 March. 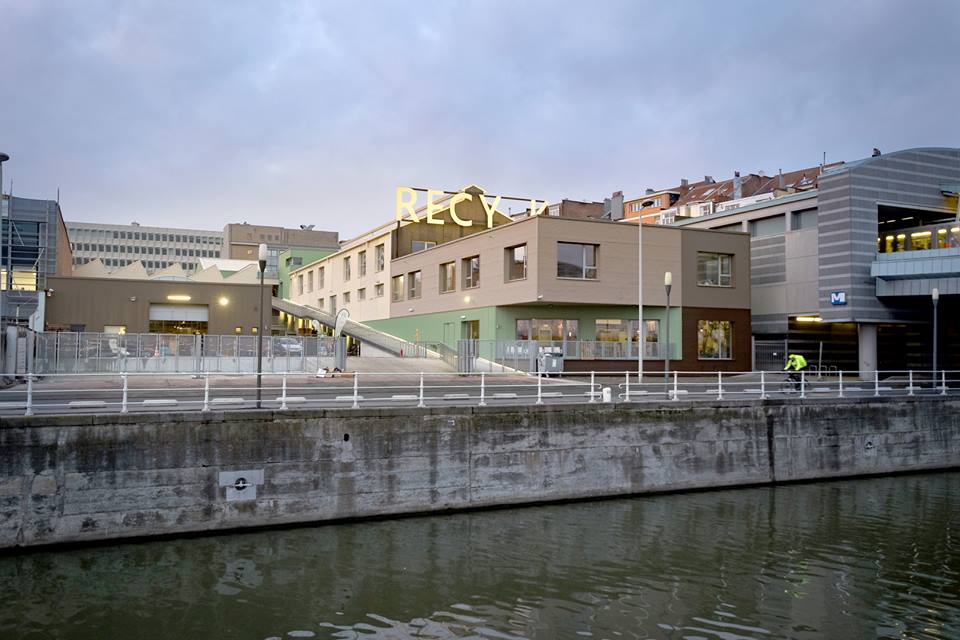 A few month ago we invited you to MicroMarché’s 10th birthday party, a project that has provided a versatile platform for cultural projects of all kinds over the years, hosting a café, creative workspaces, regular markets, and more. A brand new chapter is about to start for MicroMarché this coming weekend, when it reopens its doors in a massive new space in Anderlecht’s growing canal zone. There’ll be food, music, workshops, and more! 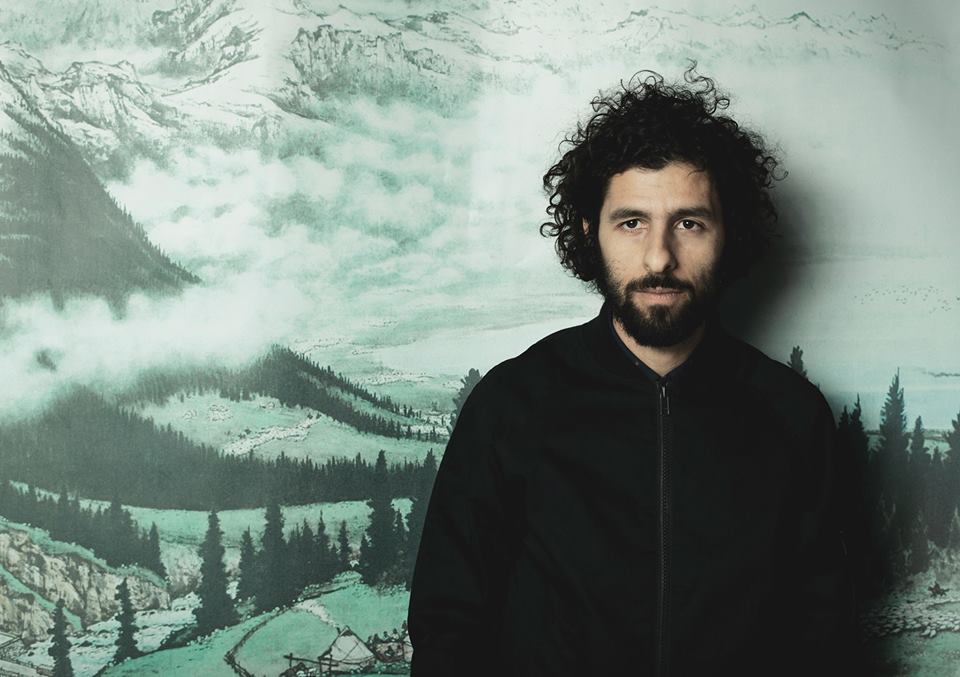 Argentinian-Swedish songwriter José Gonzalez rose to fame with his gorgeous acoustic covers of hits such as The Knife’s Heartbeats. Besides his solo work he also plays in the band Junip with his childhood friends, and participated in The Göteborg String Theory, an experimental music and art project involving artists from Gothenburg and classical composers from Berlin, who rearranged a selection of his songs for a classical orchestra. This week you can discover the new soundscapes at Cirque Royal. 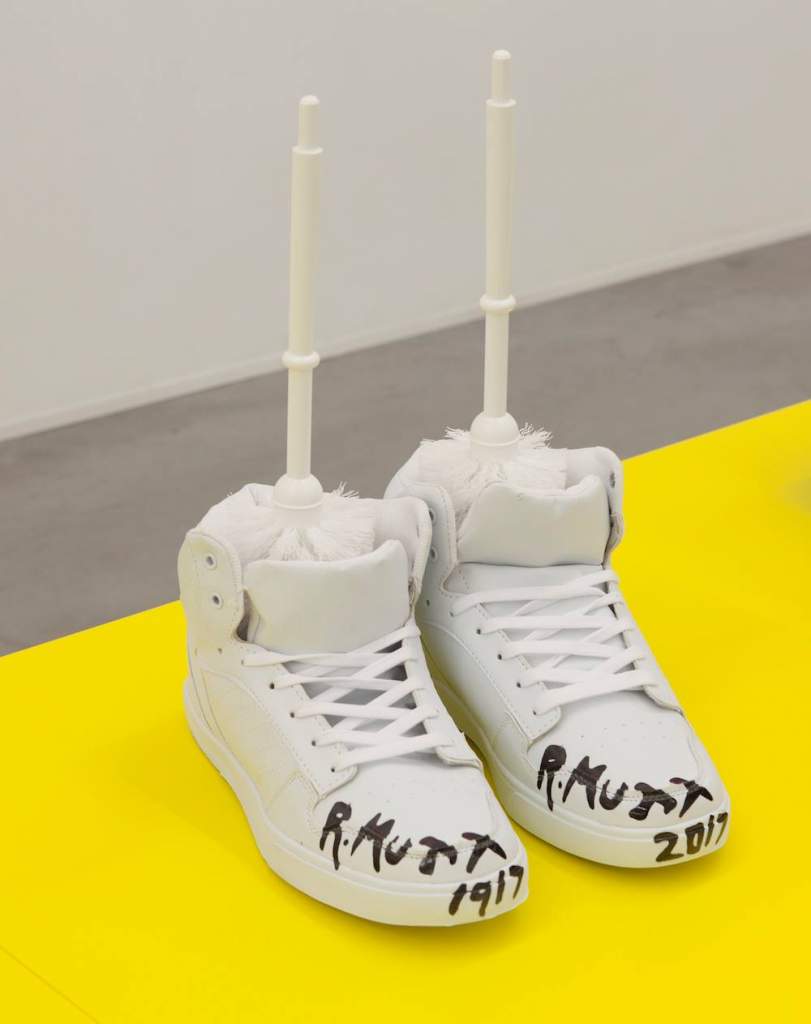 If you haven’t seen Michael Pybus’ witty and mind-boggling solo exhibition at Ghent’s Tatjana Pieters Gallery yet, this Sunday is the last chance to do so. The ambitious show features a new installation from his IKEA showroom series combined with a selection of his works on paper, a sculpture, and a new body of billboard sized paintings spanning entire walls of the gallery. As always, Pybus provides food for thought about our increasingly virtual environment and contemporary culture in general, remixing the icons, brands and franchises which permeate our lives, from Pikachu to Warhol. Plus, there’ll be drinks and the artist will be present! 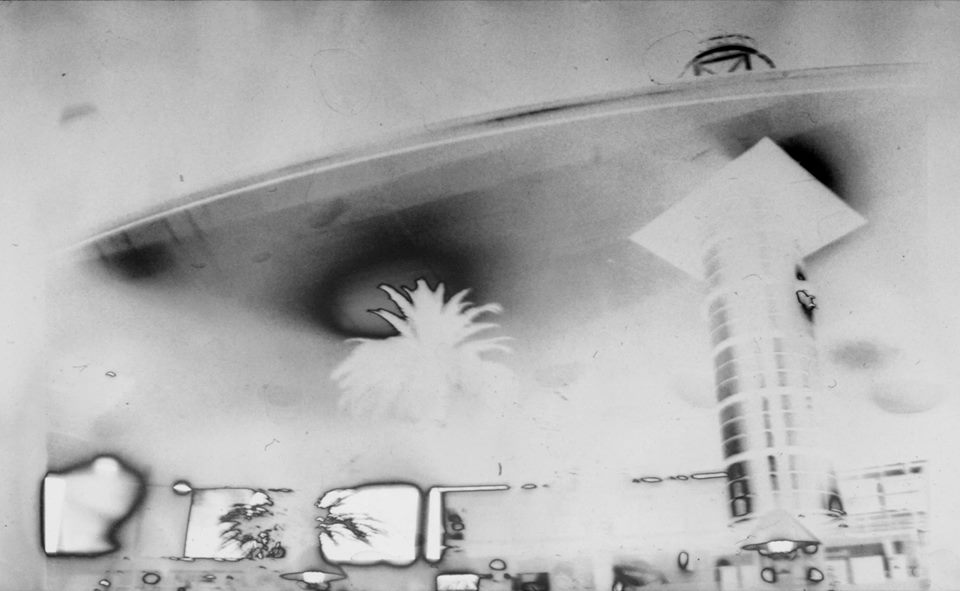