The week in Belgium from 19 to 25 September

Photography: Walking with the dogs at Contretype 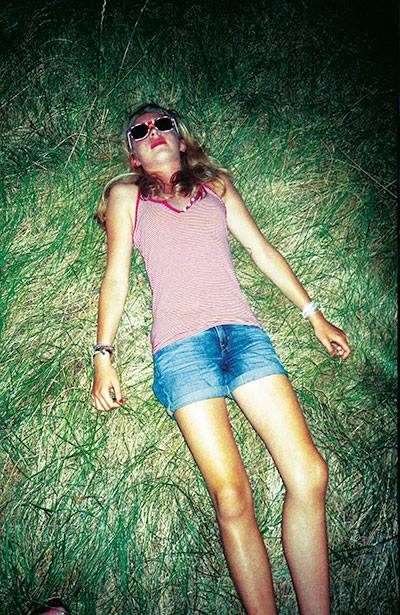 “Walking With the Dogs” is a series by Belgian photographer Jean-Marc Chapa, who lives and works in Liege, exploring the human condition characterised by myestery, solitude and chaos. Using a basic compact camera while combining natural light with a direct flash, he heas developed his very own personal style that is strikingly intimate.You can check out his work starting this week at renowned Brussels photography gallery Contretype. 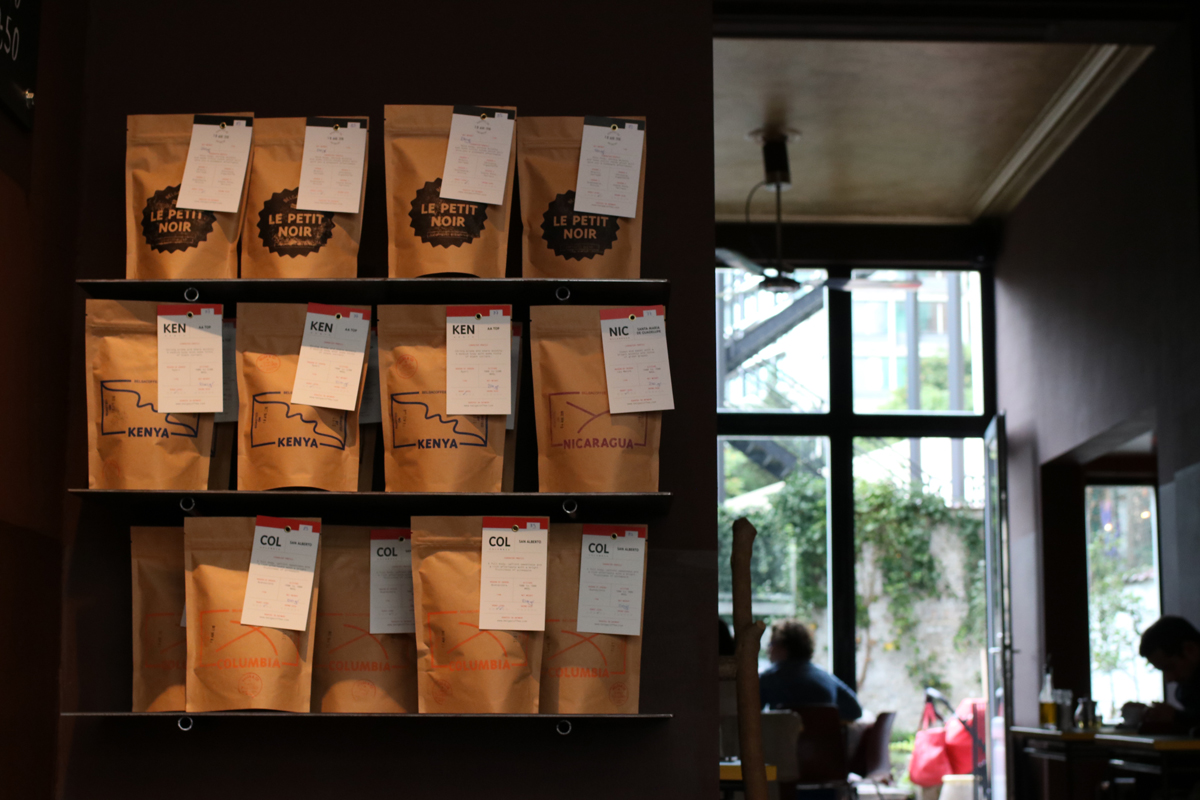 Good news for Brussels’ coffee lovers: the still rather scarce coffee scene is growing! This week Belga & Co, run by coffee passionates Loïc and Charly, opens its doors for the first time in the capital’s lovely Ixelles neighbourhood. “We want people to make new discoveries on brewing and drinking coffee. In that way, we believe we can create an experience that makes people travel while drinking coffee”, they say. 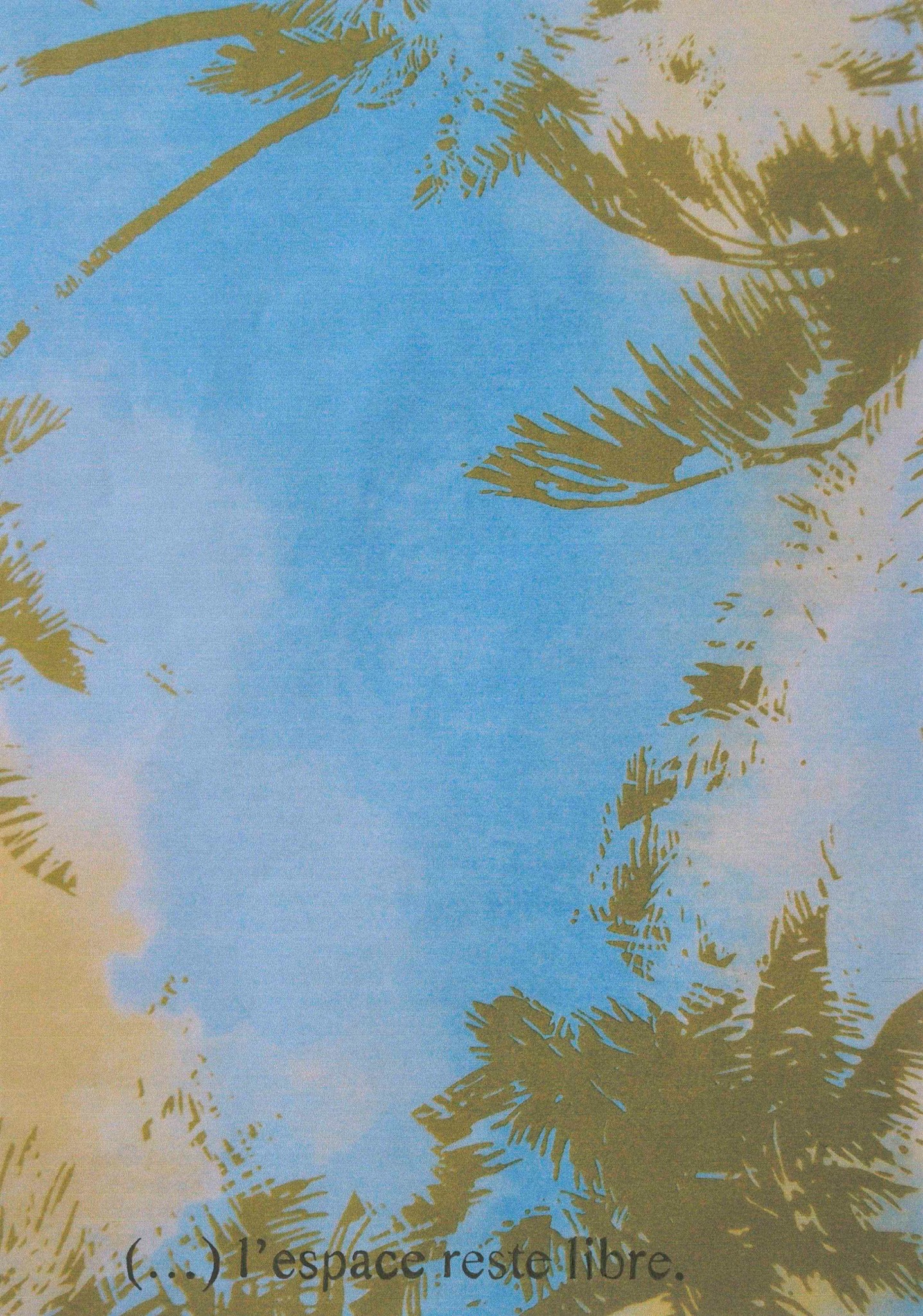 KRIEG, a non-profit exhibition space for contemporary art founded earlier this year by Hasselt’s PXL-MAD School of Arts, currently presents “(…)l’espace reste libre”, a solo show by Brussels-based artist Emmanuelle Quertain. The winner of the prestigious Young Belgian Art Prize created three brand new series especially for this exhibition, all linked to the idea that subjectivity is divided and fragmented. 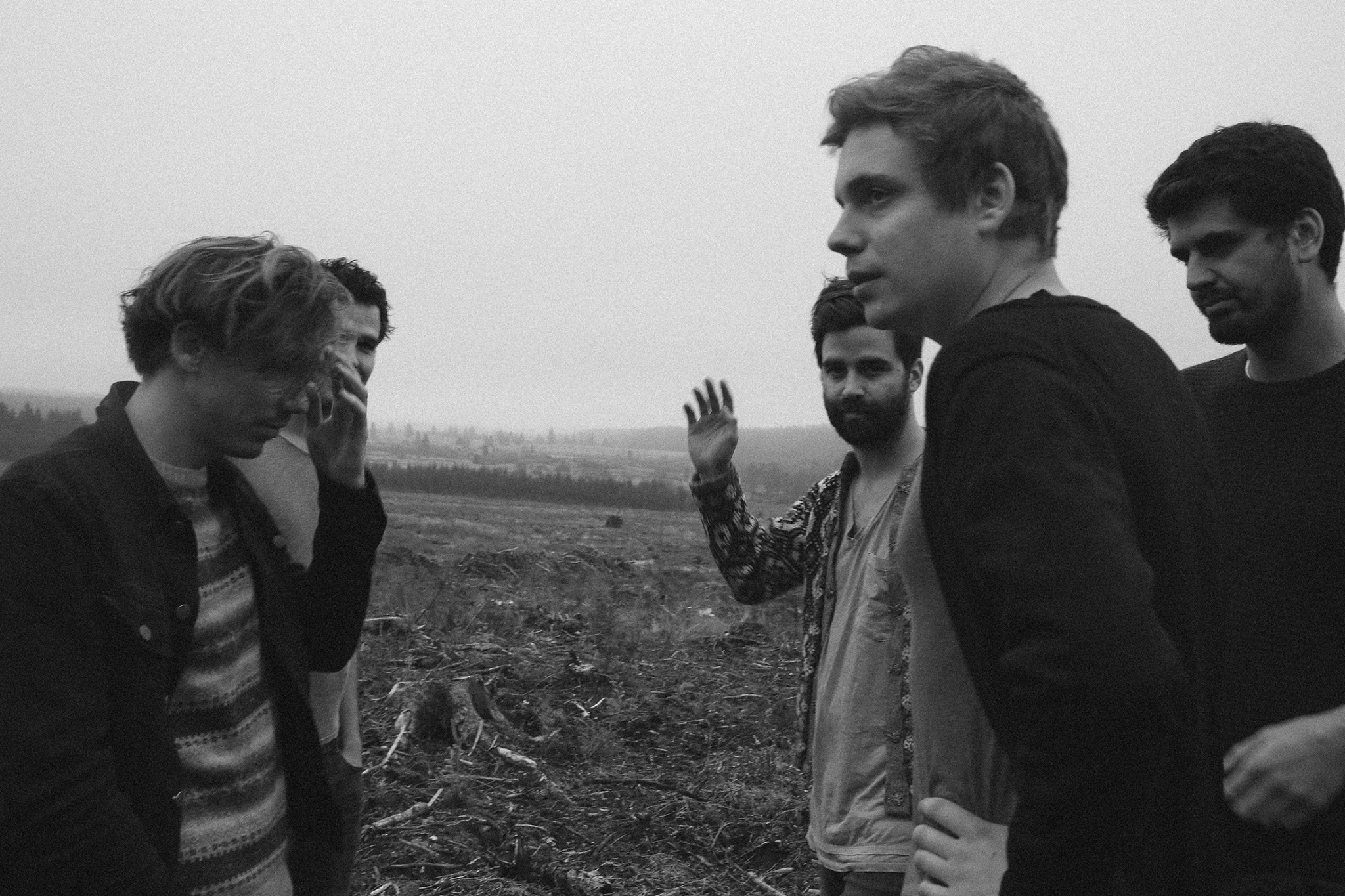 Since 1997 the lovely Wally Gat Rock Festival, which has become a bit of a local institution, invites music lovers to the Belgian town of Gembloux for a small, intimate one-day music festival. This edition’s line-up, rocky as usual, features Gaetan Streel, Black Mirrors, and Belgian indie rockers Recorders, who just released their brilliant second album earlier this year. And what’s more: it’s all for free! 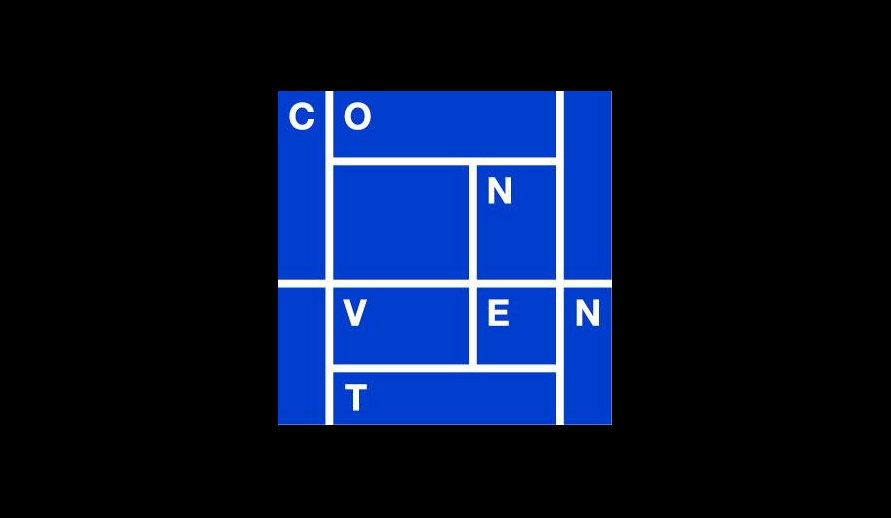 There’s a new kid in town! Ghent’s art scene welcomes a new non-profit art space this week: Convent, located next to the courtyard of an old convent school designed by local architect Roger Warie. Its mission: to complement the programs of the already existing spaces in the city  with six exhibitions a year shining a light on recent developments in international contemporary art. The opening show Palimpsest is centered around the permanent installation “Bucharest City Model (fragment)” by Romanian artist Ciprian Muresan and features works by German artist Joachim Bandau, Pavel Büchler from the Czech Republic and Belgian-born Oscar Hugal. 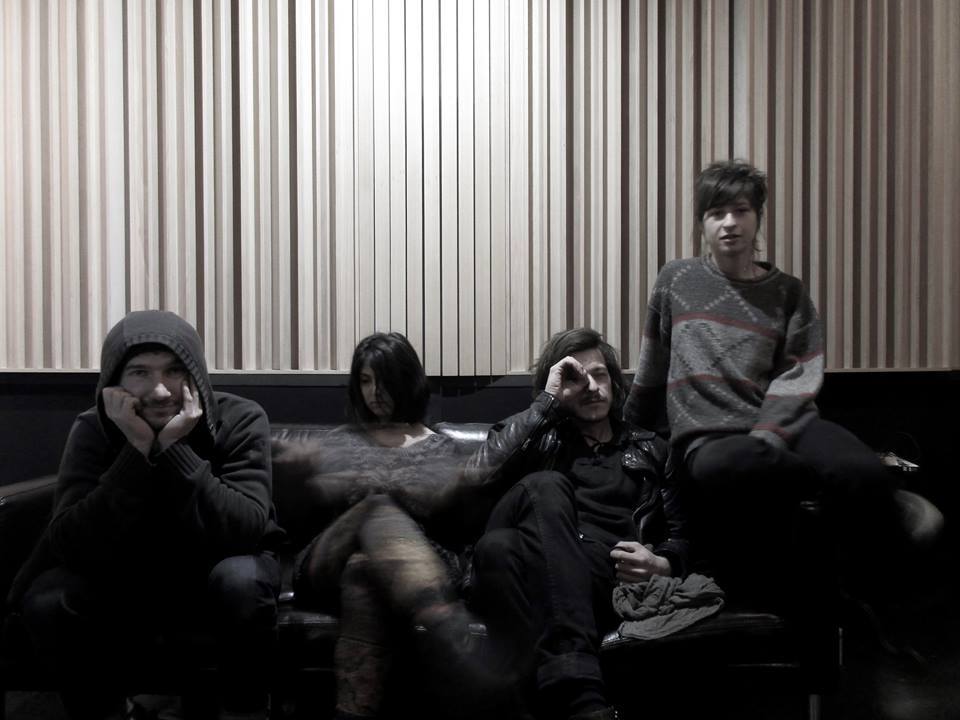 Moaning Cities, a psychedelic rock’n’roll band from Brussels, is known for combining folk and blues roots with fuzzy guitars and sitar-driven psychedelia. This week you can check the foursome out live on stage when they present their brand new second album at Botanique. 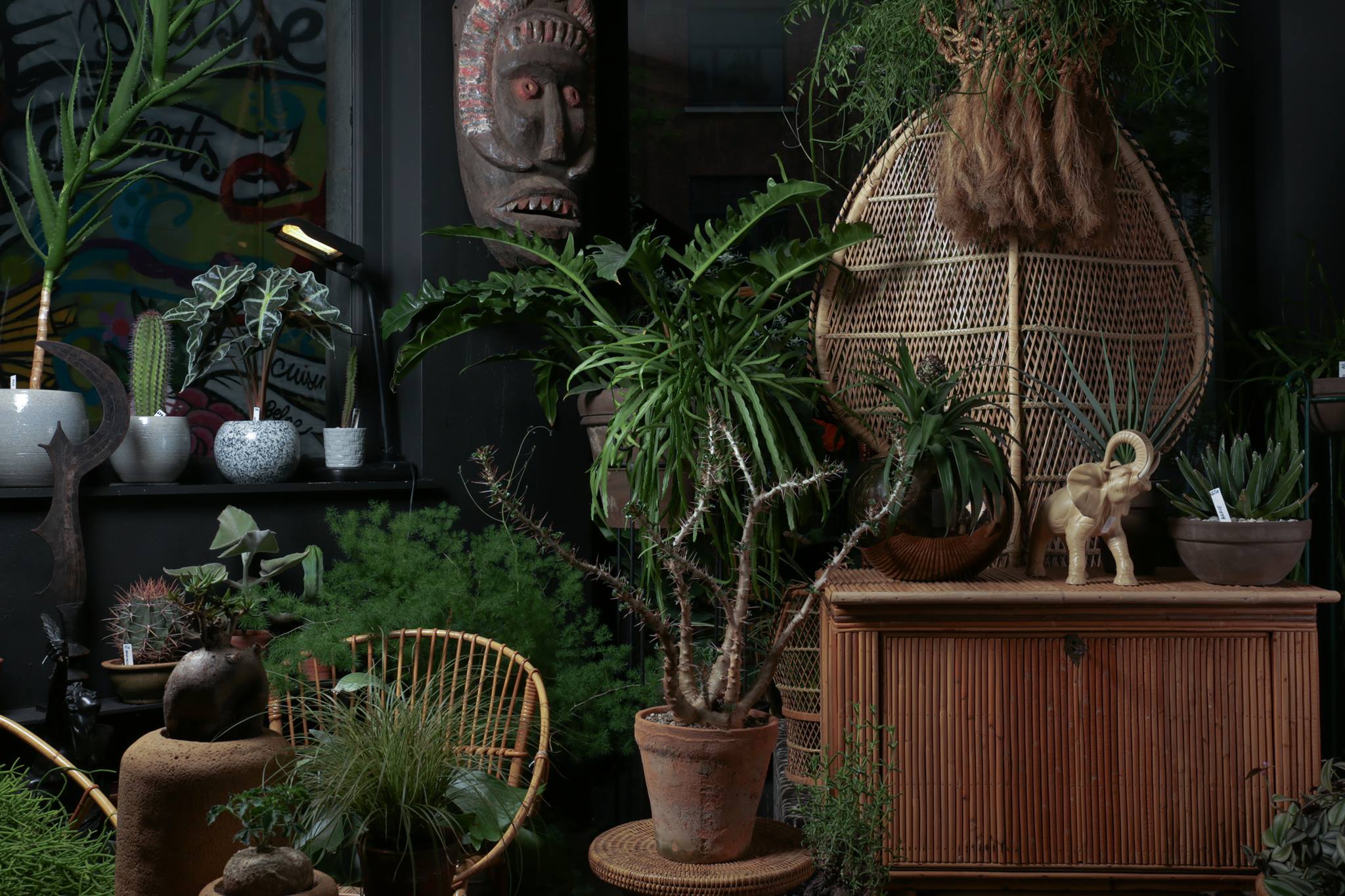 BRUT, located in the up-and-coming Marolles neighbourhood, is an interior shop of a different kind, bringing together flowers, plants, and vintage furniture while favoring artisan production, and sustainability. Here, you can find terrariums, all kinds of cacti, a 45 year old monstera deliciosa, and so much more. If you haven’t checked it out yet, this weekend is the perfect moment, when BRUT celebrates its first anniversary. Happy birthday! 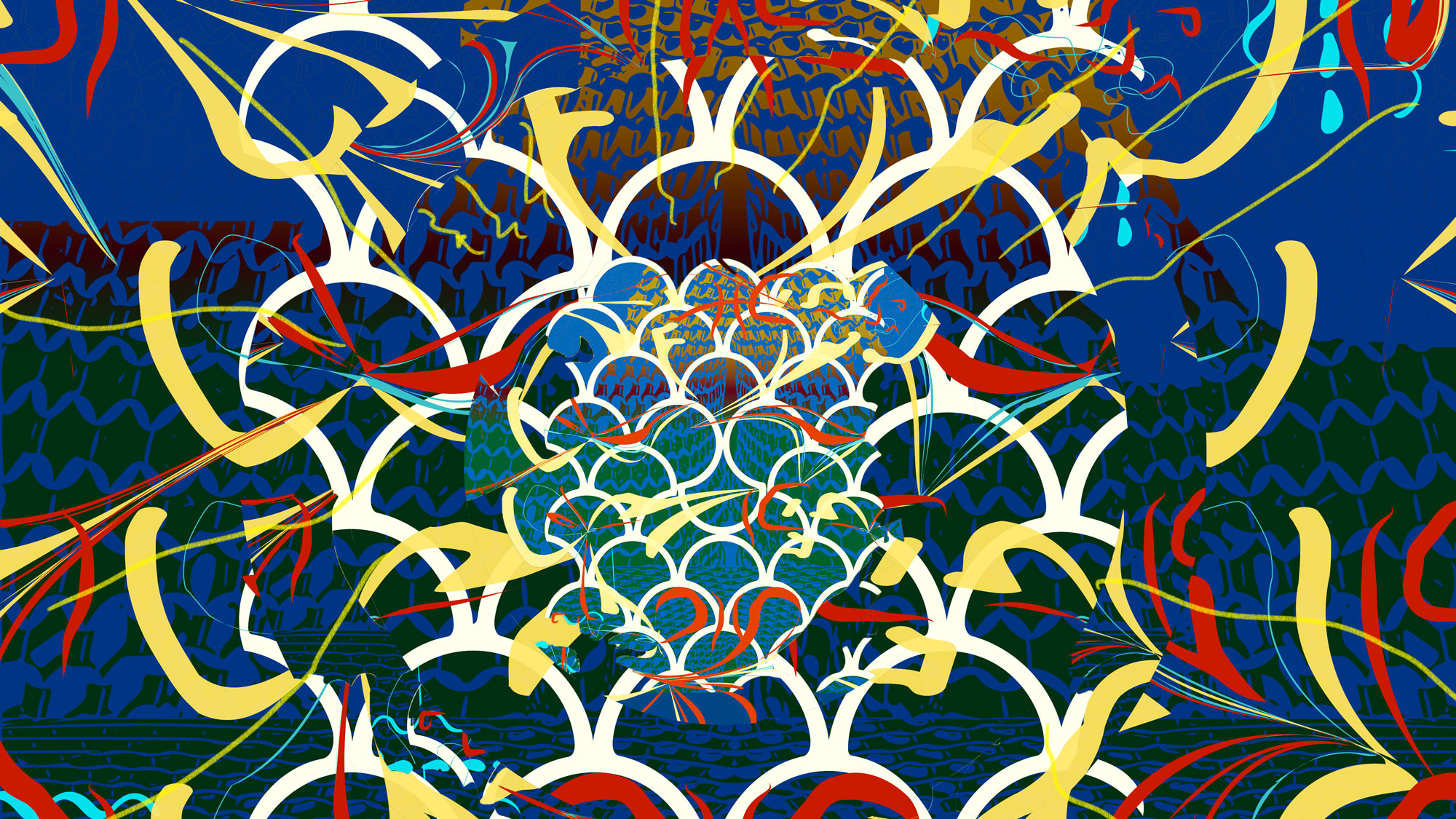 The German-speaking part of the country has been unintendedly underrepresented on these pages so far, which is why we’re very happy to present you Meakusma, a three-day music festival located at Alter Schlachthof (German for old slaughterhouse) in Eupen. The carefully selected line-up focuses on contemporary experimental and club music with a liking for the underground, drawing upon the longstanding and extremely productive creative history of Eupen’s neighboring cities in Belgium, Germany, France and the Netherlands. Accordingly, Berlin-based Wax Treatment, the Cologne-centered ReiheM, Dublab Radio, the Ostbelgienfestival and the Goethe Institut function as co-curators. With homegrown Ssaliva, Nosedrip and Hiele as well as Sova Stroj from Luxemburg, Roger 23 from Germany, Noberto Lobo from Lisbon, and many others. 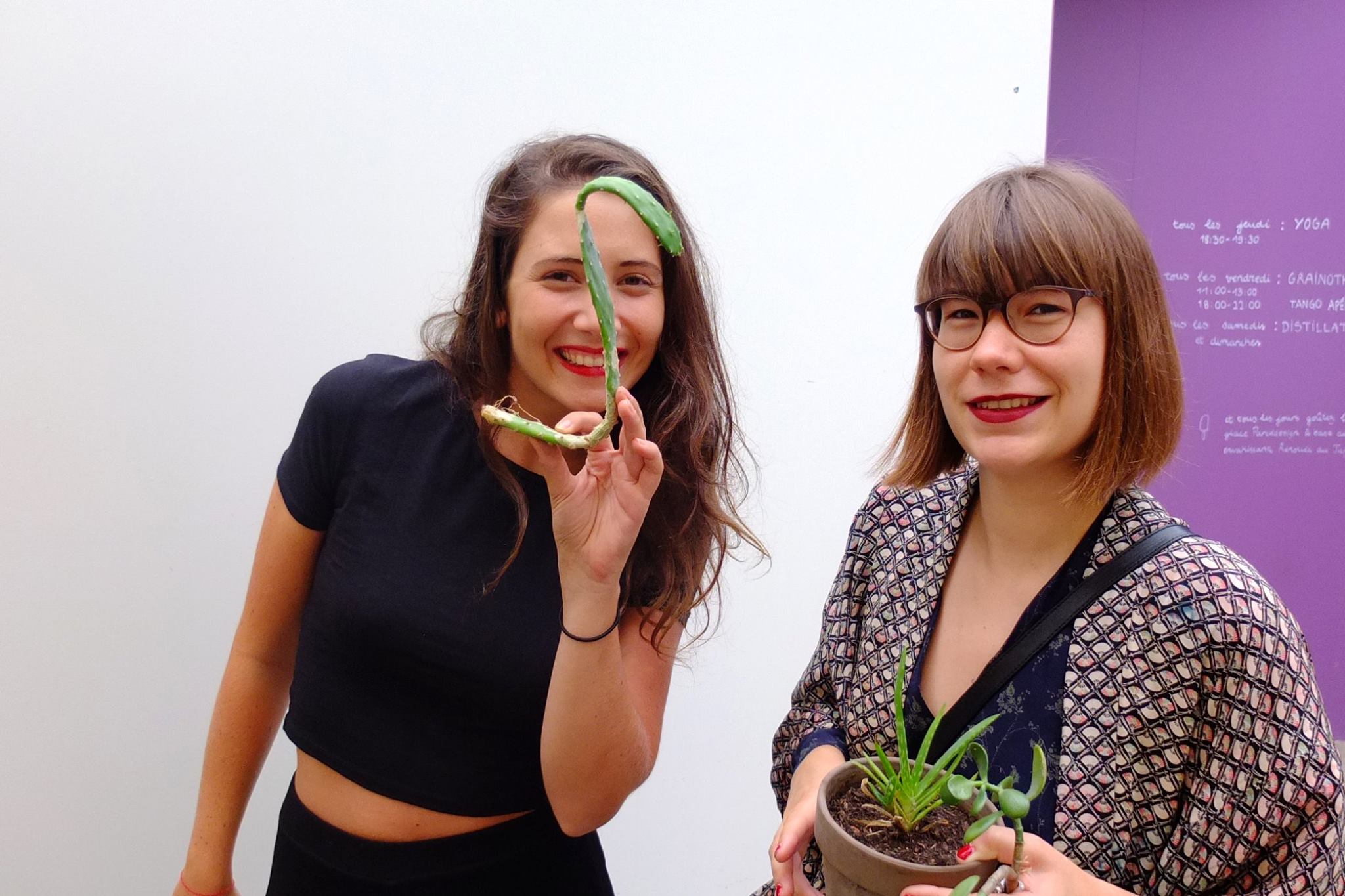 A little while ago we introduced Brussels-based plant project Seeds to you, and this Sunday you can participate in one of their signature plantswap events yourself. While in other cities from Portland and LA to Berlin plantswaps have established themselves as a common and popular activity for plant lovers, Seeds is a bit of a pioneer in Belgium. Check it out all for free at Brass this weekend and bring along a plant or a cutting to swap it with other urban jungle fans.