The week in Belgium from 20 to 26 February

Seven arty things to do in Belgium this week, from festivals in Leuven to window exhibitions in Brussels. See you there!

From 21 February till 7 March Leuven 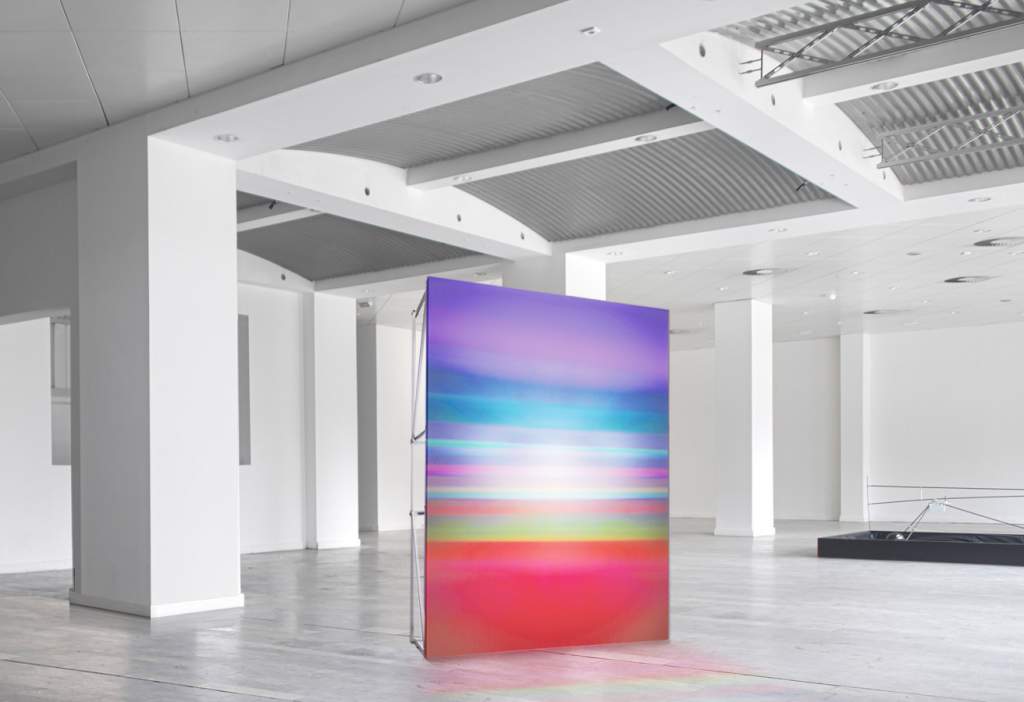 Artefact is a multi-genre festival offering everything from concerts and lectures to art performances and exhibitions with the aim to comment on visual culture, current events, and societal challenges. This year’s program revolves around the theme “Act of Magic”:  What does magic mean today? Which role does it play as a social phenomenon? How is it used as a metaphor? And how do contemporary artists tackle the subject? With works by Verena Friedrich, Suzanne Treister, Shana Moulton, and many others. 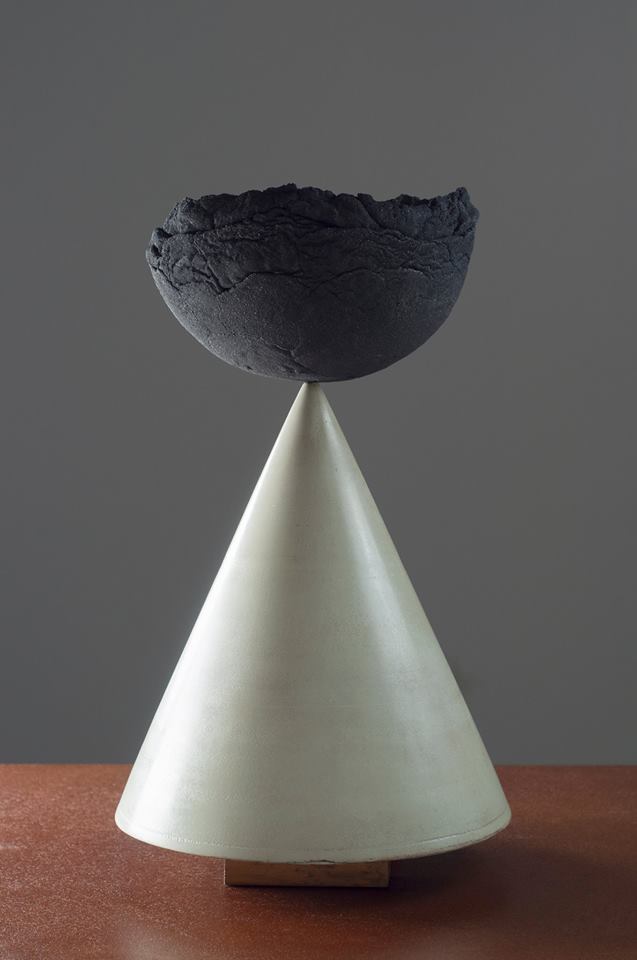 Spazio Nobile kicks off its 2017 exhibition program with “Crystallized” a show bringing together 13 pieces from different artists that all reflect the search for new ways to employ noble materials such as ceramics, crystal, metal or natural minerals. A fascinating mix of nature and technology. With works by Japanese artist Taeg Nishimoto, German Frederik Vidal, Dessuant Bone from Paris, and many others. 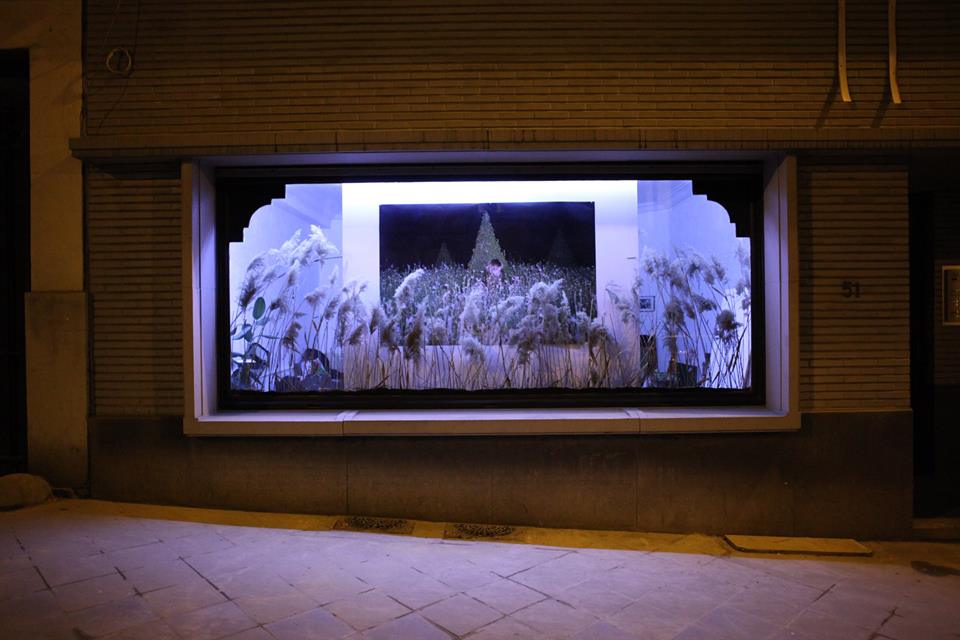 Rising French photography talent Margaux Nieto is not just one of us, she’s also already published work in Les Inrocks and i-D.  Her dreamy portraits show her subjects in undefined environments where nature is omnipresent. This week you can discover a different kind of project of hers: for Ixelles Cinquanteetun Margaux created “Terrarium Photographique”,  a captivating window installation. This alternative exhibition space that is accessible to everyone 24/7 is a project by French-Japanese artist Mika Oki, who invites other artists to take over her window with performances and exhibitions in order to create a dialogue with the external world.

From 23 to 26 February Brussels

Over the course of three days ILLegaaL Festival offers a varied programme of exhibitions, concerts, screenings and performances. The opening night on the 23rd is free, featuring music by Nomad Spirits, Joystick, Murman Tsuladze and many others as well as group expo “La Grande Beuverie”, a scenographic and performative exploration of René Daumal’s book with the same name published in 1939. 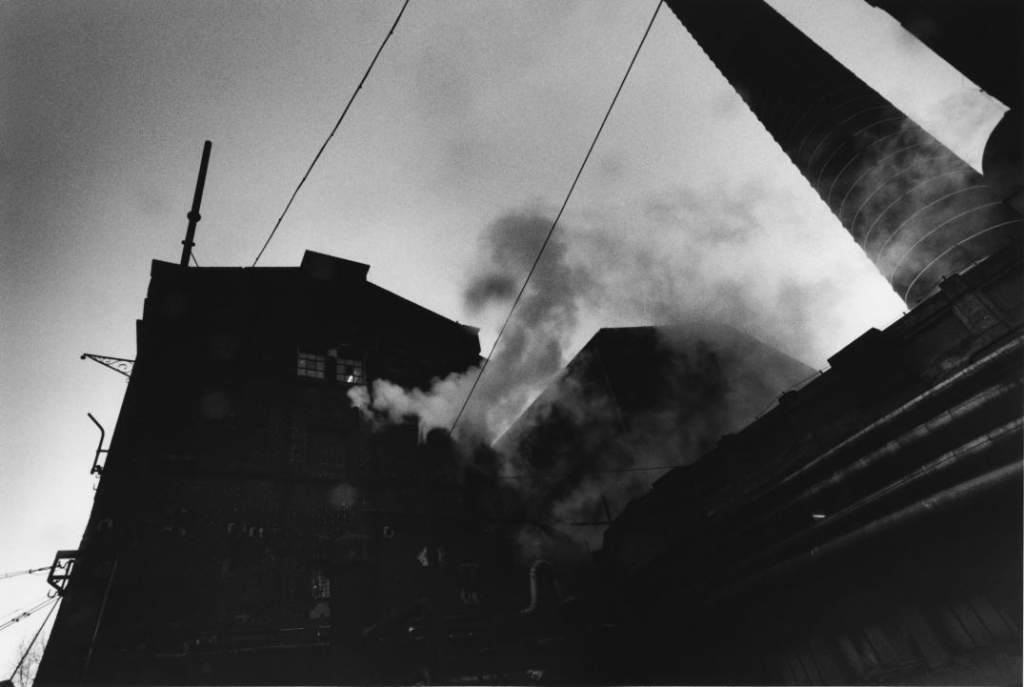 Cult director David Lynch not only excels as a director, he’s also a gifted musician, visual artist, and photographer. His photographic series of abandoned factories inspired HEXA, a collab of Lawrence English from Room40 and Xiu Xiu’s Jamie Stewart, to write a soundtrack for it, an abstract industrial noise sound-trip of sorts. English and Stewart will perform it live on stage accompanied by Lynch’s images for the first time this Thursday at Vooruit.

Closing night: In addition to at Hypercorps 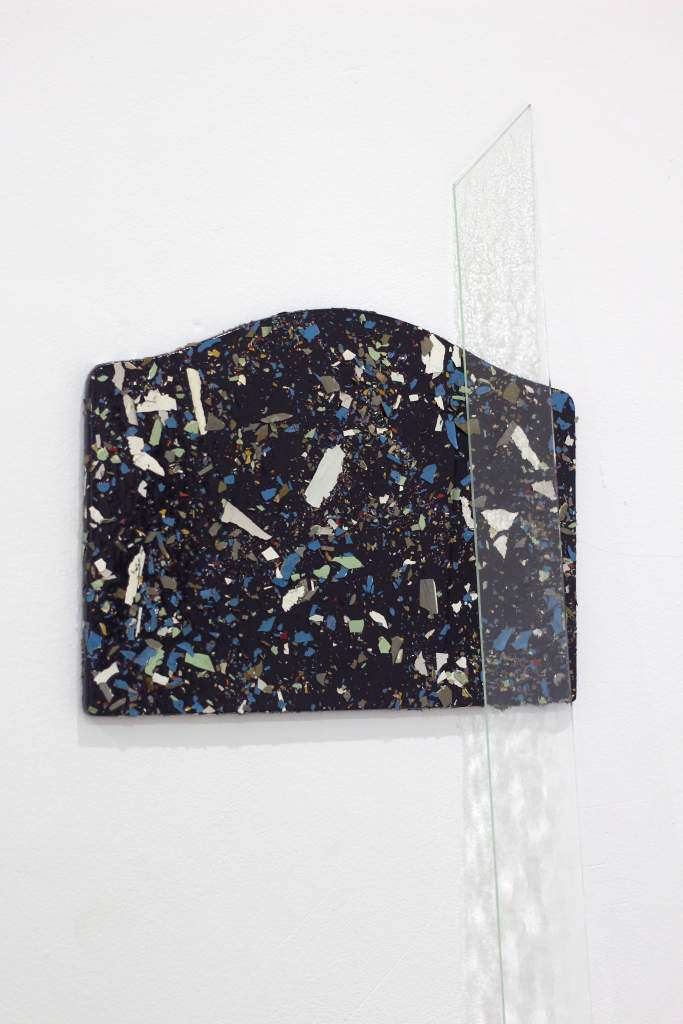 French artist Lucie Lanzini and Edward Liddle from the UK just finished a joint residency at Brussels’ Hypercorps. Over the course of three weeks they merged their practices for a fruitful collaboration, methodically collecting, assembling and moulding architectural elements on which original fragments are grafted. 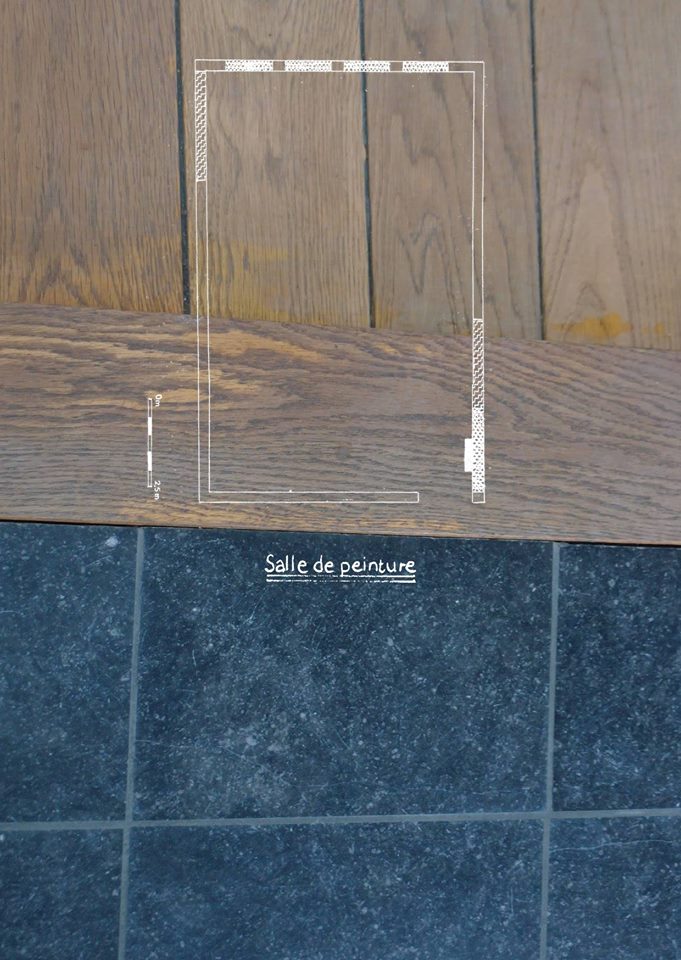 Emergent gallery proves that in Belgium you can also experience great art outside of Brussels, Ghent, or Antwerp. Located in Veurne, it hosts three exhibitions a year of both established and emerging artists. “Nouvelles” presents a series of paintings created around the concept of a fictional newspaper by Young Belgian Art Prize Winner 2015, Emmanuelle Quertain, while “Je ne sais quoi” is a group show curated by Jan De Nys, inspired by the video installation “The Visitors” by Ragnar Kjartansson he saw at the Guggenheim in Bilbao in 2014. It unites the works of Elke Andreas Boon, Jana Cordenier, Tamar de Kemp, Femke Gerestein and Isabelle Wenzel. Definitely worth the te trip!