From Ghent and Brussels to the little town of Waregem: what to do in Belgium this week. See you there!

“This Happened To Me”, currently on show at Brussels’ Super Dakota, unites paintings, text pieces, and, yes, a pair of kissing benches. British artist Alex Clarke, living and working in London, uses them to explore different relationships: between his works, with the work of another person, or the viewer.

Art lovers should flock to Waregem this weekend, where the MAART Kunstroute, now in its 5th edition, takes over six venues throughout the small Belgian town, offering an interesting mix of exhibitions and performances. The route can be explored by foot, and free bikes are available too which you can pick up at CC De Schakel. With Michaël Aerts, Joachim Coucke, Hannelore Van Dijck, and many others!

By the way, if you’re already in Waregem anyway, don’t miss “Form Cannibalism”, a groups show at artist-run exhibition space The Stable.

Opening: The Office of Gravitational Documents #Neptune at Deborah Bowmann 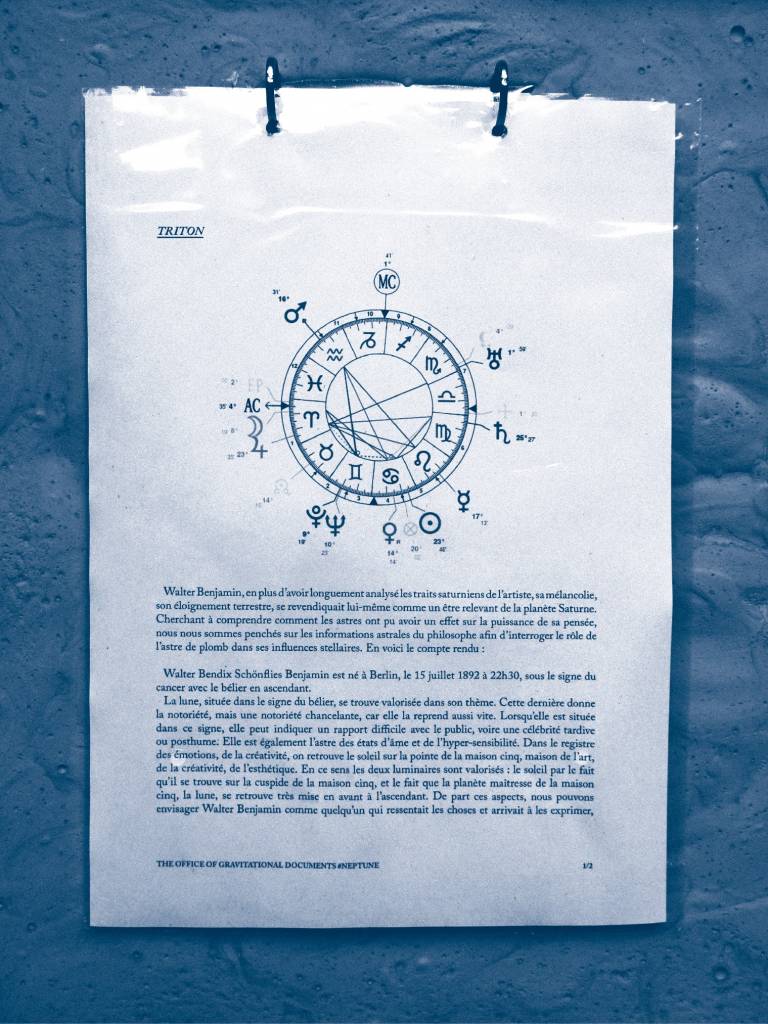 With “The Office of Gravitational Documents”, a project that started off at monCHERI gallery in Brussels in the fall of last year, Jean-Baptiste Carobolante, a writer and theoretician, and Brussels-based artist Dieudonné Cartier address questions linked to the work, the documentation and the history of art.

There’s a new party in town: this weekend sees the inaugural edition of what’s planned to be a long series of Mirage nights, a concept aiming at bringing together electronic music and visual art. With Kompakt’s Sebastien Bouchet, Jimi After, Röze and Antilope behind the decks, while Peter Keene,
Gi Monseu, Valentin Souquet and Adrien Beaujeant take care of all things visual.

From 24 March until 1 April Brussels 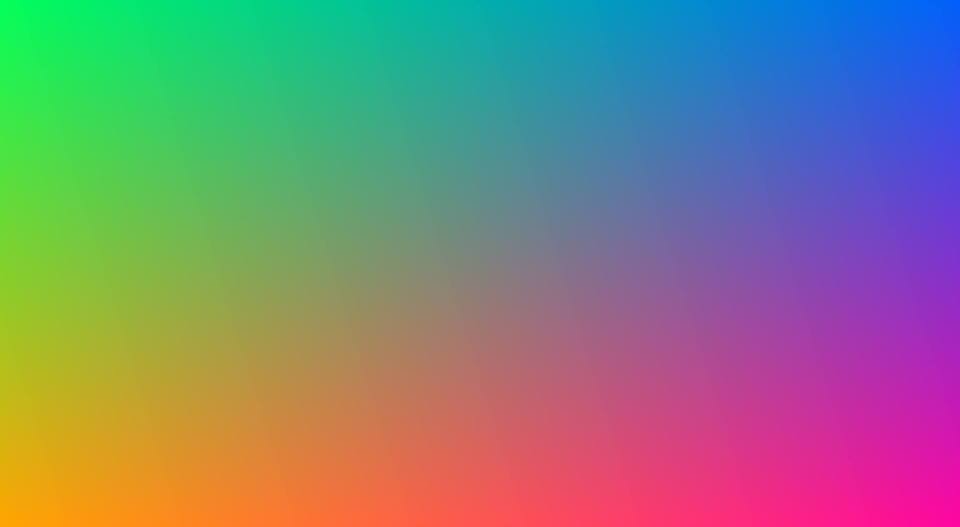 For no less than ten days Performatik festival takes over Brussels’ Kaaitheater as well as a number of other venues with a fascinating programme oscillating between visual and performing arts. The program shines a light on the central role of the body while putting an emphasis on creating something together in the here and now. More info here.

From 25 March until 2 April Ghent 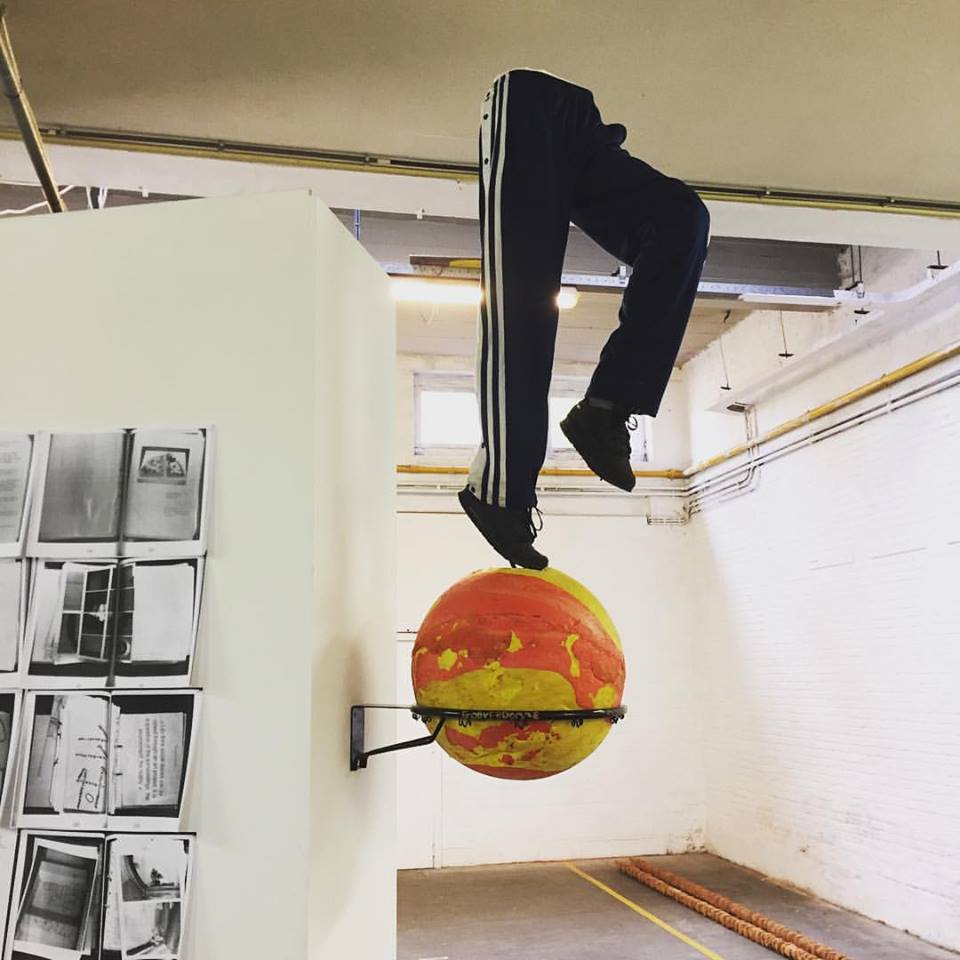 In De Ruimte, an artistic platform combining studio and exhibition spaces hosting workshops, residencies, and more, teams up with independent Belgian music label Kraak for an art festival that lasts a whole week. The varied program ranges from film screenings to exhibitions and concerts. Check out the full programme here.