The week in Belgium from 5 to 11 December

Art and christmas markets in Brussels, birthdays and parties in Antwerp, a photo festival in Bruges, and more. See you there! 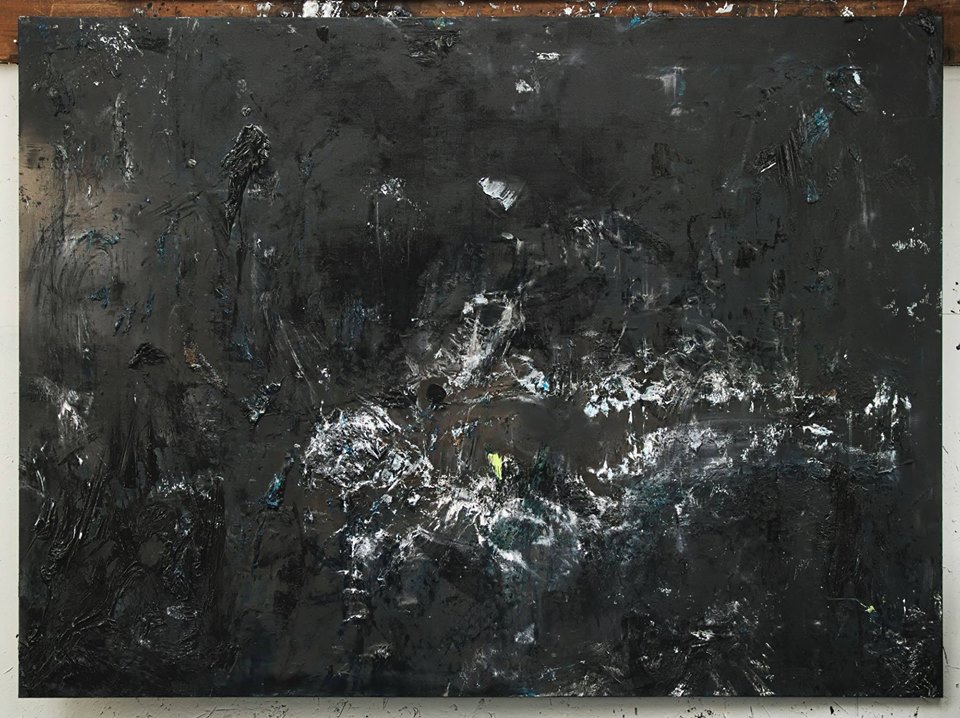 Levy Delval, a gallery in Ixelles with a special focus on emerging artists, invites you to the opening of “It’s just black with a little bit of blue”, a solo show by Belgian artist Steven Baelen. He is known for his intense, overly detailed drawings based on his densely filled notebooks in which he meticulously records his surroundings, as well as his mesmerizing multi-layered oil paintings. 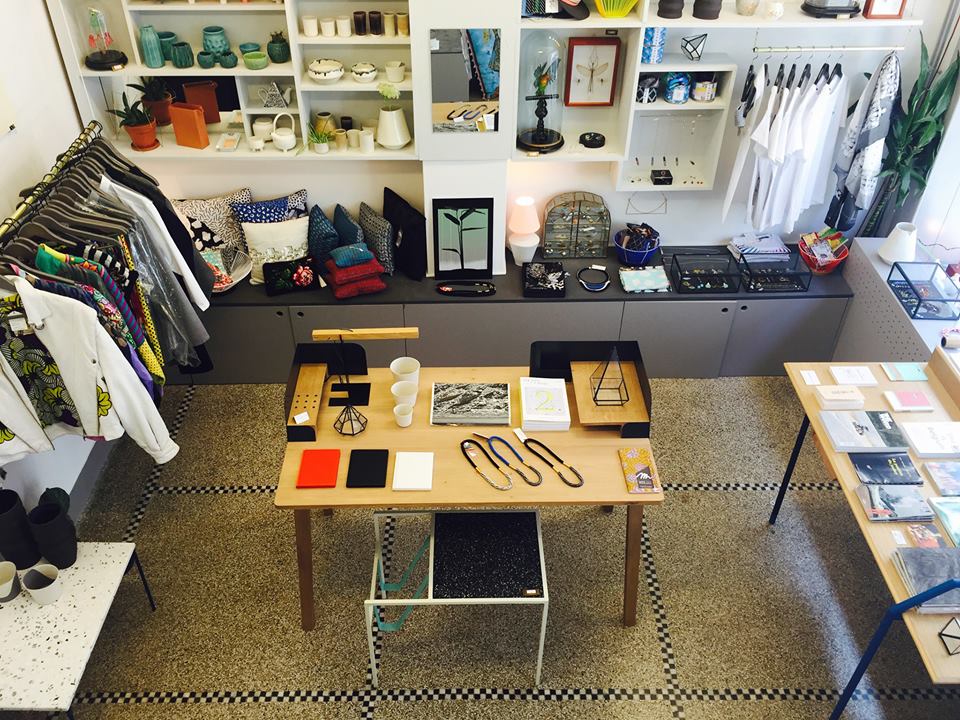 Supermarket, which really has nothing to do at all with a normal grocery shop, is an initiative by Superstrat, a shop-meets-designer-studio located in the Marolles neighbourhood. This month they organize a Christmas market of a different kind, bringing together original creations by designers of all kinds and disciplines. There’ll be jewellery, furniture, ceramics, clothes, food, drinks, and much more. 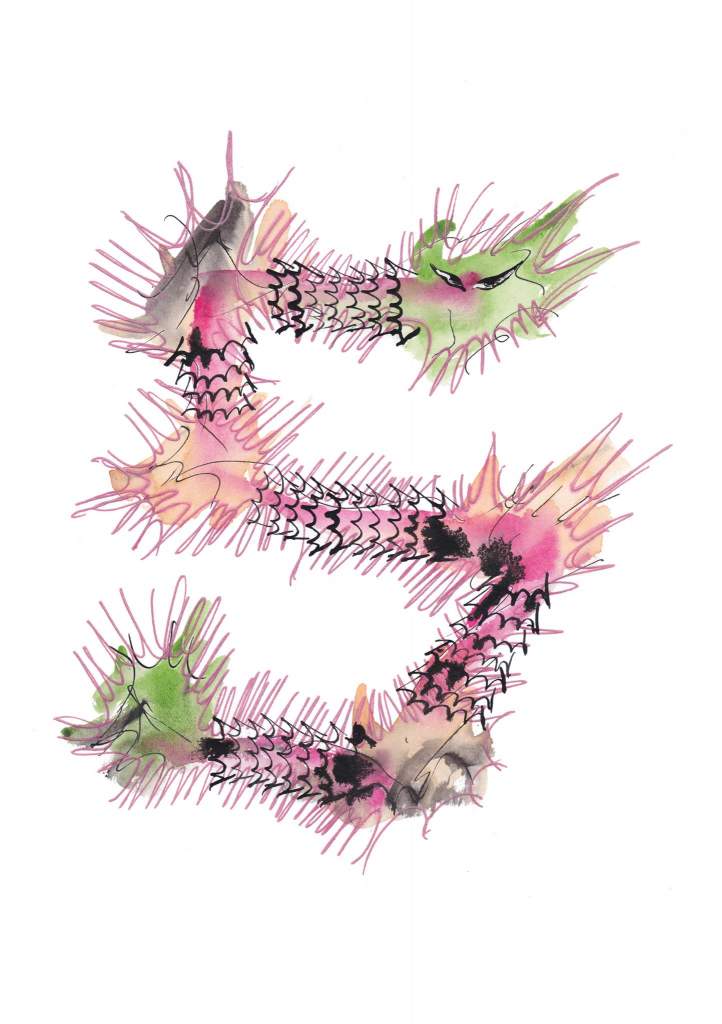 Hole Of The Fox is a curatorial concept founded in December 2011, focusing on showcasing young and upcoming artists. It’s less a classic gallery space and more an indepedent showroom that doesn’t necessarily limit itself to one location or exhibitions. It also explores other potential types of communication, art, and media. This week the foxy project is already turning 5, and celebrates it with a bang in its hometown Antwerp. The anniversary expo featuring Johnny Gustafsson, Oscar Hugal, Elena Minyeyevtseva, Leon Sadler, Natali Sarkisyan, Valgerður Sigurðardóttir, Yannick Val Gesto, Vincent Vandaele, Benny Van den Meulengracht-Vrancx and Tom Volkaert is followed by a free party at Het Bos.

Night out: R&S Records at Ampere 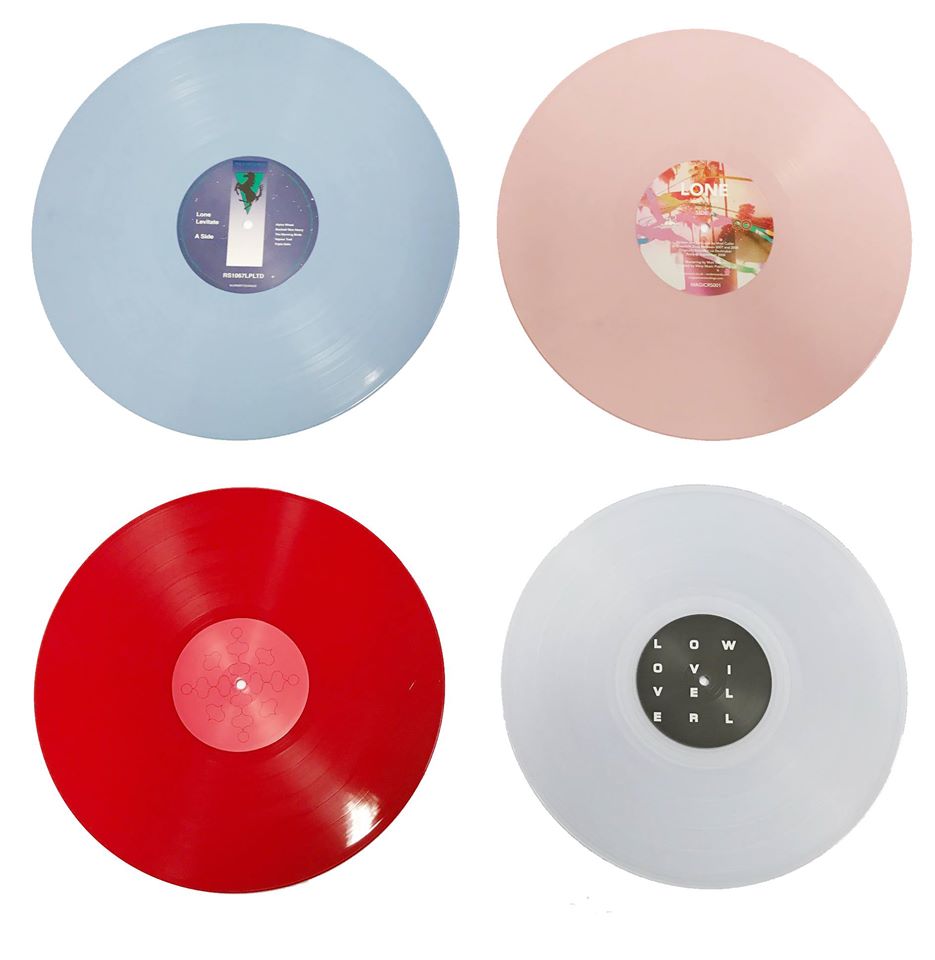 Did you know R&S Records, founded in Ghent in the 80s, was behind groundbreaking early releases from the likes of Aphex Twin, Derrick May, Juan Atkins or Carl Craig? This weekend the Belgian label is throwing a party you shouldn’t miss at Antwerp’s Ampere, with James Ruskin, Levon Vincent, Paula Temple and Synkro behind the decks. 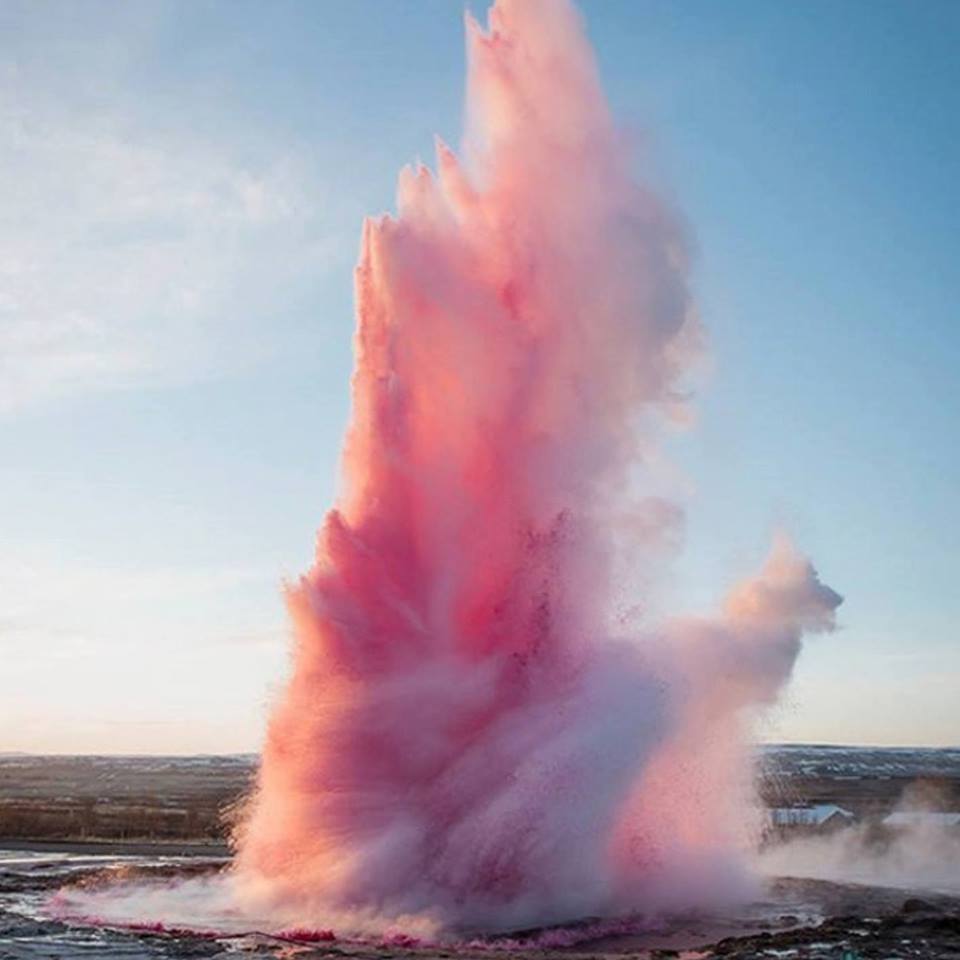 Workspacebrussels supports young artists through an intensive residency program, co-productions, coaching, exposure, and a working space with basic equipment and dramaturgic support. The results of the residency programme are presented twice a year through the Working Title Festival, which is onec again going down this week at Les Brigittines. Expect a fascinating, experimental mix of performances, installations, workshops and more. With Christian Bakalov, Melih Kiraç, Celine Butaye, Yurie Umamoto, Matea Bakula, and Nick Steur. 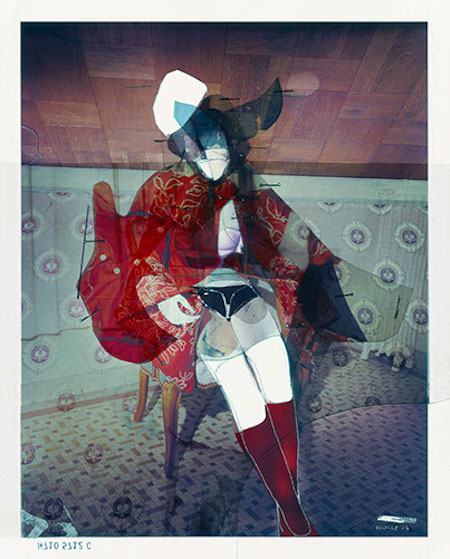 Until 8 January it’s all about photography in Bruges, when the annual photo festival takes over the city. This 4th edition features exhibitions in 14 locations by over 30 photographers from Belgium and abroad, focusing on themes such as England, Body & Soul, or 2.0. See the full programme here. 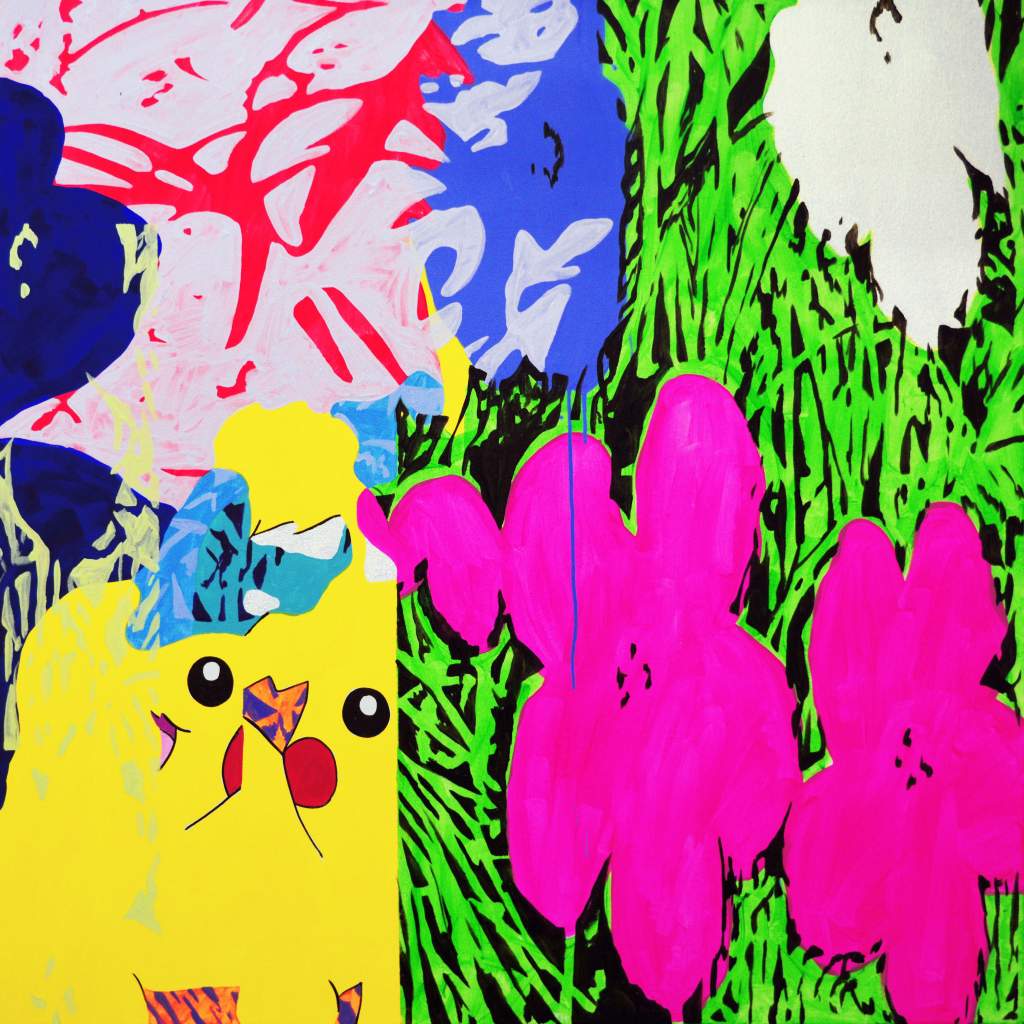 This Sunday sees the opening of “Crumple Zone” at Ghent’s Tatjana Pieters Gallery, a solo exhibition presenting the witty, mind-boggling works of British artist Michael Pybus. The ambitious show will feature a new installation from his IKEA showroom series combined with a selection of his works on paper, a sculpture, and a new body of billboard sized paintings spanning entire walls of the gallery walls. As always, Pybus provides food for thought about our increasingly virtual environment and contemporary culture in general, remixing the icons, brands and franchises which permeate our lives, from Pikachu to Warhol.