The week in Belgium from 6 to 12 February

Music in Bruges and Brussels, photography in Antwerp, and much more. See you there! 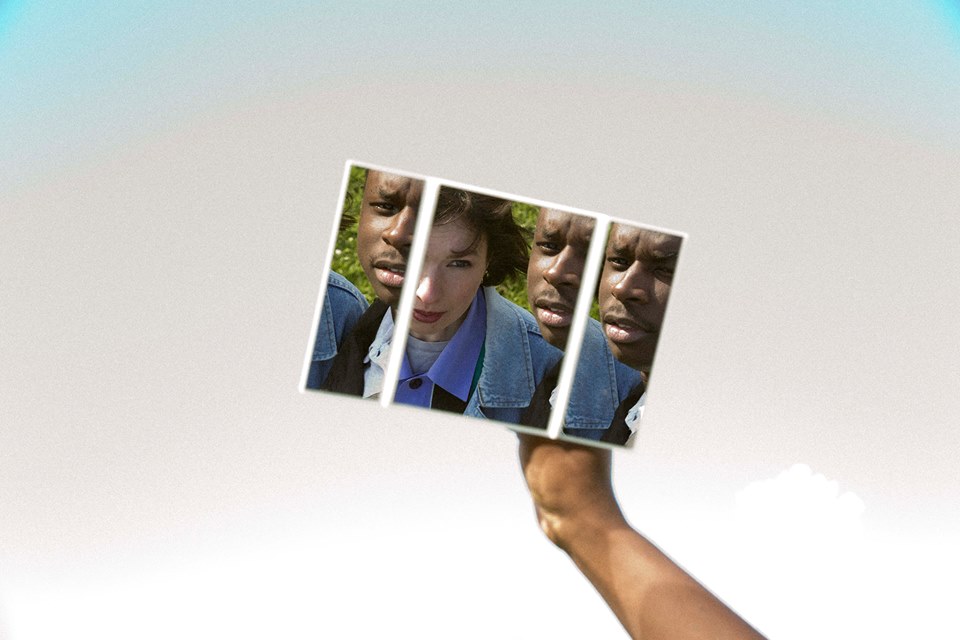 This week the girls and boys from La Vague Parallèle, a Belgian French-language blog that has the finger on the pulse in all things music, take their project offline for a concert night at L’Harmonium. The line-up consists of two emerging Brussels bands: Capelo and Turquoise.

Exhibition: How to be being at Super Dakota 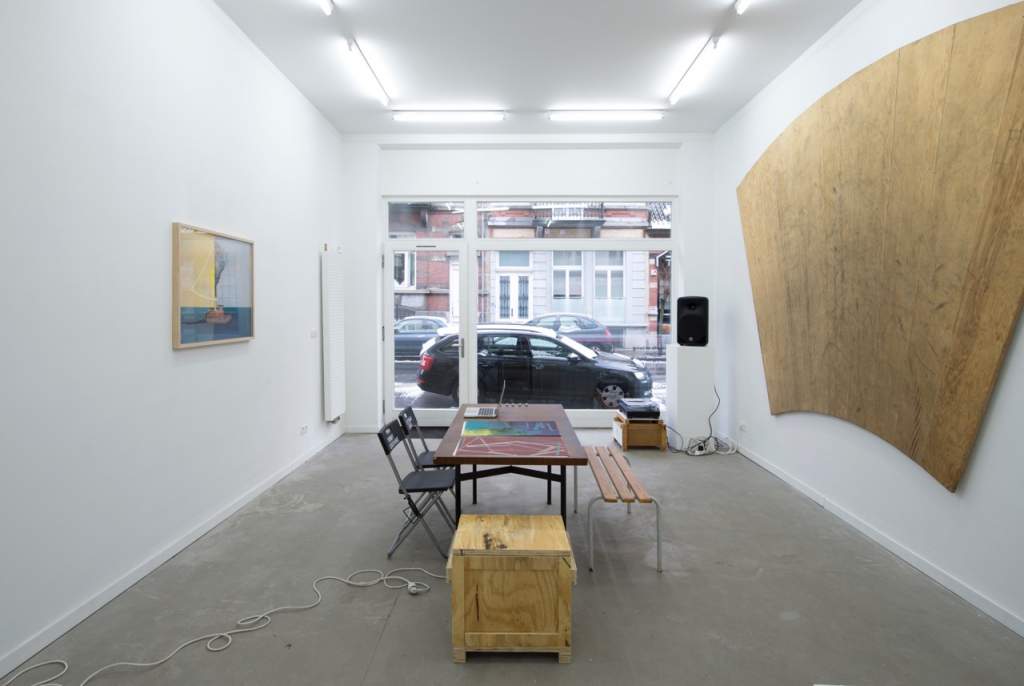 The group show “How to be being” at Brussels’ Super Dakota unites the works of six international artists. Alex Clarke (UK), Pieterjan Ginckels (Belgium), Molly Eliza Gough (UK), John Houck (USA), Dean Levin (USA),  and Christian Vetter (Switzerland) all present pieces that challenge the gallery’s traditional role of showing work as a noun to showing work as a verb, transforming the gallery space into a place of working while exploring the notion of studio practice and building a bridge between private and public. 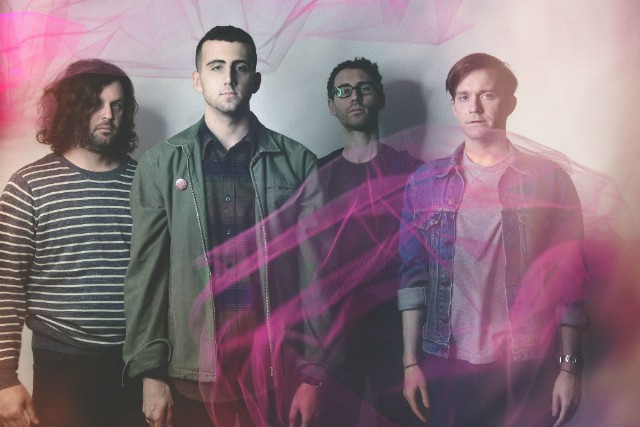 Cymbals Eat Guitars first made quite a name for themselves with their guitar-heavy indie rock debut “Why There Are Mountains”. Now, with new band members but still the same frontman Joseph D’Agostino, they’re back with their fourth record, “Pretty Years”, an album that is undoubtedly Cymbals Eat Guitars but incorporates new influences.“We wanted to make a more energetic record. I personally looked to artists like Springsteen, 70’s Bowie, The Smiths, The Cure, Neil Young as inspiration for not really for sound as much as for that dichotomy of bands who were entertainers still making, at times, weird dark music and writing songs that seem totally over-the-top by today’s rock band standards,” says bassist Matthew Whipple. Listen for yourself at Bruges’ Cactus. 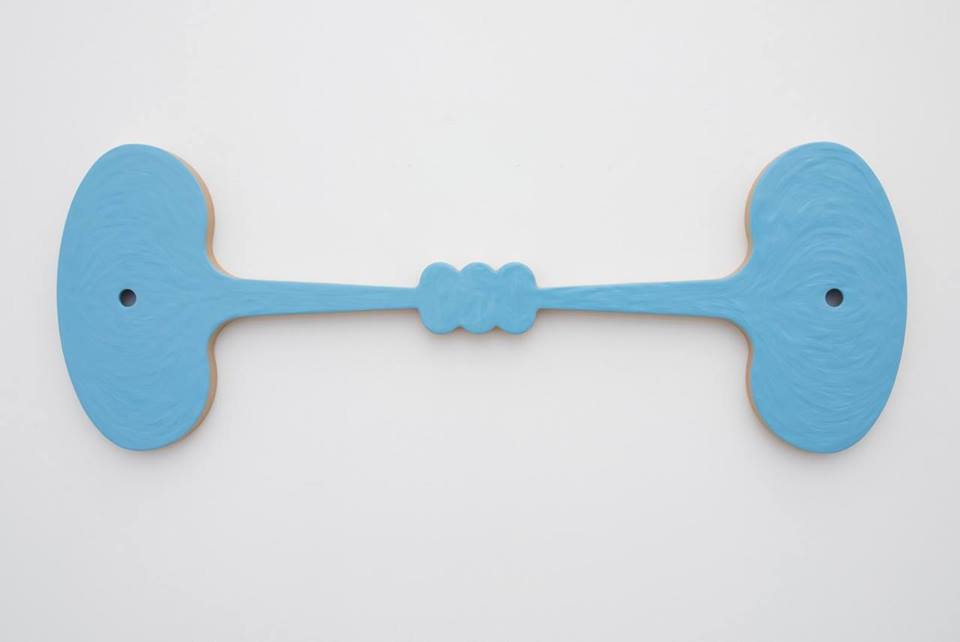 Besides the main venue in the city center, Office Baroque also runs a smaller space in Brussels’ midtown, in Rue Ravenstein. On show is American artist Michael Rey, whose monochrome works create a sort of visual lexicon. 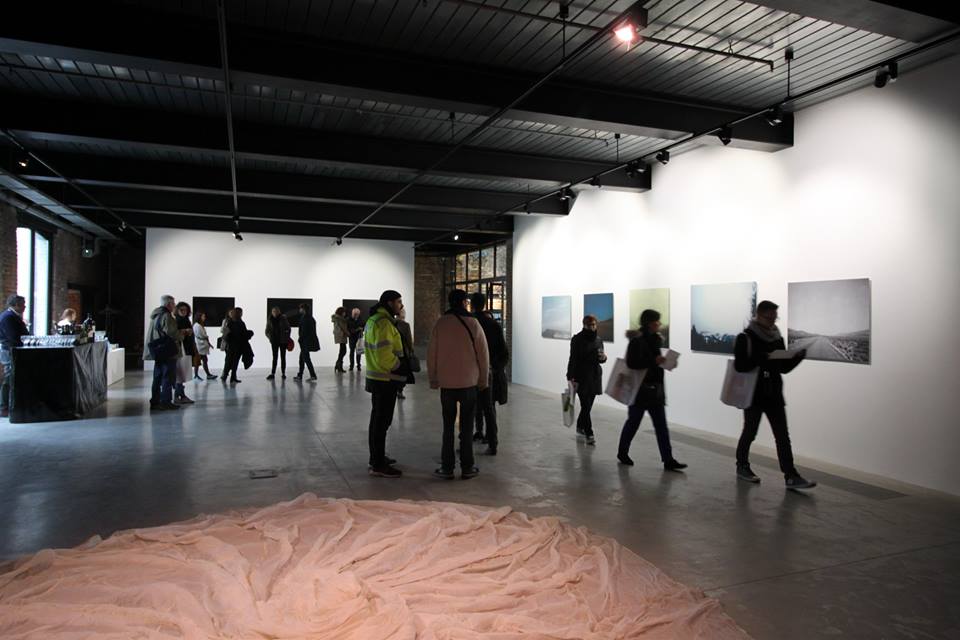 Brussels I Love You (BILY), an initiative newly founded last year, describes itself as a “contemporary art walk”. It’s inspired by the similar Parisian version “Paris Je t’Aime”, a project aiming at bringing together young local galleries. The whole shebang kicks off this Saturday at La Patinoire Royale, from which art fans can participate (for a whole week) in several guided tours through the buzzing local art scenes of St Gilles and Ixelles. The programme brings together 23 galleries and art spaces, and also includes studio visits and more. 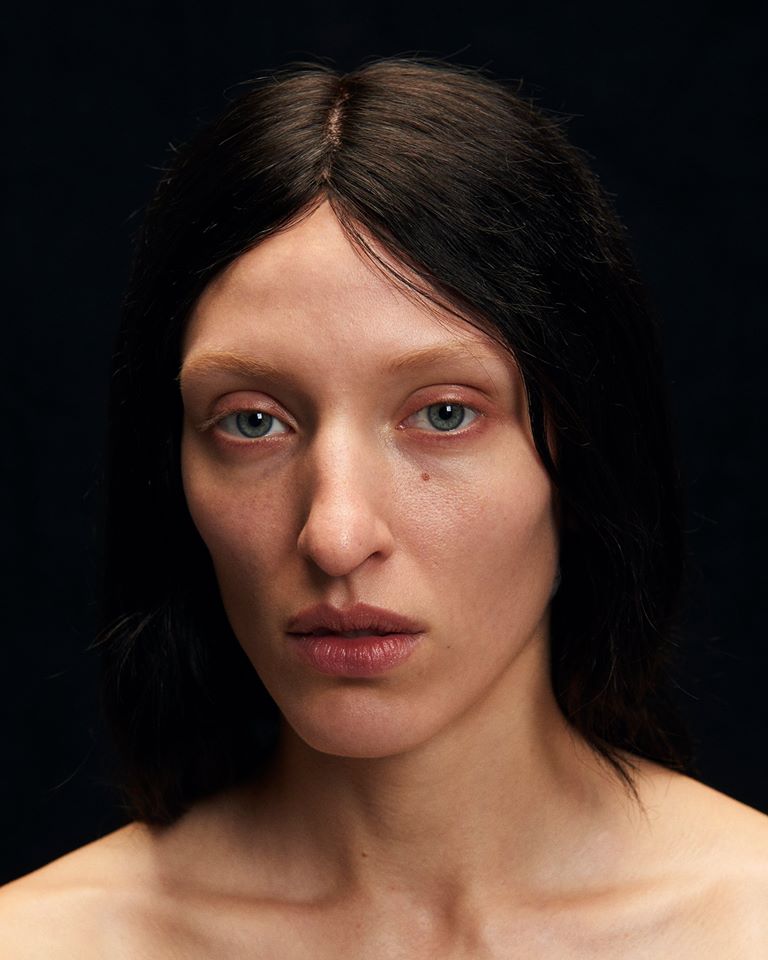 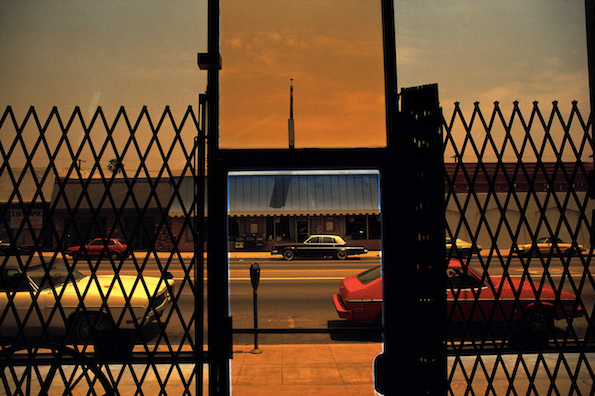 Antwerp’s Fifty One Gallery, one of the country’s major photography galleries, invites you to the opening of “It’s not about cars”, a solo show by Belgian-born Harry Gruyaert. The renowned Magnum photographer is most famous for his explorations of the functions of light and colour, which are evident throughout his oeuvre ranging from TV images to photographs taken on his travels in Moscow or Morocco.