The week in Belgium from 6 to 12 March

An exhibition at Kortrijk’s Dash gallery, a concert in Liège, a brand new art space in Antwerp, and so much more. 9 things to do in Belgium this week! 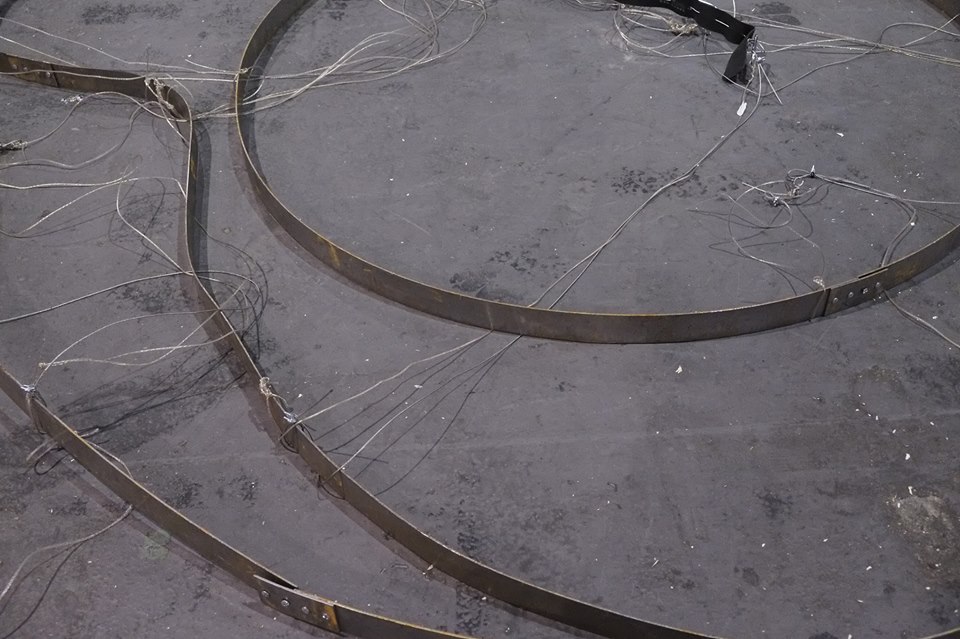 Brazilian artist Elen Braga spent three months at AIR Antwerpen as part of a residency programme. During this time, she worked on a performance series under the title “Os 12 Trabalhos”, referencing the twelve labours in the Greek myth of Hercules, who is sent to perform twelve difficult feats. This Wednesday you can discover Braga’s works through videos, photography and the objects she designed for her performances. 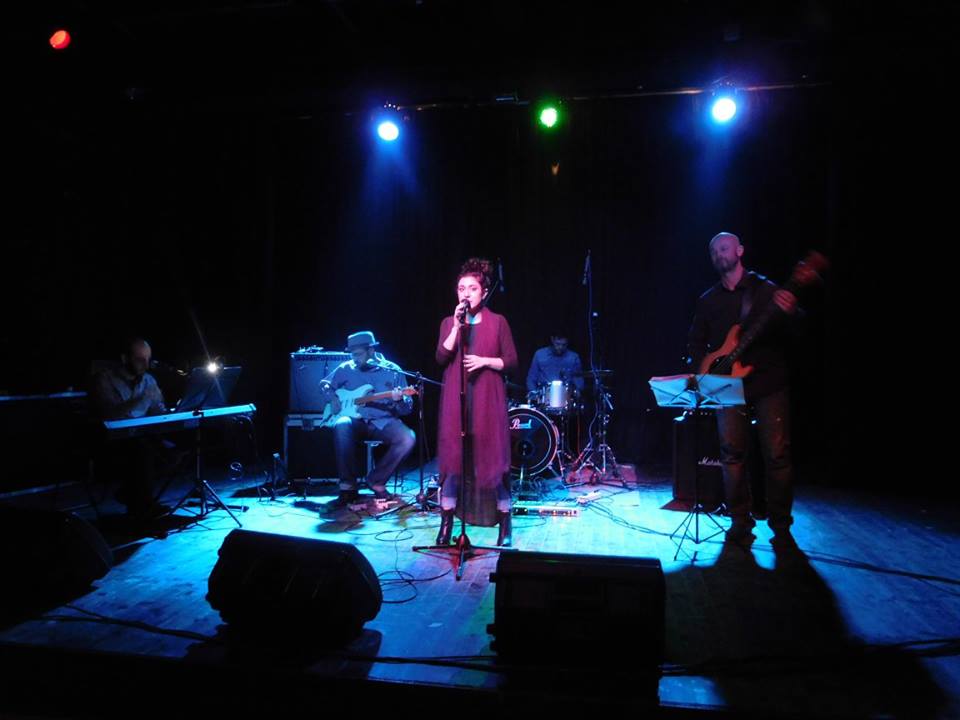 Greek rock cabaret pioneers Starwound from Athens deal with the current social and financial crisis hitting their country by making music about it, blending cabaret, jazz, and rock. You can experience the five-piece live on stage on 7 March in Brussels, 8 March in Liège, and 9 March in Antwerp.

Opening: The attic of the basement at Harlan Levey Projects 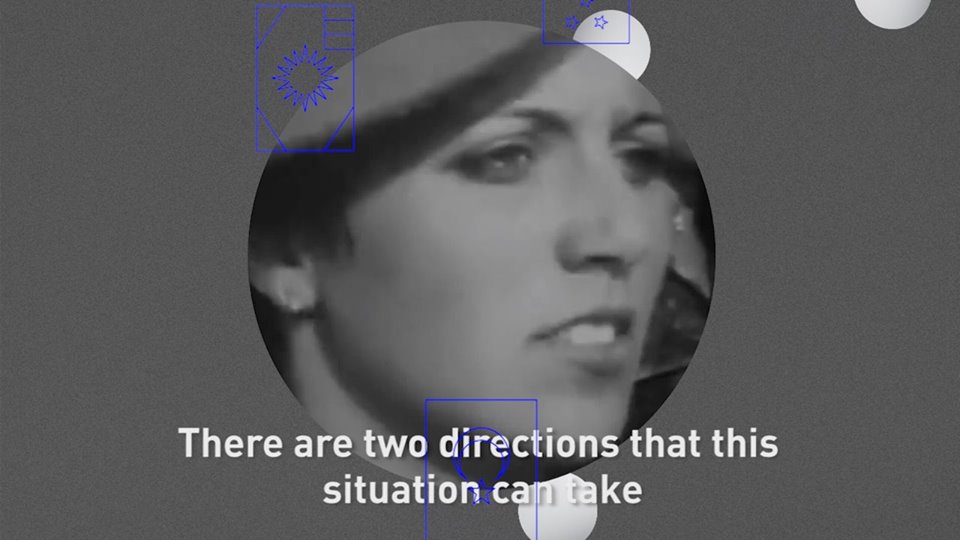 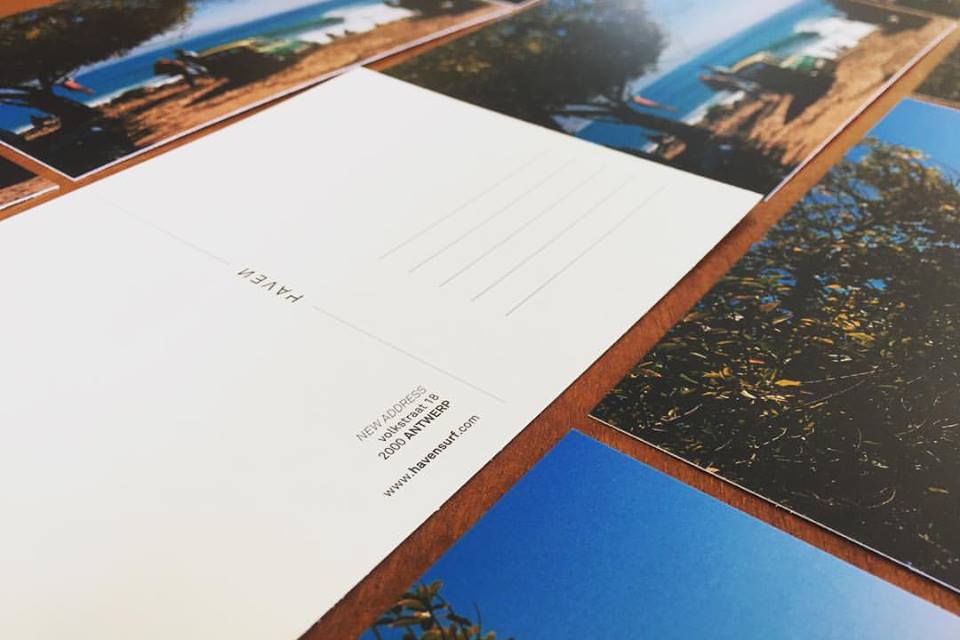 Haven, which just celebrated its first anniversary, has made a name for its new, innovative take on a shop for surfing enthusiasts. A pop-up project turned into a permanent store, and with such success that the makers are now moving to a new, much bigger space in the Antwerp harbour. This Thursday you can come check out 250 square meters dedicated to surf culture, as well as exhibitions, live music, film screenings, and more. 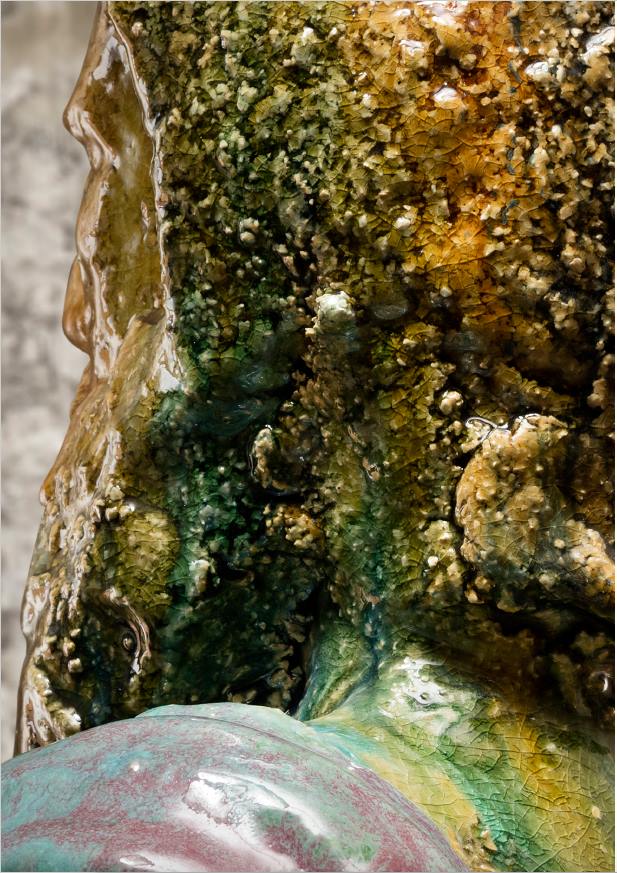 This Thursday Almine Rech invites you to “8 Gods”, a solo show presenting brand new works of Johan Creten. The Belgian sculptor, who lives and works in Paris, is one of the main figures working with ceramics in contemporary art today, and is largely responsible for the resurgence of the art form. Not to miss! 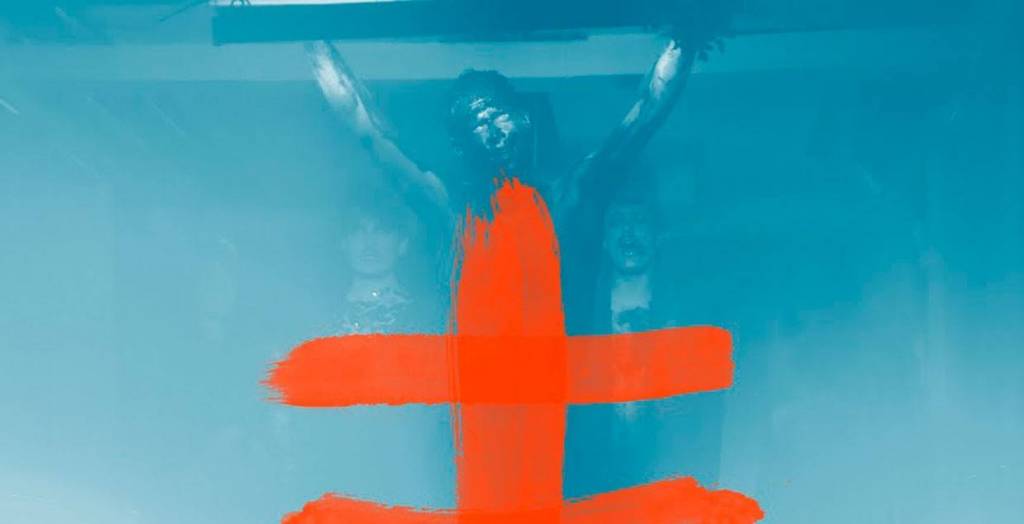 Danish experimental rock band Efterklang teams up with composer Karsten Fundal for – yes, you’re reading right – an opera. The Danes will perform “Leaves – The Colour of Falling” this Friday at AB, together with eight classical musicians and four vocalists. A one-of-a-kind, magical musical experience that eliminates the borders between musical genres. 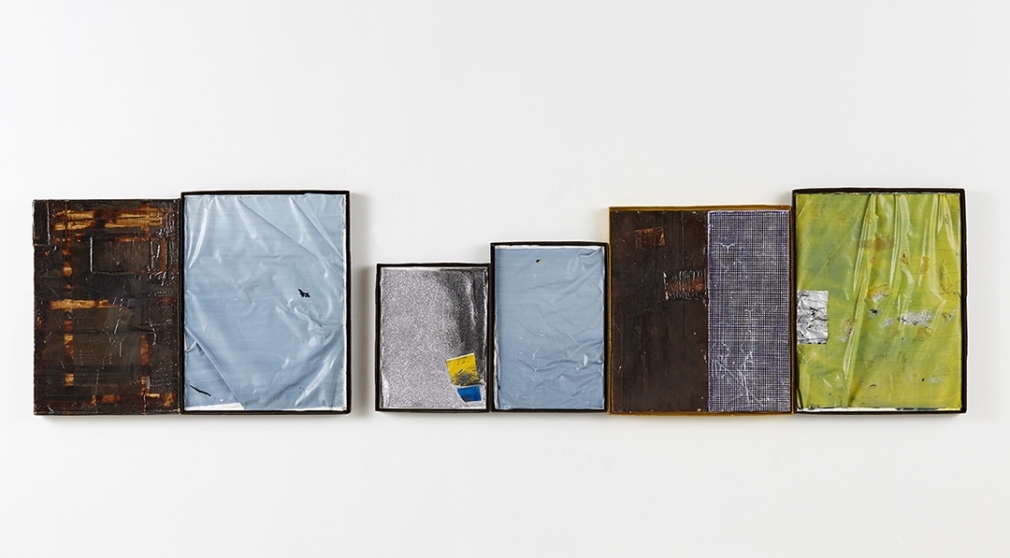 “Wenn es zittert wie ein Ente”, which is German and could be translated into “When it shivers like a duck”, is the title of Michiel Ceulers‘ very first solo show in Belgium since 2011. The exhibition consists of a selection of paintings as well as an in-situ piece created especially for Kortrijk’s Dash gallery, dealing among other things with the way we structure our overstimulated surroundings: “If it looks like a duck, swims like a duck, and quacks like a duck, then it probably is a duck”. 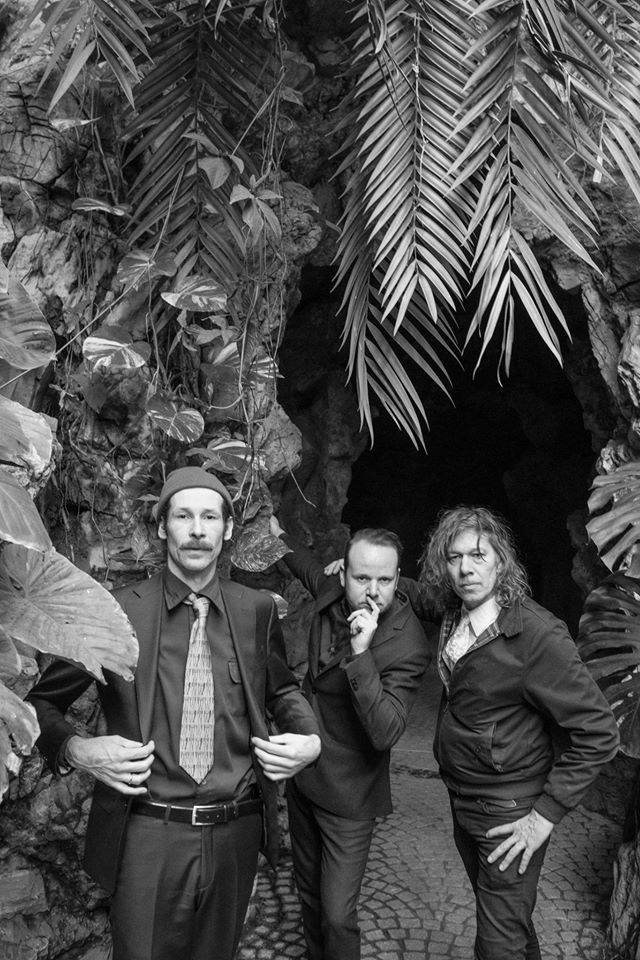 There’s a new kid in town: Antwerp’s art scene is getting a new addition this week with the launch of Pinkie Bowtie, founded by Vaast Colson, Peter Fengler, and Dennis Tyfus, all artists themselves. It not only features an exhibition space and but also shop selling artist editions. Pinkie Bowtie understands itself as a platform for collaborative working practices and aims to (re)present, communicate, distribute and sell the work of its artists. Don’t miss the kick-off this Saturday which also sees the opening of its inaugural show “The First Annual Report”.

Exhibition: “In order of appearance” at De Koer 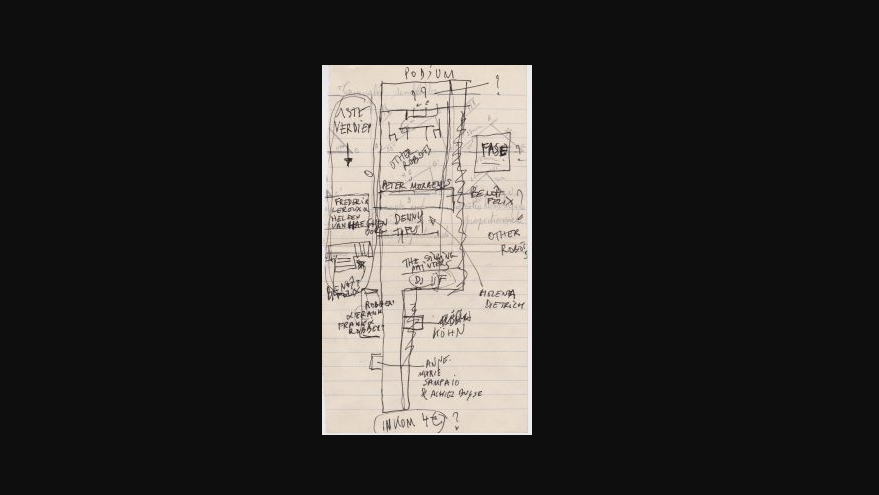 Ghent art collective Zwart Wild takes over De Koer this weekend for “In order of appearance”, an exhibition focusing on the audiovisual and performative arts which unites the works of no less than twenty different artists, inspired by the venue’s past, which was known as “Cinema Rio” a century ago. With works by Helena Dietrich, Peter Morrens, Benoît Félix and many others.