Seven cultural things to do in Belgium this week from photography exhibitions in Ghent to concerts in Brussels. See you there!

From 6 May to 8 June Brussels 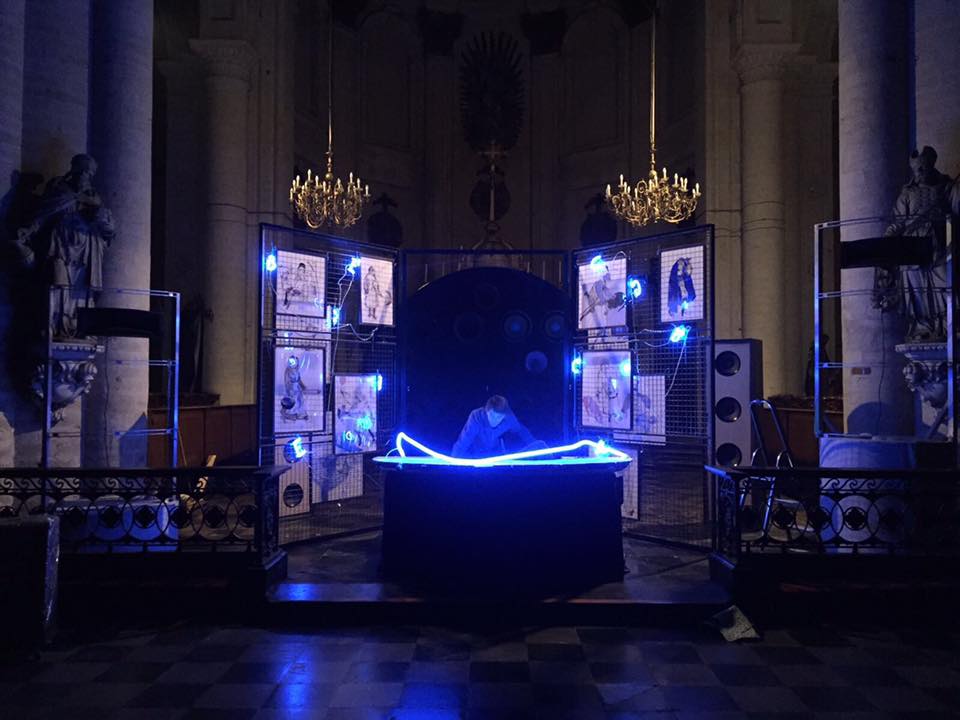 This week the 5th edition of multidisciplinary art festival Bang kicks off, an initiative by Kultuurkaffee. This one is curated by Belgian artist and musician Joris Van De Moortel, who is known for continuously blurring the boundaries between music and visual arts. His program is an ode to painter Pieter Paul Bruegel De Oude and his allegoric painting “12 proverbs”: every evening will focus on one of them. With Peter Fengler, Charlemagne Palestine, Ria Paquée, and many others. 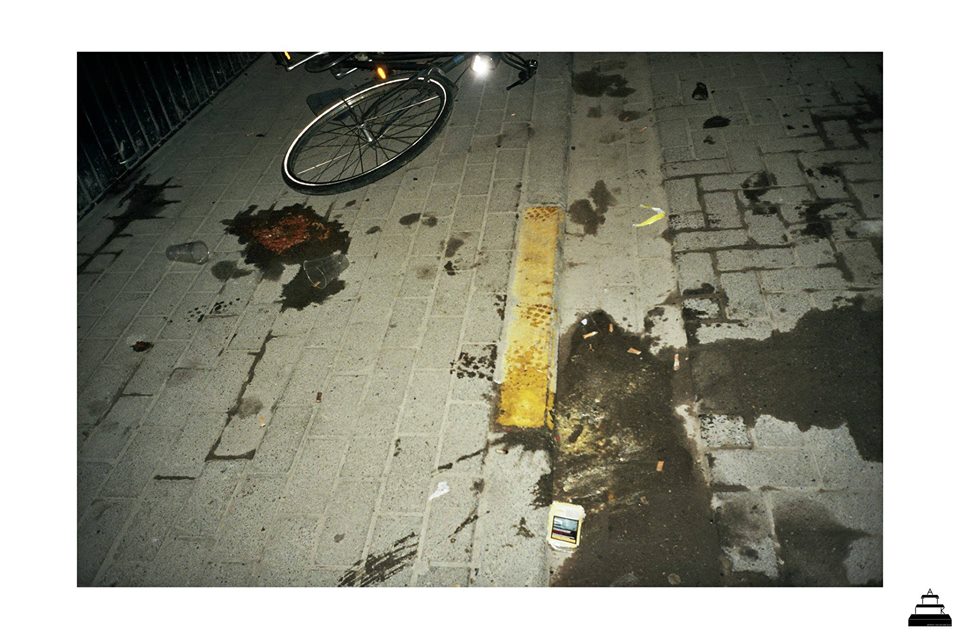 Ghent socio-cultural organisation Curieus recently organised an art competition around the theme of fleeing, and at ATTIK art space you can discover the winning works of photographer Alexander Deprez this Thursday. 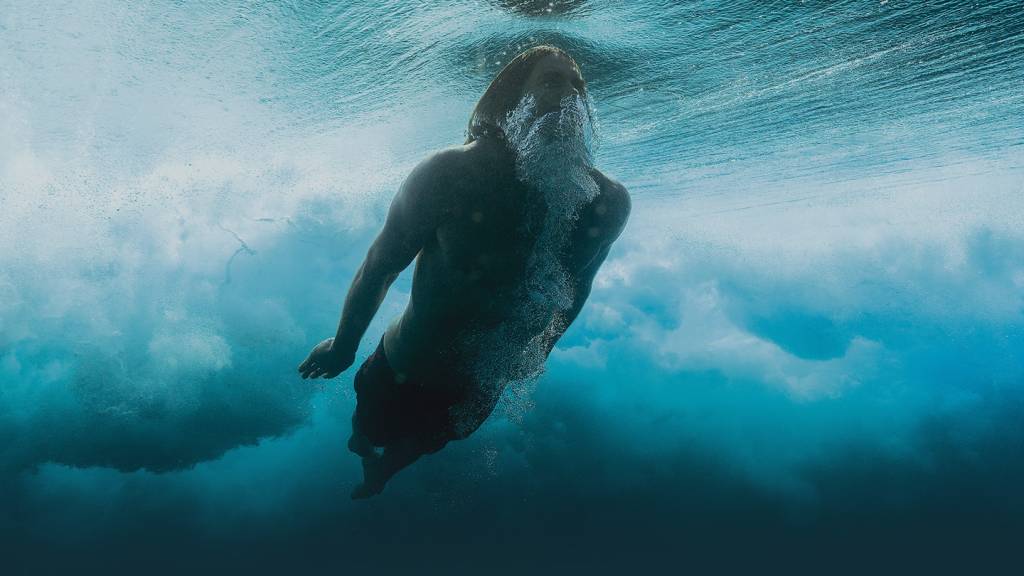 Antwerp’s super cool surf shop Haven invites you to the the Belgian premiere of “Fishpeople”, directed by Keith Maloy. The brand new film revealing the transformative power of water shows the stories of people whose lives were changed by the sea. Drinks are on the house!

Concert I: Valgeir Sigurðsson and Payne at Botanique 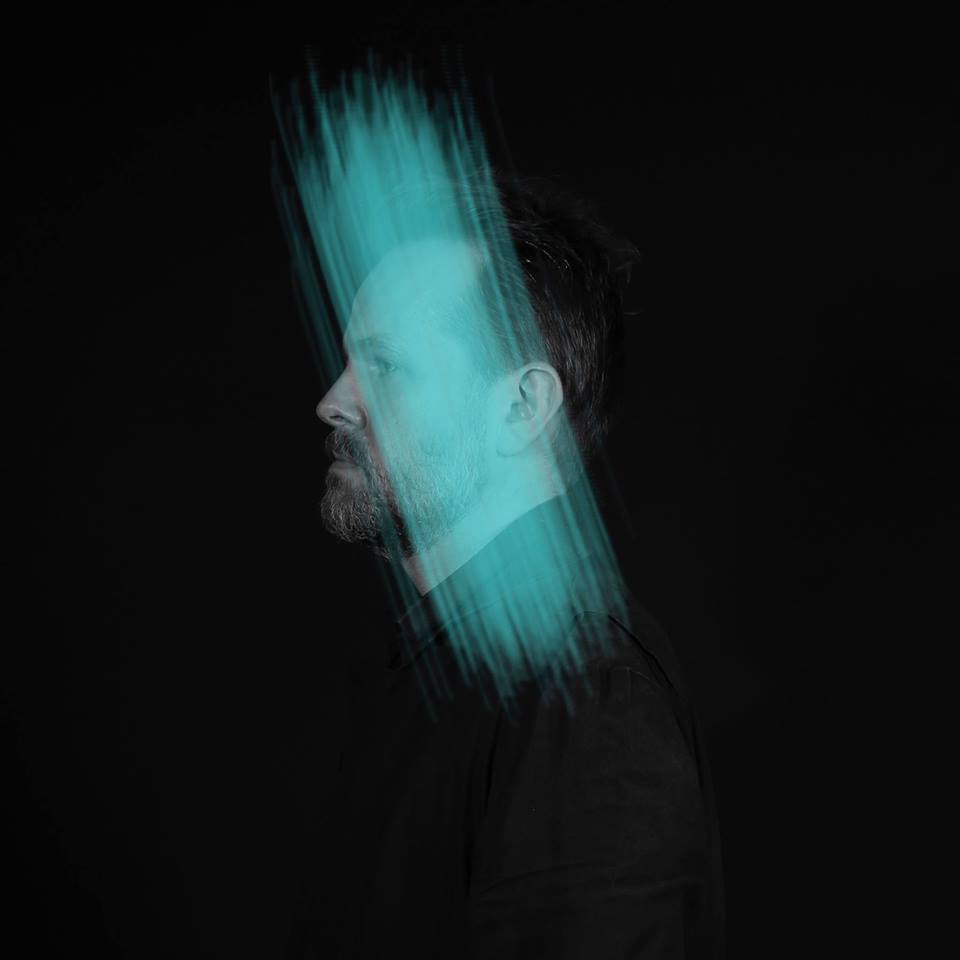 Over the course of his long musical career, Icelandic composer and producer Valgeir Sigurdsson has worked on albums by superstars such as Björk or Sigur Ros. But Valgeir doesn’t just mix and master: here, he presents his personal project, particularly his most recent release “Dissonance”, an experimental, symphonic, electronic record with a dark undertone that blurs the boundaries between classical orchestration and electronic production. One of the highlights at this year’s Nuits Botanique festival, which kicks off this Thursday.

We have 2×2 tickets to give away for this one, just send an email to sarah@seeyouthere.be with “Valgeir” in the subject line. 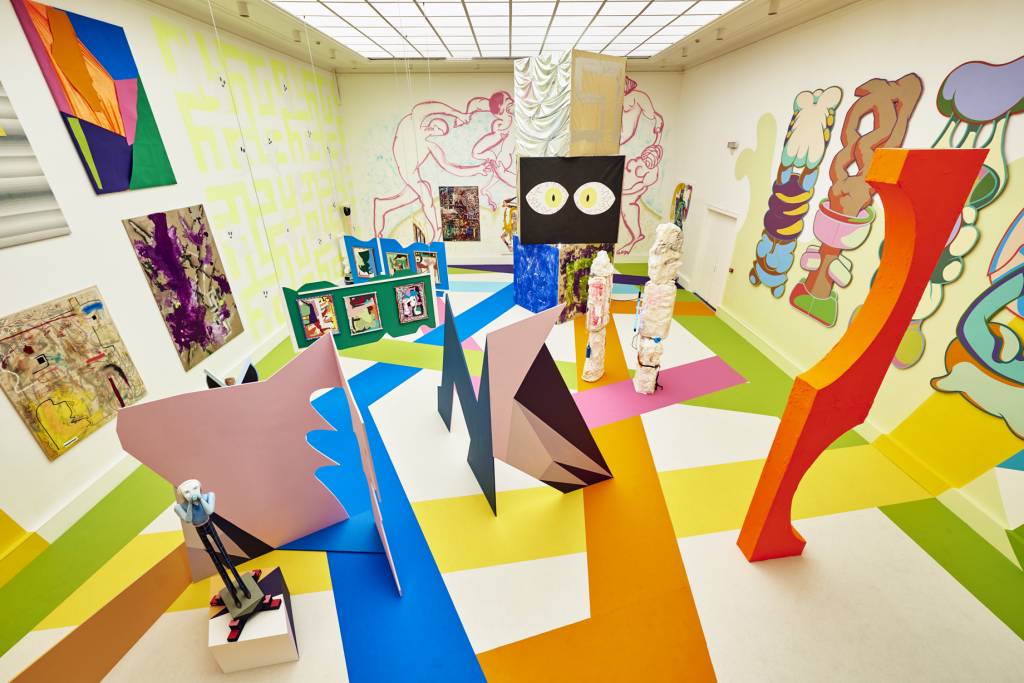 The exhibition “Bright”, now on show at CC Mechelen, brings together seven different artists from Belgium, the Netherlands, the US and Germany. The collaboration is a testament to inclusion and crossing boundaries in a globalised world, committing to finding connections between each other instead of focusing on what separates us – an important message in current times. “Bright” is about answering to crisis, fear, and the absurdity of our existence in general with positivity, playfulness, and humour. With works by Stephan Jäschke, Warre Mulder, Sofie Ramos, Bonno Van Doorn, Arthur Stokvis, and Samuel Vanderveken. 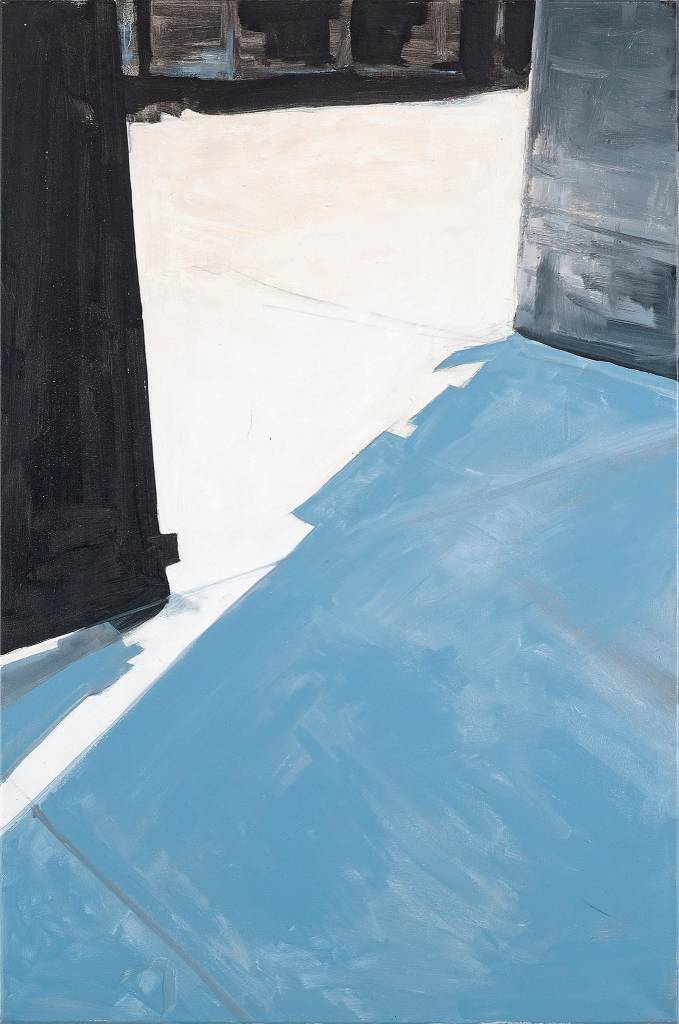 This one’s a real treat for dance enthusiasts: “Hope” brings together Café Müller, a masterpiece by celebrated German performer and choreographer Pina Bausch with a classic by ‘the mother of modern dance’ Martha Graham. Also on show is “Ecdysis” a new creation by Belgian-Colombian choreographer Annabelle Lopez Ochoa. 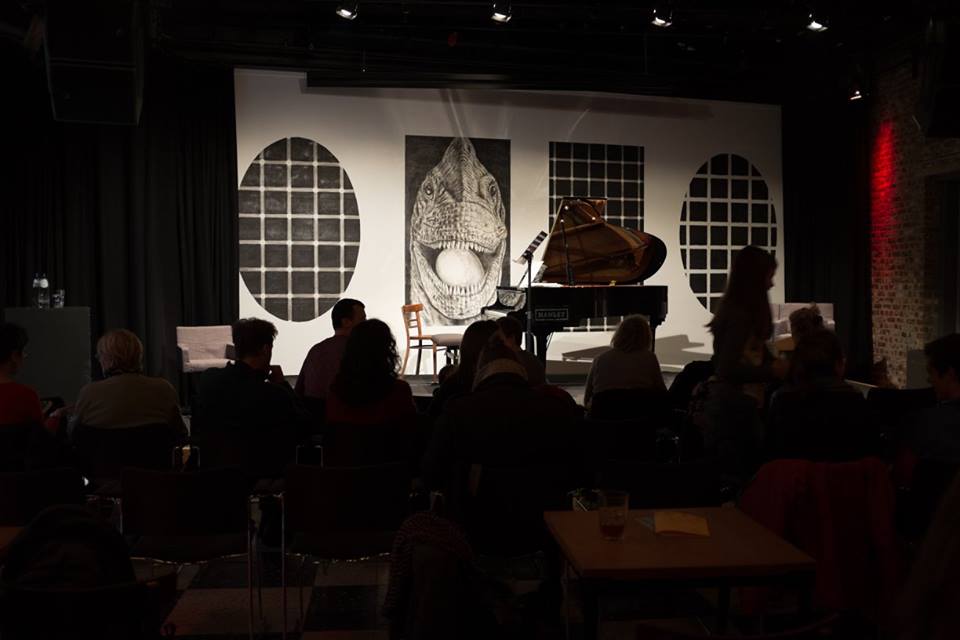 Classical music unfortunately still has a bit of a dusty image, making many think of stiff crowds and endless performances. Belgian initiative Origami Classics is successfully trying to increase its coolness factor with a fresh and relaxed take on classical music concerts that is tailored to a younger audience. This Sunday there’s another edition at Beursschouwburg, this time with 5 wind instrument musicians. And if you don’t know what to do with your little ones during the concert, there are babysitting and kids workshops on site.