See you there is an independent online magazine seeking out the best of what Belgium has to offer, always on the lookout for new places, interesting people and things to do within the Belgian borders. We keep you updated about what’s going on in Antwerp, Brussels, Ghent, Liège, Charleroi and beyond, giving you first-hand insight into the country’s buzzing art, music, food and fashion scenes.

See you there in Le Vif Weekend, Agenda Magazine, I love Belgium, BrusselBlogt, The Culture Trip, #INOTGL, The Bubblist & Sambal

Nominee for Best Media at the Elektropedia Awards 2015

A German exile who came from Berlin to Brussels eight years ago, Sarah founded See you there in February 2014 with the goal to put forward Belgium’s burgeoning cultural life. She has worked for communication agency Mostra, German TV channel ARD, and is now a freelance culture journalist, writing for The Word Magazine, Base Design, Crust Magazine, photography website Previiew, and others. If she’s not walking her dog you’ll meet her at an art opening or indie rock concert. 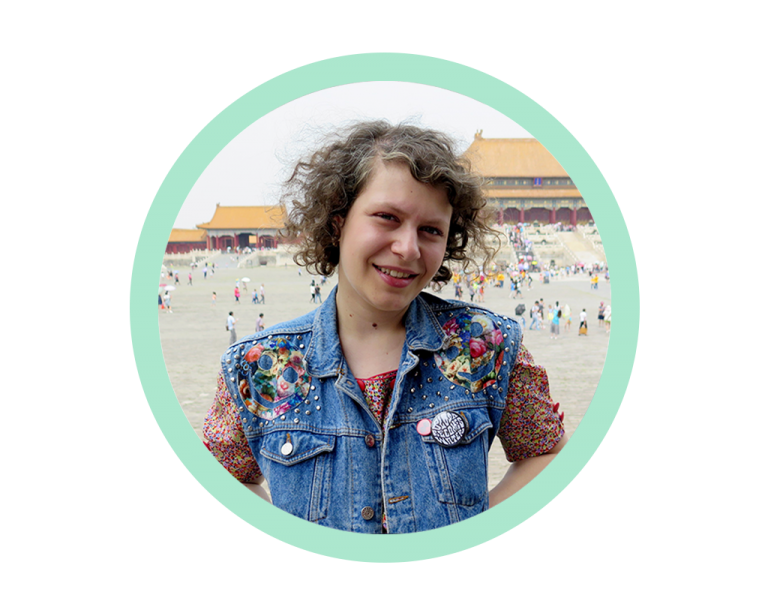 Based in Brussels, Bulgarian-born Raya works as a freelance graphic and web designer, with music being her main interest. She studied art in Italy and Graphic Design in Brussels while dedicating a lot of time and passion to art collective Blood Becomes Water, which she co-founded. She mainly creates projects as printed matter and other limited editions, which has taken the team to many zine fairs and even to a residency in China as winner of the Crystal Ruth Bell award.

Sasha already chose the camera as her weapon of choice at an early age. Driven by the desire to conserve life and freeze memories into images, she almost obsessively documented her childhood and teenage years in the Wallonian town of Rixensart. Later she discovered the aesthetic and artistic side of the medium, and decided to study photography at Brussels’ ERG. Sasha photographs what she knows, the world around her, inviting us into her own little universe.

Charline is our ear to the ground in the Belgian town of Ghent. Having studied journalism and architecture, she mainly writes about art and music and is interested in projects people build from the bottom up.

Attracted by the vibrant energy of Brussels’ young artistic scene, French-born Margaux arrived in Belgium’s capital in 2014. She studied photography in Paris and now works as a freelance photographer, but also at Brussels' Studio Baxton, an expert in ancient photography techniques. Although fashion and portrait photography are her main interests, Margaux has a real penchant for capturing Belgium’s strangeness on film in a unique and refreshing way. 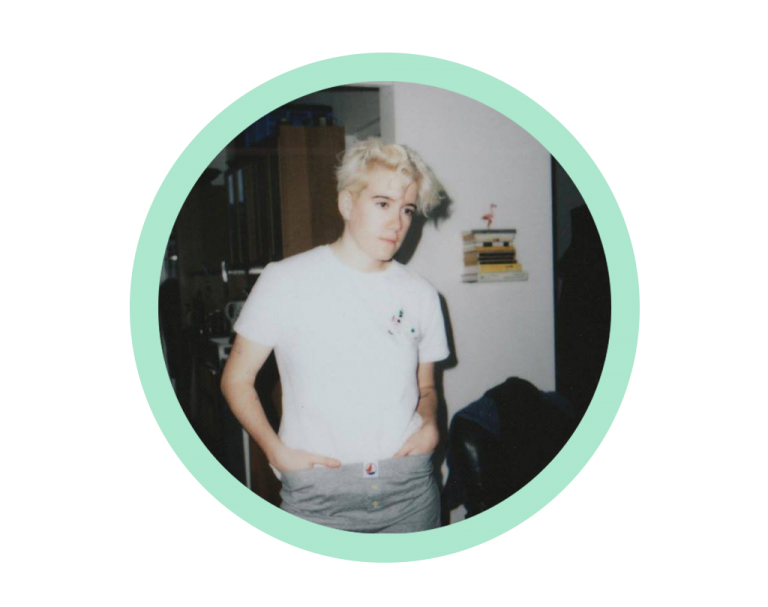 Lisa is one of the many French art exiles who’ve made the Belgian capital their homebase. As a photographer, the Reims native freelances for The Word Magazine and is currently doing a residency at Dusangneuf Osangset in Brussels. Instead of finishing her studies at La Cambre, she carved out her own path by founding exhibition project Foreseen, an alternative, independent platform dedicated to showing art outside of school walls and the typical white cube galleries. Her main obsessions: avocados, teenagers, boys’ underwear, Buffy the Vampire Slayer, and caps. 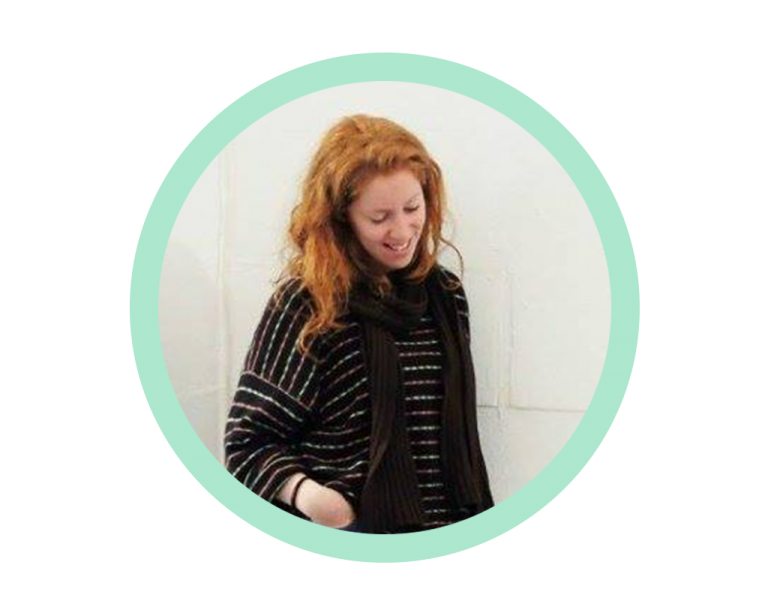 Born and raised in Antwerp, Miles not only impresses with an endless knowledge about her Belgian hometown but also with her cocktail mixing skills. As a photographer, the Sint-Lukas graduate is mainly interested in architecture and in observing how people live and the space they use, often experimenting with noise and grain and identifying interesting colour balances. Miles is part of Antwerp art collective Ruis, regularly shoots for The Word Magazine and just came back from an internship at Barcelona’s Apartamento.

Brussels-based photographer Ulrike shoots everything from fashion and landscape to animals and portraits while always unmistakably revealing her own personal style, an approach that is honest, raw and surreal all at the same time. Her work has been exhibited by Brighton Photo Biennal, No Found Photofair, Joburg Photo Umbrella or Printed Matter, she has released zines together with Pogobooks and Teicam, and Ulrike’s images have been published in numerous magazines from Vice and Tissue to No Thoughts and WAD. 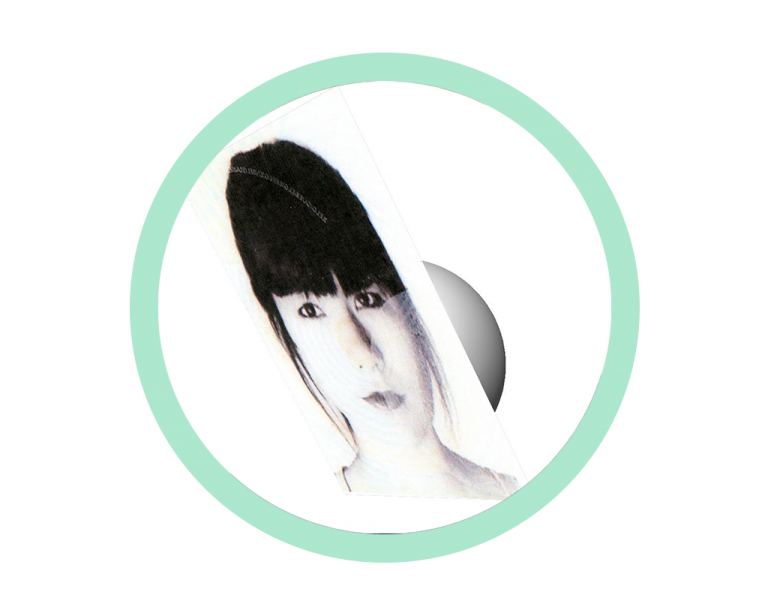 Belgian-hungarian multi-talent Pauline has not only made a name for herself as a photographer, but also as the co-founder of Oh My Garden, an intimate concert series taking place in backyards all over the country. A graduate from La Cambre and KASK with a soft spot for Iceland and Japan, her artistic practice explores themes such as identity and memory. Pauline’s work has been exhibited by Rossi Contemporary and published by Capricious, MAD Brussels, The Collaborative and others. 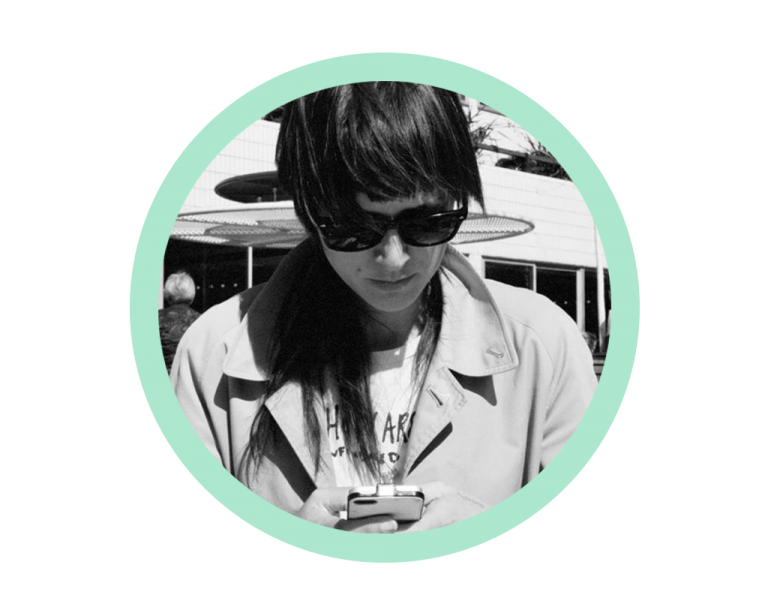 Murielle, based in Belgium’s underestimated coastal town Ostend, has made quite a name for herself in her homeland and abroad for her super cool independent, alternative lingerie label La Fille d’O. The creative prodigy is also the author of two autobiographical books, “La Fille d’O – Lingerie & Lollipops”, and “Kruisverhoor”. Recently she’s added photography to her many endeavors: armed with her analogue camera, Murielle shoots raw, authentic images, often at night. She is represented by ADULT agency. 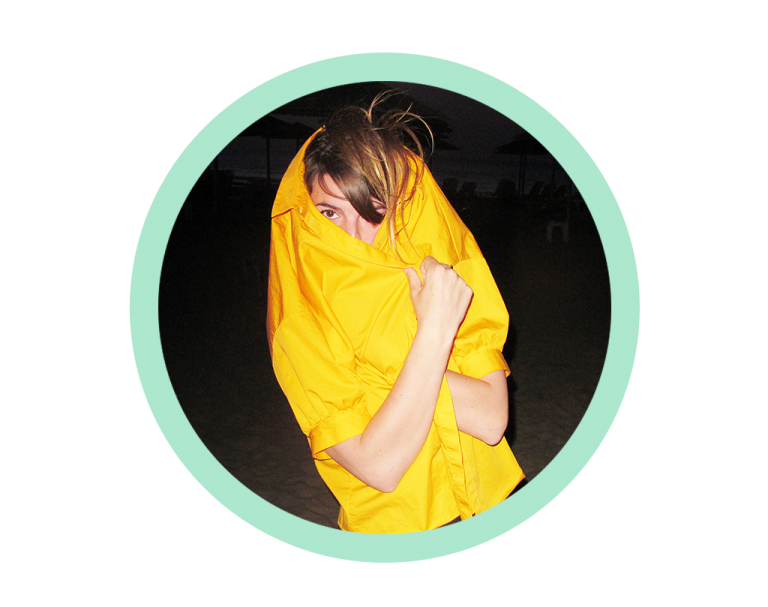 Camille, who left the idyllic French island Oléron behind to settle down in Brussels, goes nowhere without her beloved analogue automatic vintage camera. Fascinated by the city’s absurd spirit, she has been creating her own personal diary of the Belgian capital’s places and people. A graphic designer by trade, she studied typography at Brussels’ La Cambre.

Antoine, a Brussels-based freelance graphic designer, is the creative mind behind See you there’s gorgeous logo. Born in the little Wallonian town St. Ghislain, you’ll either find him riding around on his fixie bike or having a beer at every edition of the local Dour festival. Antoine is also a musician himself, playing guitar in Belgian screamo post-rock band Mont-Doré.