The week in Belgium from 4 to 10 December

11 things to do in Turnhout, Ghent, Brussels, Hasselt and Antwerp. See you there! 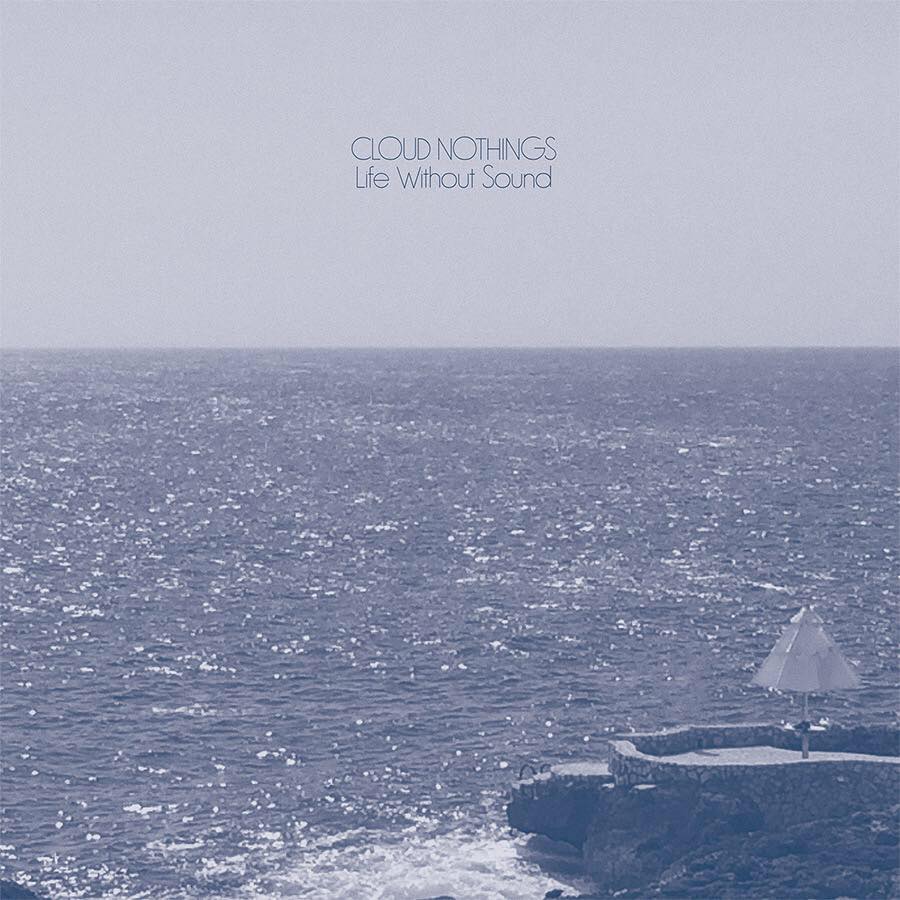 The American indie rock band founded in a Cleveland basement is back with their fourth album: “Life Without Sound” which Pitchfork dubbed ” the most contemplative Cloud Nothings album yet”. This Wednesday at Antwerp’s Trix you can find out if this rings true. 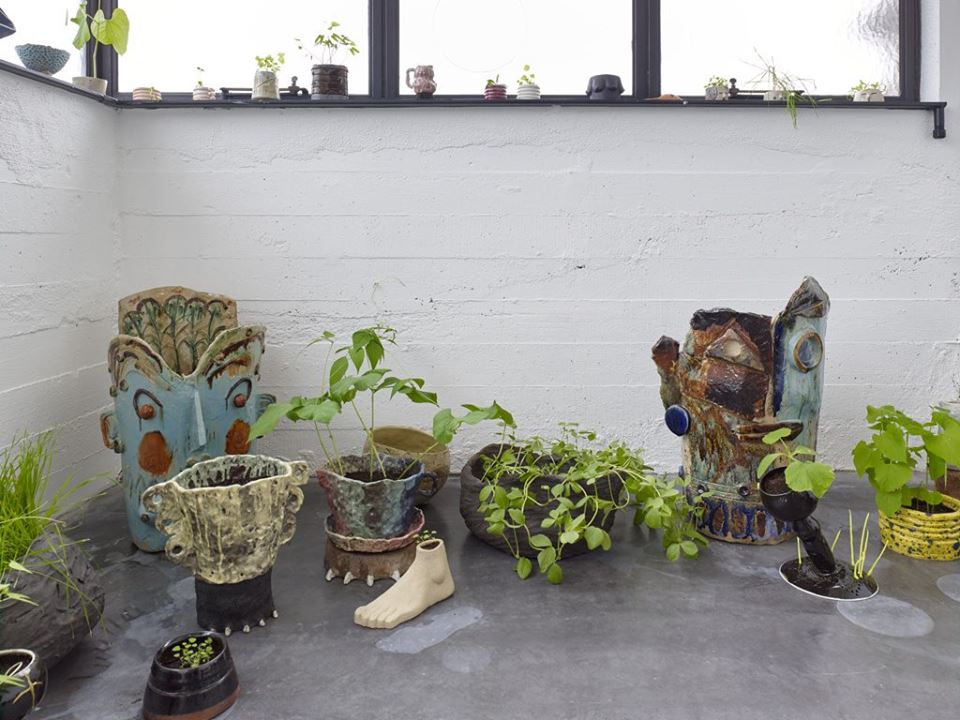 Every first Wednesday of the month, Wiels treats art lovers with late night openings. On the occasion, entrance to the exhibitions of Rita McBride and Something Stronger Than Me is free, visitors can discover the special Seeds project bringing together ceramics an plants, check out the opening of Teresa Cos in the Project Room, as well as enjoy live music by Ian Tocor accompanied by Daya Halle’s videos. 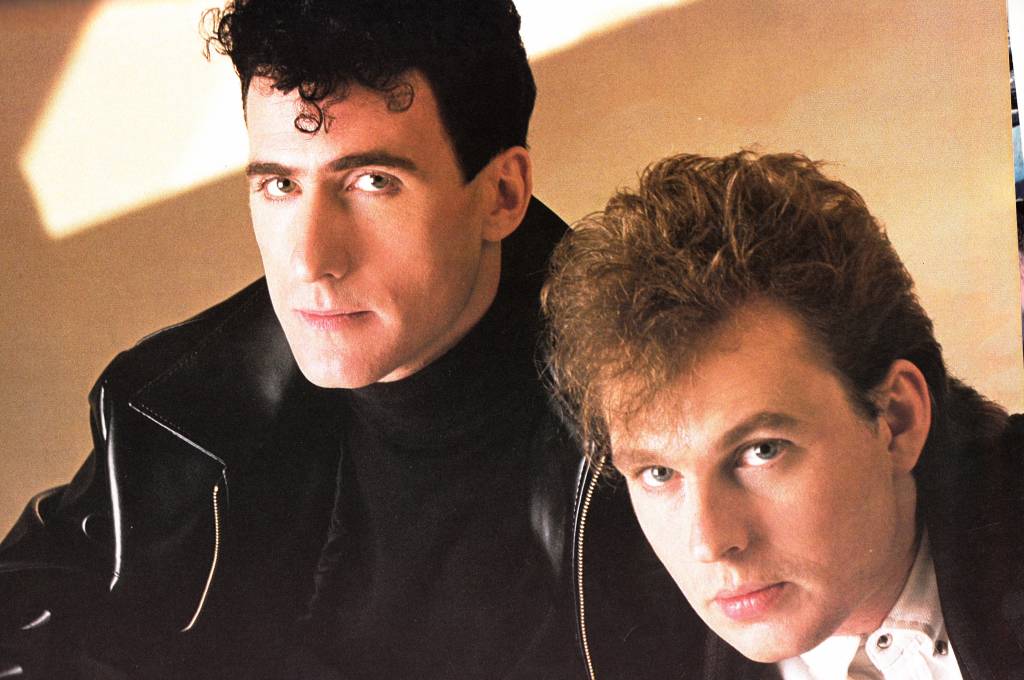 Legendary English electronic music outfit Orchestral Manoeuvres in the Dark (OMD), disbanded in 1996 and reunited in 2006, will be live on stage this Wednesday at Antwerp’s most beautiful music venue: De Roma. With their adventurous, experimental and innovative mix of new wave, post-punk, electro and synth pop the band has achieved cult status and has influenced fellow musicians for decades. BBC DJ Simon Mayo described them as  “the fathers of electronic music in the UK”. Earlier this year OMD released “The Punishment of Luxury” which you can check out here. 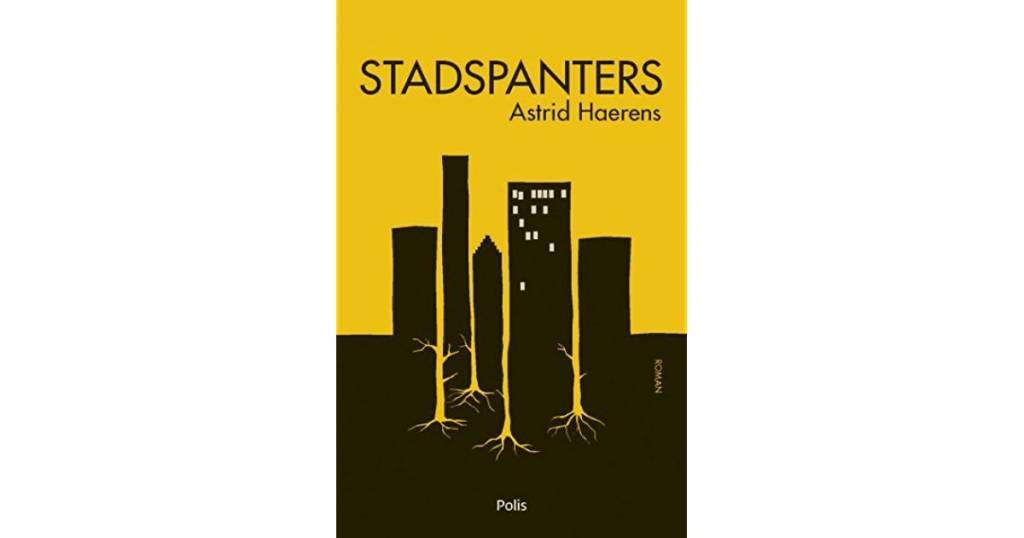 Passa Porta, the International House of Literature in Brussels, aims at providing a passport to contemporary writing, offering a bookshop with an exceptional selection, a diverse programme of literary encounters, and more. This Thursday Passa Porta teams up with Ancienne Belgique to throw a party dedicated to the very best book debuts of the year. The authors, including Astrid Haerens, Lenny Peeters, Hannah Roels and others, will all be present to talk about their work before hitting the dancefloor. 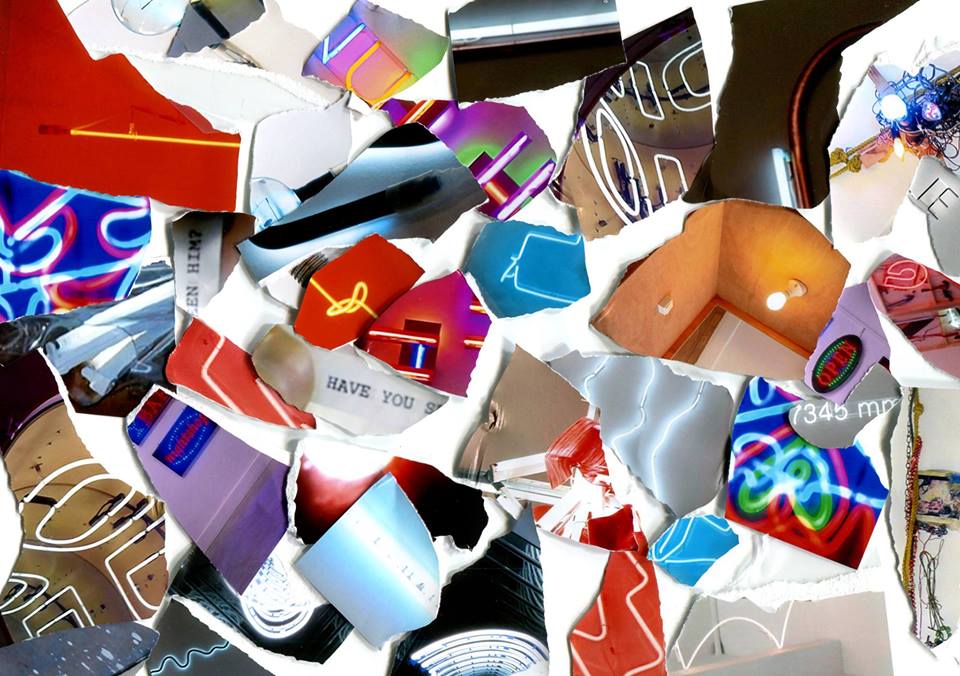 Antwerp’s Sofie Van de Velde gallery turns 5 this week – a good reason to celebrate! The anniversary exhibition is curated by rising Belgian artist Joris Van de Moortel, who will also do a performance on the occasion of the opening this Thurday. With Guillaume Bijl, Lieven De Boeck, Mekhitar Garabedian, and many many others. Happy birthday! 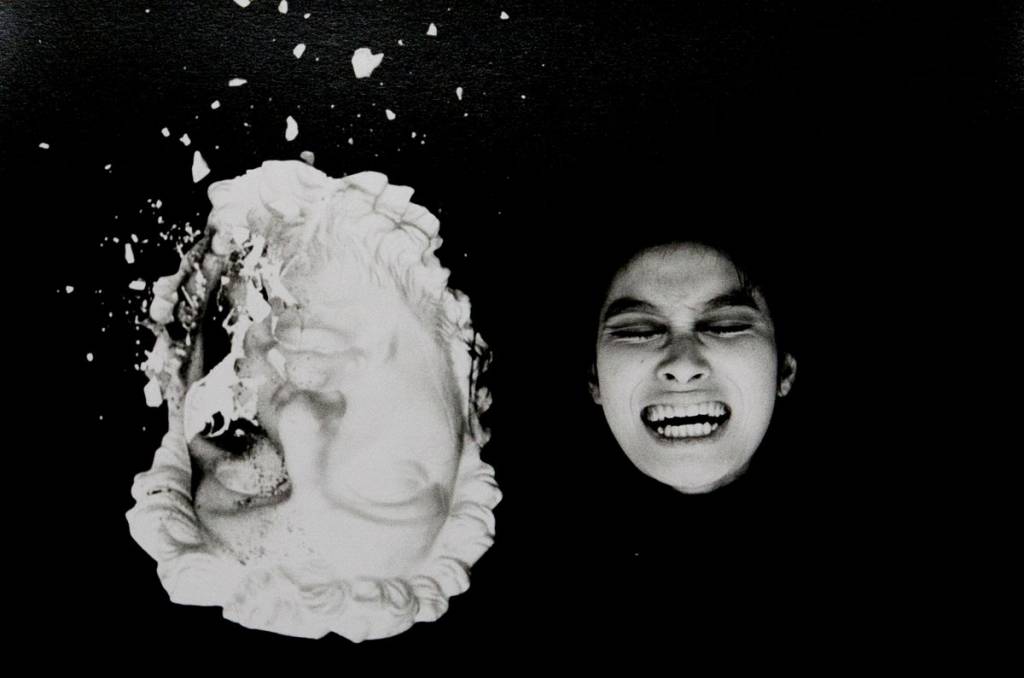 Ibasho gallery, specialised in Japanese photography, presents another gem starting this week: “Vivo” shines a light on the Japanese photographer’s collective with the same name. Although only active from 1959 to 1961, it brought about the post-war movement “the image school”, heavily influencing the Japanese photographic style of the 1960s and 1970s. What really distinguished Vivo’s members was the attempt to make images that are not comments on experience, but experience itself while forging a discourse on the genre’s relationship to social and political revolution, its ambiguous function as both documentary evidence and art, and its structural dialectic between subjective and objective realism. Highly interesting! 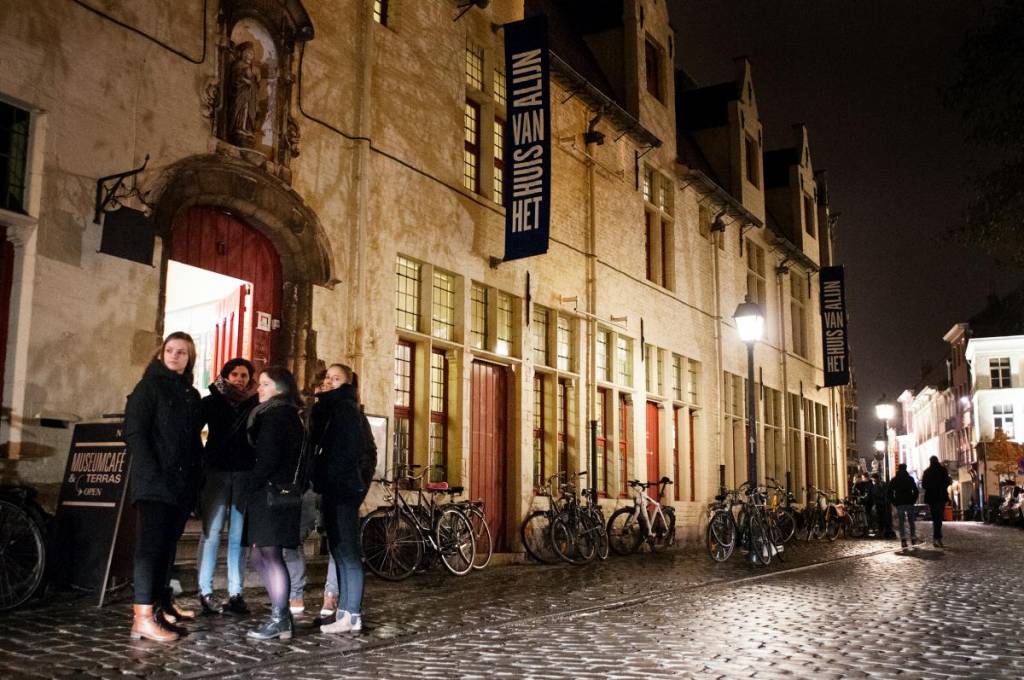 This week sees the 11th edition of the Ghent museum night, when a multitude of museums and art spaces open their doors to the general public until the late evening hours. Plus, most venues will keep you energised with snacks and drinks for this nightly art marathon, which culminates in an after party at the Charlatan. Don’t miss “Hello, Robot. Design Between Human and Machine” at the Design Museum and celebrated German painter Gerhard Richter at SMAK!

Night out: Parties so secret #3 at Benelux 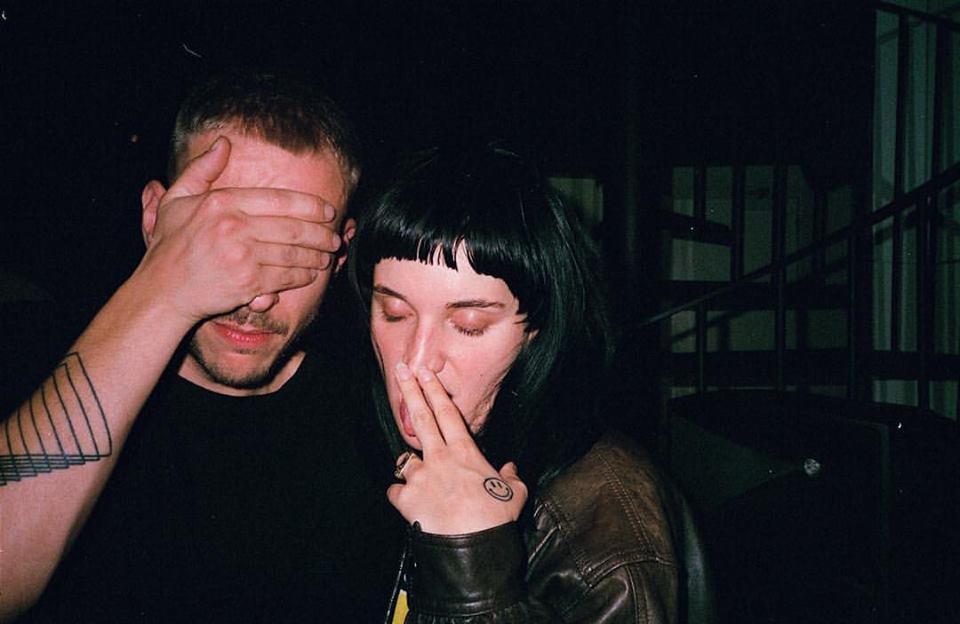 This weekend sees the third edition of Parties So Secret, a nightlife series from Hasselt. This time it all goes down once again at Brussels’ Benelux, where the Belgian DJs Kijumba and Vieira will surely make you dance all night.

A year ago painter Gennaro Scarpetta and photographer Maria Vastola created “Le hic”, an art workshop,  bookshop, co-working space, café, exhibitions space and concert venue all-in-one. The idea behind it: to create a space for sharing; a melting pot of artists. This weekend you’re invited to hic’s first birthday, with music, drinks, and more. Bon anniversaire! 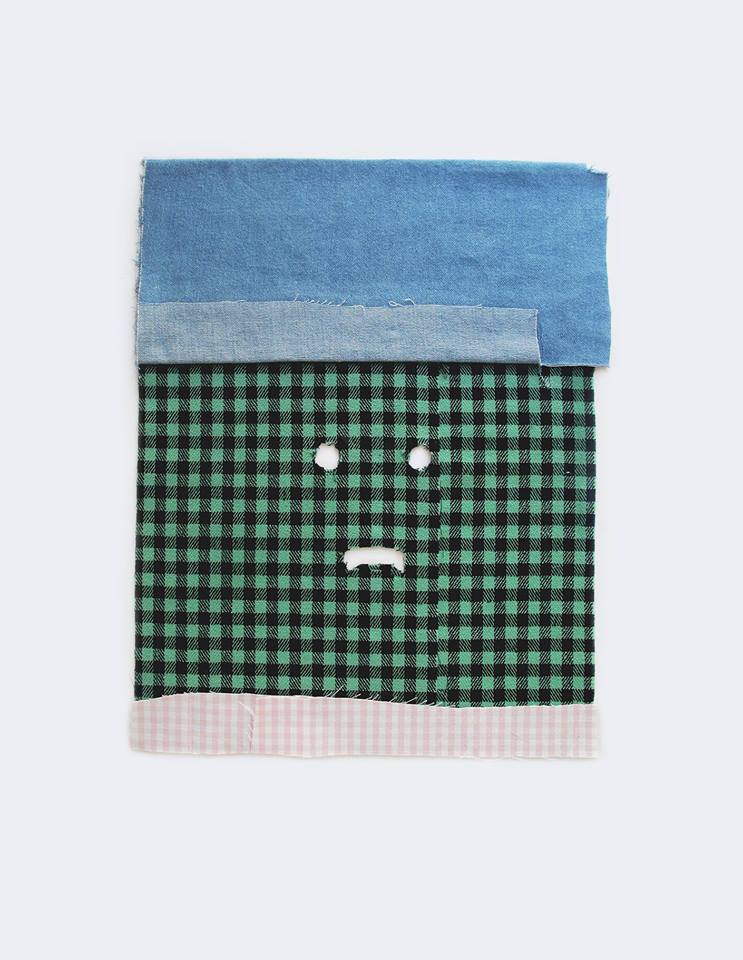 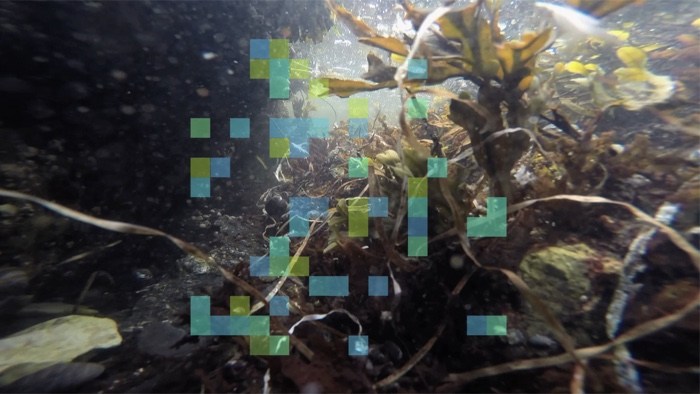 Last days to see: Multifaceted, intelligent and utterly relevant: the exhibition “Perpetual Uncertainty” at Hasselt’s Z33 addresses one of today’s major environmental, societal and political issues – the development of nuclear technology and its wider implications. The show brings together about 20 international artists, each one addressing the topic in their very own way. While Susan Schuppli and Shimpei Takeda examine material traces of environmental disasters for example by exposing photo-sensitive material to radiation, Eva and Franco Mattes show the last 35 mm film screened in the cinema in Chernobyl just before the nuclear disaster occurred, the discolorations and stains bearing silent witness to the results of radiation. Make sure to see the show before the closing party this Sunday.