The week in Belgium from 9 to 15 March

Things to do in Belgium: exhibitions and music in Brussels, an art festival in Ghent, more art in Antwerp, and more. See you there!

Young Belgian artist Elodie Antoine, born in Virton and living in Brussels, studied sculpture at La Cambre. Now she’s exhibiting her work at Aeroplastics, which incorporates everyday items and materials such as threads, fabric, wool carpets or wallpaper, making use of traditional crafts from sewing to embroidery. She recently told Agenda Magazine: “If it becomes disgusting, it has failed; and if it becomes decorative, that’s a failure too. It has to be both, to be interesting to me. In that tension, there are questions about the complexity of the world. About the fact that we are all both the best and the worst.” Vooruit, CAMPO art center and Ghent University team up for a multidisciplinary art festival offering a varied program including everything from contemporary dance and concerts to performances and workshops. A sure highlight is a lecture by one of the world’s most celebrated writers, Dave Eggers, who has risen to fame with his extremely captivating and touching books such as “What is the what” or “A Heartbreaking Work of Staggering Genius”. Have a look at the full program here. Antwerp’s Tim van Laere gallery invites you to another show of enfant terrible Jonathan Meese, the German, Tokyo-born artist who has not only made a name for himself with his fascinating and provocative art, but also with a court trial regarding his artistic use of the forbidden Nazi salute. Meese was acquitted, a widely welcome decision in the favor of freedom of expression. “Spitzenmeesige Women (Schniddeldiddelson)” is his second solo expo at the gallery, presenting a new series of paintings and drawings focusing on women, starring his mother, Scarlett Johansson, Nofretete, Cara Delevingne and others. 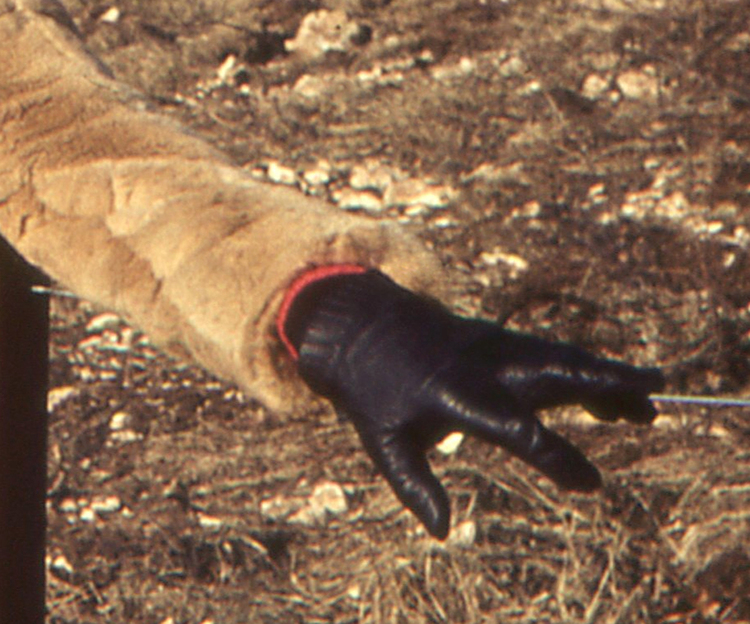 Bruges’ most important photography gallery puts on a group show exploring the boundaries and intersections between photography and collage art. While Antwerp photographer Miles Fischler presents a nostalgic and dreamy series consisting of image crops from her personal archive, Sammy Slabbinck creates surrealistic collages using vintage photos. And then there’s German-born Wolfgang Zurborn, who is known for his collage-like, multi-layered images as well as his surrealist humour. Miles Fischler will be present at 44 Gallery during the preview on Saturday and Sammy Slabbinck at the Sunday vernissage. Wanderlust, that’s German for the desire to explore and travel the world. Here, it gives name to a new kind of miniature music festival aiming at presenting new bands, musical experiments and hidden treasures. In this edition at Antwerp’s De Studio you can discover young music makers Ifa Y Xango and Knalpot as well as Magnus, who will heat up the dancefloor with a DJ set. American girl rockers Warpaint are taking over the Botanique this Sunday with their psychedelic, quietly captivating mix of pop and rock. The four-piece from Los Angeles released their self-titled second album earlier last year, the follow-up to their acclaimed debut “The Fool” from 2010. “If ‘The Fool’ presented them as ethereal hippies with musical nous, ‘Warpaint’ drives them forward as masters of their talent, seriously loaded with ambition and prowess”, NME writes. Ariel Marcus Rosenberg, better known as Ariel Pink is especially known for his extreme eclecticism and his affinity for cassette music. The American oddball, indie darling and experimental musician based in Los Angeles released his most recent record “pom pom” a few months ago and plays at Brussels’ Beursschouwburg this Sunday. Expect am exciting mix of punk, glam, and weirdness. Brussels concept store Hunting and Collecting is one of the hottest shopping locations in the country, but prices can at times be a bit challenging. That’s why you should definitely not miss the first ever stock sale the shop is throwing this Sunday and the following Monday. Plus, fashion addicts will be able to get their hands on hard-to-find archive pieces dating back to the Spring/Summer season 2010. Featured brands include Kenzo, Carven, Surface to Air, Topshop, Dana Lee and more.