For those who’re staying in Belgium during the holiday season: here’s our pick of things to do in Ghent, Vilvoorde, Brussels and St Niklas this week. See you there! 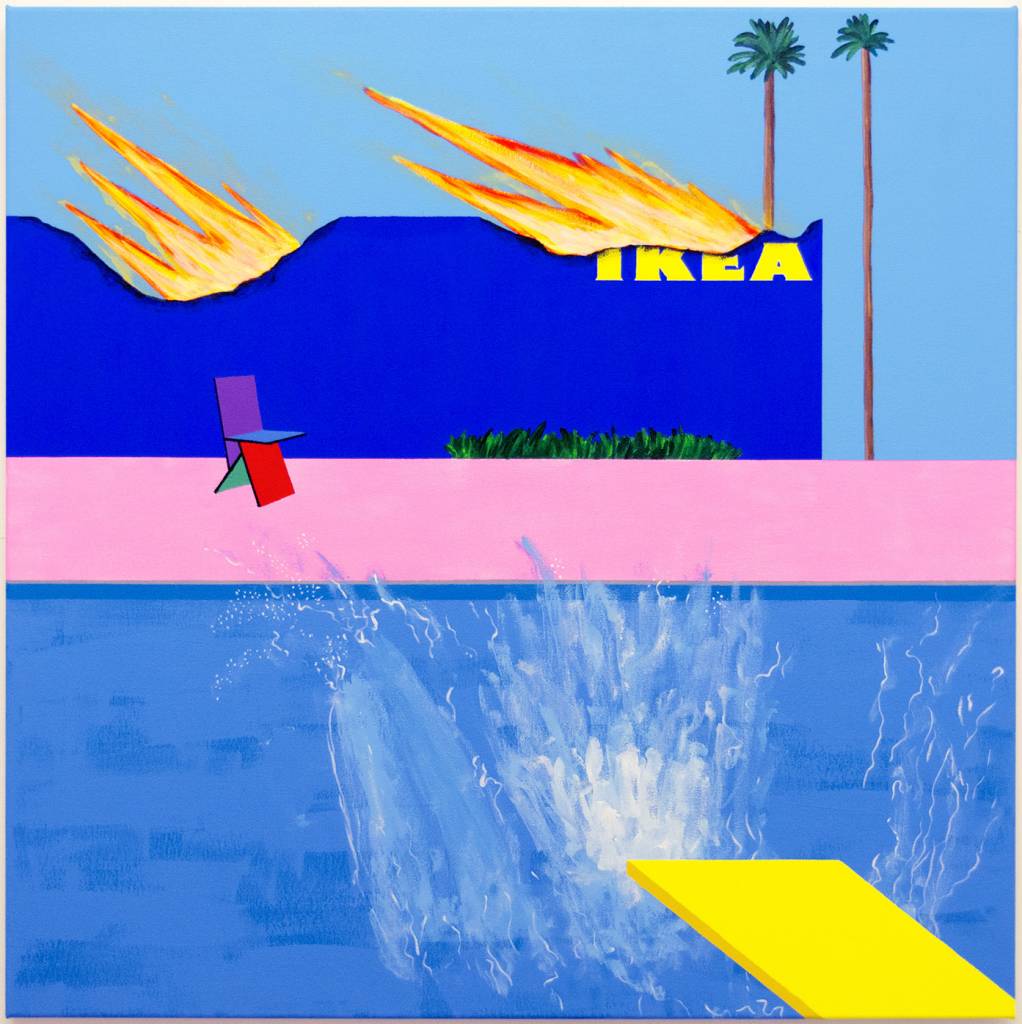 With most galleries shutting down for the summer, it’s a little more difficult for Belgian art enthusiasts to get their fix. Thankfully Ghent’s Tatjana Pieters gallery is putting on a special show during the holiday season: “Summer Hang” invites you to discover the work of 14 different Belgian and international artists, including Michael Pybus (pictured above), Canadian cross-genre artist Derek Sullivan, HISK student Marijke De Roover whose work primarily deals with the utility of art, and many others. It looks like Supervue festival is here to stay: after a successful debut edition last year, its makers are inviting music lovers to a second round, this time spread out over two days and with three stages and over 40 musical acts. It’s still one of the more intimate music bashes in the country and remains cheap: tickets are only 25€ for the whole shebang. What’s more: the location is a total winner, offering a stunning view over Liège.

Museum with a pool: Yo Brussels at Bozar 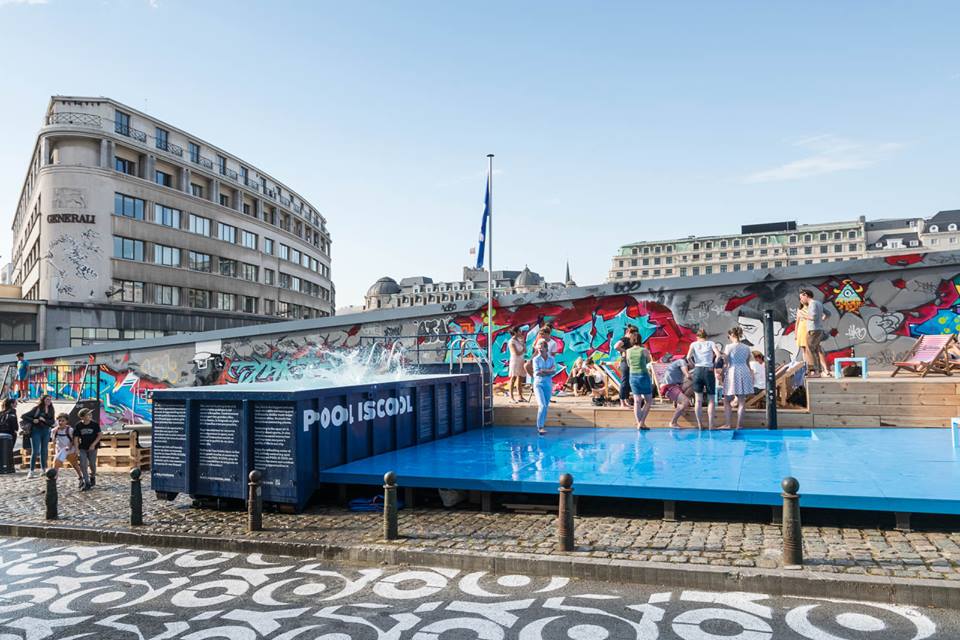 Bozar’s current exhibition “Yo” explores the Belgian capital’s hip-hop culture looking back on the last 35 years. A dominant phenomenon in urban and youth culture, it manifests itself through different forms, from dance and graffiti to Djing and rap. And if you happen to visit the show on a hot summer day: jump into Brussels’ only public open air pool, a collaboration of Bozar and Pool is Cool. Here’s the perfect recipe for a sunny, lazy Sunday: fresh cocktails, sun chairs, music, a little dancing, … throughout the summer Vilvoorde’s Kruitfabriek invites you to nine editions of its family-friendly “Soundgarten” concept. This weekend it’s time for #5 with Konna and O’mar behind the decks. By the way, you can also bring your own picnic!

Exhibition: From China to Taiwan – Pioneers of Abstraction at Musée d’Ixelles This fascinating exhibition at Brussels’ Musée d’Ixelles offers a great overview of the emergence of abstract art in China as well as the avant-garde movements in Taiwan, in which Chinese artists in exile were heavily involved. The informative show explains how abstraction became a means for them to become part of the international modernist movement, while at the same time expressing their cultural roots, creating a unique art that led to the reinvention of 20th century Chinese painting. This Sunday Ghent’s DOK puts on a special supersized version of its usual flea market. Shop till you drop, try one of the many eateries, or just hang out at the riverside and enjoy the music and the view. After all, DOK is undoubtedly one of the best urban open air spots in Belgium to spend a warm summer day.