The week in Belgium from 27 March to 2 April

Ghent, Liège, Brussels, Leuven, Ostend, Antwerp: 7 things to do in Belgium this week. See you there!

From 29 March to 2 April Ghent 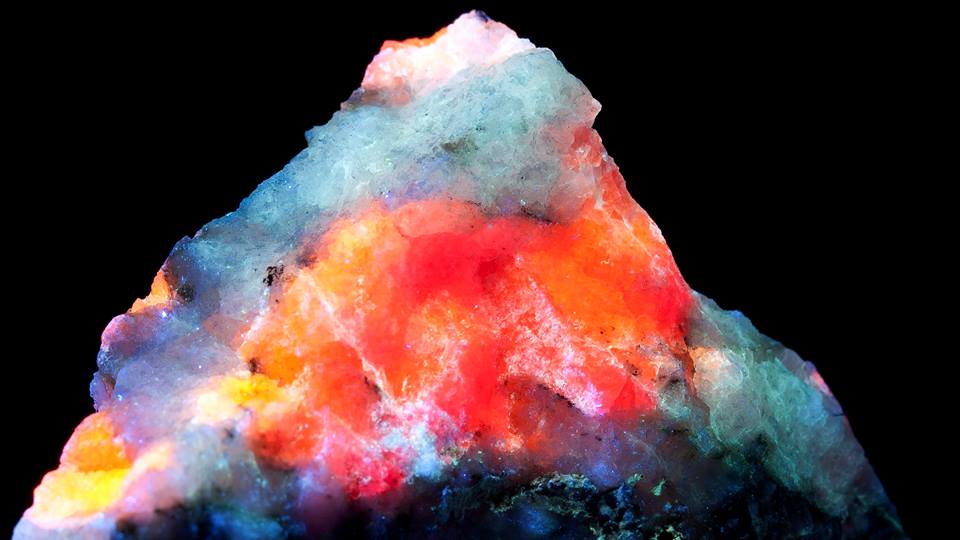 Ghent’s annual Courtisane festival offers a fascinating program revolving around experimental and alternative short film, video and new media, based on the idea that cinema is a gathering place giving room to sharing diverse experiences. This 16th edition focuses on the question if film can participate in the search for a better future, and more. Check out the full program here. 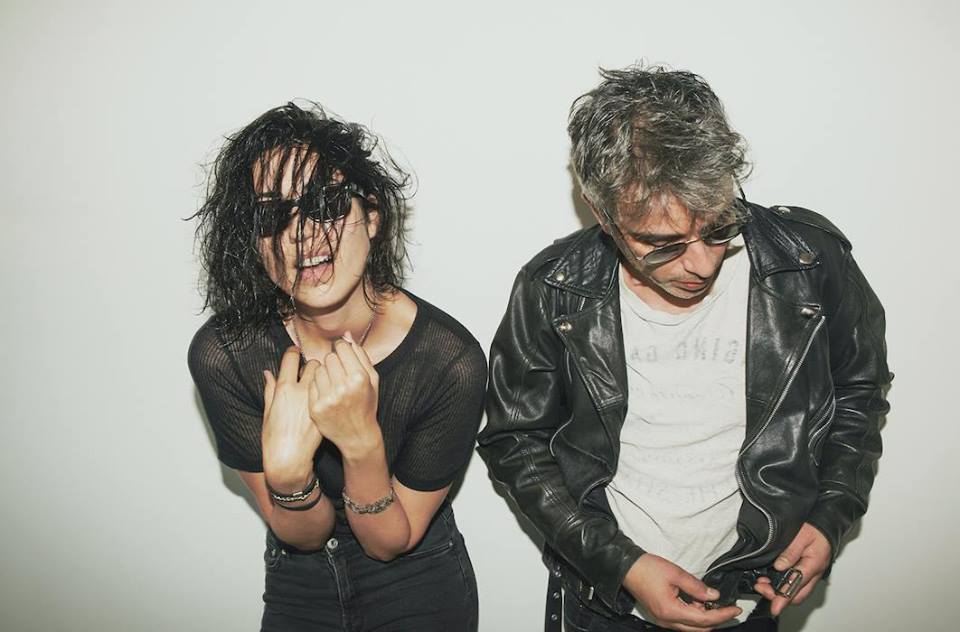 Homegrown electro pop duo Soldout, who just returned recently from an eight-day tour through China, is back with a brand new album titled “Forever”. Discover it live on stage at Liège’s Reflektor this Thursday! 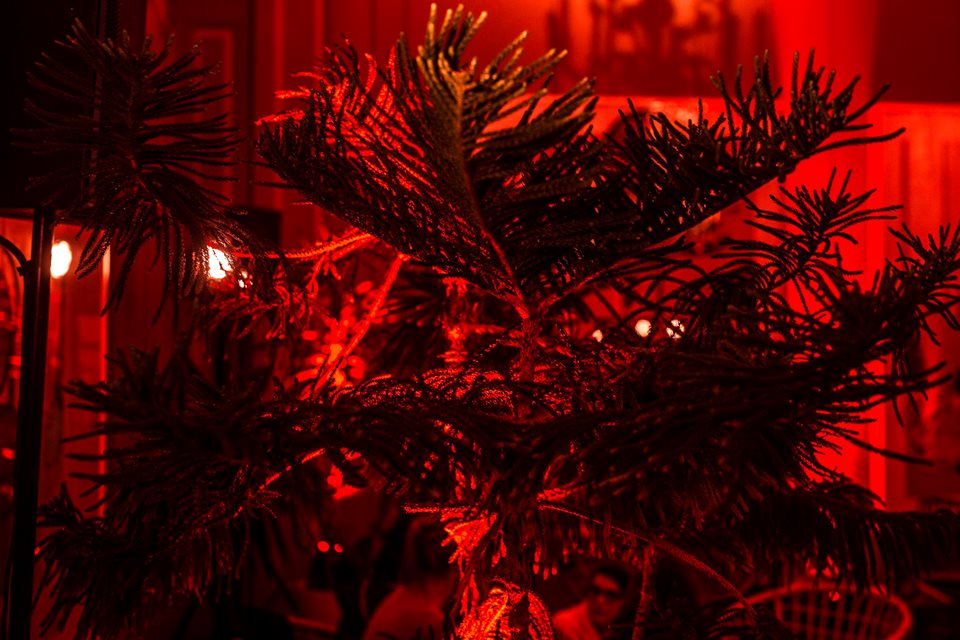 Listen festival, which also describes itself as a “future music festival”, brings together electronic music and innovation. This second edition features three days of record fairs, concerts, workshops, an internet radio, and more, in different venues all over Brussels. Have a look at the full program here. 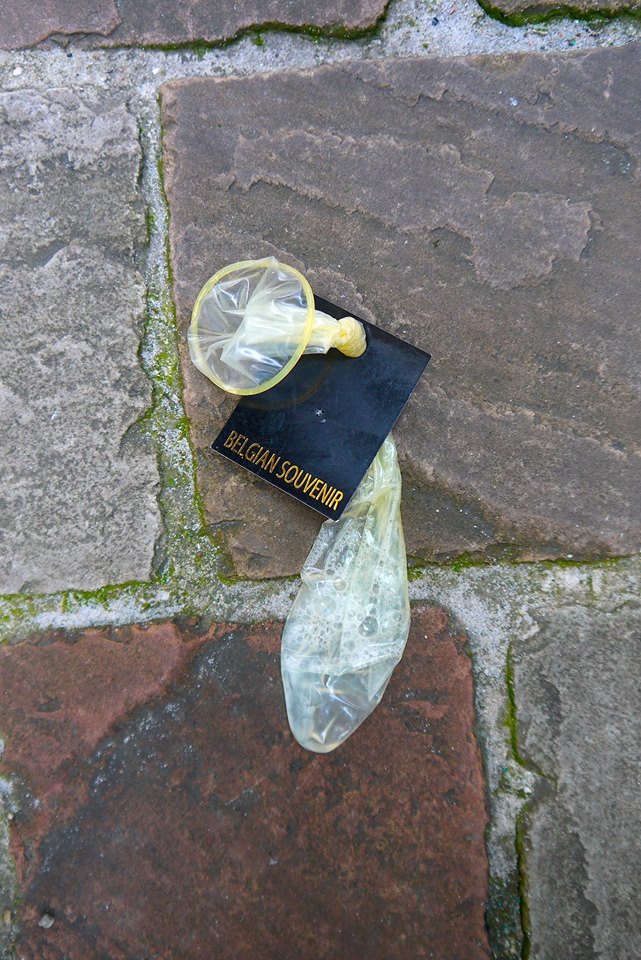 French-Japanese artist Mika Oki invites other artists to take over her window with performances and exhibitions in order to create a dialogue with the external world. This week it’s the turn of “Life as art as attitude”, presenting a non-exhaustive typology of Brussels treasures troves. 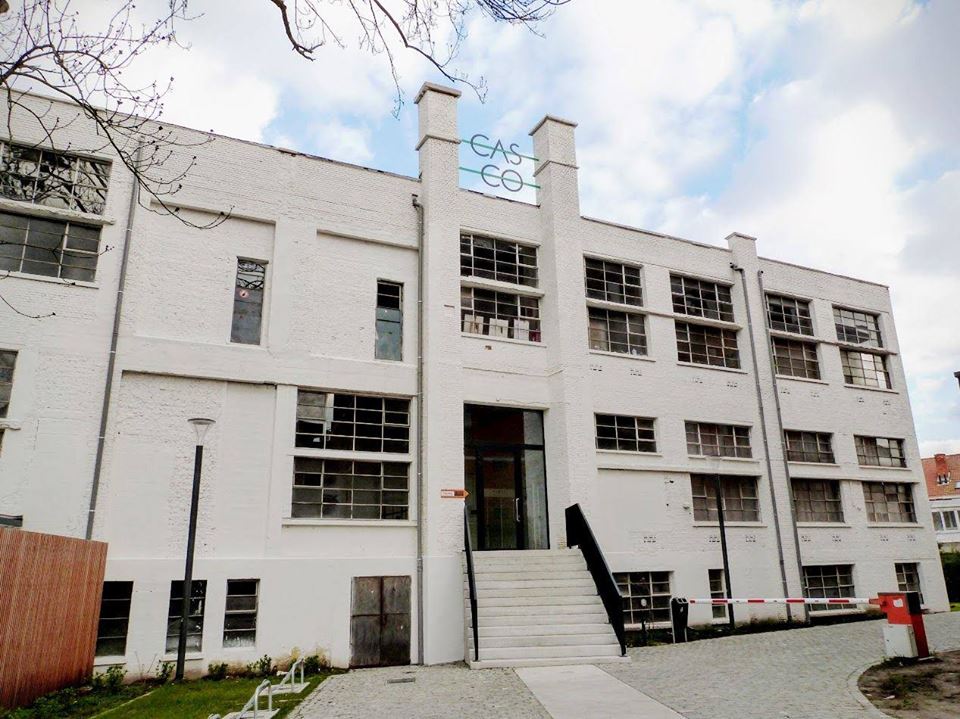 Leuven’s M Museum is under renovation, but that doesn’t mean it’s stopping its activities. This week it’s taking over the city’s Cas-co with a group exhibition bringing together photographic and video works as well as spatial installations, inviting the viewer to look in a different way at our environment while revealing beauty in the banal. Featuring Arnaud De Wolf, Bastiaan van Aarle, Ash Bowland, Dieter Daemen, and many others. 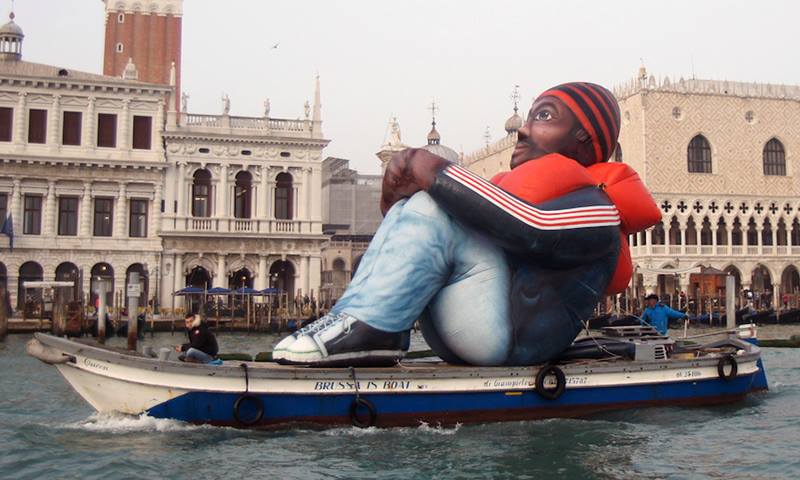 The Crystal Ship, a contemporary art festival specializing in public space, produces over 25 installations, sculptures and murals per year in the city of Ostend. This week it invites Belgian art duo Schellekens & Peleman, which often leaves conventional paths. Here, it presents a six metres tall inflatable sculpture depicting a life-vest wearing refugee, made from the same material as the boats used by human traffickers.

Hotel Charleroi, a research, residency and exhibition project based in the city of Charleroi, was invited by Antwerp’s M HKA for the so-called Lodgers series, which lets imaginative artistic initiatives take over the 6th floor of the museum. This Sunday you can not only discover Hotel Charleroi’s exhibition, but also a number of performances.