In 2013, Italian dancers Luca Arrigoni (32) and Alexandra Grillo (35) met while shooting for a BBC series set in Bruges. 5 years later, the Brussels-based artists decided to launch their own dance company Narcisse. This Friday, they’ll be staging their first show since the pandemic shutdown, “La fleur de l’être”, at the Jaques Brel auditorium in Anderlecht. We had a little chat with Luca about performing arts in Brussels, going it all alone, and the timely theme of the piece: gender identity.

Why did you decide to take the leap to found your own dance company?

We wanted to be free and do what we want; work on topics we’re really interested in and are able to really express ourselves. We developed this show about the issue of transness, and another one on immigration. We do everything ourselves, from the set to the lights. I think what makes us different is that we are less focused on steps and more on emotions. The dance style is a mix of modern dance, ballet, and contemporary dance.

Can you tell us more about the topic of “La fleur de l’être”?

The title, which is neither masculine nor feminine, already underlines it. It’s quite a very fragile topic. We want to spread the message that there is space for everyone in this world. In the end, we are all the same. On stage, two men and one woman meet and discover each other and question their identities. There are moments of lightness, of desperation, of confusion, of love… There’s a story behind it but it could be interpreted and read in different ways. I like when people take it and make their own story out of it. 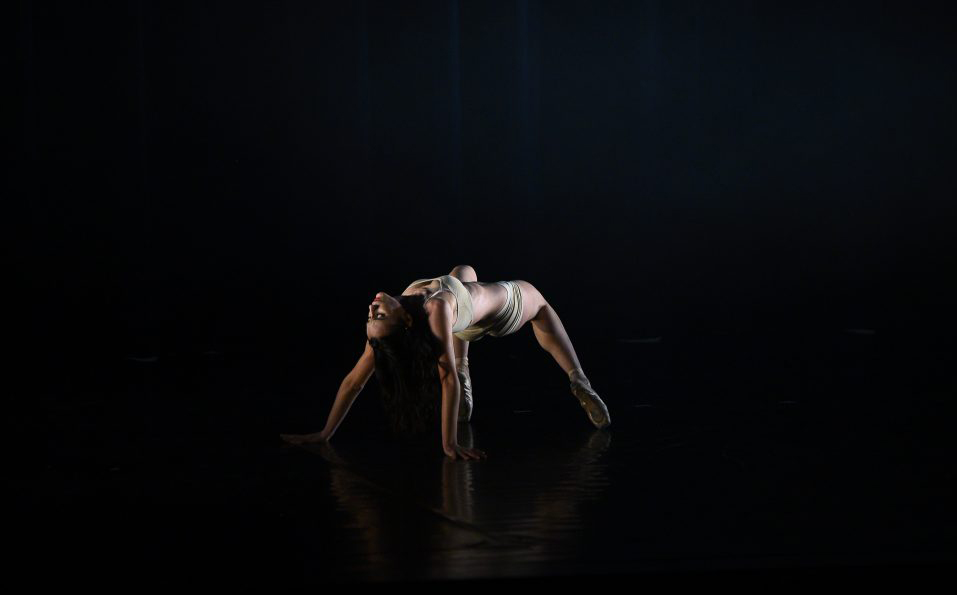 How did you choose the music?

We did a lot of research because we wanted to find music that will get the viewer into an emotion that we’re trying to express. It’s very varied, from Freddie Mercury to movie soundtracks, classical music, disco.

What’s been the biggest challenge in mounting the show?

It’s the first time we’re building everything ourselves from zero, from nothing at all. The most difficult thing was to judge the result. We can’t really watch ourselves and thus it’s hard to know how it looks on stage.

It’s been nine years that you’re in Brussels now – is it a good city for dancers?

My idea was to move to Brussels for a few months because being situated in the center of Europe, it’s a good base. Nine year later I’m still here! Belgium is a pretty good place for artists in general. Belgian like to complain about it, but there is better support than in Italy or Spain for example. Artists get a lot of support from the government, and when you’re less stressed about money, you can focus more on your projects. Brussels is one of the main cities for dance, due to some reputed companies such as Rosas. There are many famous choreographers and companies here. The competition for those is crazy. Thousands of people apply for the auditions. But when you look beyond that, there are a lot of jobs for dancers here. There is a good chance to make a living as a dancer. 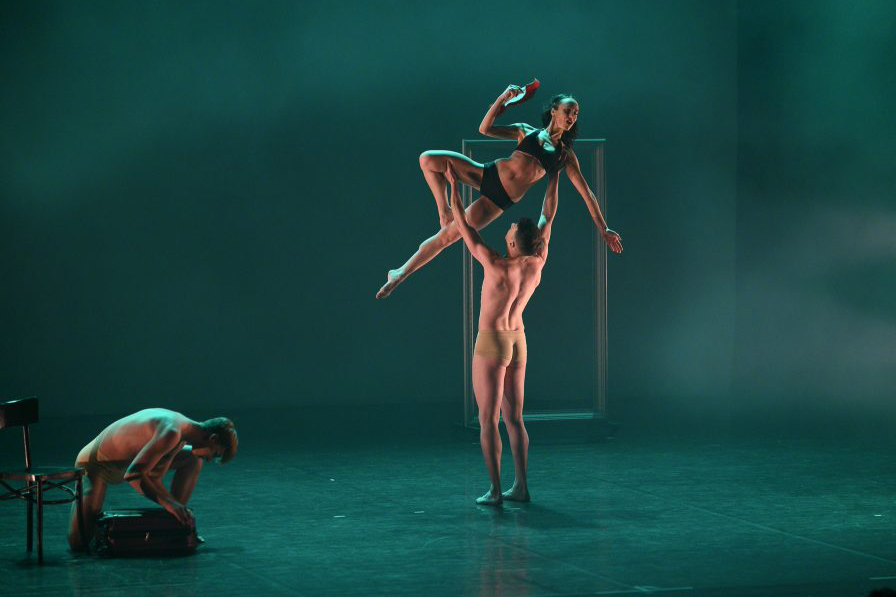 How does it compare to other cities dancers flock to?

Brussels is famous for contemporary dance, it’s quite edgy, while Berlin is more known for ballet and Sasha Waltz, London for musicals, and Paris for opera and cabaret. Every city has a different focus.

The pandemic has been a very difficult time for the performing arts. How did it affect Narcisse?

Our first show had been really successful, with a strong and rewarding reaction from the public, which made us want to found the company and continue down that path. But then, the pandemic hit, and we had to freeze the project. When things started opening up again, we looked for theatres to book us, and received good feedback. But due to the lockdowns, all theatres are behind with their schedules as so many shows got postponed. That’s why we had the idea to rent our own venue. It’s a risk, but we didn’t want to wait any longer. We just want to restart again, be on stage, show what we created to a real-life audience.