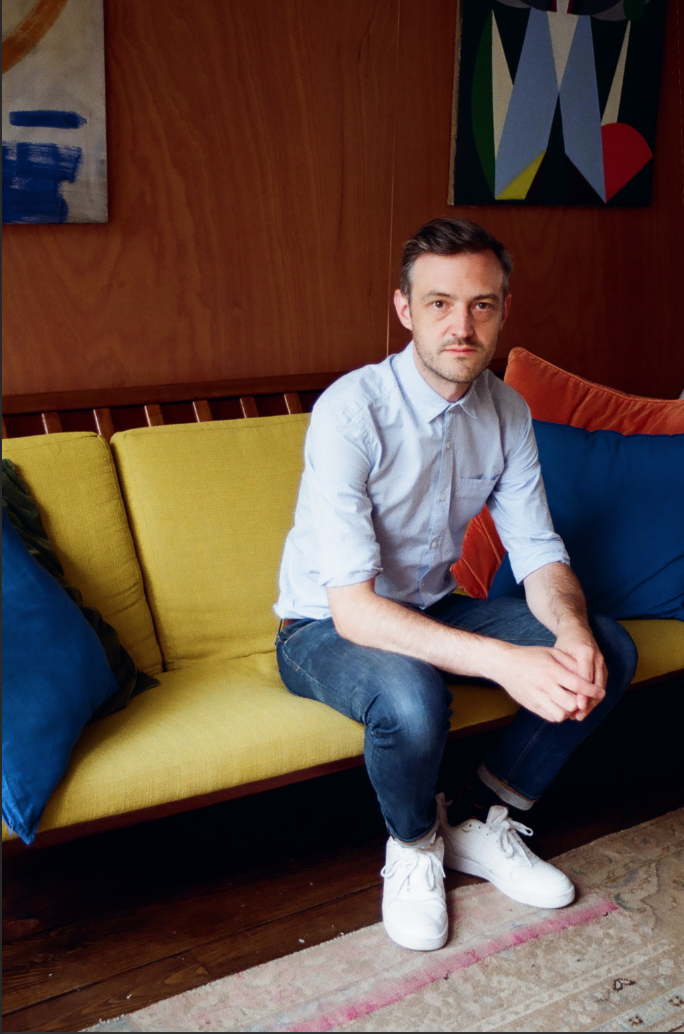 With the country locked down for the second time this year and everything from galleries to concert venues closed once more, we’ve asked a number of cultural figures what to read, watch and listen to from home in these art-starved times. First up is the personal cultural survival kit of Bart Vanderbiesen, the founder of Base-Alpha Gallery in Antwerp, where he’s spending this period together with his partner.

I really like the Róisín Murphy lockdown series on YouTube. She performs songs live in her living room as an alternative to all her cancelled concerts. She dresses up, sings live, sends out supportive messages,…it’s really inspiring and entertaining to see how a performing artist is looking for options and possibilities to keep herself busy in a creative way. And it’s a generous gesture towards her audience, who are missing out on gigs and festivals. Seeing how much effort Róisín is putting in stage design, costumes, make-up and special effects just in her living room makies me smile and gives me hope for the future.

I also like to rewatch Absolutely Fabulous over and over again, a British TV sitcom. I like the simplicity of the jokes and the disarming and charming weirdness of the main characters Edina Monsoon and Patsy Stone. 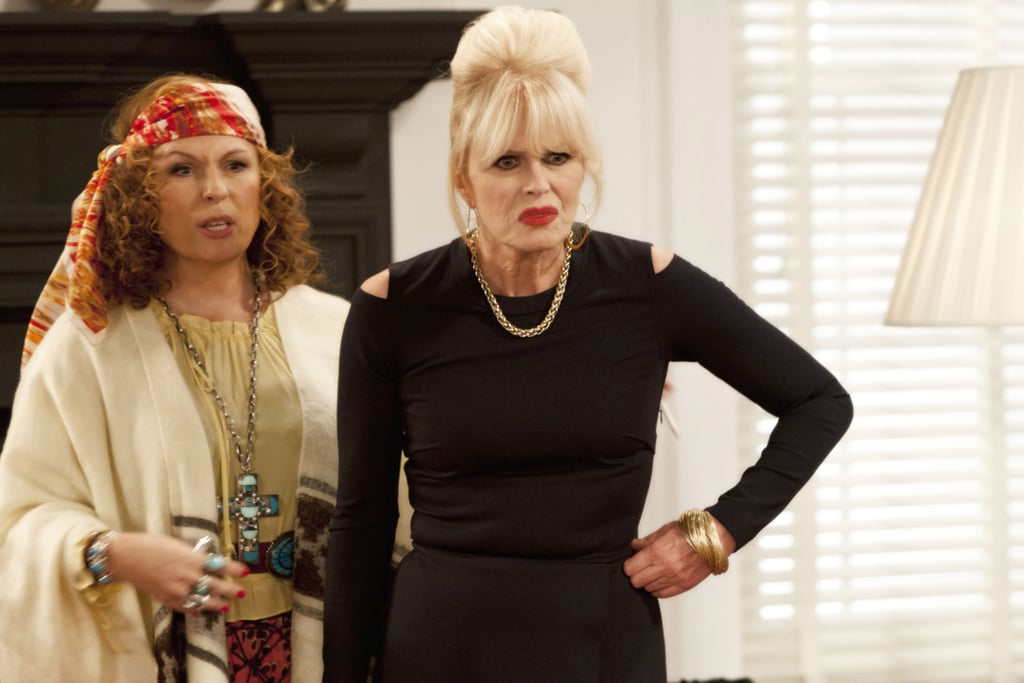 Another series I really like is Downton Abbey. I think it’s one of the most well-engineered scenarios out there, and it’s correct in every historical sense. Plus, they manage to make you feel connected to every single character throughout the whole series, which is quite an achievement. 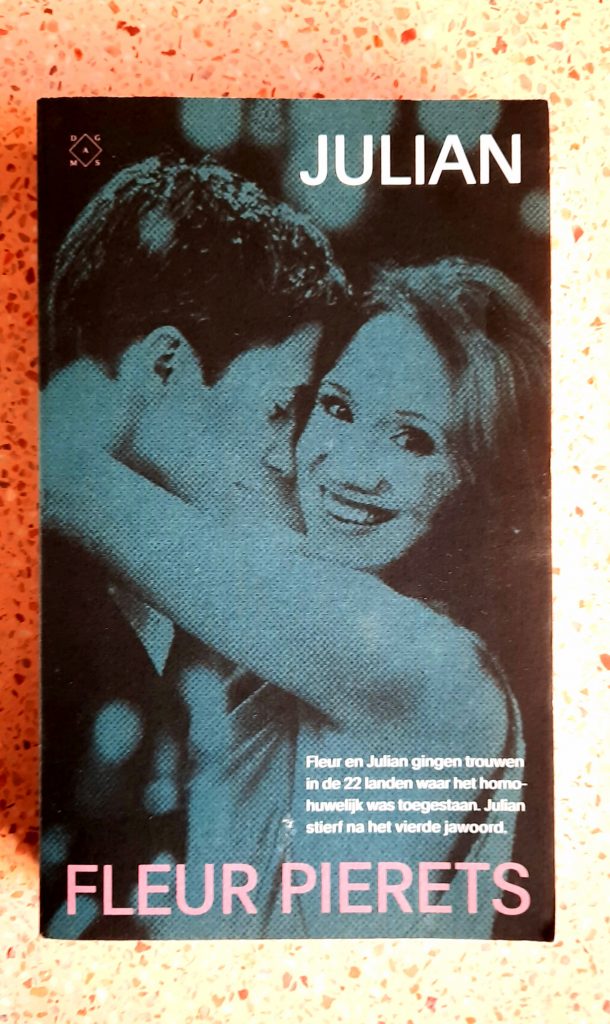 I don’t have that much time to read but during this second lockdown I will take the time to read Julian by Fleur Pierets. It’s a true story about real love with a very tragic ending. Fleur and Julian used their own (gay) marriage as a starting point for positive action towards the right of gay marriage in general. Their plan was to get married in all countries where same sex marriage is legal. There were 22 countries on their list, but after the fourth marriage Julian got diagnosed with a huge brain tumor. After three intense months, Julian died, at only 40 years old. She was one of my closest friends, and I admire her strength and positive attitude towards the future. After her death, Fleur moved in with us for a few months to find her new place in life without the person who was taken away so abruptly in a devastating way. She wrote the book to keep her and Julian’s project alive. There are also plans to make it into movie with Angelo Tijssens, who wrote the script for “Girl”. Fleur Pierets is a very well-known person here in the Antwerp/Flemish cultural scene. I was afraid to read it because it will bring up what was an emotional and confusing time for me, but I think I’m finally ready.

For the moment I am completely into French electro pop (Paradis, Agar Agar, Vendredi sur Mer, Bleu Toucan …) but my playlist also involves a lot of French 70s, 80s, and 90s music. seventies, eighties and nineties music … Il y a quelque chose avec les Français! I like to listen to these French nostalgic songs because they bring me this sudden feeling of innocence and happiness. Even the dramatic love songs have these special vibes. New, non-French electro pop evokes past memories and feelings as well – not the lyrics, but the tone and beats. Three albums I can especially recommend:


Error: API requests are being delayed for this account. New posts will not be retrieved.