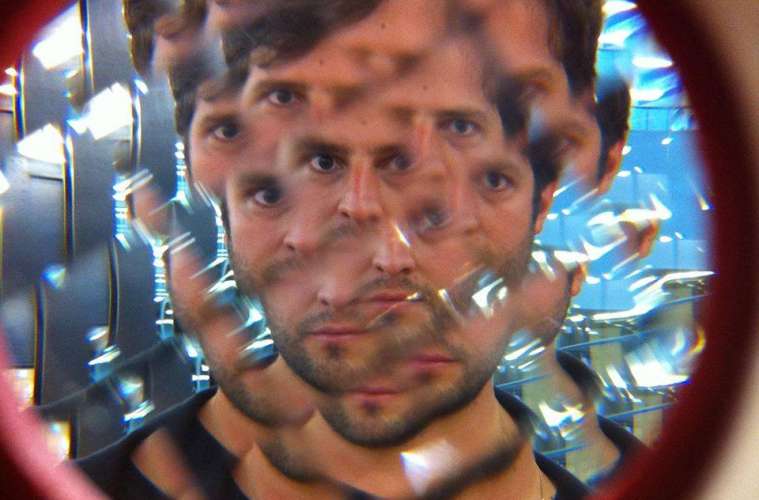 Brussels-based Mazel Galerie is a true family affair. Mother, father, daughter, son – all are involved in running the gallery, which the Parisians opened in March 2010 only a few steps away from Place Stephanie. The focus lies on rather classic genres like painting, drawing and sculpture, and the quartet recently made a strong local statement with an all-Belgian exhibition, “Création belges”. We spoke to Edouard, the son of the art-passionate clan, about choosing Brussels over Paris, starting from zero, and the art market in general.

How would you describe your gallery’s philosophy?

We only show artists that we personally like and collect. It’s impossible to defend someone we don’t like. And it’s not only about the art, but also about the person. We are a family gallery, and when we start a collaboration with an artist, it’s for the long-term. We don’t believe in the one-show logic. We don’t do test shows and then tell the artist goodbye if it doesn’t sell well.

How do you select the artists you work with?

We only take on an artist if all four of us agree. Generally we mainly go for paintings, sculptures, and drawings – the classic mediums. We also do a bit of design and photography. And we are completely opposed to the idea that contemporary art is reserved to the elite. We want to make it accessible to everyone. Technique is important to us too: it’s about this feeling of astonishment you get when seeing what someone has done with just a piece of paper and a pen. Some of the artists we take on have already established themselves in their home countries, have pieces in the MOMA or shows at Pompidou, and others are still at the beginning of their careers. Our goal is to create a kind of synergy between them.

How do you go about finding new artists?

There are events and parties where you meet lots of other gallerists, artists, collectors, which is always a good source of information and place to meet new artists. Sometimes one of our artists introduces us to his friends, who are also artists. Plus, we receive around 10 spontaneous applications every week, mostly by e-mail.

Does that ever work out? Have you ever taken on an artist who sent you an email out of the blue?

Yes, it actually happened once. So it really can work. I also spend about 10 hours every week searching the social networks for new talent. Especially Instagram has become an important tool in that context, but also Behance, Tumblr,… There are even websites now which try to promote artists that are still in school, but that’s a bit too young in my opinion. You can’t be an accomplished artists at 22. It can happen of course, but probably not more than once a decade.

Your family is originally from Paris – why did you decide to try your luck in Brussels instead?

The price factor was quite an important one: space is so much cheaper here. We were able to bring a much bigger offering and a better epxerience to the public here in Brussels than we would have been able to do back in Paris. It was also quite a risk, because we had no contacts here whatsoever and really started from zero. That’s why we’re extremely proud to still be here after six years. 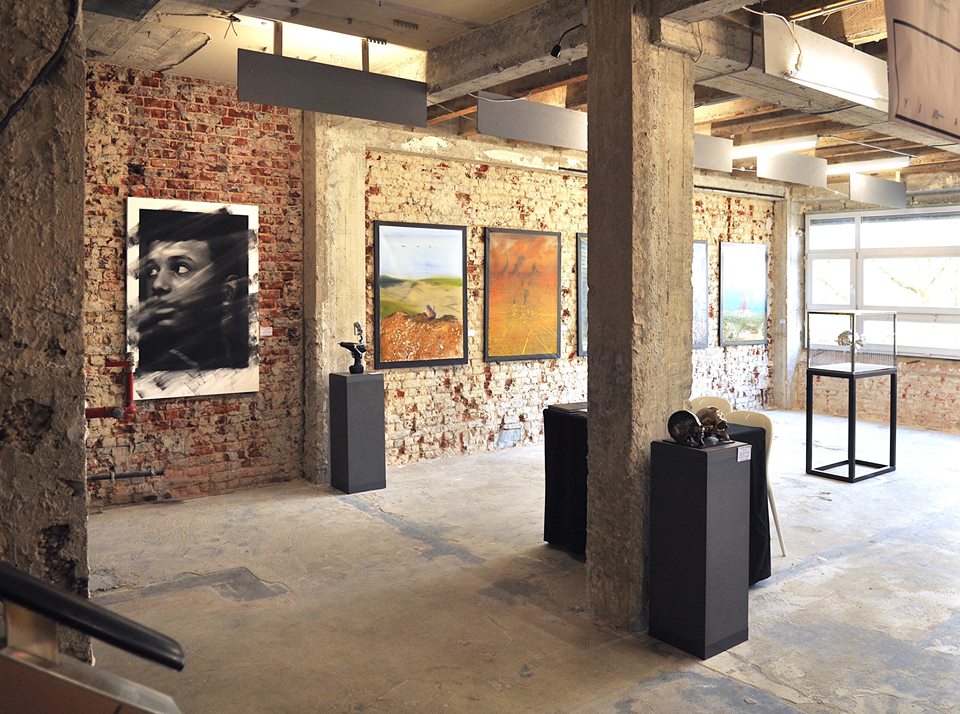 That must have been tough…

It was. And in 2010, when we came here, it was the middle of the crisis. There was also a positive aspect to it though: with the speculative bubble gone, people started to look more closely at art, and with more specific intentions. In general, people have never been this interested in buying contemporary art.

Why would you say that is?

Art has always been a social statement. When you are rich and already have everything, saying that you have art in your place gives you a different profile. There are very intellectual collectors, but sometimes it’s just rich investors. Especially the wealthy from China or India are investing in contemporary art now, which wasn’t the case 50 years ago. I think the art market has changed lot. 50 years ago the gallerists were the most important players in the art world. It was them and no one else who set the mood or decided who is good or not. Now it’s different. In 1973 you had 40 art fairs, now almost 300. Collectors have gained an enormous power. Just look at Saatchi: without him, there would be no Damien Hirst.

How did you manage to make it in the end?

My parents were art dealers for 15 years, so they already had quite some valuable experience. I think an important point is that we really believe in our artists and what they do, and we work hard every day. Plus, we try to do everything ourselves: from transport and hanging to curating and communication.