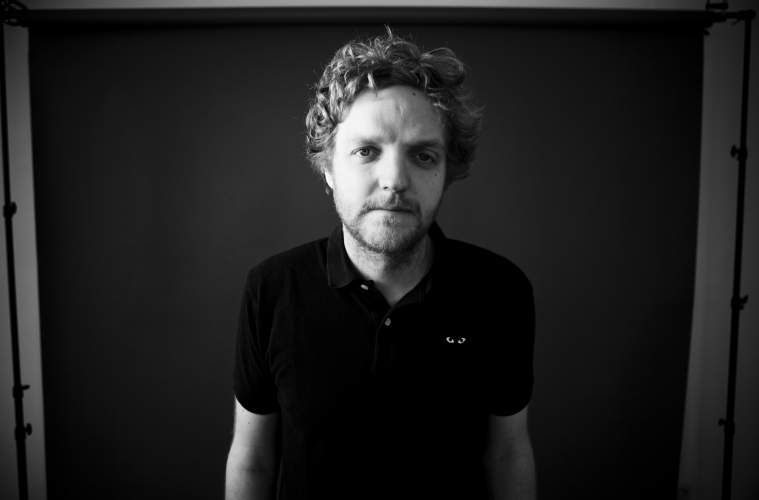 The Belgian music scene has plenty of festivals to offer each year, but none is as legendary and mythologized as Dour, praised for its special atmosphere and alternative-leaning line-up. Now, Dour is leaving the little Wallonian town for the very first time for a huge electronic music bash in the Belgian capital: Bxl mon amourrr. We spoke to Mathieu Fonsny, one half of the Dour festival programming team, about what to expect from this first edition, what programming has to do with anthropology, and Belgium’s famed tradition of rave parties.

How did the idea for this Dour-inspired night come about?

Mathieu Fonsny: Dour is a very special festival experience, and many feel like being part of a community and come back each year. We wanted to make this wait a little shorter. We’ve been thinking about doing something like that for quite a while, but you can’t really take Dour out of Dour. It’s a summer festival and camping isn’t possible in winter. We had no idea where to go: stay close to the French border, in the Dour region? Go to one of the cities? But then the terrorist attacks happened in March, and as we are Belgian and live in Brussels and love our city, we decided we wanted to do something here.

Yes. It’s a tribute to Brussels. And the name is a reference to the Dour slogan: “Dour mon amourrr”.

It can be hard to find a venue in Brussels for a big party like that. Why Brussels Kart Expo?

Indeed, especially with the new noise regulations. You don’t really have a choice than going a bit outside the city. Brussels Kart Expo is great because it really has this warehouse feel that we were looking for, plus some people already know it because I love Techno took place there. And it’s conveniently located close to the motorway while also being accessible by bus and train.

Why did you decide to go for a rather electronic line-up, as opposed to doing a more rocky night for example?

There’s a big rave tradition in Belgium, as raves never were illegal here. We never had to hide. I love Techno and Groove City were part of that. While I love Techno attracted already 40 000 people here 10 years ago, it only really got started in France about two years ago. But the way people go out really has changed in the last years: Events like Tomorrowland and Picnic Electronique are all during daytime. We wanted to return back to the basics and throw a proper fucking warehouse techno party! We discussed adding some hip hop or drum ‘n’ bass, but in the end we went for what Belgium does best. 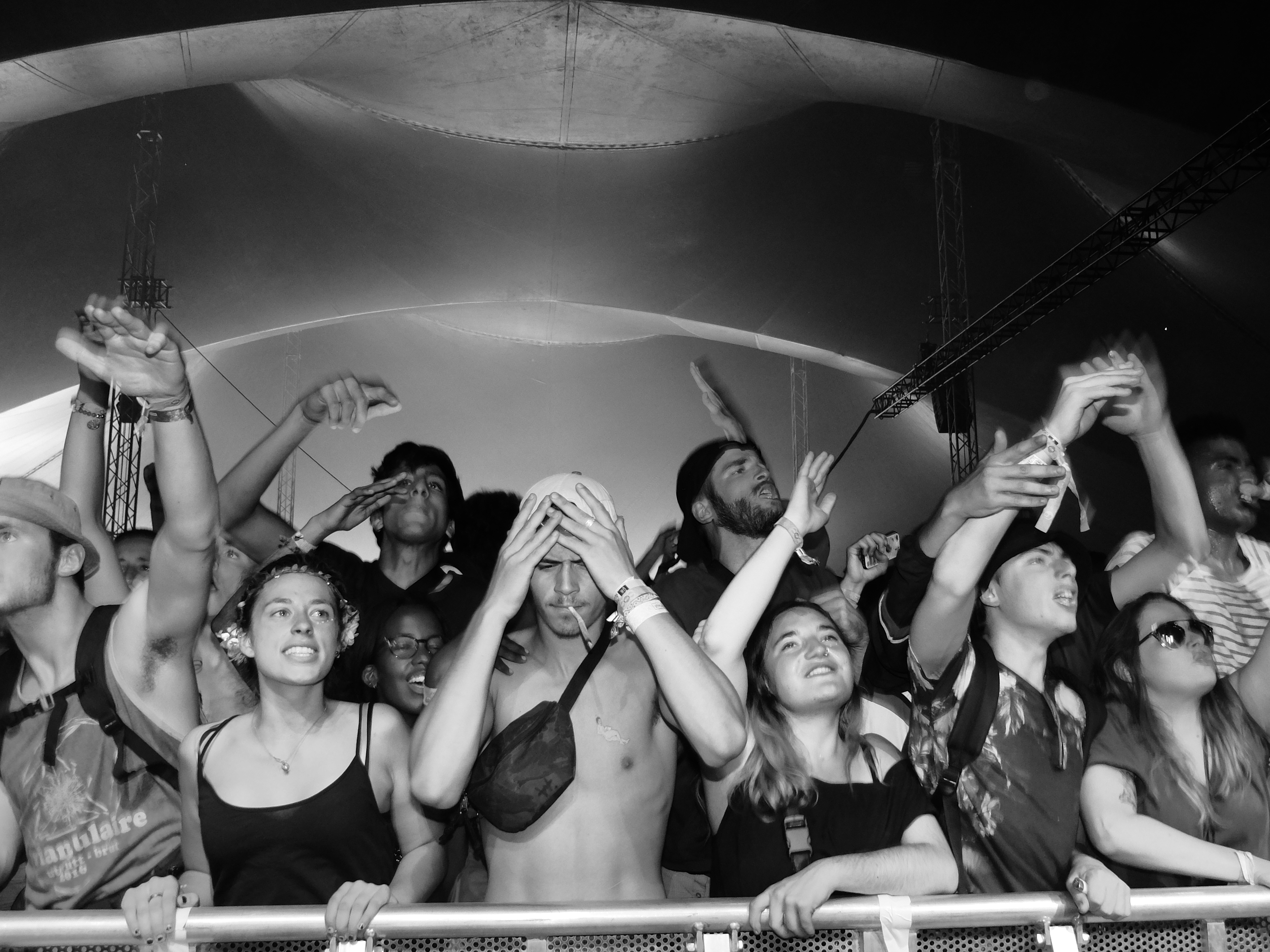 How would you describe the general direction of the line-up?

There are two rooms: One that is the equivalent to the DJ stage at Dour, which really is about proper clubbing. The other room has more of an indie electronic vibe, with a more intellectual approach. You could compare it with La Petite Maison à la Prairie.

Most of us only see the final announcements on posters, but there’s a lot of work behind that. How does the whole programming process work in detail?

We are two, Alex and me, and we decide everything together. We don’t divide the work by genres for example. There are many things that influence us: seeing show, going to festivals, parties, … just listening to a lot of music in general. Speaking to people is also important, to hear what they like. Then you can check music magazines, or how many Facebook fans a band has… there are so many different sources. But the most important for me is always to see a live show. Not only to see the act itself, but also to watch the crowd, how it reacts and if it fits the Dour audience, which is rather alternative. Programming is not only about dropping names: there’s quite a bit of sociology and anthropology involved, if you will. For example we know that the Dour crowd will only accept a guy alone with his piano on a Sunday afternoon, at the end of the festival, when everyone is tired. Timing and choosing the right stage is essential.

How did that all go for Bxl Mon Amourrr?

We started the process quite late, after the attacks, so some acts we wanted were already booked. First we decided about the vibe, and then we checked who fits. You choose a headliner, in this case Detroit DJ legend Carl Craig, and then see what kind of twists you can put on the whole thing, and start fishing.

Was it easy to catch the fish?

We had the advantage that when someone receives an email from the Dour team, it gets opened. But otherwise we had to start pretty much from scratch, explain the new concept and convince them. This first edition is for about 2000 to 3000 people, but it might grow into something bigger.

How did you become a programmer in the first place?

Originally I studied journalism, and then went to Paris to work for music magazine Les Inrocks. Ate age 23 I came back to Belgium and started my own parties in Liège, Forma.T. The Francofolies festival in Spa noticed us and hired me first as a consultant, later as a booker. Then Forma.T got to curate stages in Dour and Tomorrowland, and one day I got approached by the Dour team for the programming job. One thing just led to another. 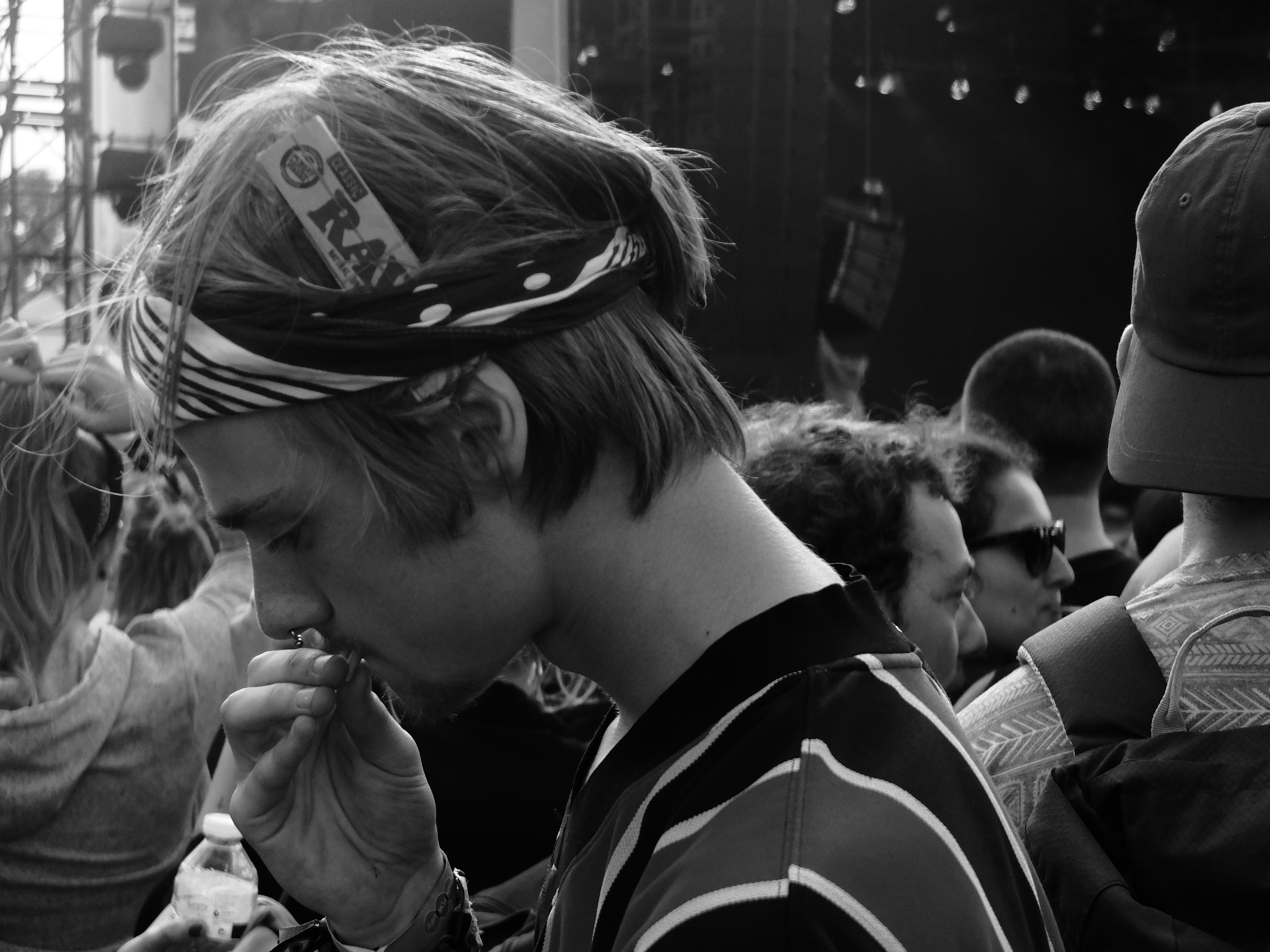 What’s your advice for someone who wants to follow in your footsteps?

It’s really a question of passion, I think. Somehow I created my own job. You need creativity and ideas, and build a big network, get agents to trust you. I’ve been doing that since 2006. Launching your own project will teach you a lot.

Which act are you really excited to see on Saturday?

I’m really looking forward to see Weval. It’s someone Alex suggested, and I first wasn’t sure about him, but Alex convinced me. And then there’s Amelie Lens, a Belgian girl that you should keep your eye on: she could be the new techno princess.