New kid on the block #6: Balls & Glory at Flamingo 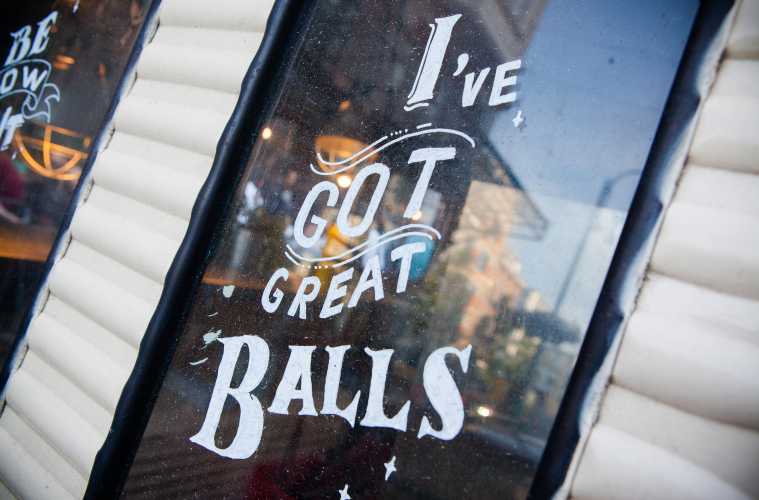 Born into a family that has been in the food and farming business for decades, Wim Ballieu (33) wanted to continue the tradition while expanding his horizons. At the tender age of 19 he launched his own catering company, attracting high-profile clients such as Louis Vuitton, Maserati and the Royal Palace and later hosting his own TV cooking show, “Goe Gebakken”. Four years ago he opened the first Balls & Glory restaurant in Ghent, a concept offering meatballs with a modern twist that has since branched out to Antwerp, Leuven and most recently Brussels.

How did you start Balls & Glory?

I wanted to go back to my roots in food and back to my roots in entrepreneurship without losing my interest in fashion, lifestyle and design. I had a bit of a crisis when I sold the catering company, and my grandparents were having a similar crisis selling their farm. I thought – let’s put those together, let’s take the farm and do something very contemporary with it. And that’s where the idea of Balls and Glory came from.

How would you describe the concept?

We call it a “multi-functional food hotspot” with a shop, a take-away and a communal table. It’s the spirit of slow food, fast served. The seasonal and health part is very important for us, but in the Burgundy tradition – people eating, drinking and dancing together. It’s about eating together, but in a contemporary way because I really want to eat fast, and not too expensive. It’s an everyday meatball! The core values are: fast, not too expensive, very seasonal and very social. 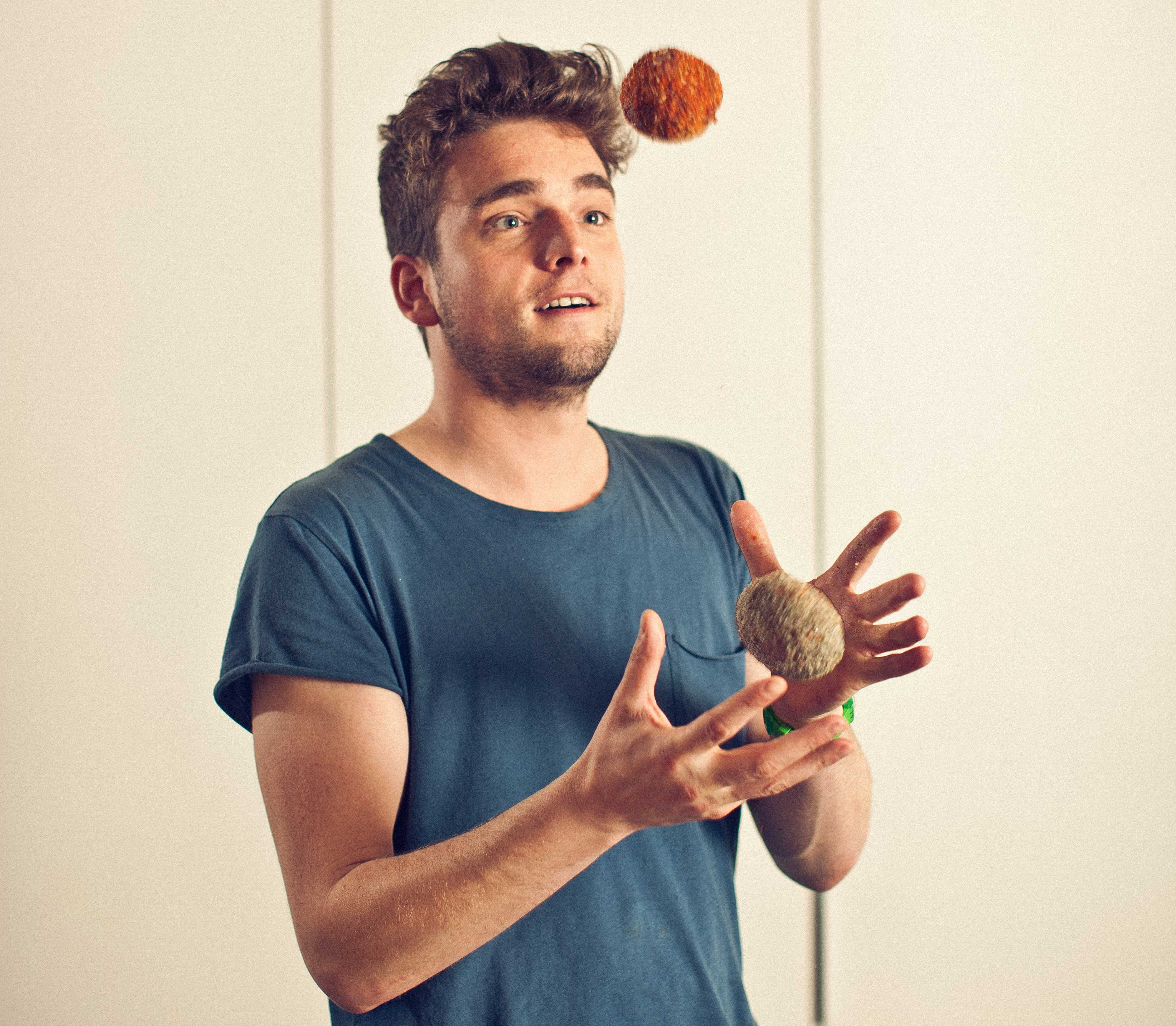 So the menu changes, summer to winter?

Every day! We have four seasons in the variety of meatballs, but the menu changes every day, with the stoemp and the salads changing every month. And every four months we have new flavours coming in.

Do you have a favourite meatball?

My favourite is a pork one with rhubarb and red cardamom. Maybe it’s a bit of a special one. Last season I created a ‘Chika Masala’, a chicken ball filled with tikka masala. But the old favourite is the pork, mushroom and truffle. It was the first one we made, and it’s never been off the menu.

Are you still very involved in the recipe design?

That’s the main part of my job. Recipe development and the launch of all the new restaurants. I’ve been two months almost full-time in the Brussels restaurant, and will continue to do so for another two months. For me the most important thing is to have good recipes and especially to stay true to the concept: only meat from our own farm, always handcrafted, always filled with things we love. For me it’s very important to protect this, because we are growing very fast. 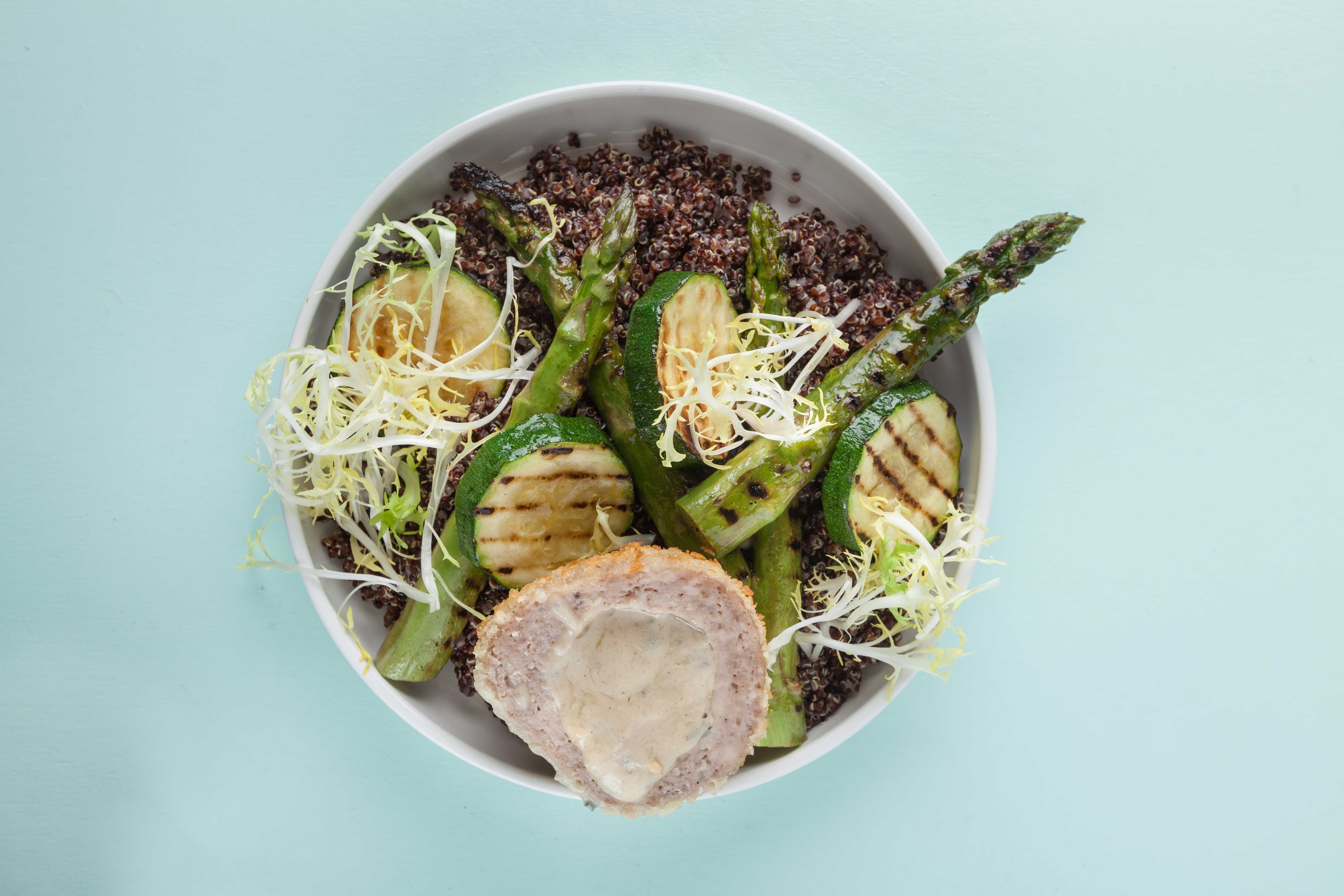 How did you choose the location for the Brussels restaurant?

We are always looking for special buildings. We need a certain appearance and a building with a story. The Leuven restaurant is just an old garage, but it has a story. The new one in Eindhoven will be in a former bicycle shop. Brussels was difficult – the rents in the centre are so high, so that’s why we teamed up with Flamingo. They were looking for a restaurant solution for the bar so we said let’s just do Balls in Flamingo.

How has it been received?

Incredibly well. The first six months we opened, we had a mostly Flemish clientele – because of the Flemish theatre nearby, and because we’re a Flemish concept. This was a bit disappointing at the start, because part of the reason I wanted to be in Brussels was for the international vibe. Then suddenly we got a lot of hype in Brussels with French-language press, and lots of French-speaking and expat people came to the restaurant. People are discovering us and giving us feedback. Normally we only have one beer in the restaurant, but in Brussels they said “you have great balls, but we need more beer”. So we did a collaboration with Brussels Beer Project, and now we have four beers on tap. We’re still learning. 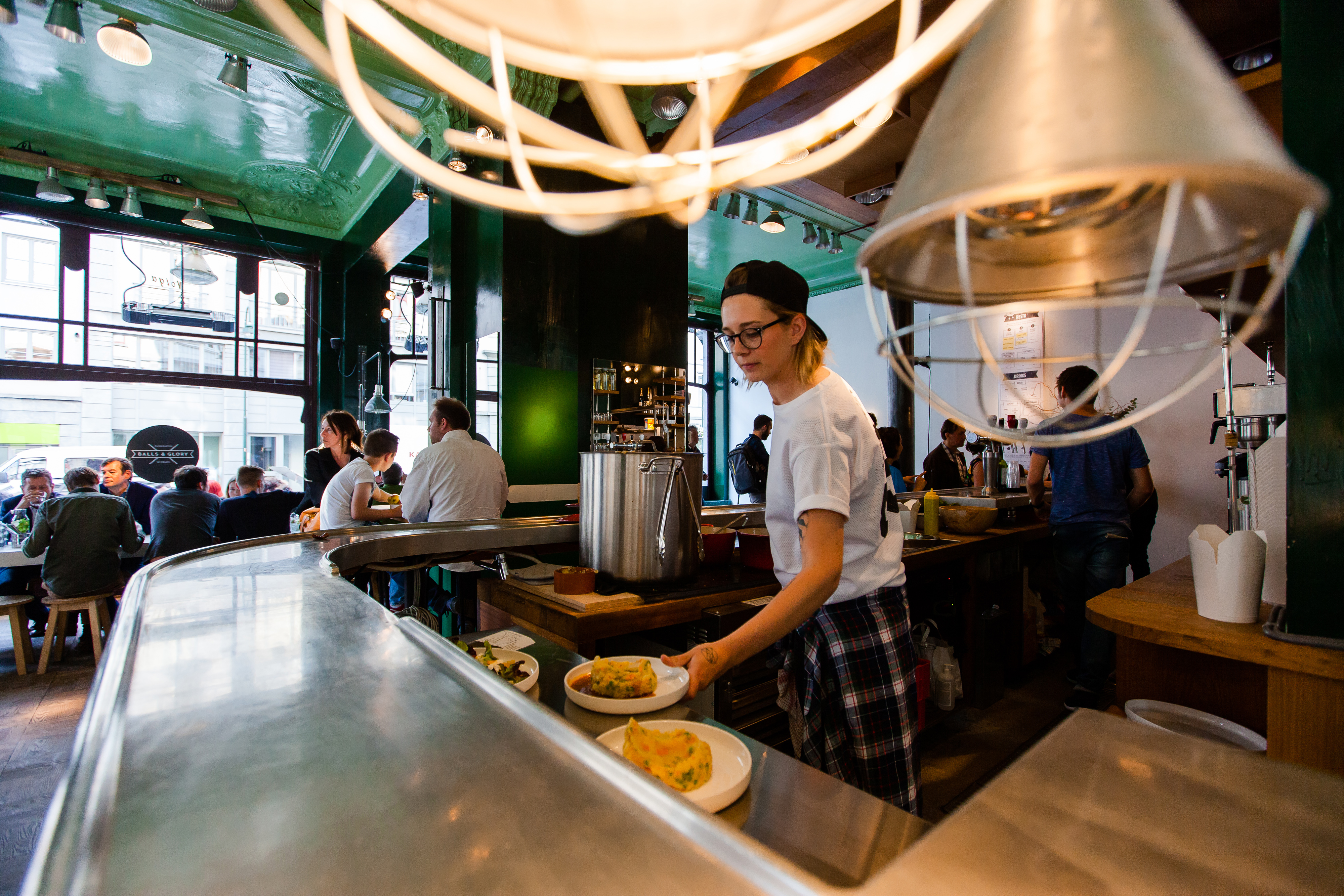 Any plans to expand to Wallonia?

That’s a little difficult, as we’re based in Flanders. To be honest, we’re very lucky in Flanders because I’m running a TV show that gave us a lot of visibility. It gave us the opportunity to grow so fast in Flanders, otherwise we could have never opened four restaurants in three years. But I really want to go international with the concept.

What advice would you have for someone opening a restaurant?

Stay cool and stay true to your concept. It’s like a relationship: it’s always fun for the first three months, but it’s better to wait a few years before deciding to have children. You always get some kind of hype, but after that you really need to start to work. And you need to choose the right people to work with: you can’t find the rules of good hospitality written in a bible, you need the right people.

What’s next for Balls & Glory?

We’re hoping to open a new place in Eindhoven – expect it this summer.