The week in Belgium from 7 to 13 December

Parties, photography and music in Brussels, a web fest in Liège, and more. See you there!

Last days: The Horizon After Party at Hectoliter 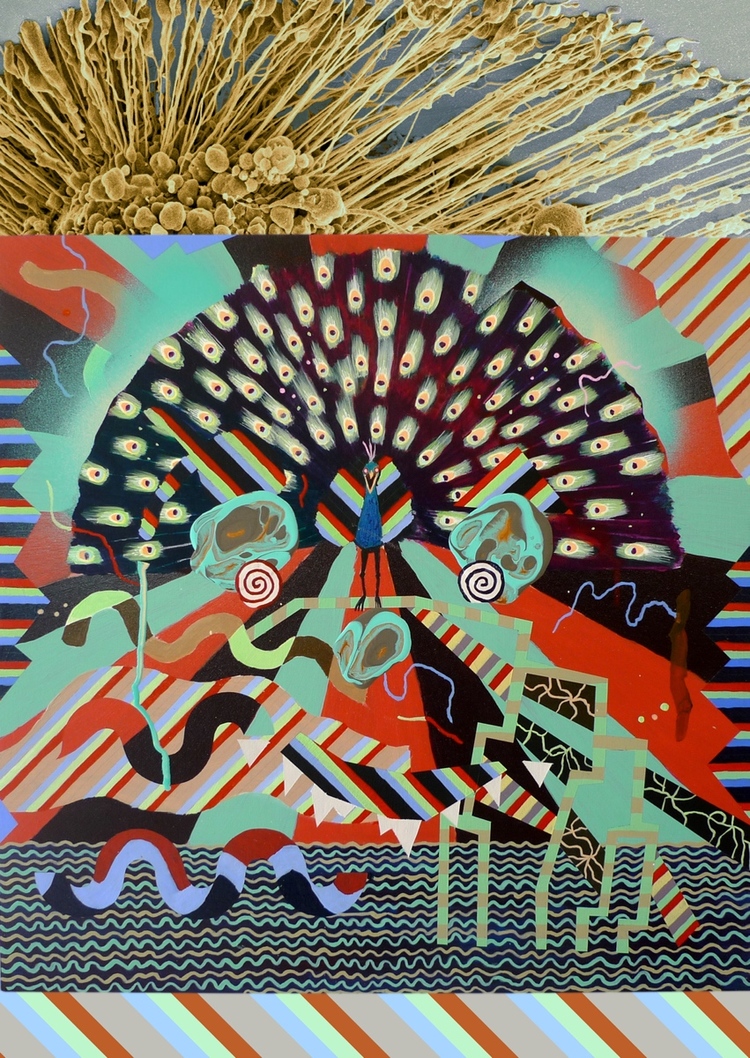 Non-profit art space Hectoliter, run by Tine Ringelé, Nico Sall and Christophe Piette, currently presents the first Belgian solo show of Finnish artist Jan Anderzén. Based in Tampere he creates visual art but also experimental music. At “The Horizon After Party”, he presents a colorful, psychedelic, spellbinding selection of quilted textiles and paintings. Go check it out before the show closes this Saturday!

From 10 to 13 December Brussels 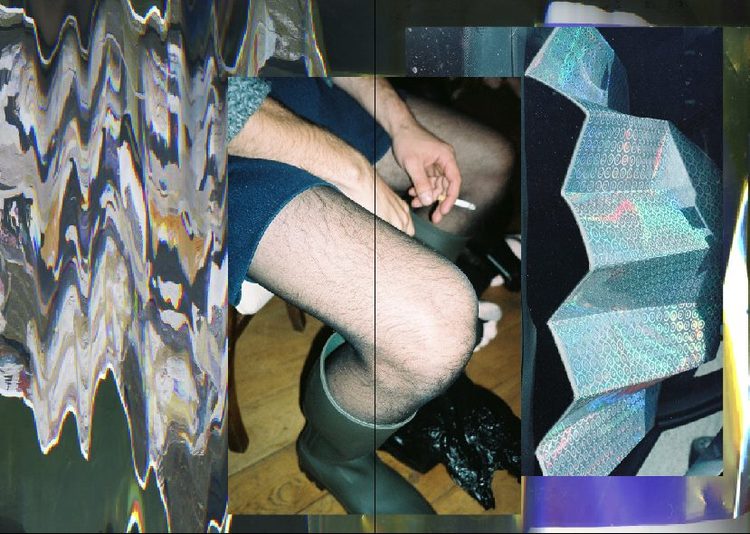 Talent watch: newly founded Gush collective, an initiative thought up by five young Brussels-based artists at the beginning of their careers, invites you to the Projection Room for a photography group show and the launch of their zine. Han Chen, Athanasios Gatos, Ichraf Nasri, Marion Tylec and Justyna Wierzchowiecka are all about to graduate form La Cambre’s photography Masters programme. 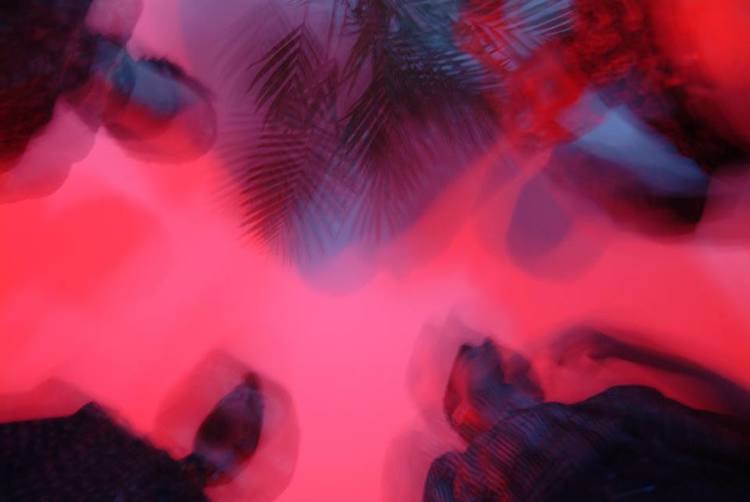 London-based foursome Django Django rose to fame with their brilliant self-titled debut album in 2012, perfectly described by The Guardian as “a tuneful but experimental mix of psychedelia, folk and the sounds of coconut shells being bashed together to make a noise like galloping horses”. Now they’re back with the follow-up “Born Under Saturn”, which you can discover live on stage this Friday at Brussels’ AB.

This October media and film enthusiasts met up in Liège for the third edition of the Liège Web Fest. The first of its kind in Belgium, the festival dedicated to transmedia, digital artwork and internet series aims at making the genre known to a wider public. This Friday at Brussels’ Cinema Galeries you can discover the Belgian contributions to the programme all in one night, ranging from Belgium David Mennessier’s “Belgium Underground” to Brieuc de Goussencourt’s web series “Euh…”

While Théophile’s Papers – much to our regret – recently shut down its physical bookstore in Brussels’ Forest, it has continued its publishing activities and is now back in the Belgian capital this Saturday for an exhibition at Rosa Brux. The artworks all evolve around books, of course, using the artists’ personal publications as starting points and rethinking the reading experience. With contributions by Baptiste Caccia, Christian Aschman, Sébastian Capouet and Mathieu Gargam. 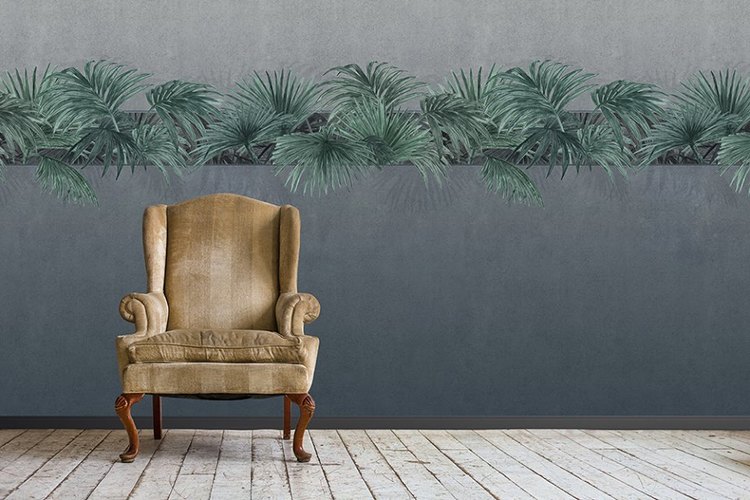 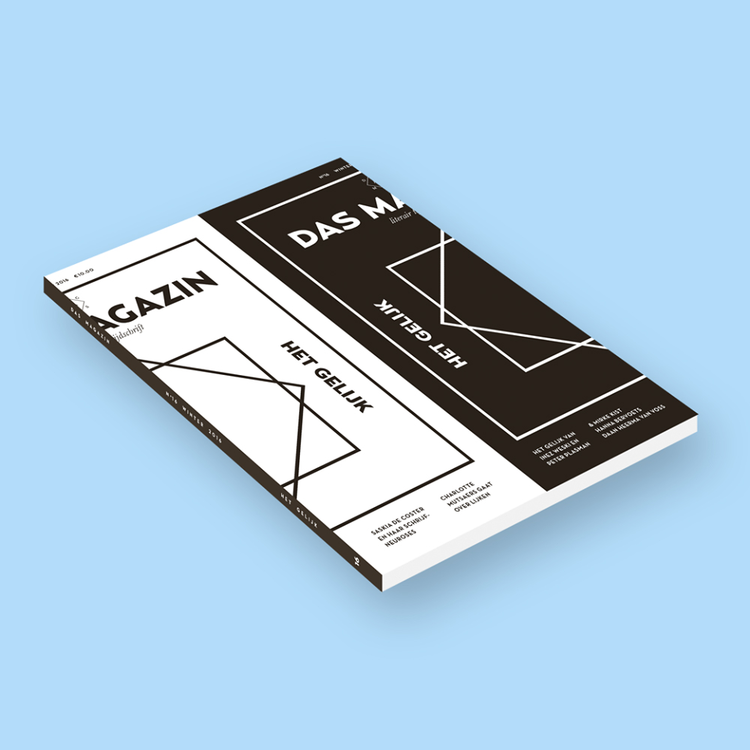 Founded back in 2011, Das Magazin, winner of the European Design Award last year, has become the largest literary magazine in the Netherlands. It also organizes book clubs, summer talent camps and festivals evolving around literature. This weekend Das Magazin takes a trip to Antwerp, where it’s putting on a festival dedicated to the written word at De Studio featuring Bent Van Looy, Arnon Grunberg, Gustaaf Peek and many others. 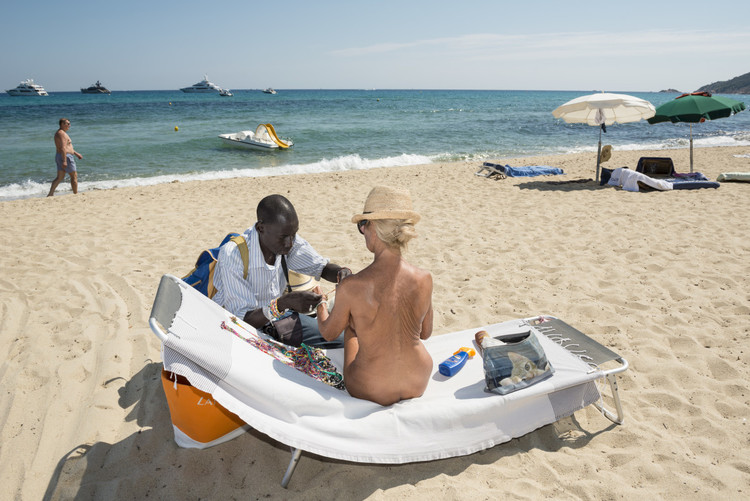 Contrary to common belief Bruges does offer more than tourist masses and kitschy architecture. Since 5 December a multifaceted photography festival has taken over the city, featuring exhibitions in 12 different locations. Highlights are Nick Hannes’ fascinating Mediterranean series touching upon issues such as tourism and migration, rising Belgian talent Bieke Depoorter’s celebrated project “I Am About to Call It A Day”, or “Dance and I.D”, an expo exploring the relation between dance and identity featuring Katrien Orlans, Marc Geernaerts, and others. Definitely worth the trip!