The week in Belgium from 14 to 20 January

Exhibitions, films festivals and contemporary dance in Brussels, Antwerp and Ghent. See you there!

From 17 January to 16 February  Brussels 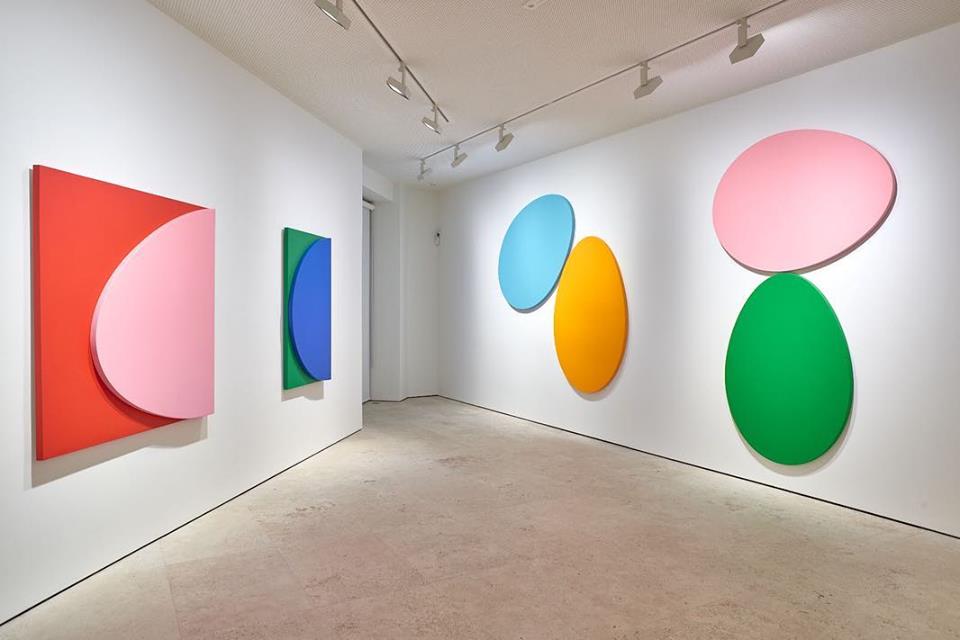 Perfectly timed with the egg mania on Instagram (the most liked photo on the image app is now a simple picture of an egg), “En Œuf” at Maruani Mercier presents an egg-themed exhibition by Gavin Turk, on of the YBAs (Young British Artists), playing with its many symbolisms and connotations. Recurring themes in his oeuvre are authorship, authenticity and identity. Turk directly gained notoriety with his final graduation show “Cave” in 1991, which resulted in the Royal College of Art refusing to give Turk his degree. The piece consisted of a white studio space only graced by a blue heritage plaque commemorating his presence ‘Gavin Turk worked here 1989-91′. 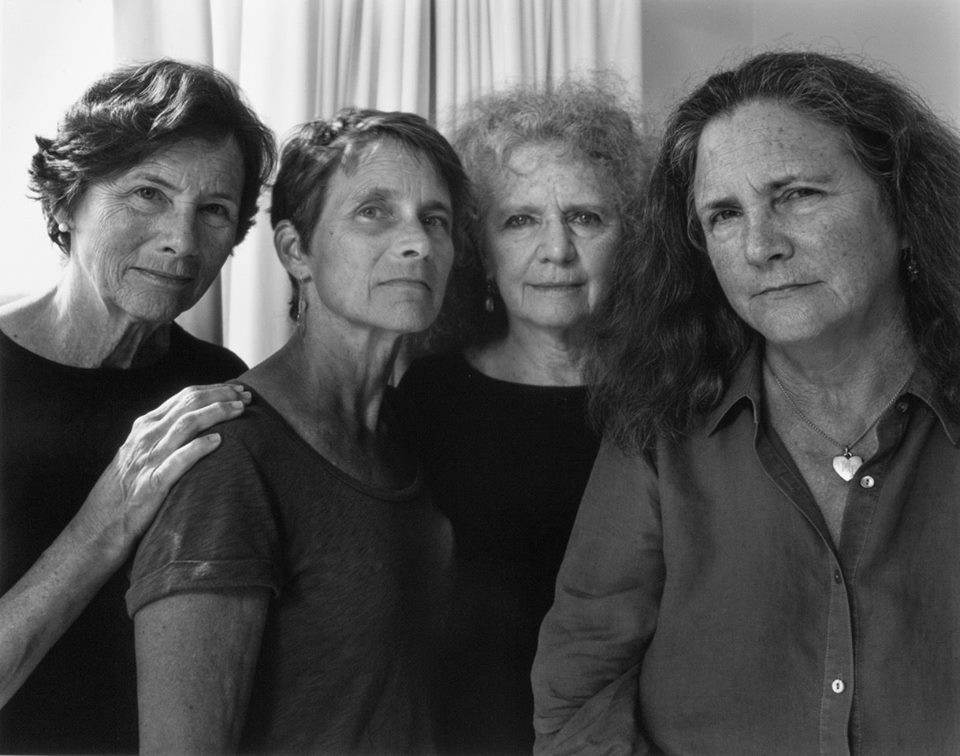 Together with the Fundación MAPFRE de Madrid, Brussels’ Fondation A Stichting presents an exhibition dedicated to the stunning work of American photographer Nicholas Nixon who made a name for himself with intimate portraiture photography such as his tender and powerful series “People with AIDS” in the ‘80s. His most acclaimed project to date is probably “The Brown Sisters”, a series of 40 black-and-white portraits of Nixon’s wife Bebe together with her three sisters; one photo being taken each year and the sisters depicted in the same order from left to right. The four women silently age before our eyes, revealing life’s inevitable finiteness and seemingly growing sisterly ties while illustrating time’s passing.

From 16 to 20 January Brussels 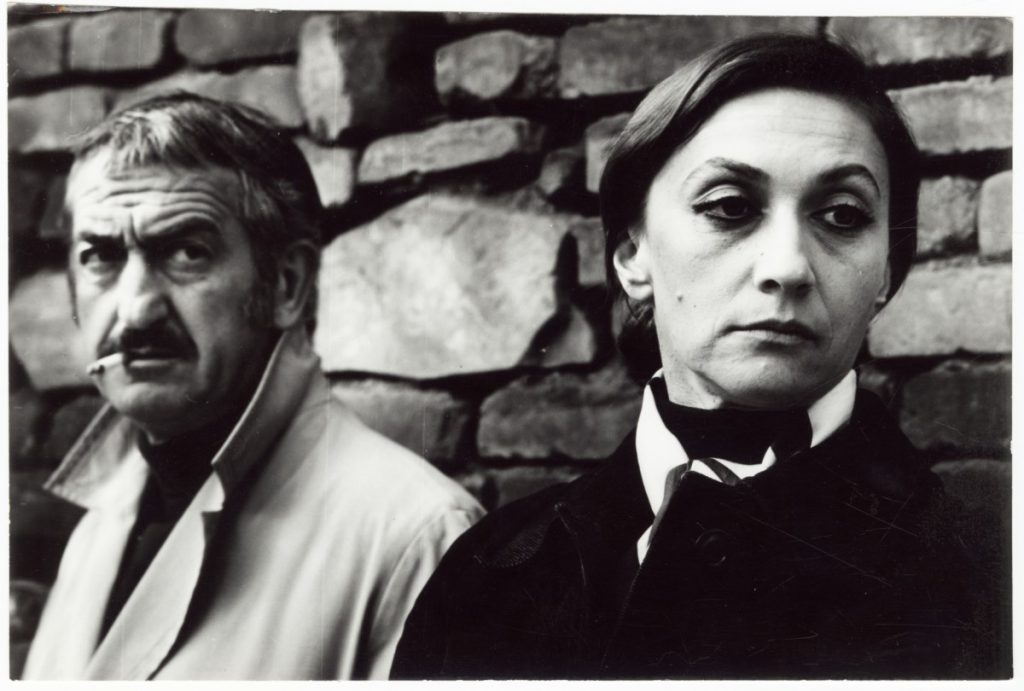 Bozar dedicates five days to a film festival putting forward the cinematic universe of a number of countries once under the control of the Soviet empire, who have since drawn inspiration from their own cultural heritage, stepping into a new, independent phase of movie creation. 17 films from Armenia, Azerbaijan, Belarus, Georgia, Moldova and Ukraine are being shown on the big screen. 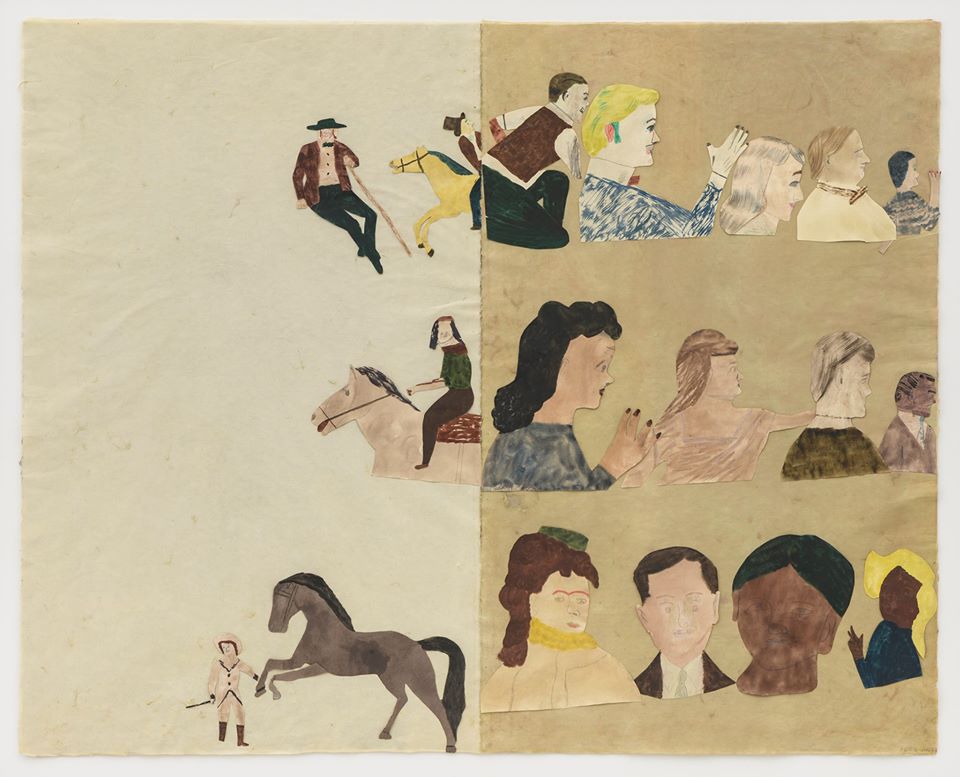 So many big names under one roof: Antwerp’s Zeno X Gallery kicks off the year with multifaceted, captivating group show featuring no less than 14 artists. Among them are Belgian painting royalties Michaël Borremans and Luc Tuymans, celebrated Belgian photographer Dirk Braeckman, renowned Dutch artist Mark Manders, and many others.

Dance: Built to Last at Kaaitheater

With Built to Last, Meg Stuart works for the first time with existing classical music from Sergei Rachmaninov and Ludwig van Beethoven to Iannis Xenakis and Meredith Monk. Five performers travel through the history of dance – and possibly into its future, constantly rediscovering themselves while exploring humanity in all its vulnerability.

Finissage: Vincent Delbrouck at NO/ Gallery 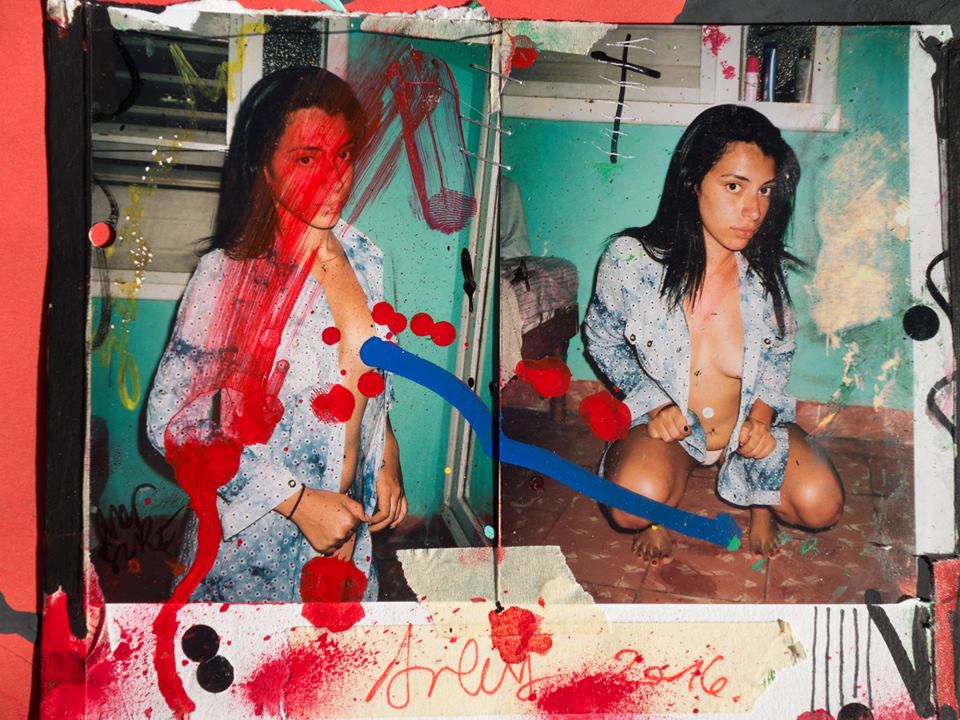 NO/ is a brand new contemporary art gallery based in Ghent, Belgium, focusing on  the medium of photography while putting it into dialogue with other art forms. This Sunday you’re invited to the closing event of “Miscellanea”, a show presenting the work of Belgian photographer Vincent Delbrouck. The title refers to miscellaneous items, especially literary compositions, that have been collected together. 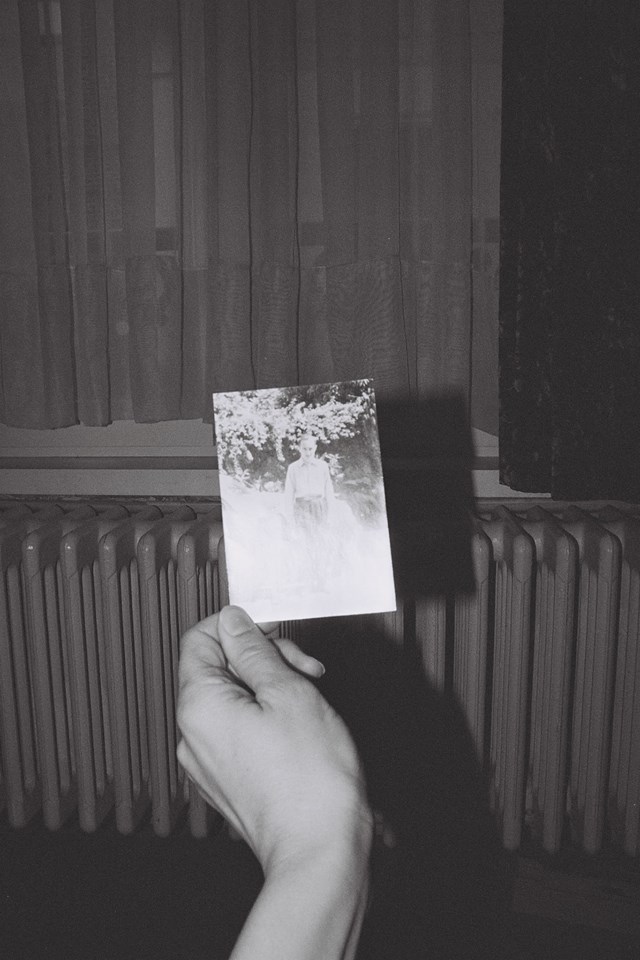 Arrière-pensée is a free-thinking space for arts and artistic adventures in Ghent, giving room to artists, designers and architects regardless of commercial or curatorial pressures. Currently on show: the work of photographer Winne Lievens. The fascinating exhibition, which combines new work, archival photographs and objects, revolves around her grandmother’s memories of her time in Belgian Congo. 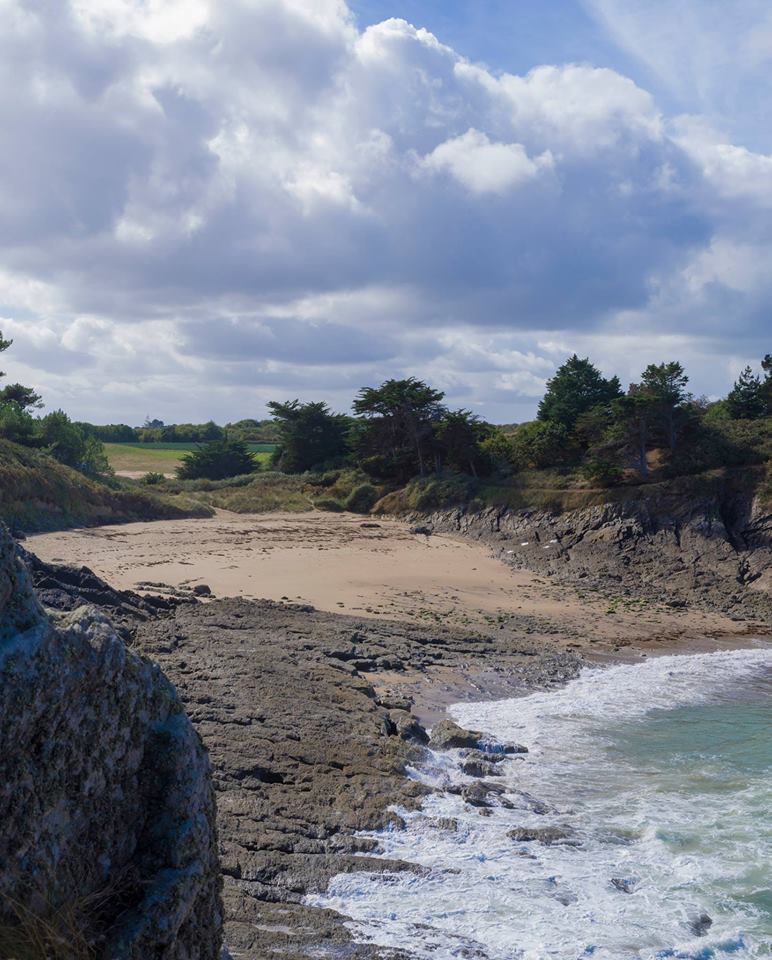 On show at Antwerp’s (re)D Gallery: “Shore”, an exhibition by Belgian artist Stijn Cole, whose genre-crossing work often focuses on the relation between objects and their surroundings, using sculpture, painting, mixed media and photography. A major theme throughout his work is landscape, resulting in a kind of contemporary version of impressionism.