The week in Belgium from 27 February to 5 March

From Hasselt and Brussels to Antwerp and Liège: your cultural guide to Belgium this week. Enjoy!

Concert: Alpines and Tusks at Botanique 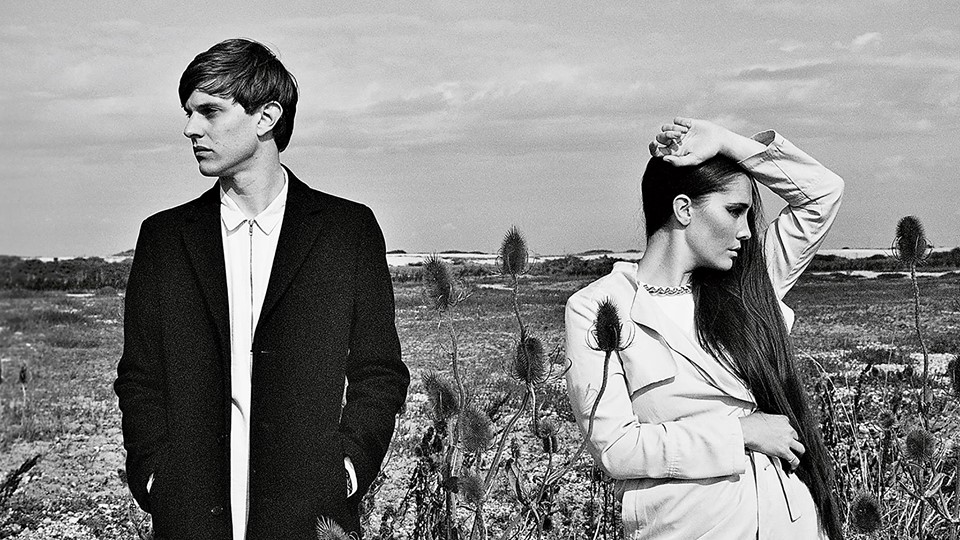 It’s a British evening at Botanique this Tuesday: UK duo Alpines, based in South London, is made up of Bob Matthews (guitar and production) and Catherine Pockson (pianist, singer/songwriter), who beautifully marry pop and electronica. Tusks, equally London-based, is a one-woman project by Emily Underhill, who just released her second EP “False”. You can get tickets at the door as usual, or via our very own crowdfunding campaign here (we’d be eternally thankful for your support!) 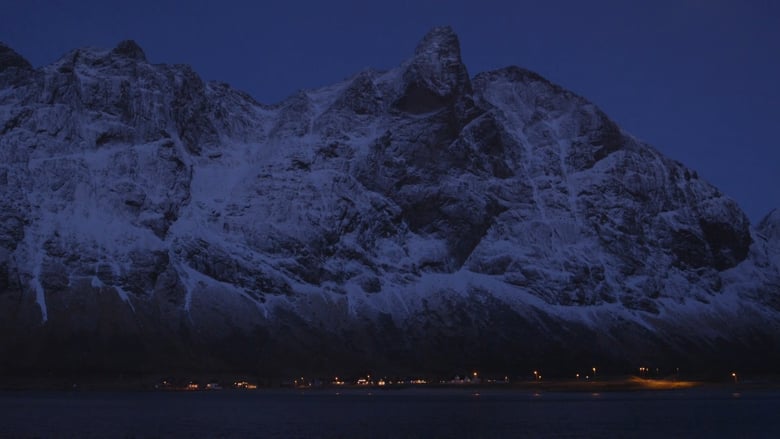 Newly founded in 2016, photography project De Donkere Kamer not only hosts talks about current photography trends and issues, but also supports up-and-coming talents. This week sees another edition, this time with Belgian Magnum photographer Bieke Depoorter, who will speak about her first short film “Dvalemodus” in which citizens of Senja, a small island in Norway, explain the impact of the dark winter months on social life. Dutch portrait photographer Robin de Puy will be present too, talking about her road trip through the United States and the people she met along the way. And that’s not all: Michael Christopher Brown, also with Magnum, will discuss his work in Congo and Cuba while journalist Eric Rinckhout introduces visitors to the Ed van der Elsken exhibition currently on show at Howard Greenberg Gallery in Amsterdam. Quite an extensive program that should satisfy any photographer lover! 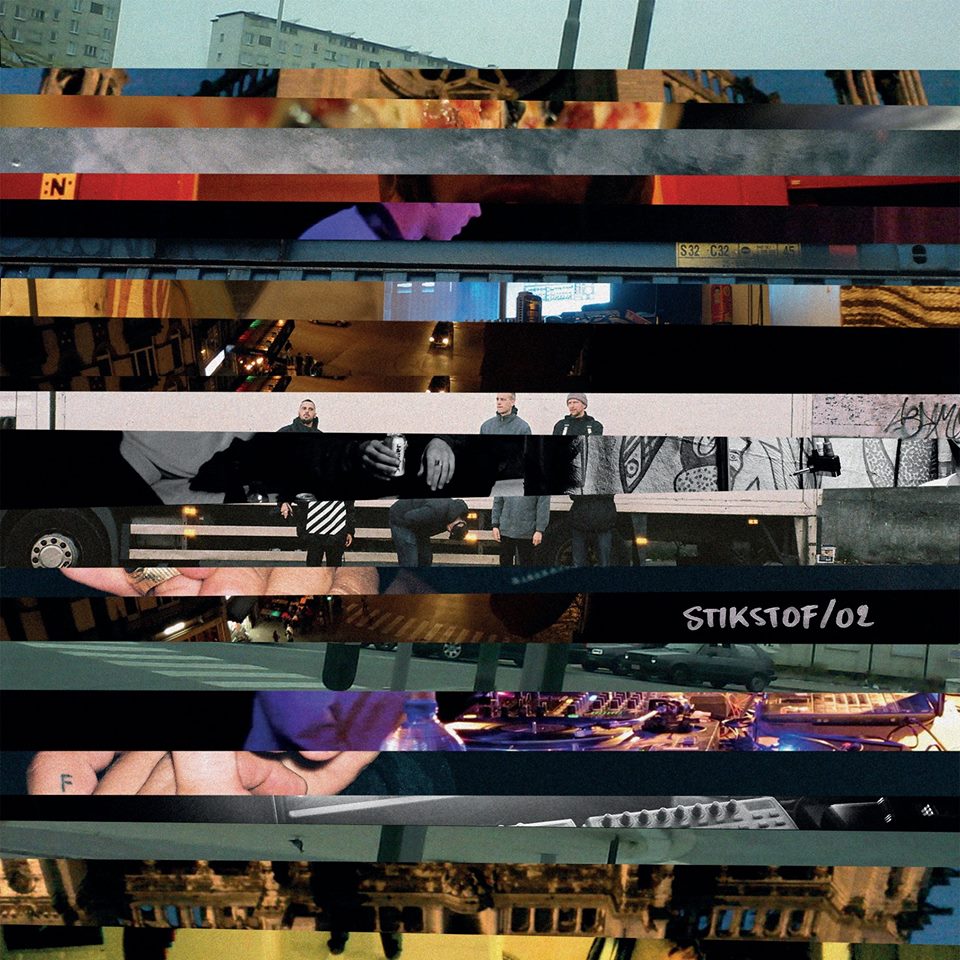 If you’re up for diving a bit into the French-speaking rap scene, this is a good way to start. Brussels rap crew Stikstof takes over Charleroi’s Le Vecteur this Wednesday, together with their buddies from Gogolplex, a VJ team who is also behind their video clip “Ja Dan”.

From 28 February to 5 March Antwerp 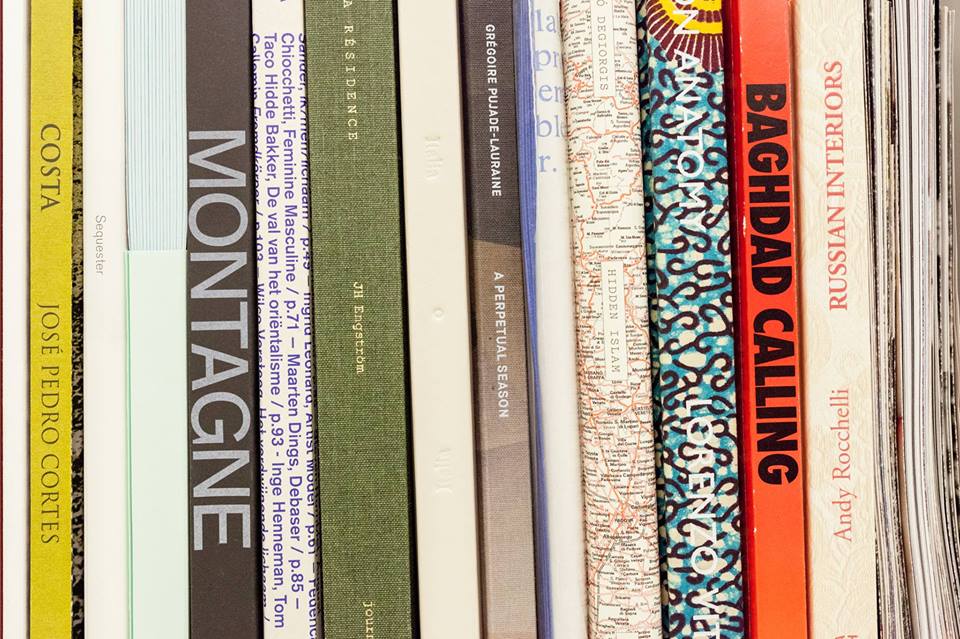 Liège Photobook Festival and Antwerp’s FOMU team up for a week that’s entirely dedicated to the photo book. We’ve been saying it again and again: Print is definitely not dead! On the contrary: the photo book has evolved into a major means for young photographers but also established ones to present their work. The festival features a wide array of events ranging from workshops and master classes to talks and interactive installations, bringing together designers, image editors, publishers, bookbinders and printers. Check out the full programme here! 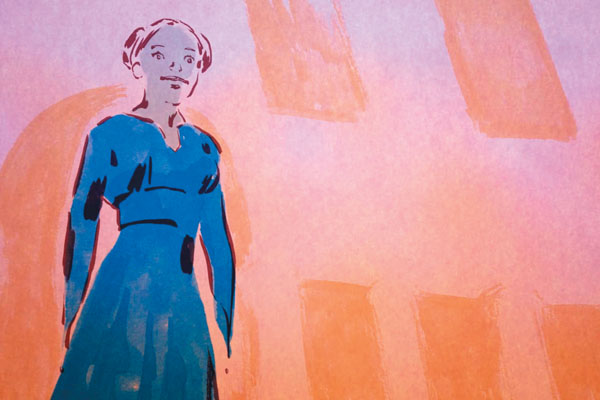 Liège’s Cinema des Grignoux invites you to its annual Anima Festival, a movie bash entirely dedicated to animation films. This 34th edition features no less than 19 films, with tailor-made screenings for children, teenagers, and adults. One of the highlights is “La Nuit Animée”, during which cinema lovers can discover a total of 45 animated short films. Check here for details.

From 2 to 7 March Brussels 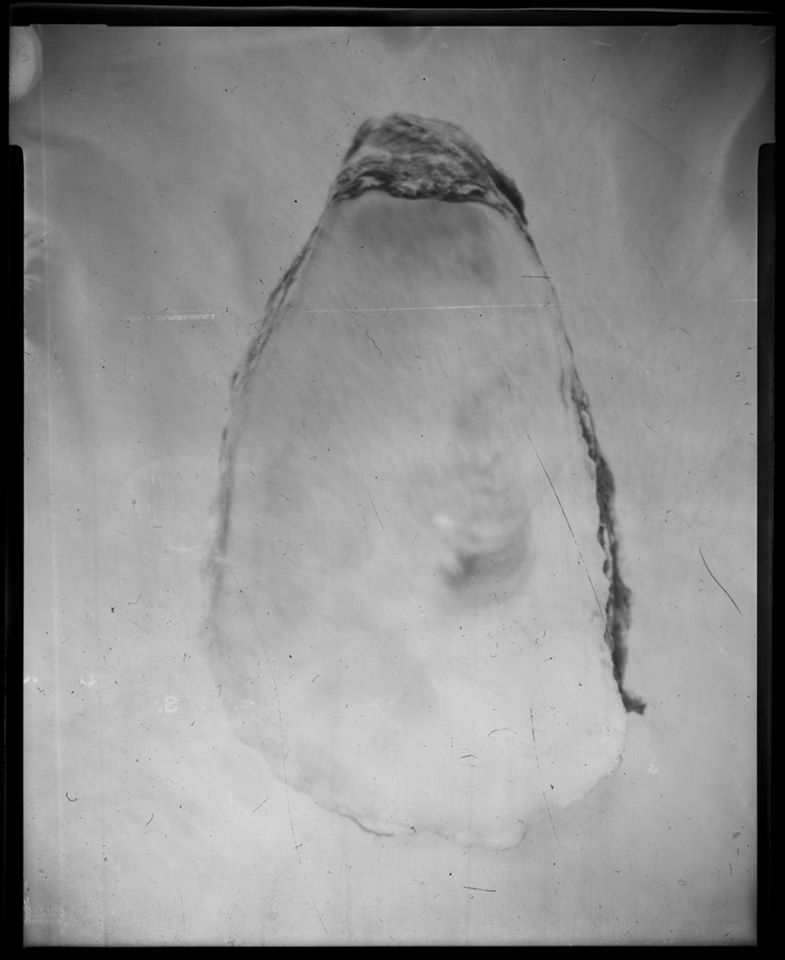 One thing we like the most about Brussels is the do-it-yourself spirit of its citizens. A recent example for this is the exhibition at Galerie Lin this week, an initiative by Brussels photographer Pauline Caplet with the goal to give young talents the chance to show their works to a wider audience. “Coup De Fourche!” unites five artists from different genres, ranging from photography and etching to tattoo art. With Alex Hop, Noémie Béchu, Tomp, and Dos Santos. 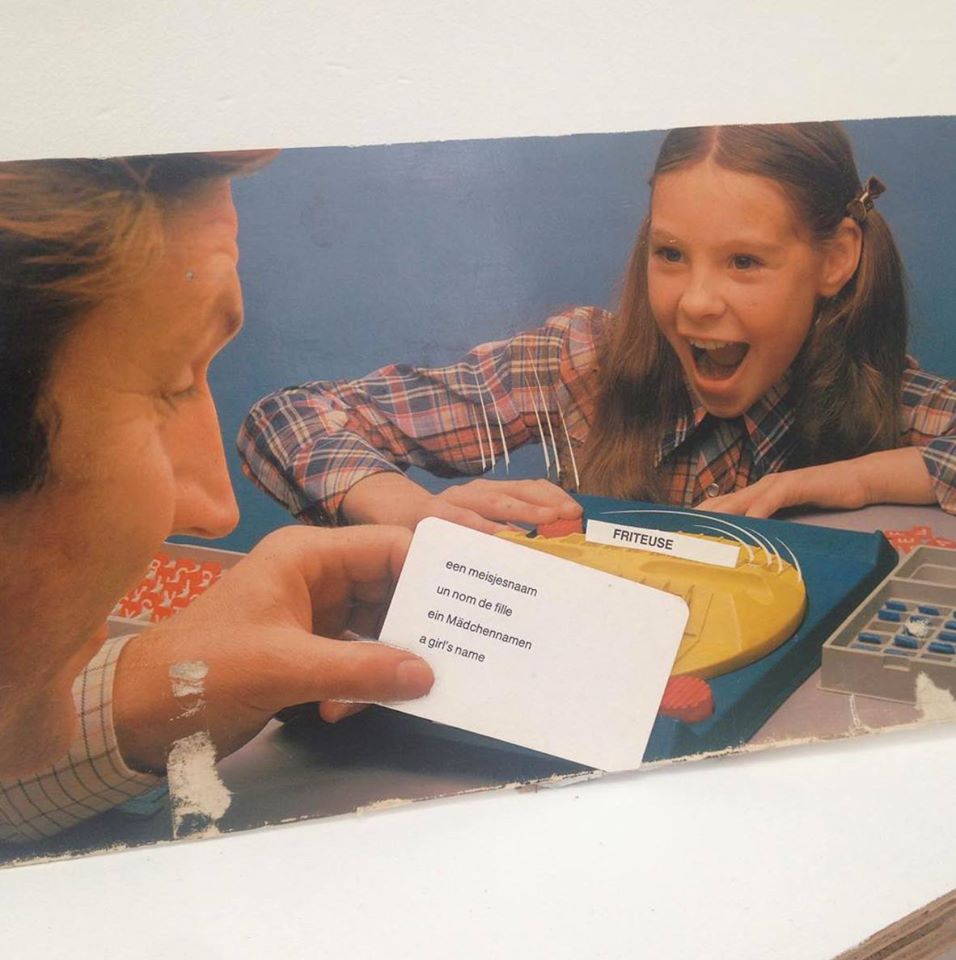 This one’s definitely worth the trip to Hasselt: “Onder Ons”, a group show at Hasselt’s CIAP uniting no less than 20 artists, explores how cultural values are produced and sustained today, inspired by the art center’s home, a former council chamber built in 1906. The captivating show intelligently invites the visitor to reflect upon his/her own set of values and their origins with the help of a scenography that mimics a traditional living room. Contesting the idea of free choice in constructing one’s values, the exhibition takes a stand for the powerful influence of social class and family structures. Food for thought!