Art Brussels, Belgium’s major art fair,  just announced which galleries and art projects will be participating in this year’s 35th edition. From 21 to 23 April you’ll be able to discover 144 galleries from 28 countries – we can’t wait! See the full list here. 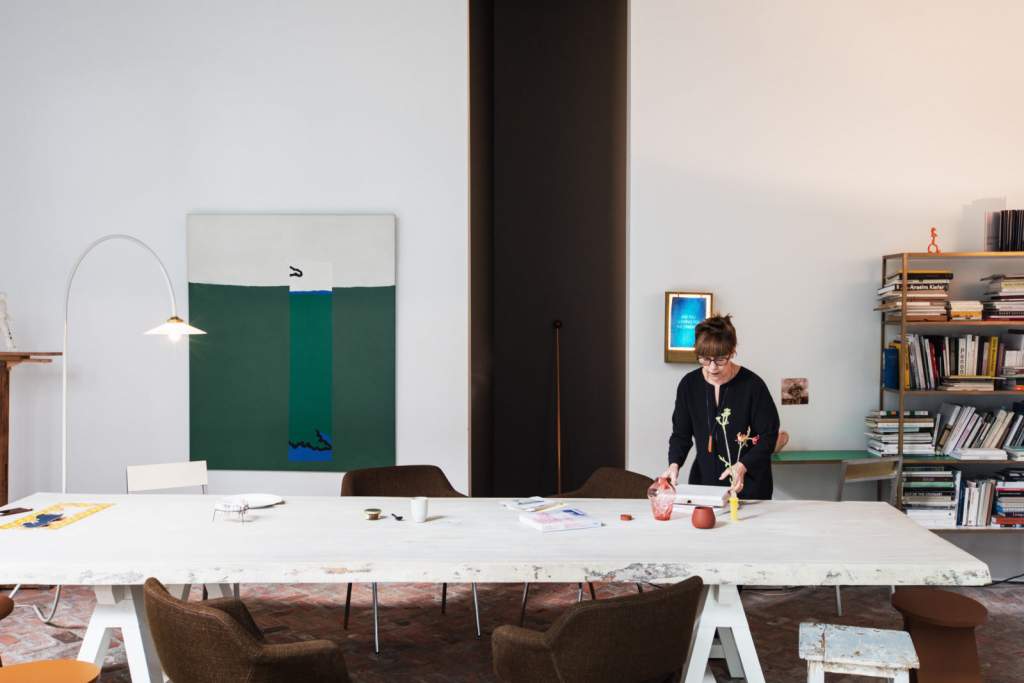 German online magazine Freunde von Freunden, which mainly visits creatives in their homes and interviews them about their work, just published an insightful and stunning video portrait of Veerle Wenes, the founder of Antwerp’s Valerie Traan Gallery. By the way, words and images are from our friends from Coffeeklatch, Antwerp. Have a look here.

Made in Belgium: this beautiful video is dominating a lot of Belgian Facebook newsfeeds today. A bit mainstream (obviously we’d have replaced Tomorrowland by Dour for example ;)) but worth a look nonetheless! As seen on La Libre Belgique.