“The best way of responding to these atrocious events is by dusting ourselves down and picking up where we left off. Music is needed even more in troubled times.” – Dirk De Clippeleir, Director of Ancienne Belgique.

We agree, and accordingly have decided to publish our agenda this week despite Tuesday’s horrific attacks. Don’t lock yourselves inside: if we give in to the fear the terrorists win. Instead, let’s celebrate our freedom and all this beautiful little country has to offer: here are 10 cultural highlights in Brussels, Hasselt, Antwerp, Ghent, Lier, Leuven, and Charleroi. 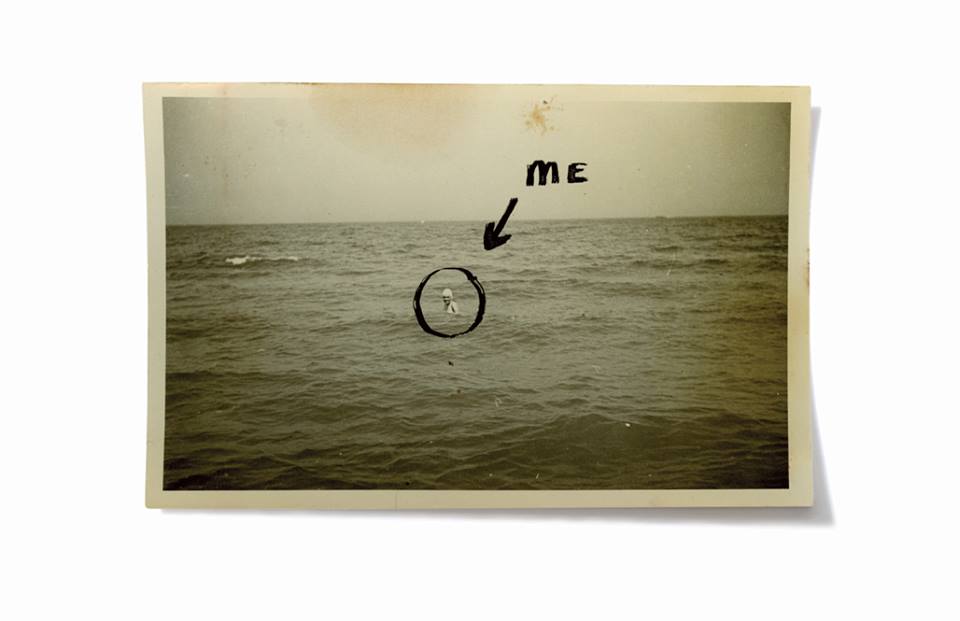 Brussels-based Thierry Struvay has developed a bit of an obsession for collecting photographs. For over three decades he has been rummaging through thousands of anonymous photos tucked away in boxes at flea markets, paper fairs, or antique book shops, developing an eye for these certain unique, magical moments. Sorry We’re Closed has dived into his immensely vast archive to put on Struvay’s first ever exhibition: a nostalgic and intimate trip down memory lane featuring images that were shot for personal photo albums and never meant for gallery walls. 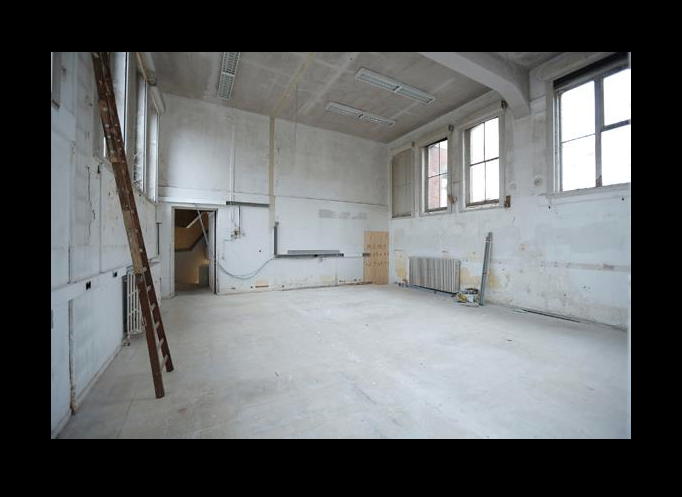 If you live in Leuven and are looking for a studio, this is for you: this Thursday BAC Atelier opens its doors for the very first time, a brand new place dedicated to providing workspaces for artists with a focus on genre-crossing artistic experimentation. On opening day everyone’s invited to check out the studios and there’ll be concerts, a book launch, and more. 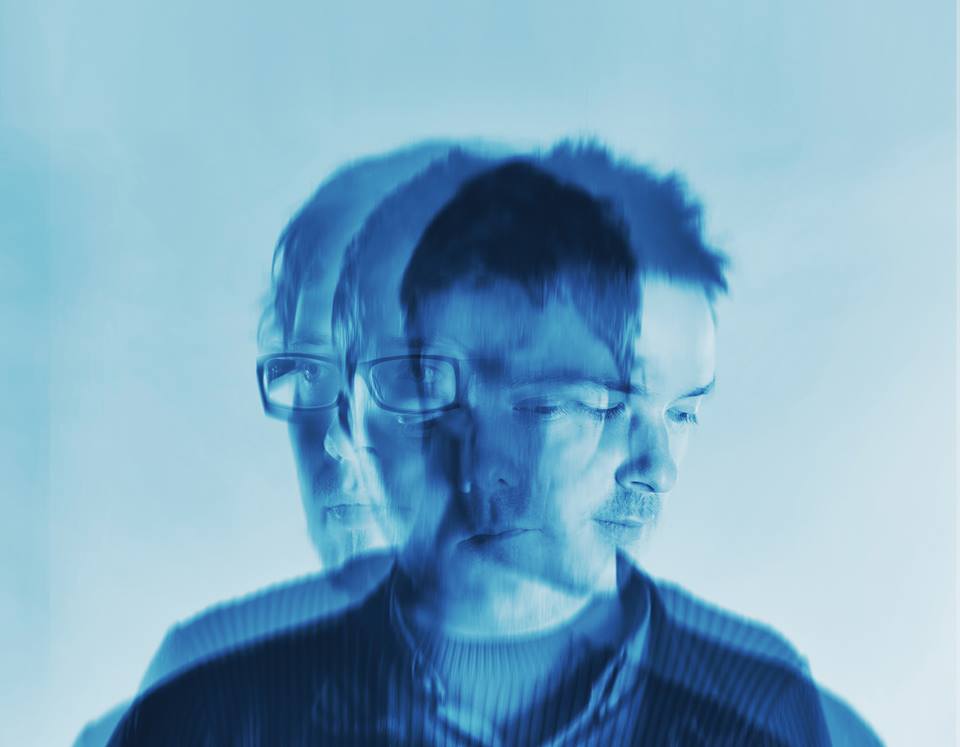 This week the first edition of BRDCST kicks off, a new indoor spring festival launched by Brussels concert venue Ancienne Belgique. Named after the English band Broadcast known for its to retro-futuristic electronica-pop, the festival wants to foster “musical limitlessness” and musical innovation. One of its major highlights is taking place this Friday, when British Mercury Prize nominees Gogo Penguin and homegrown Pomrad take the stage at AB Box. The three-piece from Manchester, which is almost impossible to pigeonhole, has skillfully carved out its very own niche by mixing electronica, jazz, classical music, rock, and trip-hop. 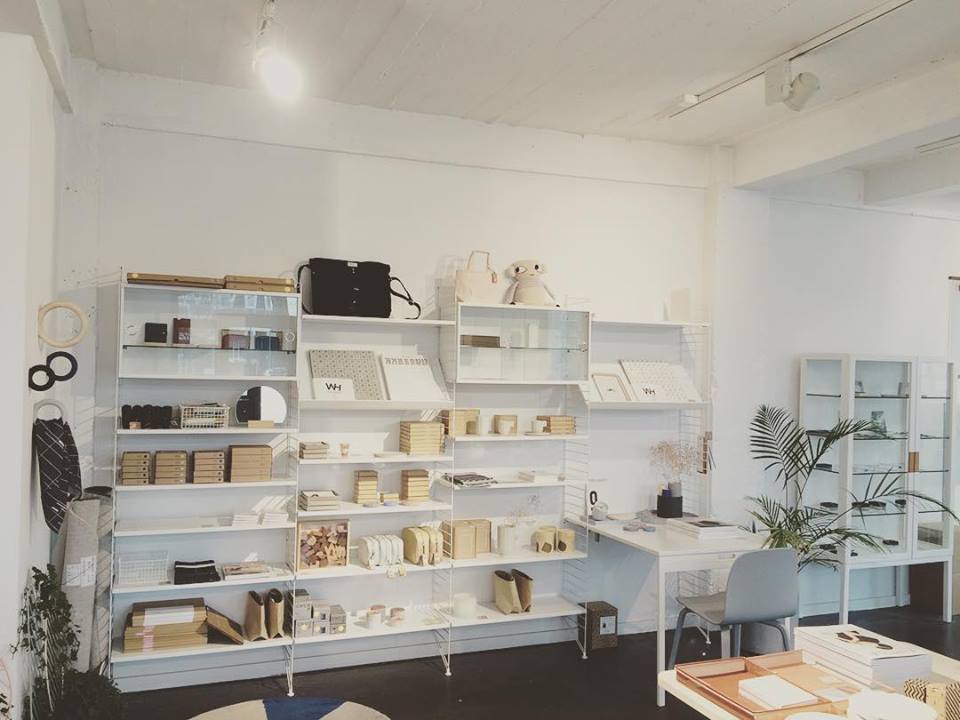 Antwerp interior shop Espoo is hosting its annual spring cleaning event this week, the perfect opportunity to discover its carefully curated selection of furniture, lighting, accessories and textiles and to get your hands on heavily reduced pieces by HAY, Muuto, Normann Copenhagen, Asplund, and others. Happy shopping! 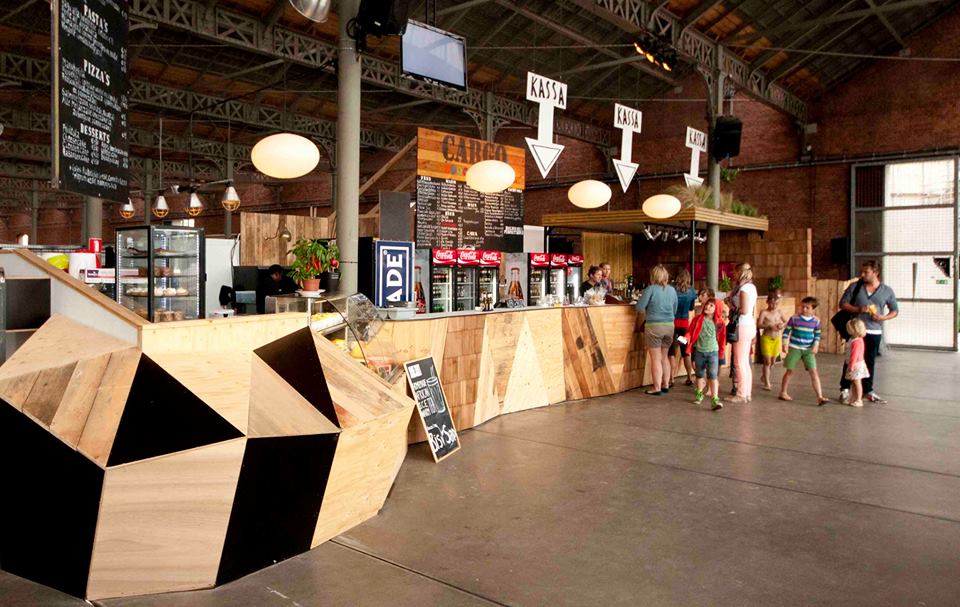 Spring has officially started and for the occasion, as every year, the Cargo Zomerbar opens it doors for the sunny season. Located inside Antwerp’s major green oasis, the Park Spoor Noord, the spot is a great summer hangout, and at the opening party this Friday there’ll be a great selection of food trucks, DJs, and more. 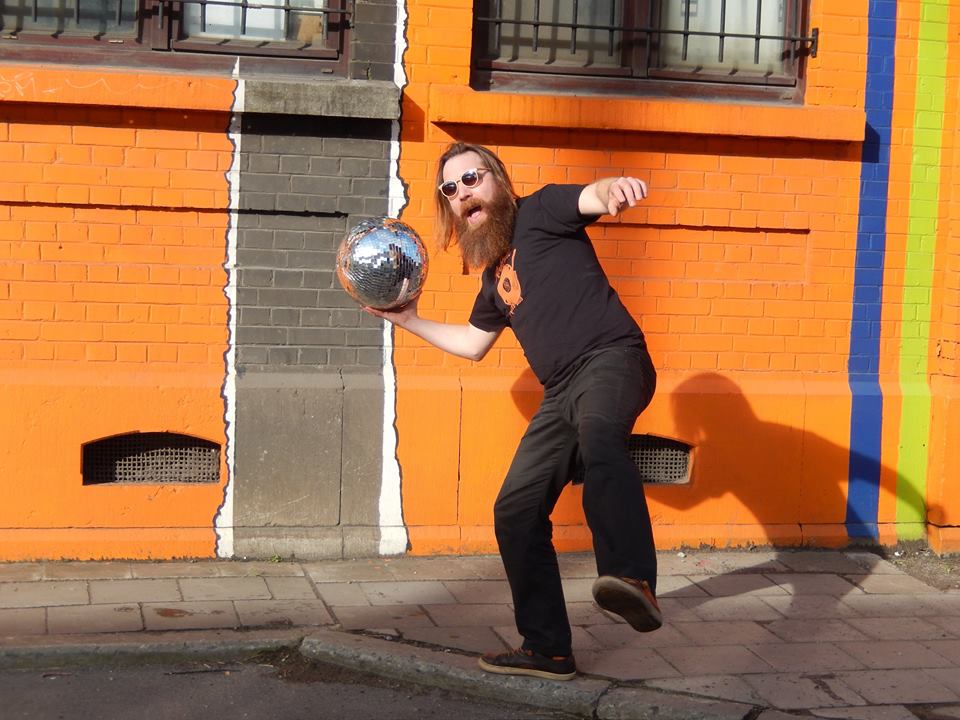 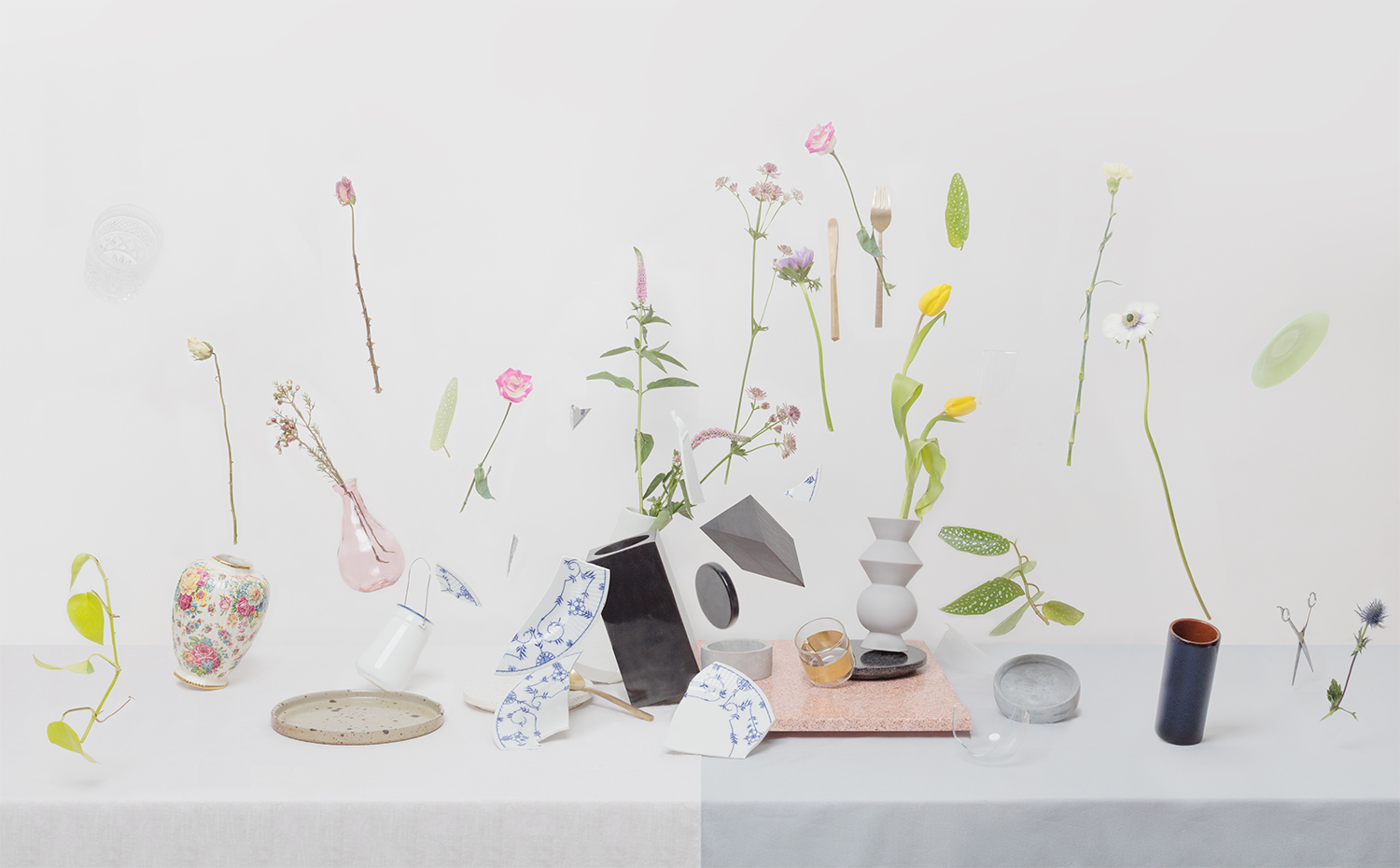 Antwerp-based Coffeeklatch blog has not only made a name for itself with its insightful interviews featuring Belgium-based creatives in their beautiful homes, but also with its passion for all things plants. After publishing the gorgeous “Greenterior” book on the subject, Bart and Magali, the creative minds behind it all, are now curating a series of botanical-inspired events at Ghent’s STAM Café in the run-up of the city’s Floralien festival, a flower show that first took place in 1809. The kick-off is this Saturday with “The Plant Swap”, an exchange concept for plant lovers, where you can enjoy Fleur De Roeck‘s live botanical drawings while listening to a nature-inspired playlist by Disco Naiveté. 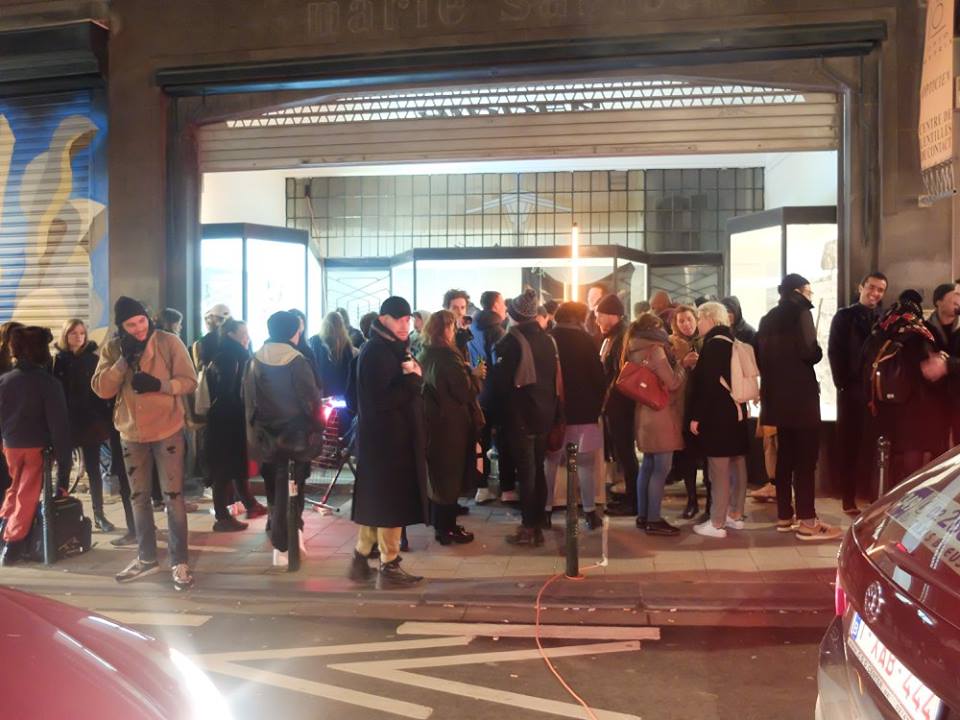 If you’ve been following us for a while you might have noticed we’re big fans of alternative exhibition project Foreseen, and not just because it’s run by one of See you there’s photographers, Lisa Lapierre. Over the last two years the innovative initiative mixing art and music has grown immensely and established itself as a permanent player in the Brussels art scene who even participated in last year’s Poppositions art fair. This Saturday you’re all invited to Foreseen’s huge birthday bash celebrating creativity, artistic talent, and two years filled with exciting projects and parties. 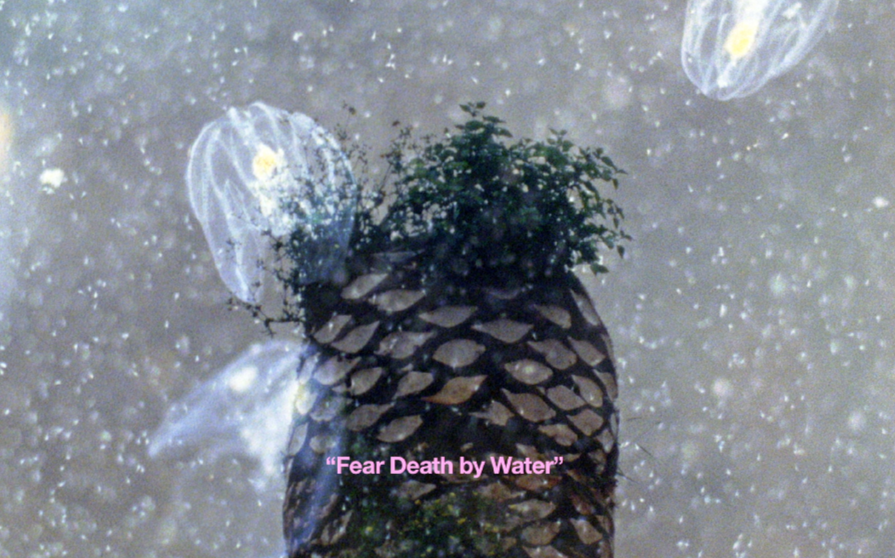 Hasselt’s contemporary art center Z33 brings you three fantastic, up-to-date exhibitions this spring that all address, in different ways, the question of how today’s rapid technological developments influence our daily lives. The shows touch upon subjects such as the increasingly fluid borders between reality and virtuality, our at times questionable online behaviour, and the shrinking distance between the private and the public. While “Design my Privacy” unites the works of more than 35 young designers and artists exploring the issue of online privacy and digital surveillance, Dries Depoorter‘s “Data Broker” playfully experiments with assembling and sharing private data of himself and others in an attempt to examine issues such as social identity, and Egyptian-born Basim Magdy‘s “Some Become Part Time Singers and Some Keep Pretending” presents three multi-layered, dreamy films reflecting on solitude in a world of constant connectivity. 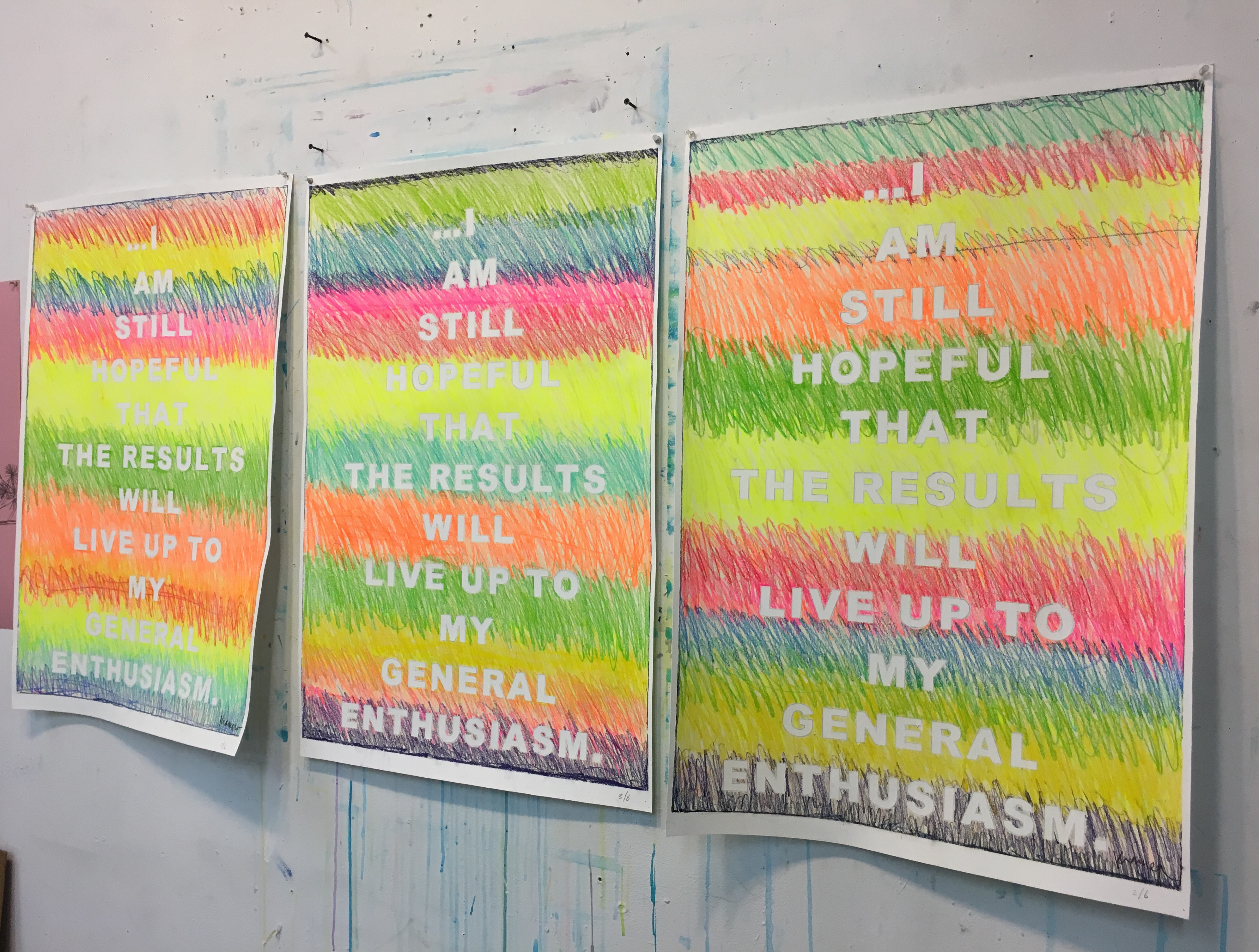 While Foreseen turns 2, Voorkamer, based in the Belgian town of Lier, turns 20. For two decades the artist-run initiative has been organising countless exhibitions at home and abroad and published numerous books. For the occasion of their 20th anniversary, Voorkamer invites you to its birthday exhibition “Twintig”, which presents 20 brand new artist editions alongside the 103 previously produced ones. Definitely a reason to celebrate and worth the trip to Lier!