The top 5 booths at Independent Brussels

Last week saw the very first edition of New York’s Independent art fair abroad, breathing some fresh air into Brussels’ art fair landscape with an edgy and laid-back approach. With a much more breezy set-up than the traditional “booth-after-booth, hallway-after-hallway” structure, the Independent experience felt more like visiting a curated biennale show than a capitalist shopping spree. The democratic attitude was also reflected in the fair’s non-existent entry price, and the combination of heavy hitters such as David Zwirner and Gladstone with up-and-coming spaces as for instance Dürst Britt & Mayhew, which opened in The Hague only last year. The overall openness even extended to after-fair hours when a party at Jan de Cock’s Brussels Art Institute was publicly communicated through Instagram and Facebook for everyone to come. Here are five outstanding shows that truly made Independent Brussels an unforgettable experience, as selected by Evelyn Simons.

Delmes & Zander presented “OTHER/one – Portraits”, a sequence to “ONE/other – Self Portraits” exhibited at Independent New York earlier this year. The selection of works offered a remarkable and intimate view of subject-object relationships by exploring obsessive artists’ uncontrollable desires towards their muses. “Sleeping Beauties” by Paul Humphrey for instance pictured vulnerable women with their eyes shut, an attempt to take control over the objects of his desire. 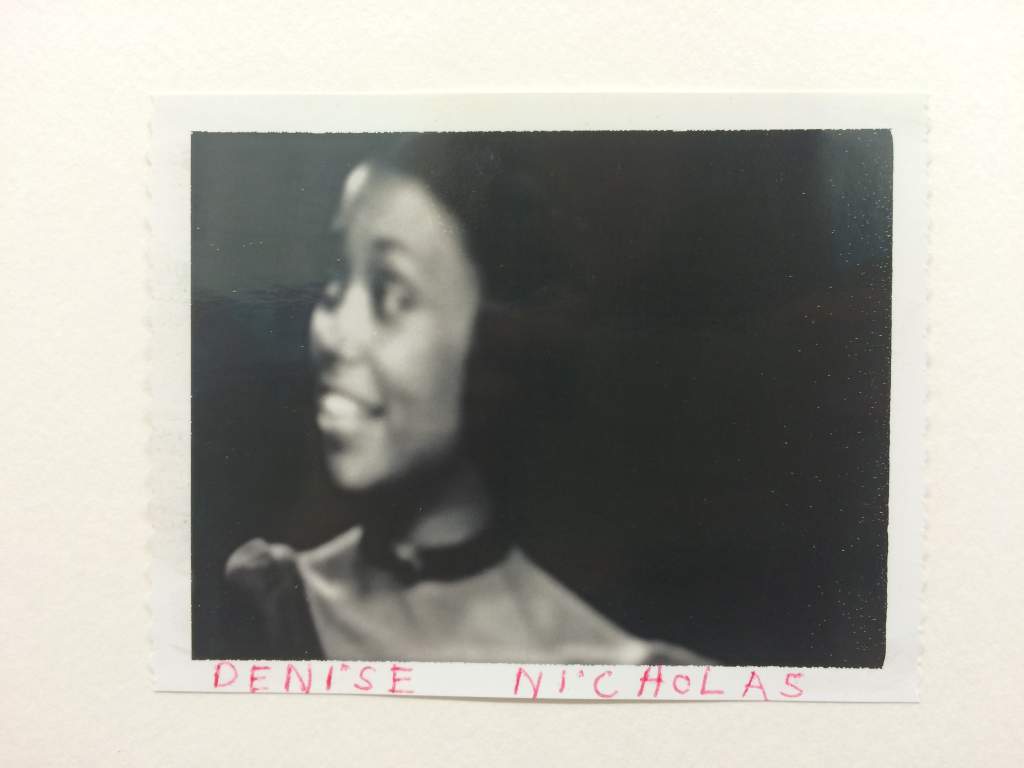 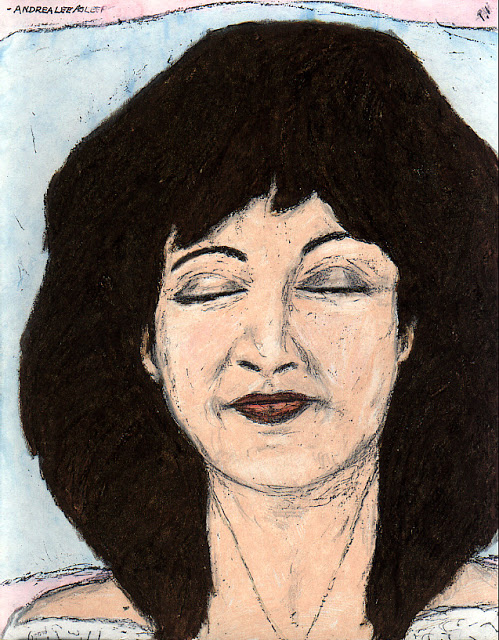 On the same floor visitors were lured in by leafy greens at White Columns, a subtle tribute to Marcel Broodthaers, who used to include potted plants in his exhibitions in an attempt to break the barrier between art and daily life. The not-for-profit art space hails from New York’s meatpacking district and is run by Matthew Higgs, who’s also Independent’s creative advisor, and offers a refreshing, democratic “Fuck you” attitude towards the art world’s traditional rigid hierarchies. His artistic program includes star artists as well as outsider art and pieces originating from collaborations with centers for people with mental disabilities. For Independent he invited six international artists with strong relations to Belgium including Marina Pinsky, Nicolas Party and Benoit Platéus to each create a Xerox print. They were eventually sold at 150€ per piece, making it the most affordable art at the fair. 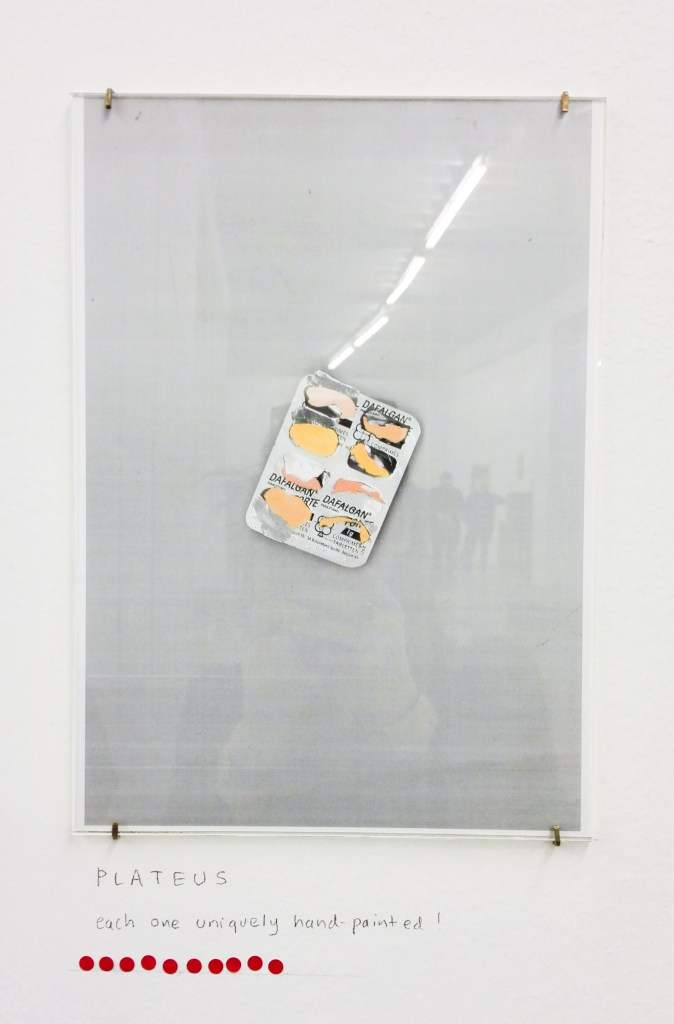 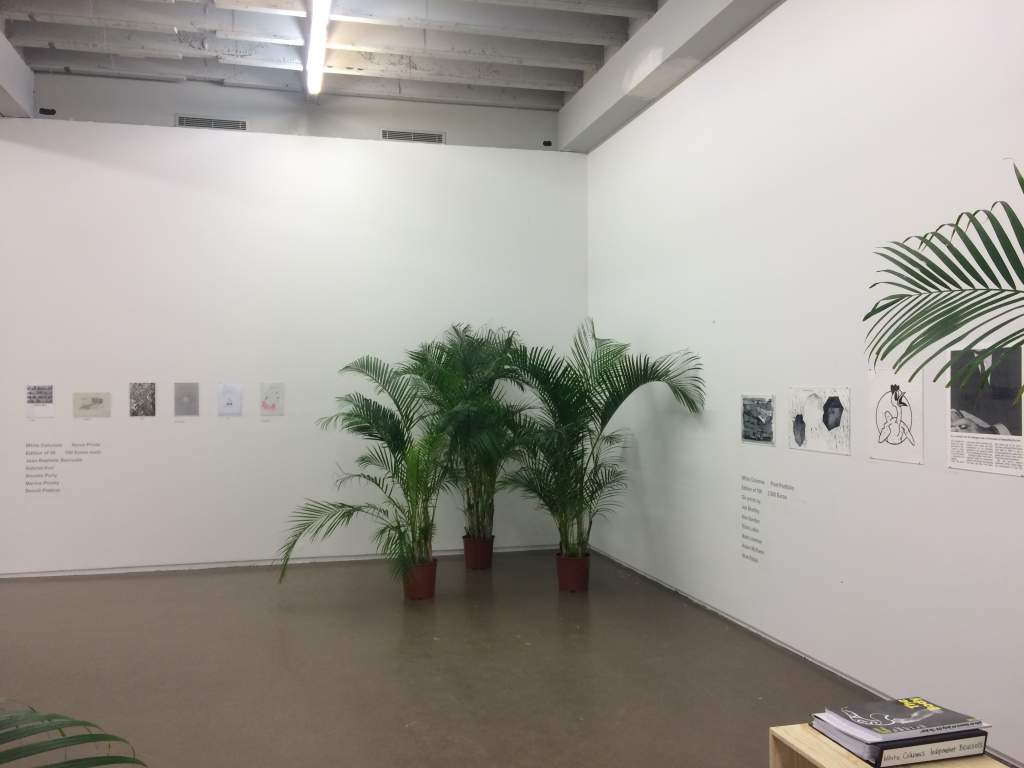 Probably the most dramatic and eye-catching booth came from Paris-based Jocelyn Wolff, who teamed up with Swiss Antiques dealer Cahn International. The result was a filmic excavation site where contemporary art met with archeological antiques in a scenography thought up by French artist Guillaume Leblon. The combination of an ancient sarcophagus, intimate and fragile installations by Katinka Bock and Elodie Seguin, and Hellenistic vases, gave the entire set-up a treasure-like feel. The collaboration raised interesting thoughts on the relationship between function and art: while ancient art includes funerary and household objects, art as we know it today is completely detached from being functional. 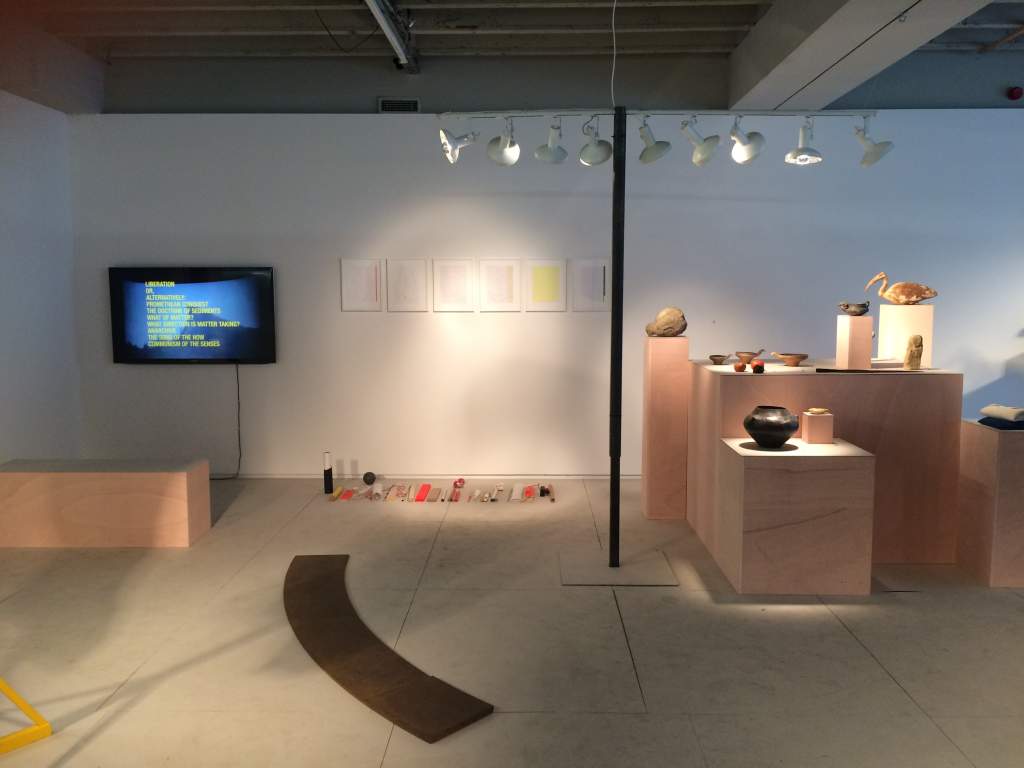 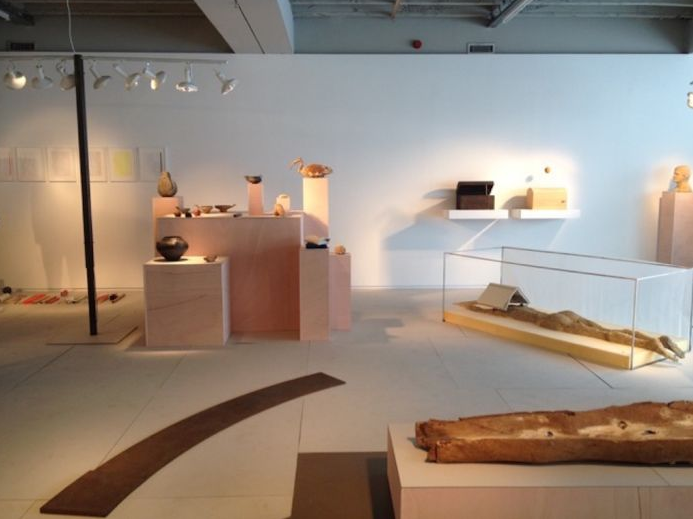 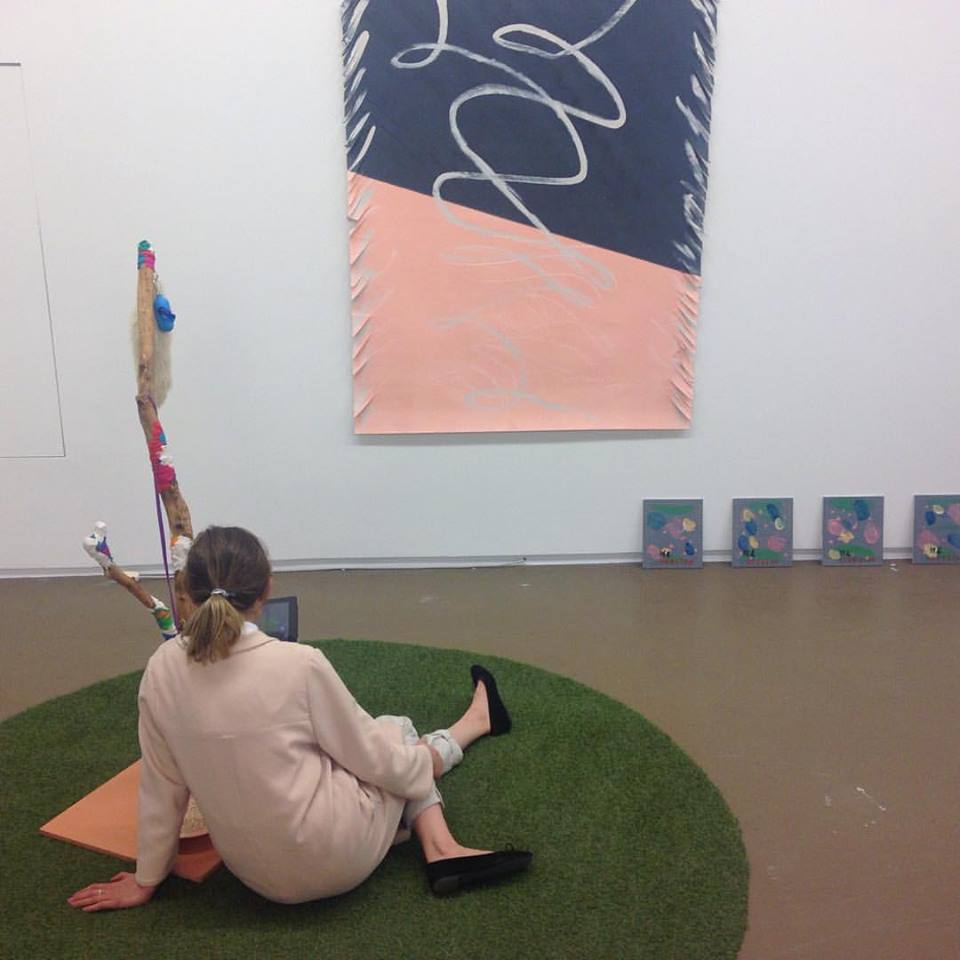 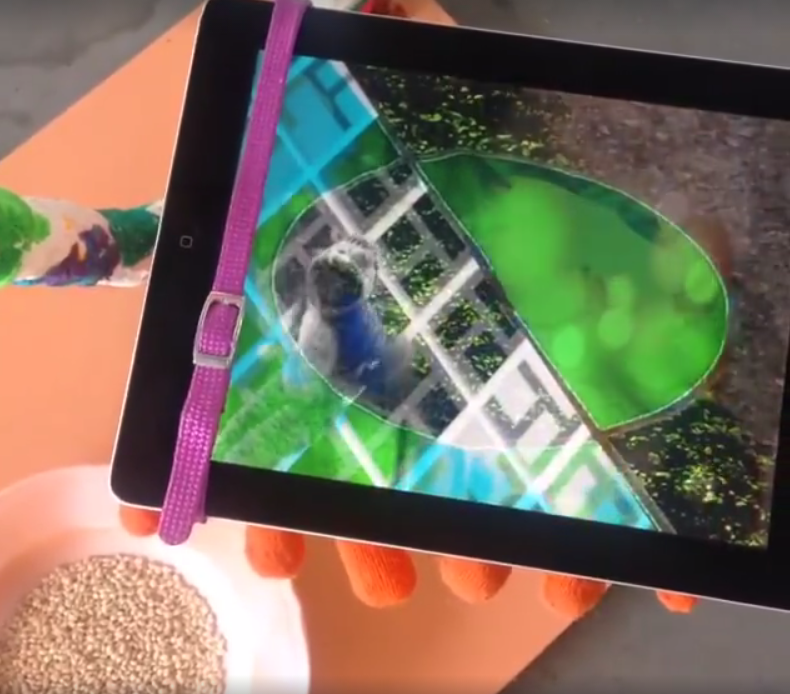 Probably the most “Instagrammable” booth came from Le Salon, a Brussels’ online editorial and curatorial platform founded by Devrim Bayar, Virginie Devillez and Valerie Verhack. Generously invited by Almine Rech, this collaboration made for the funniest and most ironic booth of the whole fair. The installation drew attention with its fluffy pink carpet and tacky cat-furniture, created by artists such as John Armleder and Laurent Le Deunff, among others. The project playfully explores artistic aesthetics and pop culture by highlighting an object that doesn’t seem to able to unite function and decoration, making it an eyesore in many domestic interiors. 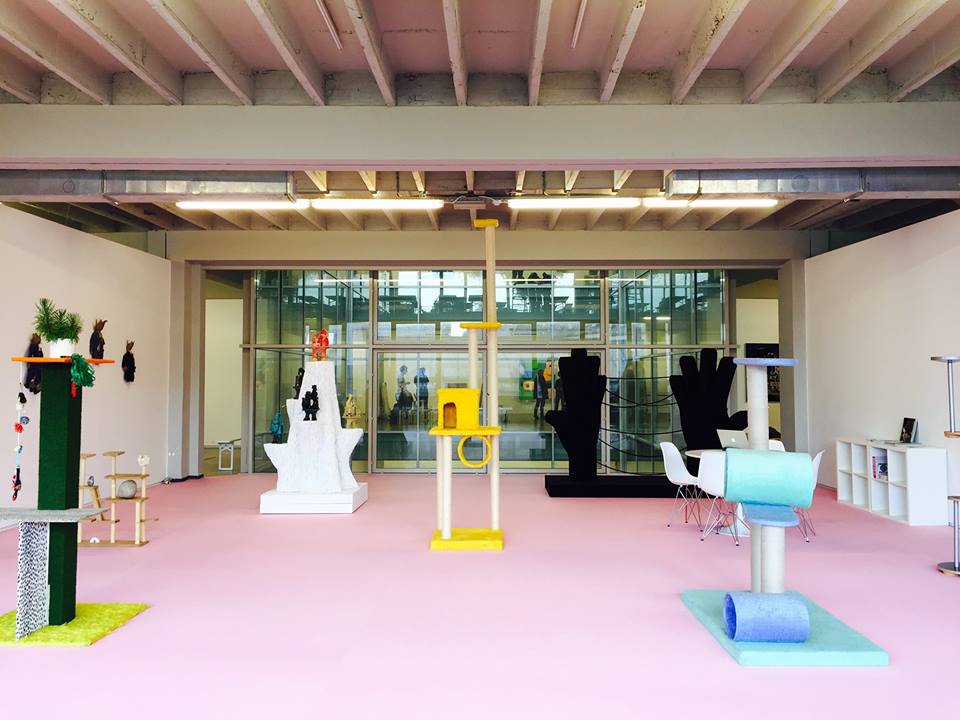