9 things to do in Belgium this week: Nights out, brunches, exhibitions and studio visits in Ghent, Antwerp & Brussels. See you there! 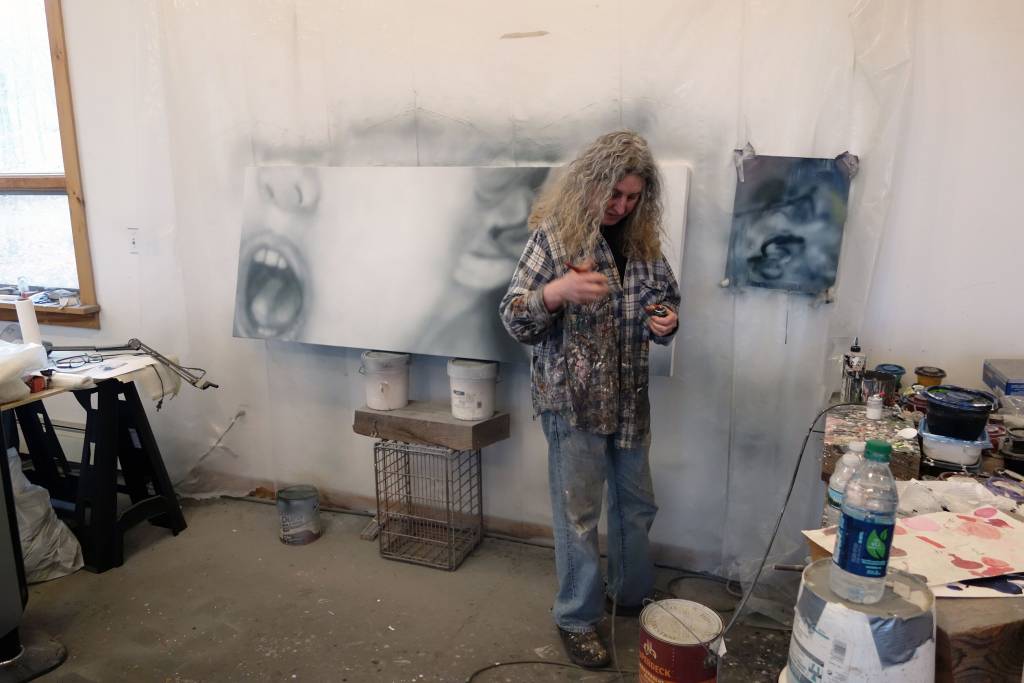 Betty in her studio

New York-based artist Betty Tompkins, now in her 70s, is mainly known for her so-called “Fuck Paintings”, large-scale, close-up, photorealistic depictions of sexual organs, masturbation, or sexual intercourse, both hetero- and homosexual. Although the early Fuck Paintings date back to 1969, it took decades until Tompkins received the attention she deserved. Due to the delicate subject matter, gallerists and critics overlooked her for decades, and, despite her feminist intention, experienced backlash from the anti-pornography feminist wing. That all changed when in 2003 the artist was invited to participate in the 7th Biennale de Lyon, and the Centre Georges Pompidou acquired Fuck Painting #1 for its permanent collection the same year. Now you can discover her provocative, intimate, and revolutionary works at Brussels’ Rodolphe Janssen gallery. 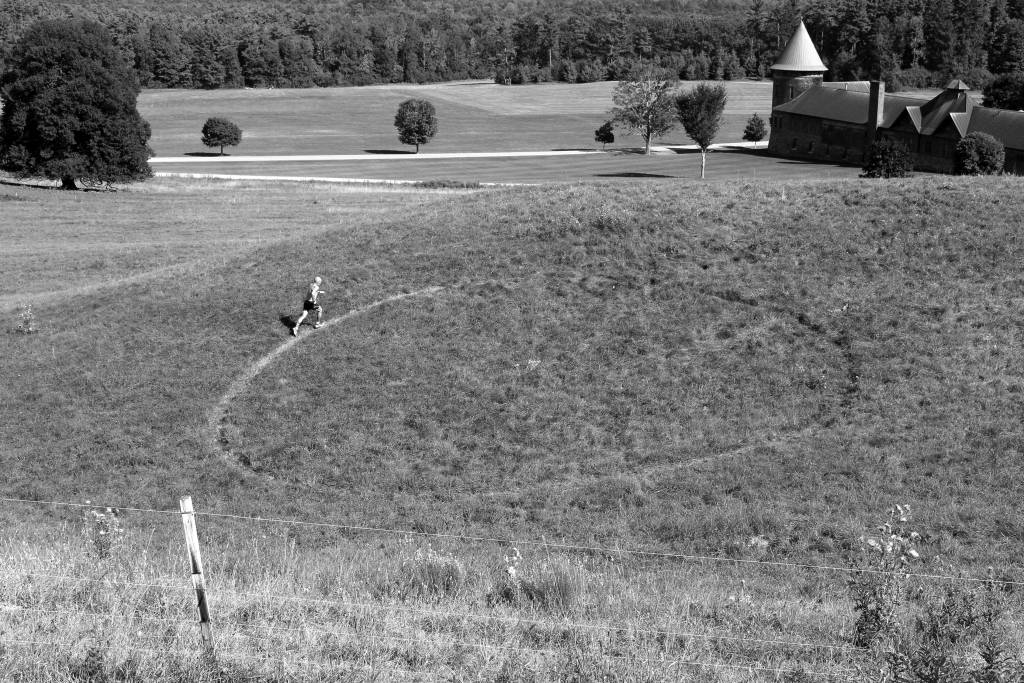 The thought-provoking practice of Dutch artist Jeroen Jongeleen is rooted in graffiti and text art, most of the time manifesting itself through interventions in public space which he documents with photographs and films. His main point of interest: questioning the ideological nature of urban development and the underlying political and private interests at stake. “Counterclockwise”, opening this week at Brussels’ Harlan Levey Projects, presents works from two of Jongeleen’s projects, which share a common investigation into the impressions left behind by individuals and their environments. 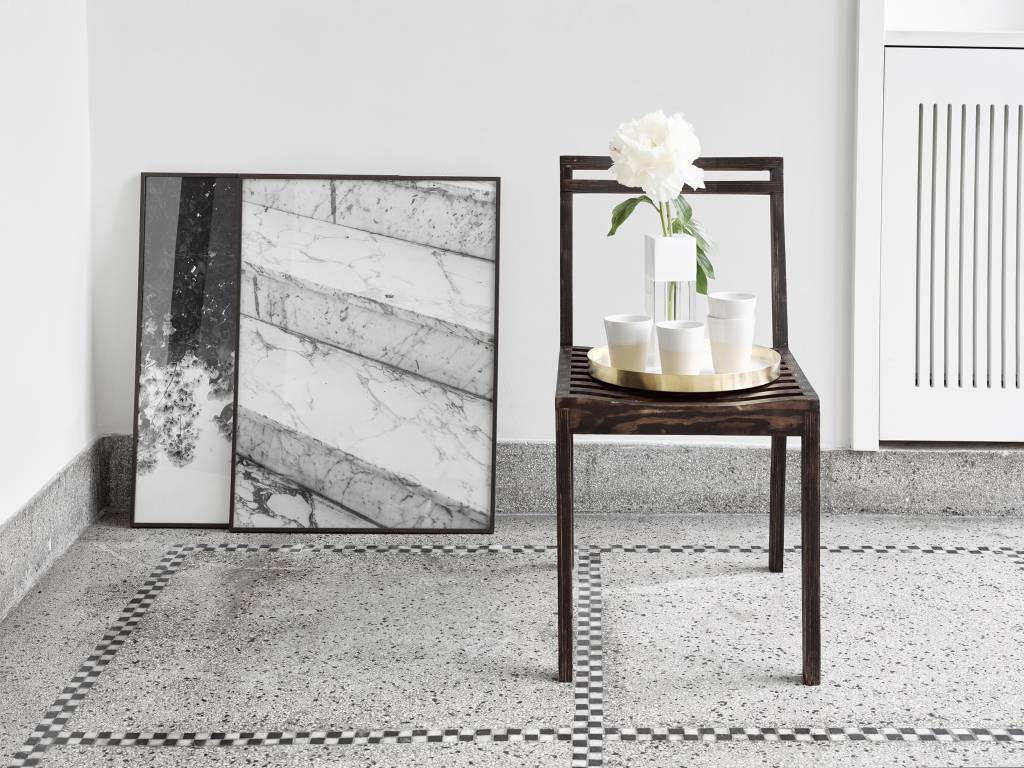 “A Line Story” is an online platform created by Aline Dubois championing decoration, design, art and craftsmanship while focusing on pieces that are timeless and innovative at the same time. Now the project goes offline with a pop-up shop showing a unique selection of handmade creations by European and Belgian designers from Antonio Lampecco to Frédérique Ficheroulle. 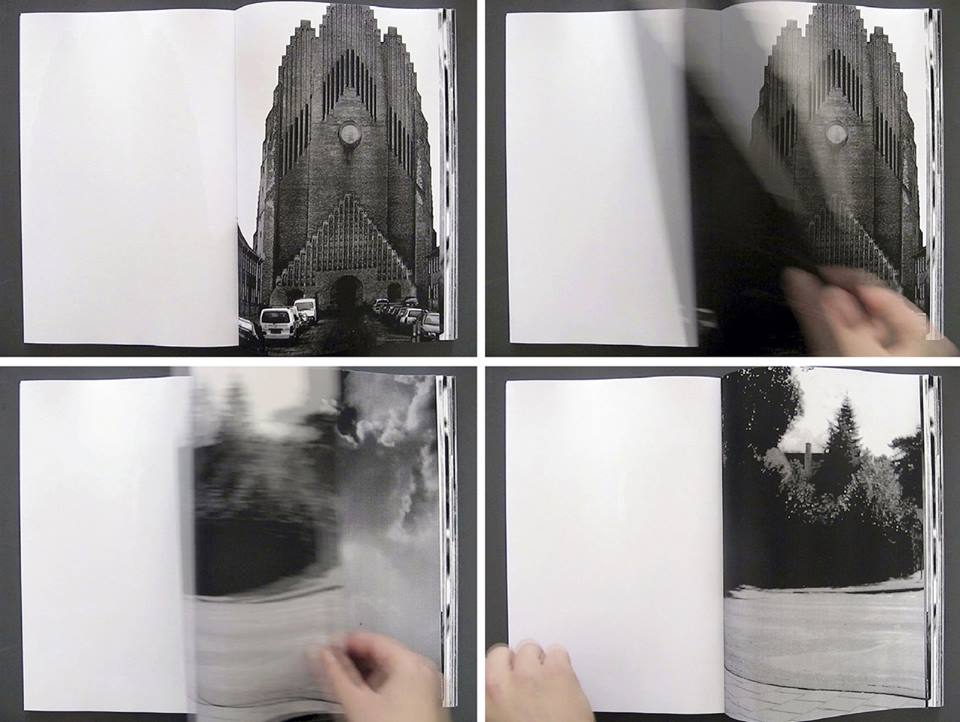 At tha Zwarte Zaal in Ghent’s renowned KASK art school you can currently discover a captivating group show exploring the widening relationship between books, video, and film. Fittingly, the show’s title, “FLIP”, not only refers to the performative gesture of leafing through a book, but also to notions of image sequences or the flip book. Archives of artists’ books are juxtaposed with film works, examining reciprocal influences of narrative strategies and image construction.  With works by Stanley Brouwn, Vincent Geyskens, Jan Op de Beeck, Peter Downsbrough, and many others.

Night out: Tresor Berlin at Kompass 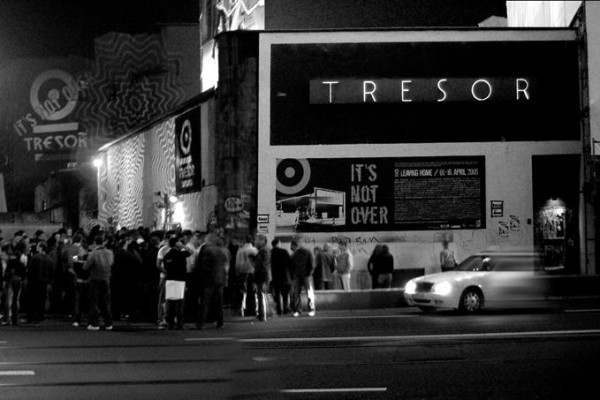 Ghent party series Kompass teams up with legendary Berlin techno club and record label Tresor for a night to remember. Under the motto “Sleep is overrated”, you’re invited to rave the night away to the tunes of Robert Hood, Pacou, and others. 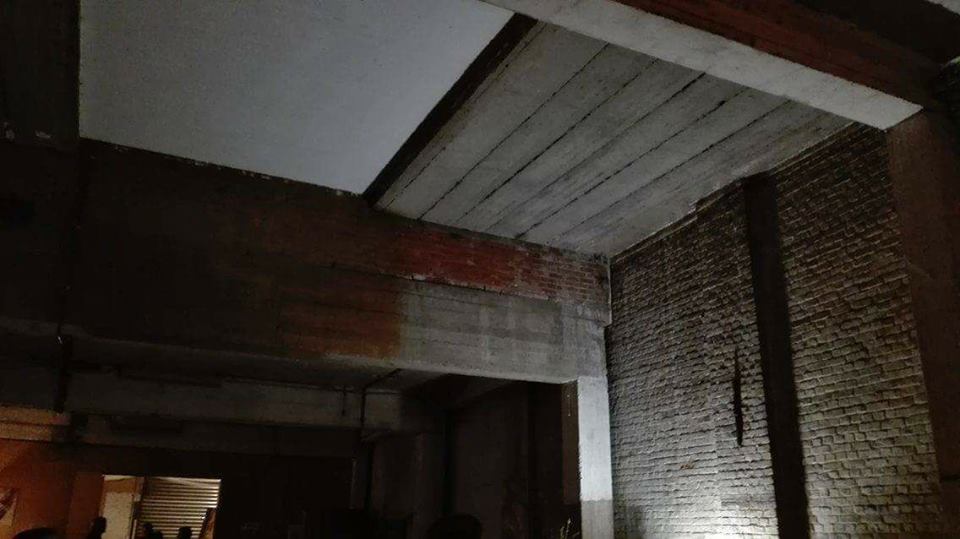 Primitive Moves was founded by Silas and Milo, who are not only the creative minds behind the concept but also the resident DJs of the Antwerp night out that seeks to promote techno in the Belgian city. After first steps in a sweaty basement and a noteworthy 16 hour rave marathon on New Year’s Eve, the party series is growing up, and you’re invited to the birthday celebrations at Ampere this Saturday. Behind the decks: Silent Servant, Somewhen, and others. 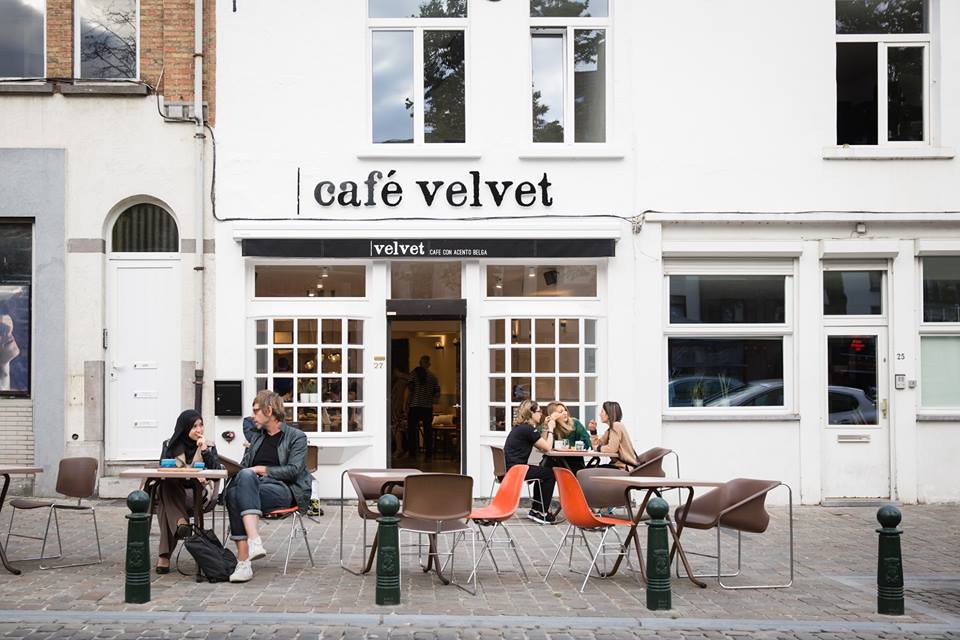 Cozy Café Velvet, located near Brussels’ Place St. Catherine, is run by a real coffee aficionado who offers carefully sourced coffee from Colombia as well as delicious slow coffee creations. And that’s not all: now there’s also a delicious vegan brunch on the menu. Reservations via marije@cafevelvet.co 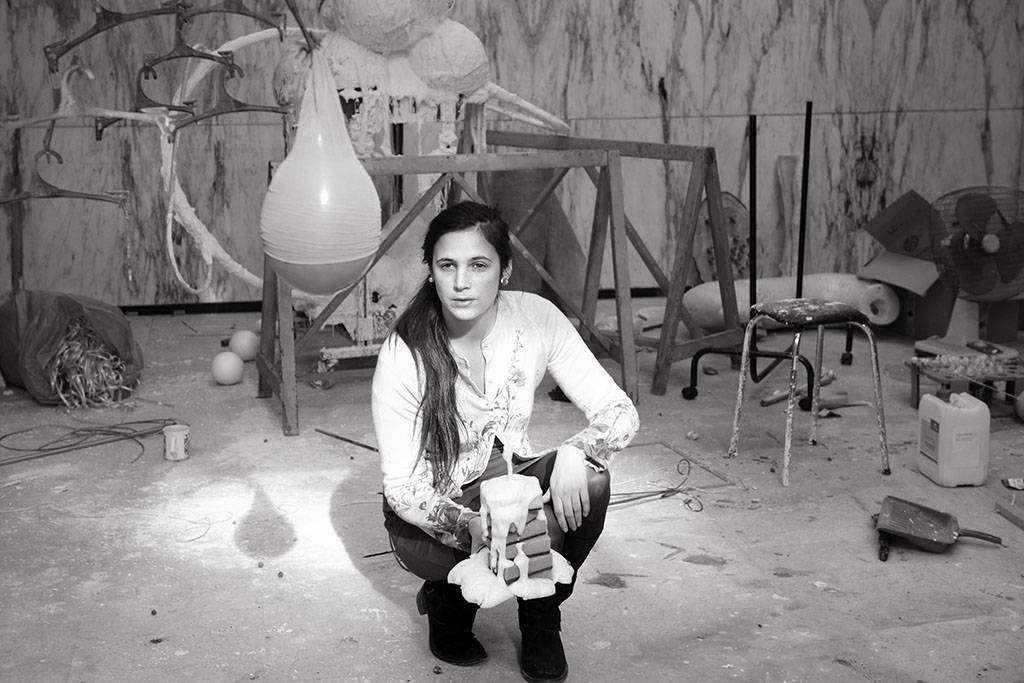 Ever wondered where artists create their works and what their studios look like? This Sunday you can get a glimpse behind the scenes when Belgian artist Tamara Van San opens her workspace up to the public. Her practice mainly revolves around sculptures and installations, working with a variety of different materials from clay and synthetic gypsum to fiber glass. A series of tower-shaped sculptures for example explores the so-called Chinese Scholar Stones, using these intriguing geological artefacts as a reference while contrasting Western and Eastern artistic traditions. 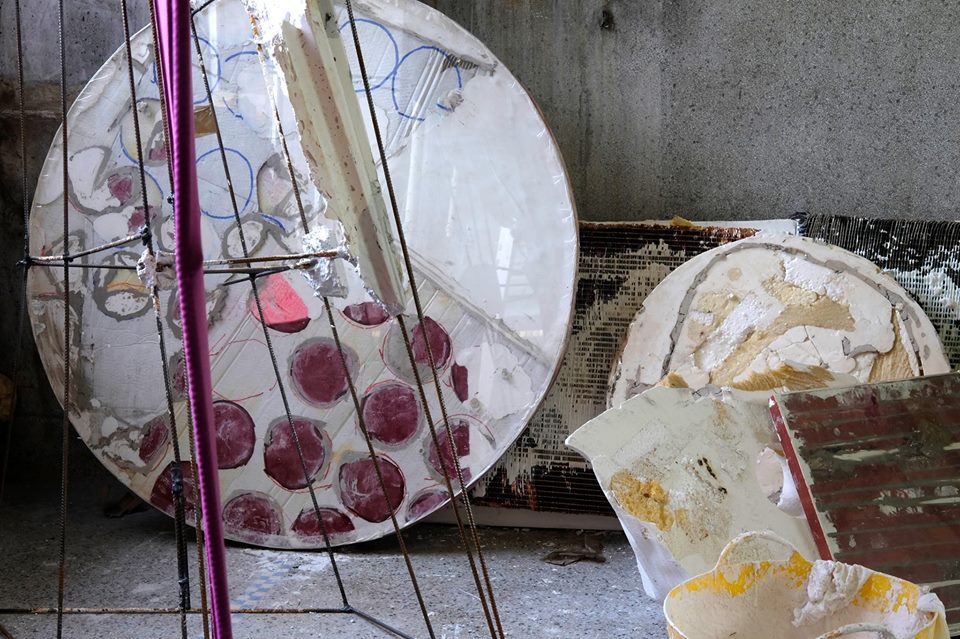 Trained as a painter, Leyla Aydoslu now mainly works with three-dimensional elements, thinking about the conditions of painting within a sculptural and architectural context. “Very soon I felt more interested in the material than in the image”, she told Tique Art Paper. Often working with found, discarded materials, her poetic creations reflect the fragility of the world we live in. Besides the focus on matter, spatial relationships and scale play a central role in Aydoslu’s intriguing practice which you can get to know more deeply at Antwerp’s Marion de Cannière gallery starting this Sunday.