The week in Belgium from 31 May to 6 June

Your Belgian cultural agenda for the week: An art festival in Leuven, stand up in the park in Brussels, an art walk in Liège, and much more. See you there!

Every year, LABO Leuven creates a platform for contemporary art in an exceptional location, inviting artists to experiment outside of conventional museum and gallery walls with site-specific interventions or stand-alone works. This 5th edition takes place on and around the Engels Plein in Leuven, a stop-off for a freight railway and the transfer of goods between vessels, warehouses, companies and railways in the 19th century. 21 artists and collectives have taken on the task to enter a dialogue with the historic surroundings, including Basile Richon, Julie Van Kerckhoven, and many others. There are free guided tours on weekends.

Comedy: Stand Up in the Woods at Le Kiosque 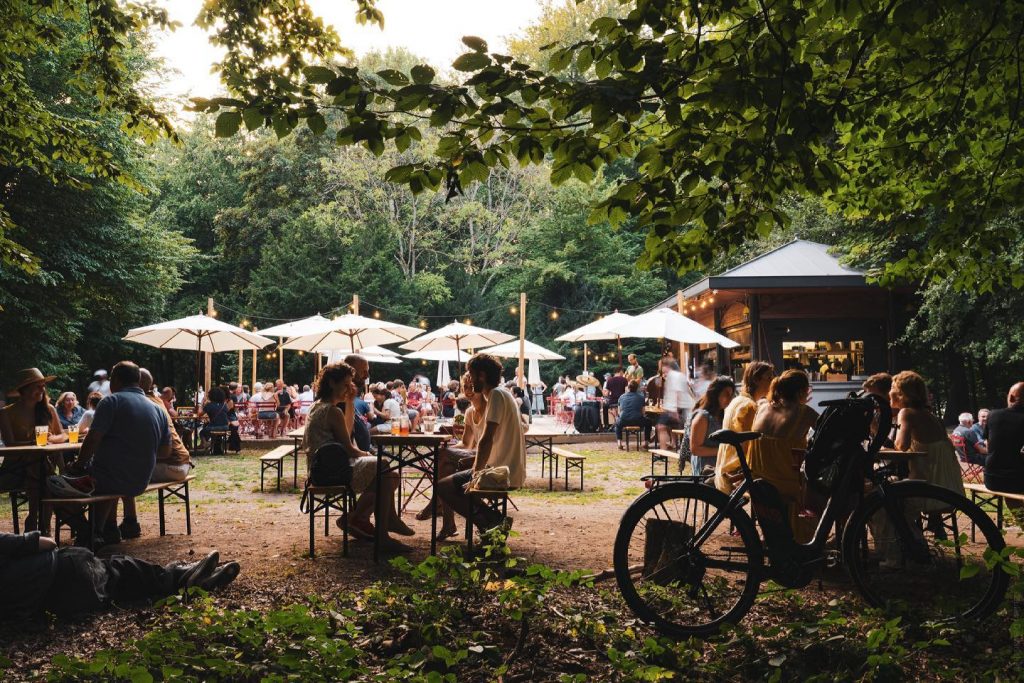 From 4 to 6 June Brussels

Picture! Festival, now in its second edition, celebrates illustration in all its forms, through exhibitions, workshops, and more. One highlight is the print fair at LaVallée, bringing together micro-publishers and artists from all over Belgium and elsewhere with their images, fanzines and unique editions. Also not to miss: The creation of a “living newspaper” by Live Magazine at Bozar.

From 3 to 6 June Brussels & beyond 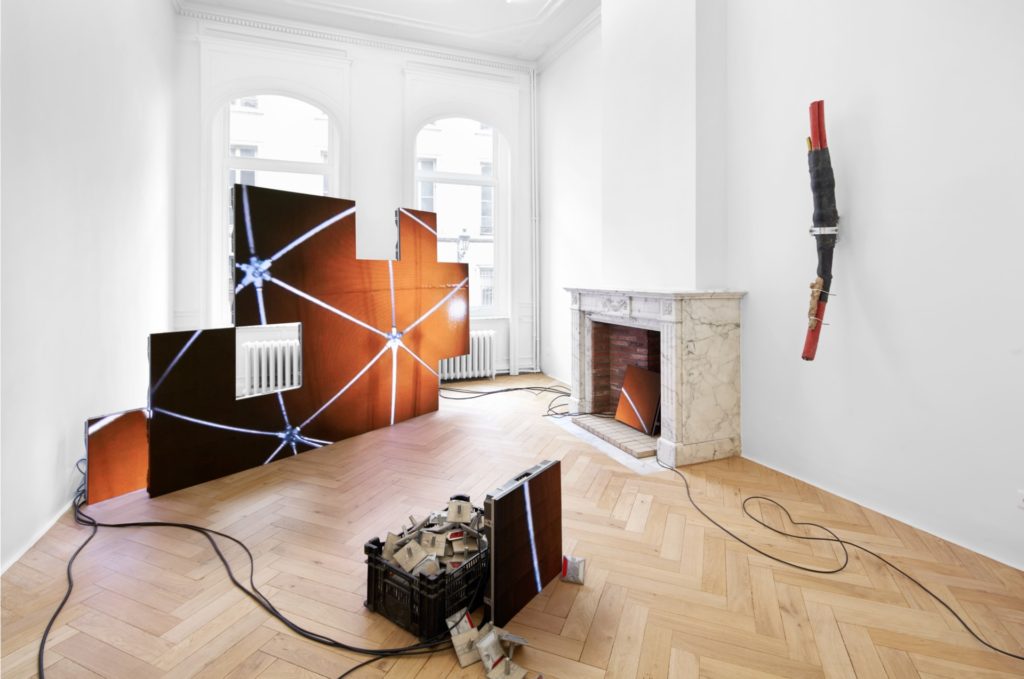 With the Belgian capital’s long-standing art fair Art Brussels being cancelled the second year in a row due to the global pandemic, its makers have come up with an alternative concept instead: The Art Brussels Week, which counts over 115 gallery shows under its umbrella – mainly in Brussels (38 participating galleries) but also in other Belgian cities as well as all around the world. Special city maps to facilitate gallery hopping are available for Brussels, Antwerp, Knokke and Paris. A great opportunity to check out the new, upgraded gallery spaces of Harlan Levey Projects and Sorry We’re Closed as well as recent new additions to the Brussels art scene Nino Mier and Jaqueline Martins. All shows will also be on display via the Art Brussels Online Viewing Room (OVR) hosted by Artsy.

Brussels party series Basic Moves is taking over the Albert rooftop this Sunday, which offers stunning views on top of the Royal library. On the menu: Gurl who uses manifold  styles and genres to create a unique microcosm, an exclusive live show by  Driss Bennis as well as Basic Moves resident Walrus known for his carefully crafted DJ sets. Free entrance before 17h00!

A great initiative to re-energize Liège’s city center while making art easily accessible to everybody: Art au Centre exhibits artworks by different local and international artists in street windows all over town. The 6th edition kicks off this Thursday, featuring 29 artists and 26 storefronts. With works by Laura Jatkowski, Alexis Poline, and many others. Find a detailed map here.