Kortrijk-born Joachim Coucke, HISK graduate and founder of independent art space DASH in his hometown, just scored his first solo show in neighbouring Germany. “Strength in Numbers”, on view till 1 October at Cologne’s Mélange, brings together installations and sculptures made out of technological waste, investigating the broken relationship between the physical and digital world. Human-sized creations built out of networks, USB and power supply cables are hanging entangled from the ceiling, plastic boxes containing technological still lifes grace the walls. Will machines eventually rule humanity? Is the current techno-cult really making our lives better? These are only some of the questions Coucke deals with in his practice. On the occasion of his German debut, we’ve asked the Belgian artist on the rise a few questions about his adventure abroad.

How did the collaboration with Mélange come about?

Mélange is a project space in the centre of Cologne run by Jonas Schenk and Patrick C Haas. Jonas works at Ludorff Gallery in Düsseldorf and Patrick works as an associate curator at Witte de With in Rotterdam. They came across my work on Art Viewer after my solo show “Deeper Minds” in Liége at Yoko Uhoda Gallery and started to follow my practice. We collaborated first for an Art Forum look-alike magazine they made featuring an overview of the Mélange projects and fake advertisements created by artists and project spaces they like. After this they invited me to do a solo show in Cologne. 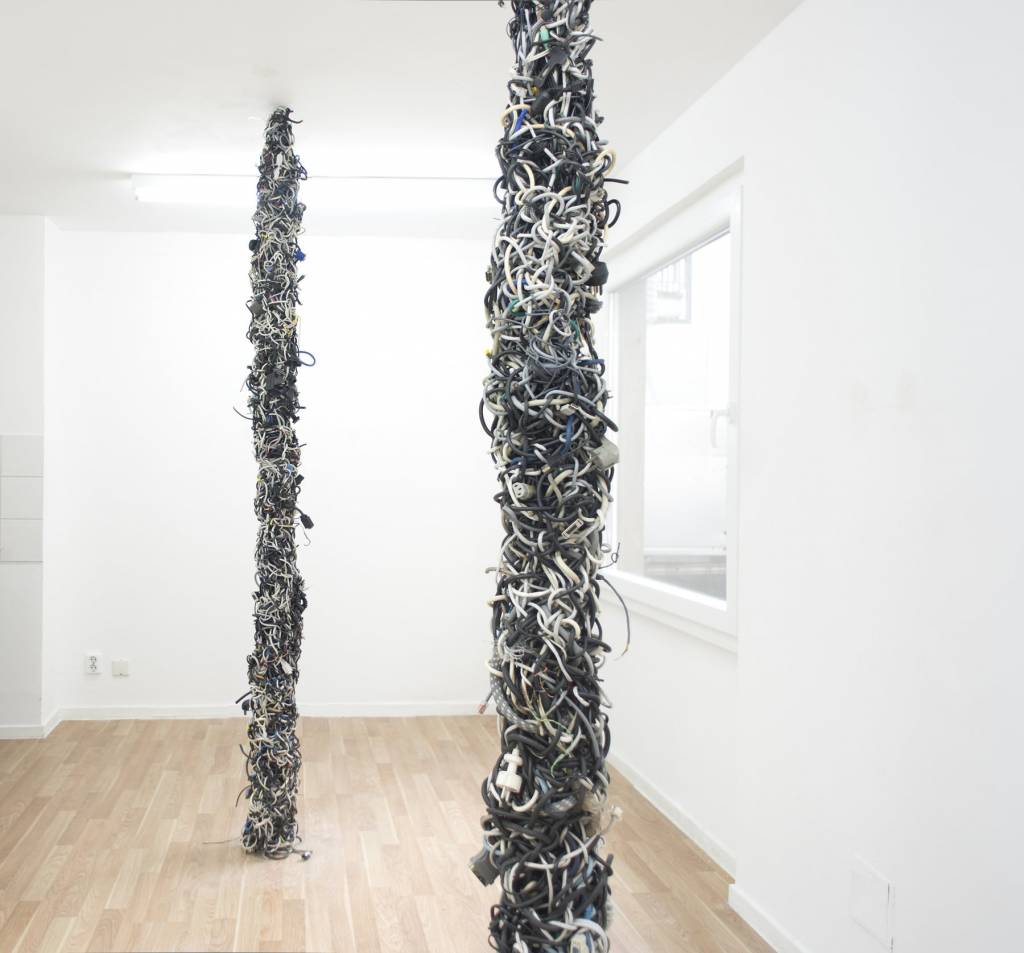 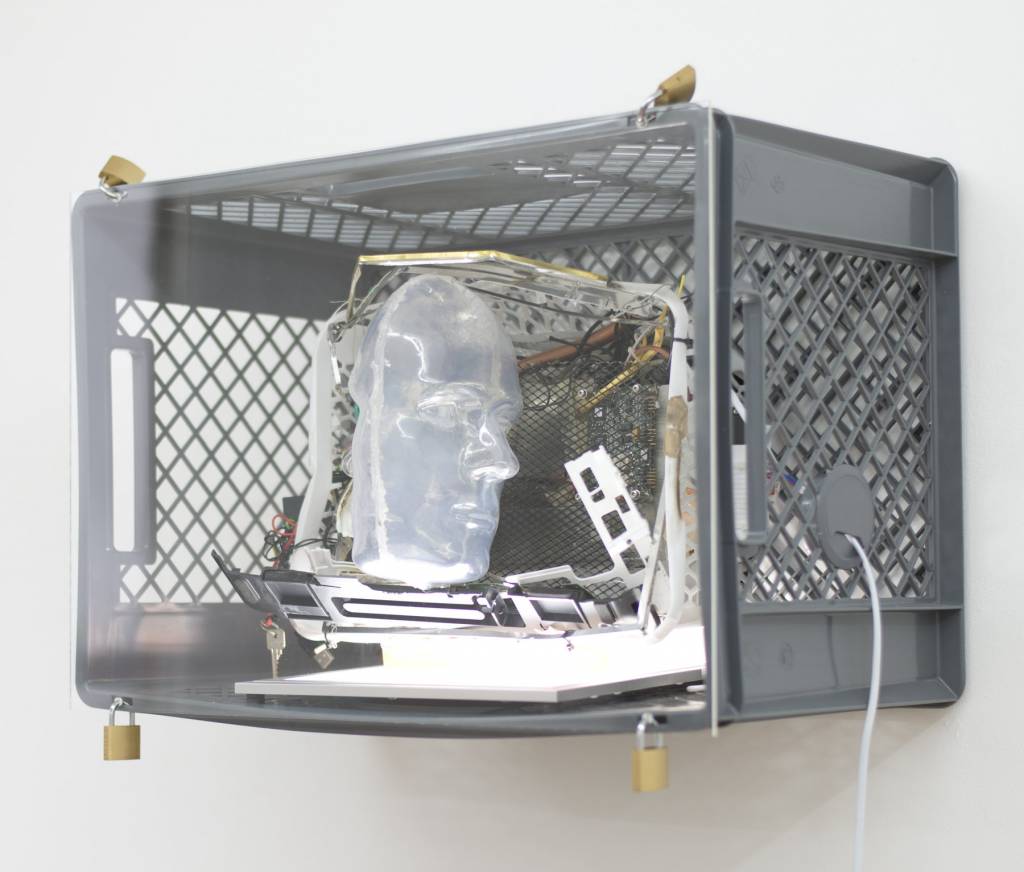 All photos by Jonas Schenk

What did it mean to you to be able to show there?

A lot, especially during the season opening weekend, when institutions, galleries and off spaces from Cologne and Düsseldorf team up for a joint event, the DC Open. It was my first solo show in Germany and a fantastic opportunity to meet artists, curators and collectors from the Rhineland. And collaborating with Jonas and Patrick was interesting too, as they are really open-minded and challenging.

Was it a different experience than exhibiting in Belgium?

It’s not really that different but it was a great chance to meet so many new people, which was really interesting. For example I got to meet people in real life who only knew my work from Instagram. Another aspect I liked is the particularity of the space: I was able to make an in situ installation on the roof. I really loved the experience and the feedback I got. 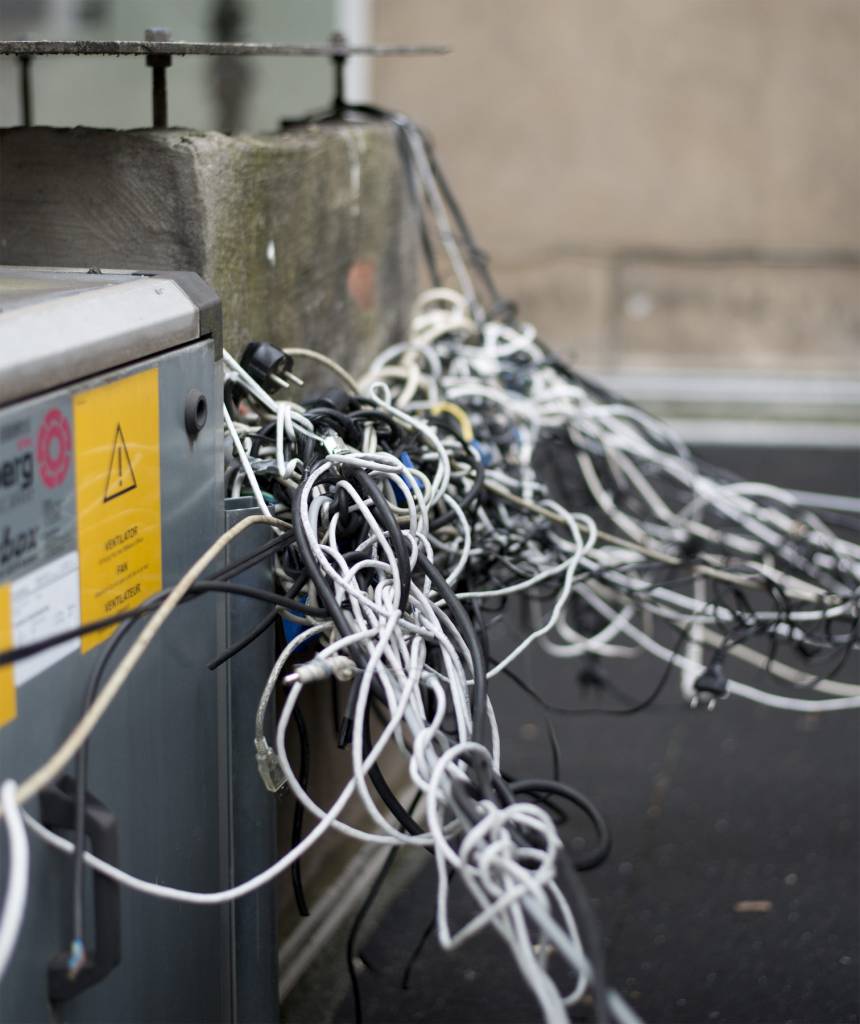 What’s coming up next for you?

This Sunday, 1 October, there’s a final drink at Mélange to close the exhibition, and after that I will start preparing my duo show at SOYUZ in Pescara, Italy, together with the German artist Nicolas Pelzer.

Strength in Numbers, until 1 October 2017