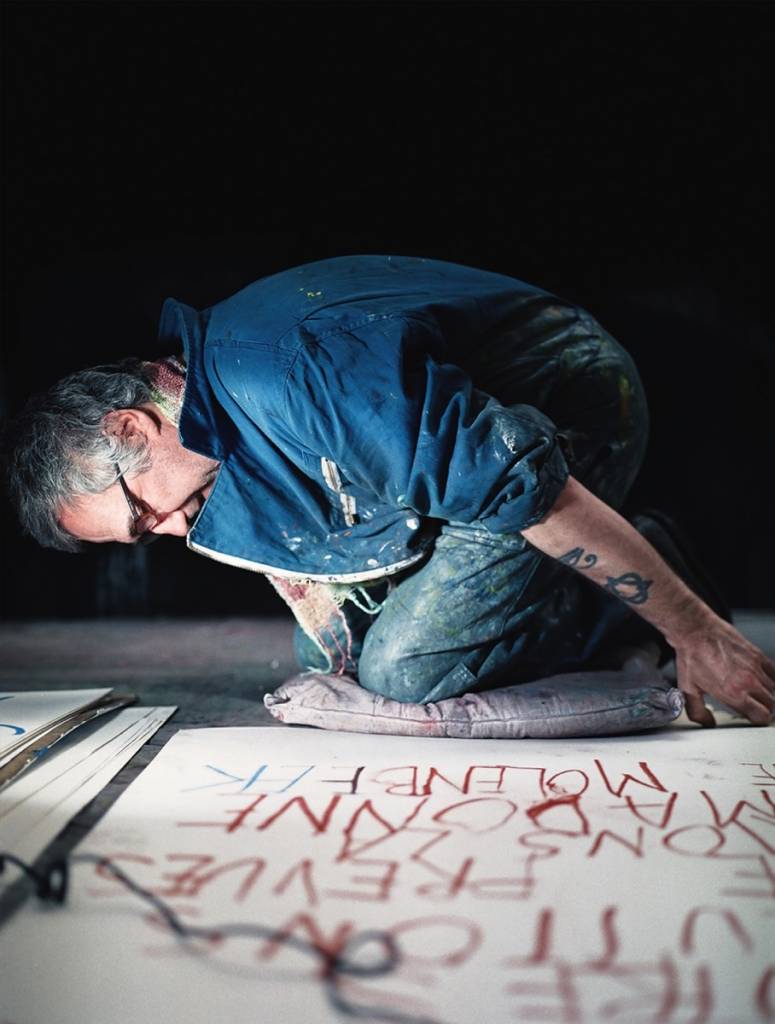 Artsy published a very interesting read on the work and life of Belgian artist Philippe Vandenberg, who tragically took his on life at the age of 57. A story about an artist seeking total freedom and constant reinvention, who struggled with being part of the art system: “For me, art is a way of surviving, and in the end I have to look in the mirror every evening”, his daughter Hélène remembers him saying. Read the whole text here.

For the second year in a row Brussels-based booking agency Progress Booking won over music fans with a festival concept of a different kind: their Flyway festival gathered Belgian and French bands and musicians  in a holiday resort on a Corsican beach in an intimate atmosphere. Paris Match was on site. Next year’s edition will take place in Italy with tickets going on sale on 22 October. 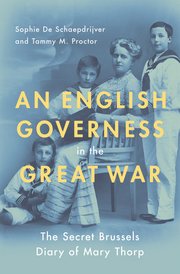 Each September Brussels kicks off its art season with a bang, also known as the Brussels Gallery Weekend. Sleek magazine found “that the city’s vibrant art scene can’t be dampened by the rain” and selected its five favorite moments here.

History buffs will love this one: Oxford University Press published a book earlier this year based on the insightful and often shocking diaries of Mary Thorp, an English woman living in Brussels during World War I. The New York Times gave it a raving review.