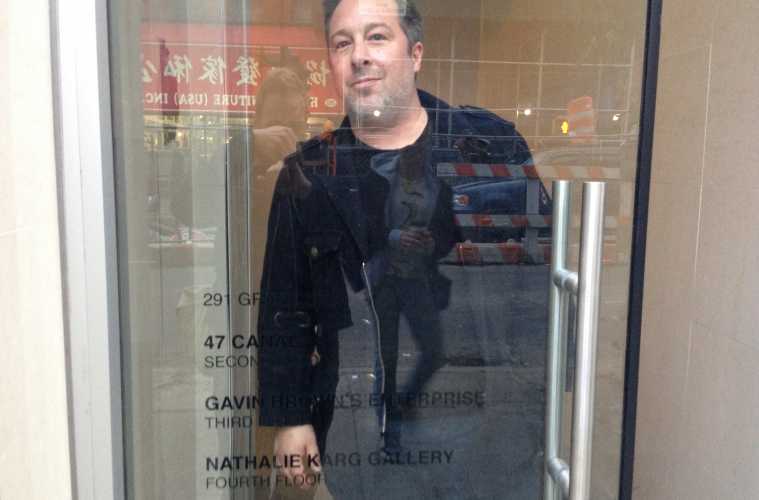 Over the years it’s become quite a tradition for Belgian galleries to participate in Art Rotterdam, a fair that prides itself in shining a light on young and emerging artists. A total of 11 Belgian galleries are present at this year’s edition, and Brussels’ Harlan Levey Projects is one of them. Luckily gallery founder Harlan Levey made time in his busy art fair schedule to answer a few questions about it all, offering an unusually honest and amusing glimpse behind the scenes that touches upon overpriced coffee, the mother of fuck-ups, giant mosquitos, and more.

Why did you choose to be at Art Rotterdam? What qualities attracted you to it?

We had already participated in Art Rotterdam last year, mainly because I love horrible sandwiches, overpriced coffee, sausage bread and cheap wine. Rotterdam is also obviously close to home and nobody vandalizes Paul McCarthy’s butt plug here. Besides that, there’s also a long tradition of great Belgian galleries participating in the fair, and in general, the quality here is very high. Art Rotterdam offers a great opportunity to connect with people who could feasibly visit the gallery in Brussels, but haven’t yet done so. I attended the fair for several years when I worked as a critic, and perceive it as a good place for emerging galleries. You don’t see galleries like Dependence, Meessen de Clercq, MOT International, D+T or Micheline Szwajcer here anymore, but they all participated previously. The fair is a good stepping-stone.

How would you describe Art Rotterdam’s standing compared to other fairs?

Compared to Art Brussels it’s small and rather provincial, easier to take it all in, but still rich in its offer. From a gallery perspective, if I’m very frank, it’s also rather inexpensive compared to other fairs. At least in the New section, there’s less risk and that means less pressure. We’re halfway in now and I’m very pleased with the return on that investment. 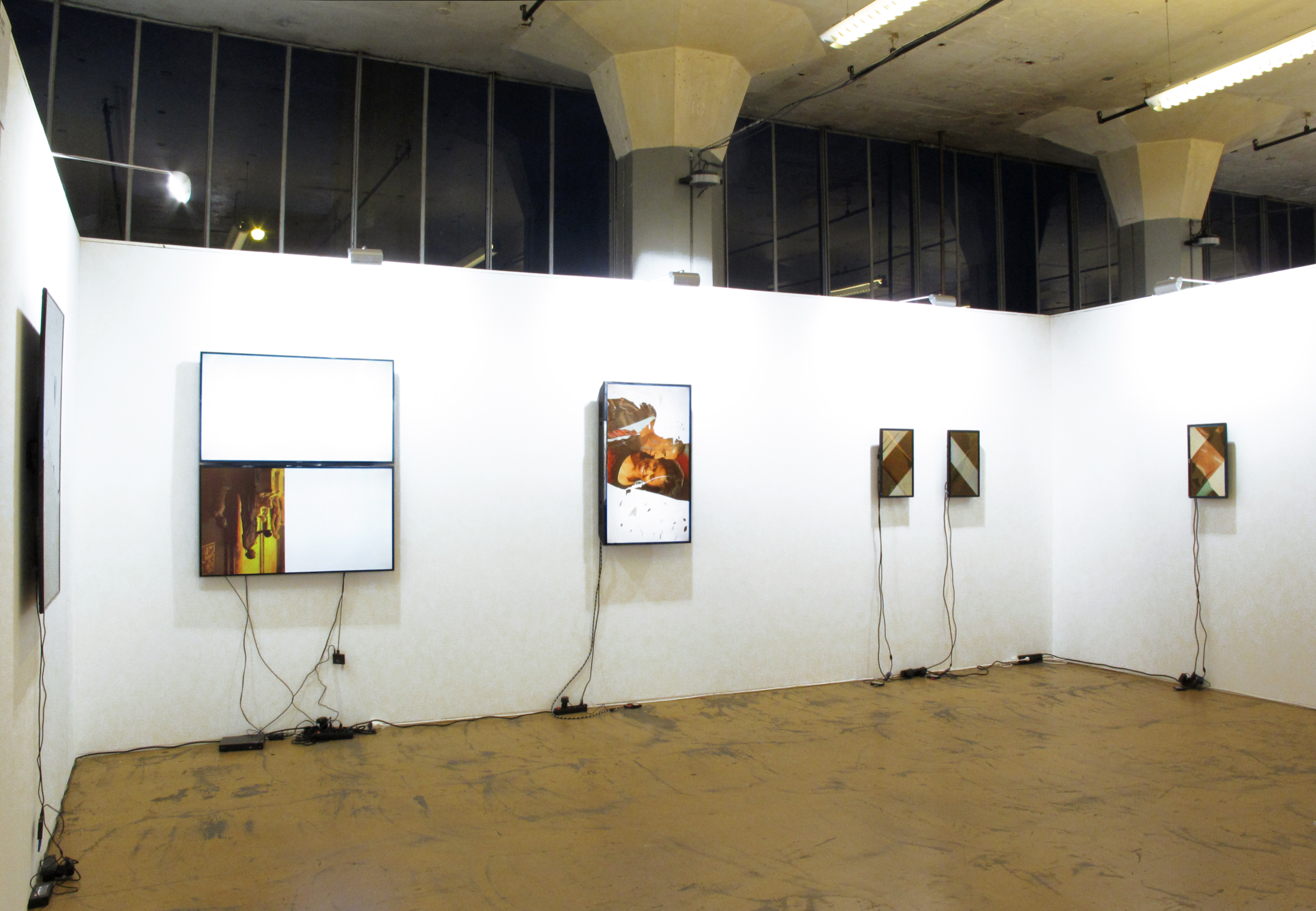 What are you showing and why?

We are showing a series from Emmanuel Van der Auwera called “Video Sculptures”. I met Emmanuel while working as a visiting lecturer at the HISK and it was the start of a great relationship and fascinating conversation. These works are rather formal and take a surprising and innovative route to exploring how to stretch the mediums of sculpture, painting and video, and creating a contemporary superposition with them. I decided to show these works because I find them groundbreaking and alter the conversation about digital and new media. Art Rotterdam provided a great opportunity to showcase them and properly roll out our blossoming collaboration.

What is your booth like? Do you go for the typical white cube setting or something different?

My approach to fairs is to be direct, to go deep instead of broad. I prefer to show a limited number of pieces, which compliment each other and leave space for viewers to access the complexity of the work.

What were your expectations for the fair and how has it been going so far?

Expectations are the mother of all fuck-ups. I didn’t expect anything from the fair. So far however it’s been outstanding. We’ve been able to introduce Emmanuel’s work to numerous institutions, independent curators, and collectors. There’s a definite ‘wow’ factor with these sculptures, a sort of miracle moment when the viewer begins to get what’s going on. It’s been absolutely delightful to witness this over and over again for the last three days.

Do you feel like it has become easier to sell at fairs than at the gallery?

Yes and no. I’ve had wonderful experiences at fairs where we sell it all and more. I’ve also had experiences where we don’t sell a thing. I try to accept that a fair is a marketing cost and not bank on any direct returns. What’s always for sure though: you engage with new people far quicker at a fair than in the gallery. We build the audience around the gallery and the artists we work with. In the gallery that’s part of my job. When you go to a fair, that’s their job.

What do you like and dislike about art fairs?

I love the buzz of a fair. I love seeing so many colleagues, artists, artworks and the general vibe. At their best, fairs are exciting and invaluable. That said, if you choose the wrong fair or don’t prepare well, they can also kill a young business in a brutal way. It’s a rollercoaster and you have to enjoy the ride. Every fair has its own distinctive set of challenges and I like this. Today we dealt with very low temperatures and giant mosquitoes. Who knows what tomorrow holds. Everybody knows that the art world is very glamorous.

You’re probably very busy, but did you get the chance to check out some other booths? Anything you can recommend?

Dürst Britt & Mayhew, Upstream, Division of Labor, Copperfield, All Together Now … these are galleries that I like to keep an eye on and all have great booths this year.

Besides the fair, are there any other places you’d recommend visitors to check out in Rotterdam?

Worm, the Tiki bar, Showroom Mama and Tent are places I always visit when I’m in town. Café de Schouw is also a classic. It was a journalists’ hangout when it opened during the Second World War and has been full of artists and creatives ever since. Dutch artist Daan den Houter has an ongoing project there where Dutch painters paint a canvas with oil one after the other. Yesterday was the vernissage for the 112th layer.