Belgian photographer Veerle Frissen is currently locked down in Ghent’s Muide neighborhood, the so-called island in the north of the city connecting the center with the harbour area. “I live in a white house without a garden with my husband Jens and toddler son Orion. Recently we had to say goodbye to our cat Boris. During the first lockdown, we got to know our neighbors better and even met new people from the surrounding streets. This time it will be harder because the weather does not allow us to sit in front of our houses in the evening sun and have a drink together from a safe distance. But we try to go outside a lot, take a walk in the woods, go to the playgrounds with our son, and sometimes meet friends for a walk,” she says.

With the country locked down for the second time this year, we asked a number of cultural figures what to read, watch and listen to from home in these art-starved times. Check out previous culture survival kits by DJ Soumaya Phéline, gallerist Bart Vanderbiesen, creative Fabian Jean Villanueva, and culture writer Sofie Crabbé. 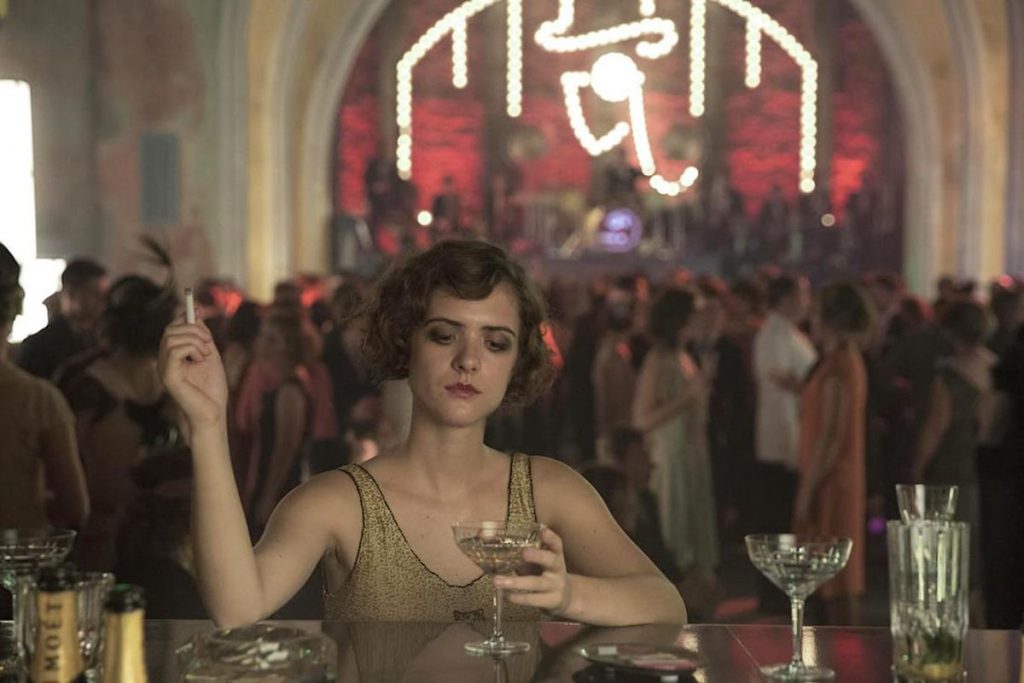 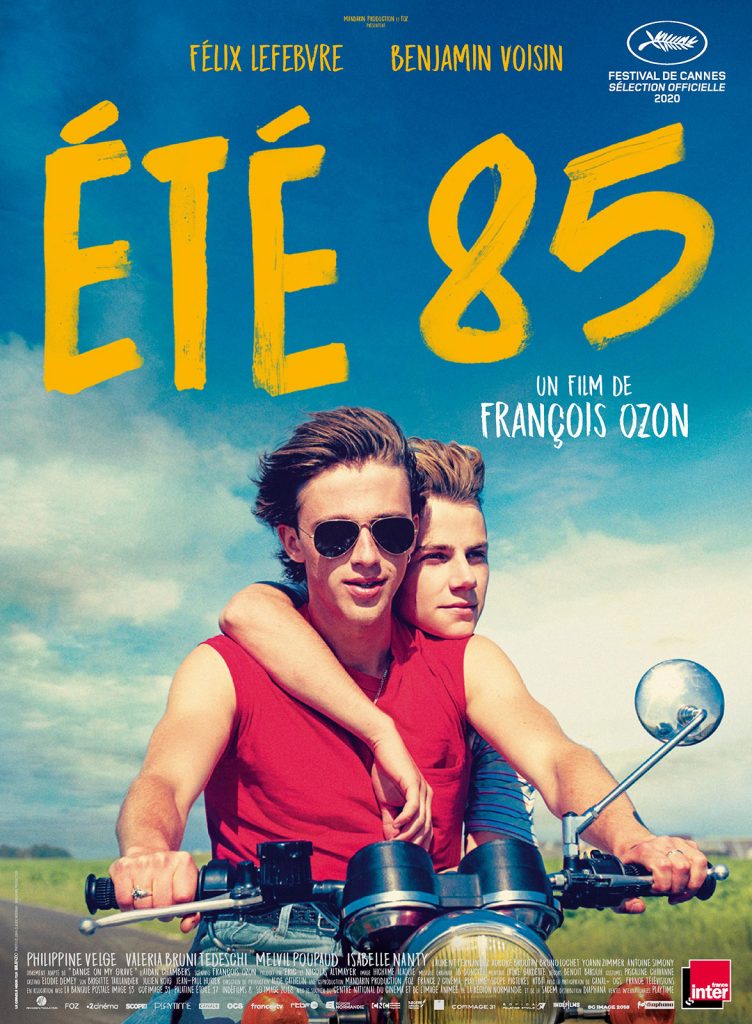 I enjoyed watching Babylon Berlin, which I discovered during the first lockdown. All the female characters are very strong women who stand up against male dominance and discover their own voice – something that, sadly, is still rather rare in film and TV nowadays. The decor, costumes and music are all amazing. And we love the German language. A series that I found absolutely chilling was Sharp Objects; it shows that motherly love can go too far sometimes. The last time I went to the cinema, I saw Eté 58 by French director François Ozon, and it really blew me away. Rod Stewart’s “I am Sailing” will never be the same again. Also recommended: Skate Kitchen and The Miseducation of Cameron Post.

In the last week of October, illustrator Ward Zwart died. I’ve known him when we were both studying art and we lived in the same student house for a while. Even then his talent was already showing and I admired him for that. Just now, his new graphic novel came out, which he did together with Enzo Smit. It’s called Ik kom van ver maar blijf niet lang (I come from far but won’t stay long). His style is nostalgic and speaks to everyone who struggles with life, love and purpose. He is a master in leaving things untold and allowing pauses or moments of silence in his images. 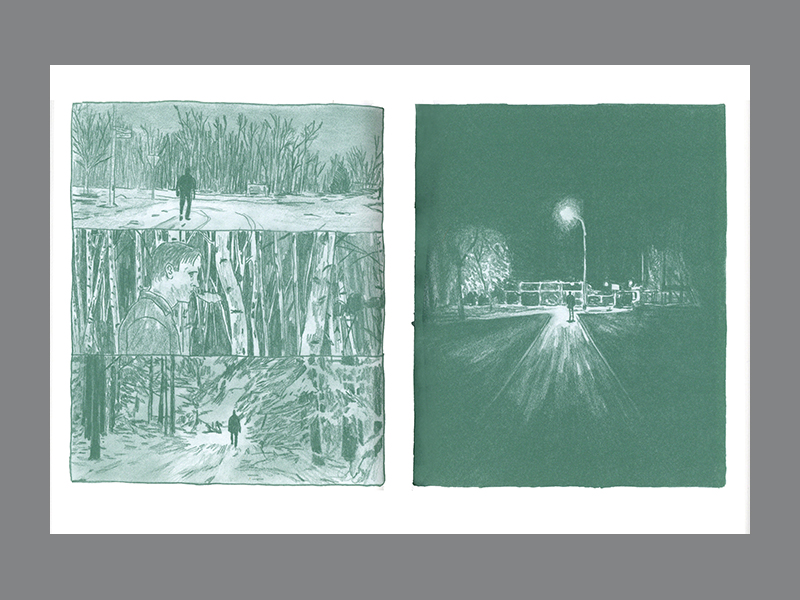 I also enjoyed Where the Crawdads sing by Delia Owens. A beautifully written story with two main characters: nature and a girl who is growing up. Currently I’m reading Voices from Chernobyl: The Oral History of a Nuclear Disaster by Svetlana Alexijevitsj.

I like to listen to Marika Hackman, Eels, Zwangere Guy, Glass Animals, Violent Soho,.. I recommend the live concert of Eels at Pukkelpop 2019. The entire show is available on YouTube:

I recommend walking around your neighborhood “adrift”. It means you make a schedule in your head before you leave, and you stick to that schedule resolutely. For example you plan to “take the first street on the left, then take the third street on the right, follow someone who wears a green jacket, if you see someone with a dog, turn right, …” You’ll discover streets and places you’ve never seen before.

Building “camps” indoors makes it extra cozy. Think lots of blankets, christmas light chains, a book to take with you into your camp and something nice to eat and drink. Also very nice when you have children.