The week in Belgium from 11 to 17 November

Exhibitions in Brussels, zine festivals in Liège, a text-based art night in Ghent, a huge party in Antwerp, and more. And if you are as shocked as we are about the recently announced culture cuts, inform yourself here and join the action. 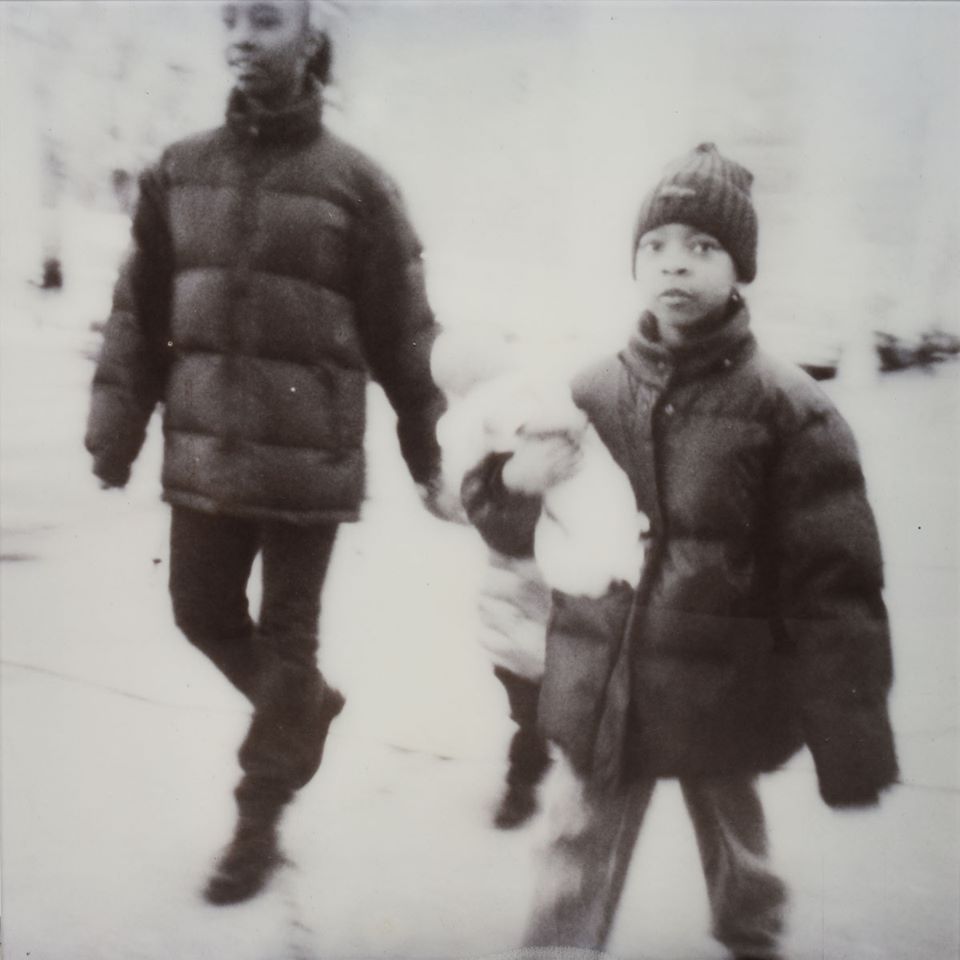 After a couple of years in Antwerp, Kusseneers gallery decided to move its activities to Brussels. Since the end of 2013, it has been occupying a former mustard factory in Molenbeek, where it presents the work of emerging and mid-career artists in an industrial setting. Currently, you can discover three artists at once: photographer Charif Benhelima, whose oeuvre revolves around the subject of identity, as well as Iranian-born artist Maryam Najd and Jesse Tomballe, both painters. 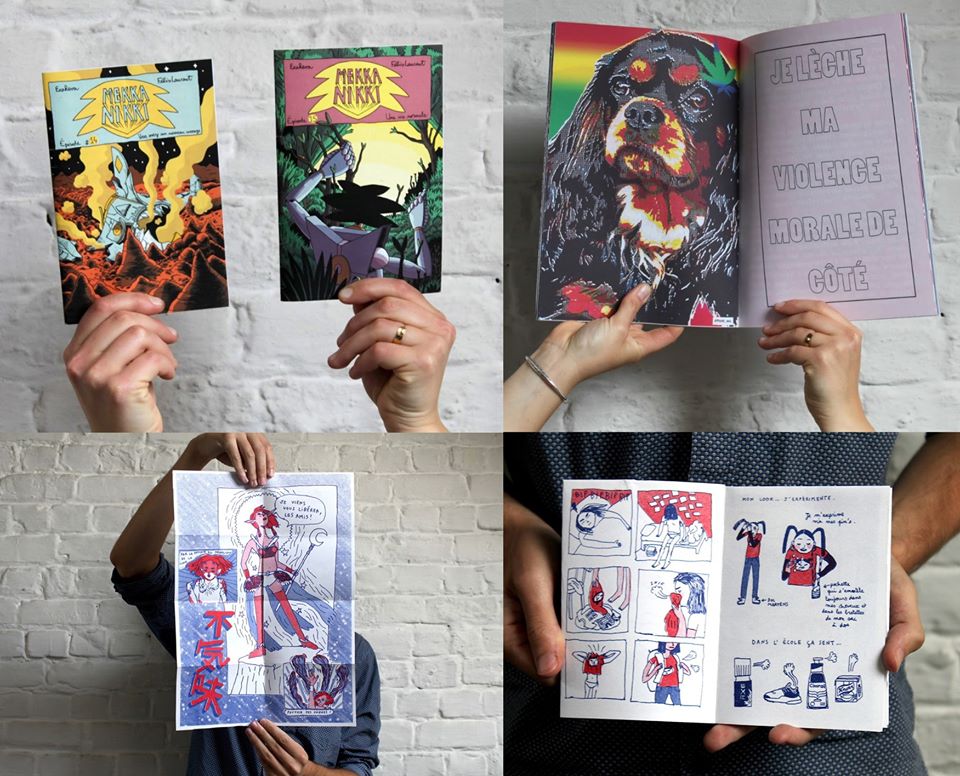 La Zone in Liège’s Outremeuse neighbourhood has been providing a platform for alternative cultures since 1988. This week it hosts the 8th edition of its annual fanzine festival. During the week, there’ll be workshops to create your own fanzine, and at the weekend there’s a market where authors present their creations. Entrance is free.

From 15 to 17 November Brussels 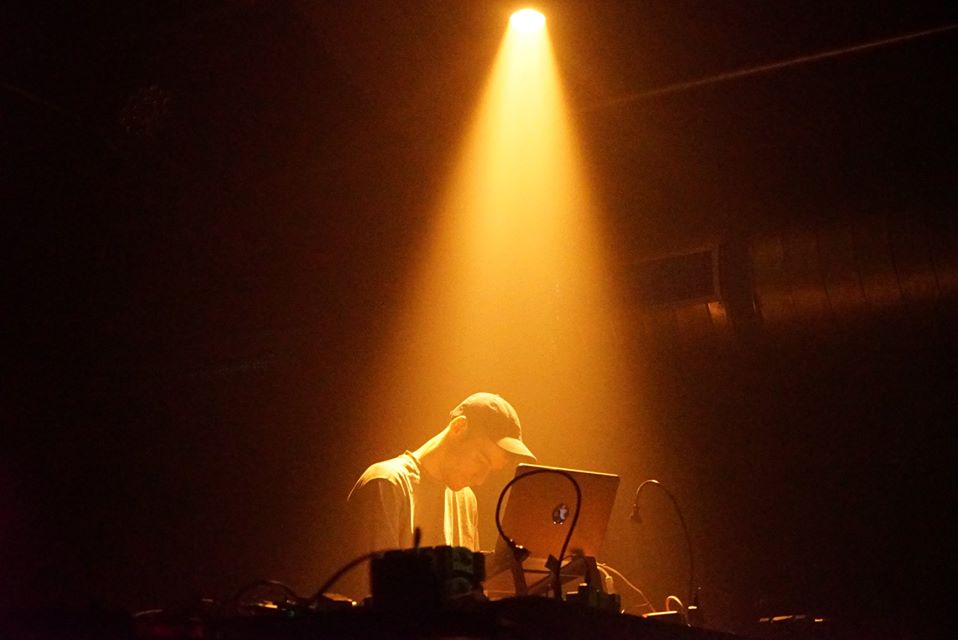 Schiev, which describes itself as a “simple music festival for a curious audience”, takes over the Beursschouwburg this weekend for another edition dedicated to experimental musical projects from Belgium and abroad. Besides concerts and DJ sets there’ll also be conferences, a label and music market, and more. 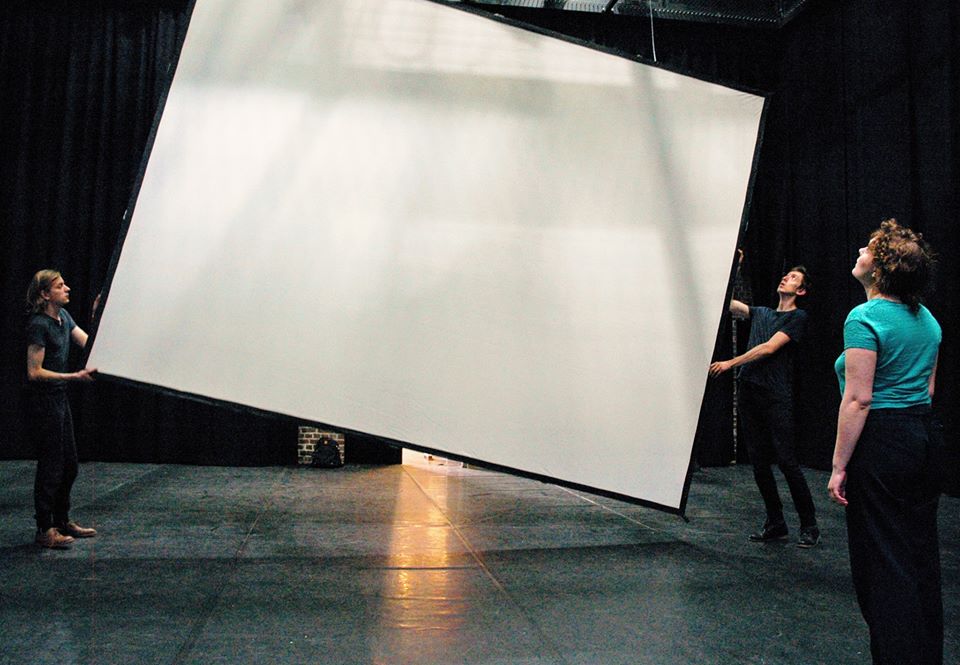 Although the title might indicate it as such, “Moving Word” is not an open mic or spoken word event. Instead, it offers young artists and writers a platform to present their individual work in an integrated performance: while some participants start from their experience as a writer, others explore literary components within their visual practice. This Friday, you can discover the original concept, a crossover between lecture, video art and performance with a poetic thread, at Kunsthal Gent. Expect anything from video and performance to sound art and sculpture. With works by Hanne Van Dyck, Annelein Pompe, Dany Deprez, and many others. 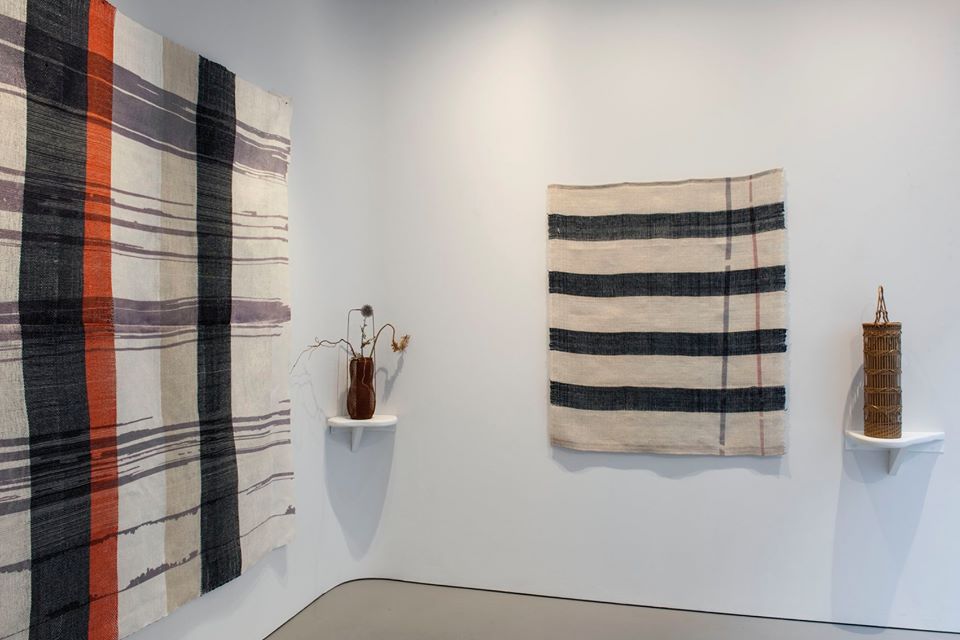 Night out: Bonzai Retro 2019 at Waagnatie 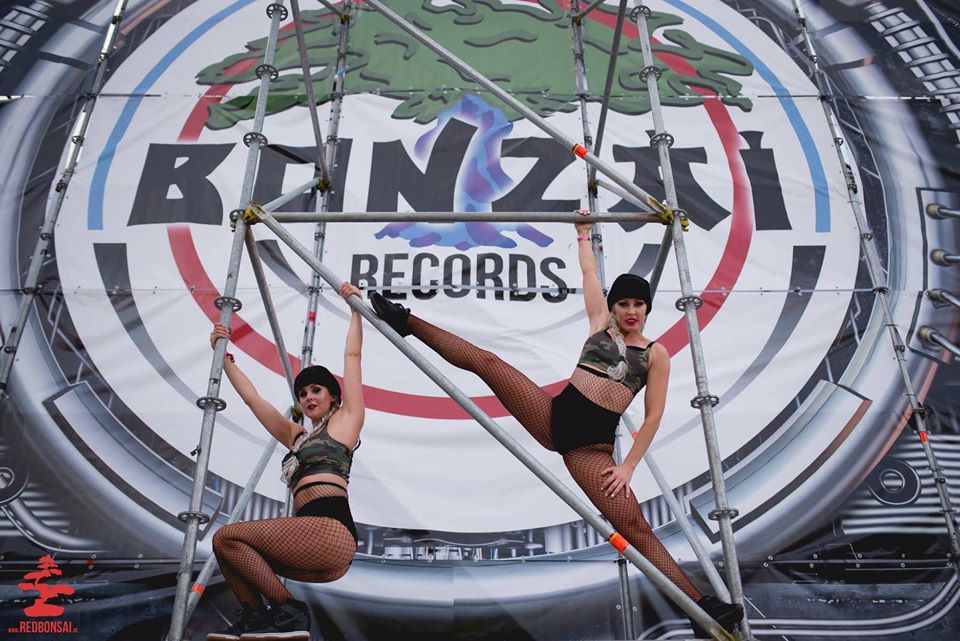