The week in Belgium from 24 to 30 January

We’re back from the winter holiday break with a multitude of cultural things to do in Belgium, from video game art festivals to performances and exhibitions. See you there! 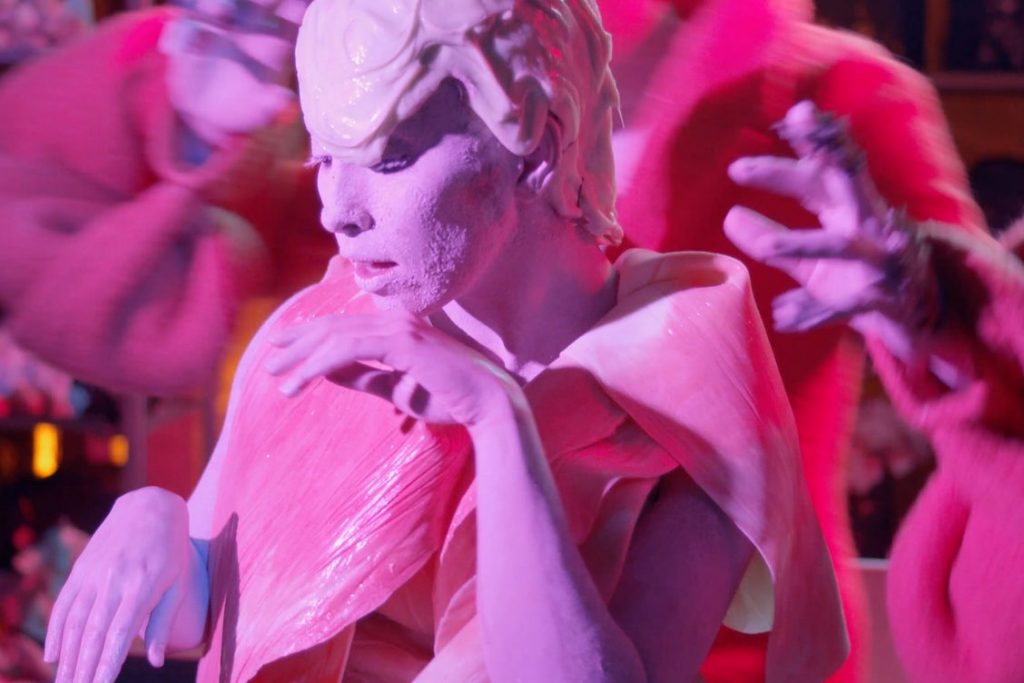 The exhibition “Mycelia 753” immerses the viewer in an enveloping combination of video and installation works created by Alice Pallot together with Collectif De Anima, an art collective merging different disciplines from architecture, photography and design to fashion and scenography. The show at Ada Ventura, an artist-run project space in Brussels’ Ixelles neighbourhood, is the result of a residency at the Cité Maraichère de Romainville in Paris, exploring the relationship between human beings and plant intelligence. 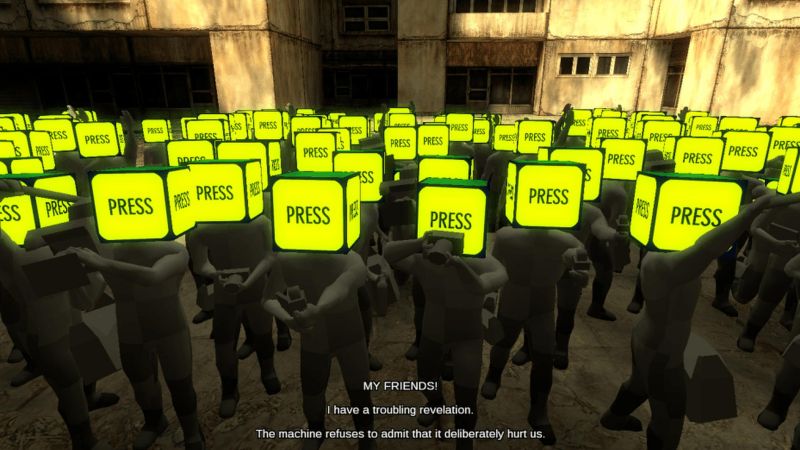 Did you know the MoMA has video games such as Pac-Man and Tetris in its collection? Nevertheless, the question if video games count as a high-brow art form is still being hotly debated. The stance of the Art Games Festival currently taking place at Het Bos in Antwerp is clear: its multifaceted program wants to highlight what video games can do as a cultural medium. The exhibition Relive/Herleef presents autobiographical games, during the Global Game Jam Antwerp creatives team up to make games in only 48 hours, and much more. 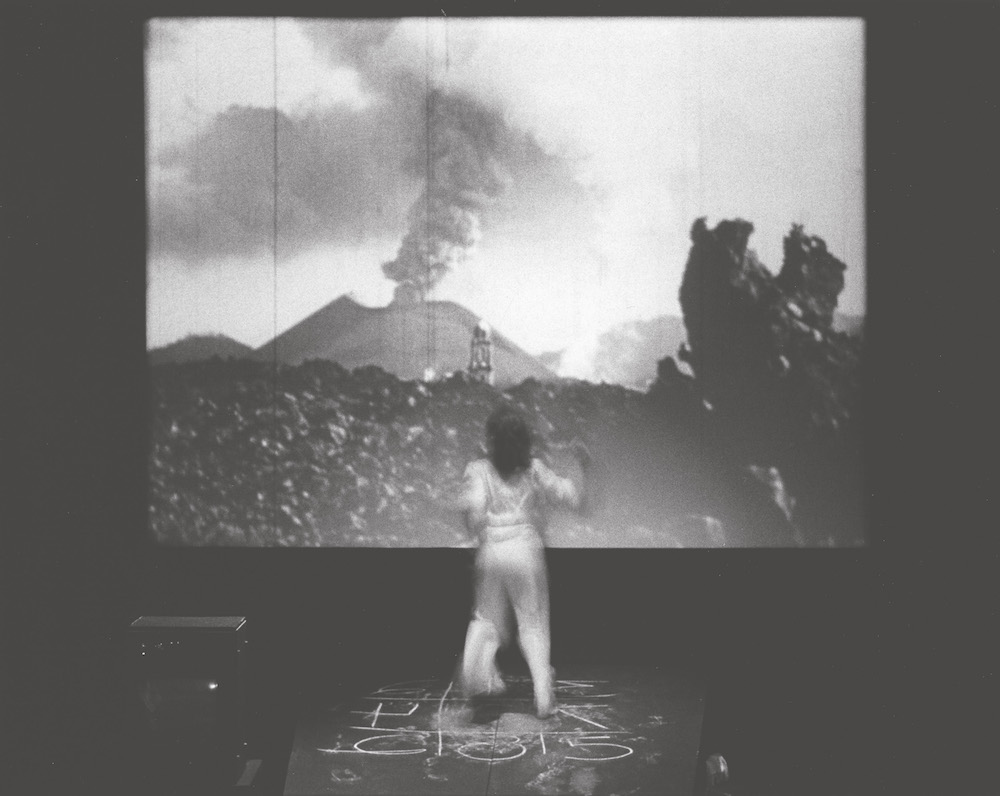 Joan Jonas (85) is one of the most influential, ground-breaking figures of the last decades when it comes to video and performance art. Now, Brussels’ Gladstone gallery dedicates a fascinating show to the pioneering New York artist who also represented her home country at the Venice Biennale 2015. Often combining sound, video, drawing, installation, text, and performance, she layers genres and ideas to create captivating multimedia collages. 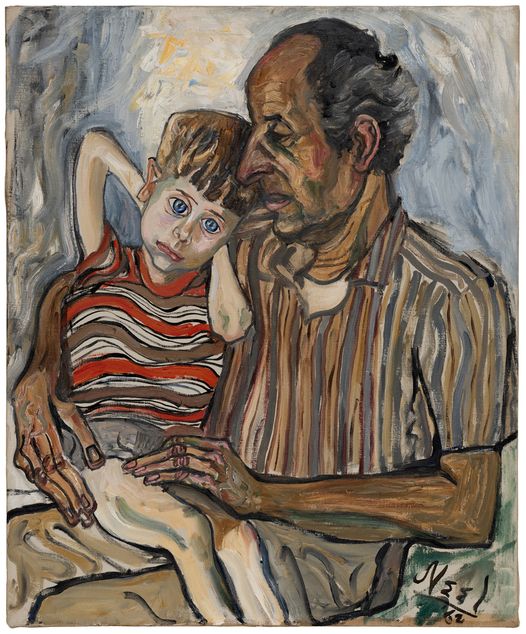 Alice Neel’s intimate, gripping portraits have seen quite the revival in recent years – the pinnacle being a large-scale retrospective at New York’s Metropolitan Museum of Art last year. “Seeing who we are” at Xavier Hufkens in Brussels invites you to discover the power of her paintings, featuring babies, infants, teenagers, friends, lovers and patrons, from the affluent to the poor. Everyone was of equal interest to Neel. Created over a  fifty-year period, many pieces have never been exhibited before. 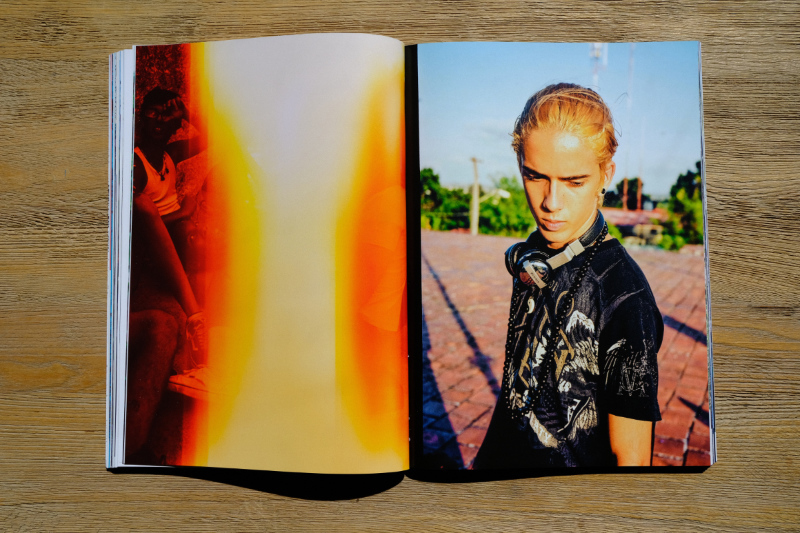 Champu, that’s not only the title of the exhibition currently on view at Stieglitz gallery in Antwerp, but also the name of the most recent book by Belgian photographer Vincent Delbrouck. It refers to the preferred drink of its young protagonists: diluted rum. The touching, colorful series is a love letter to that special moment of innocent youth, when everything seems possible and life is full of promise. With a tender and subtle eye, Delbrouck intimately portraits a group of teenagers in Havana’s suburbs, whom he got to know more closely with every trip to Cuba, fascinated by their positivity and hope despite growing up in a country going through difficult times. If you can’t make it to the show, here’s a look at the stunning book. 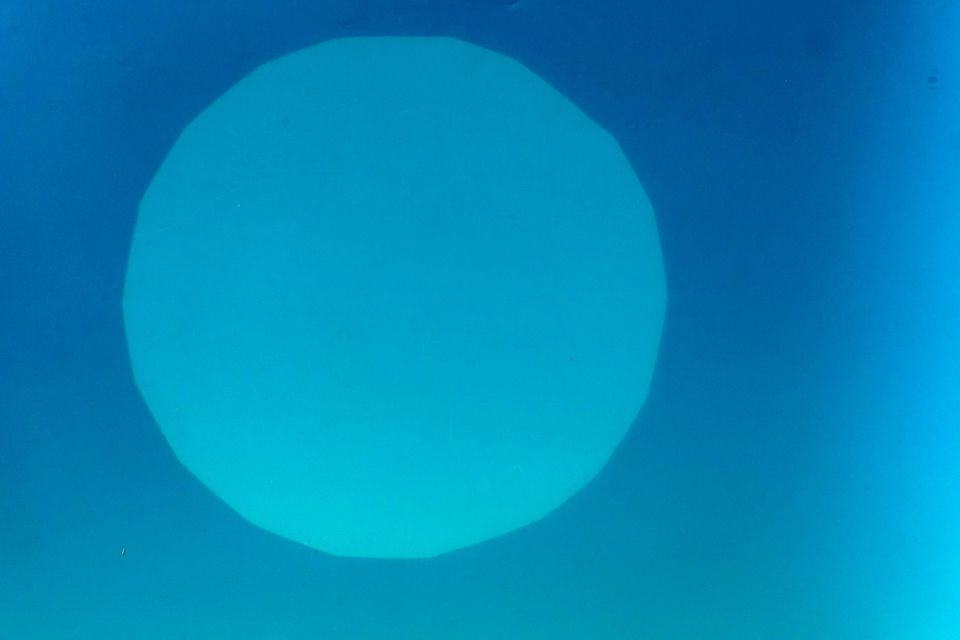 Every last Friday of the month, 2m3 opens it doors for a a short performance, offering a platform for artists who like to surprise themselves as well as a small audience. “It’s an open space of 2 metres in 3 dimensions. A performance starts with 2 minutes of action in 3 minutes of silence”, the mission statement reads. This month’s experimental snapshot will be performed by Icelandic artist Jóhanna Kristbjörg Sigurðardóttir. There’ll be beer, too! 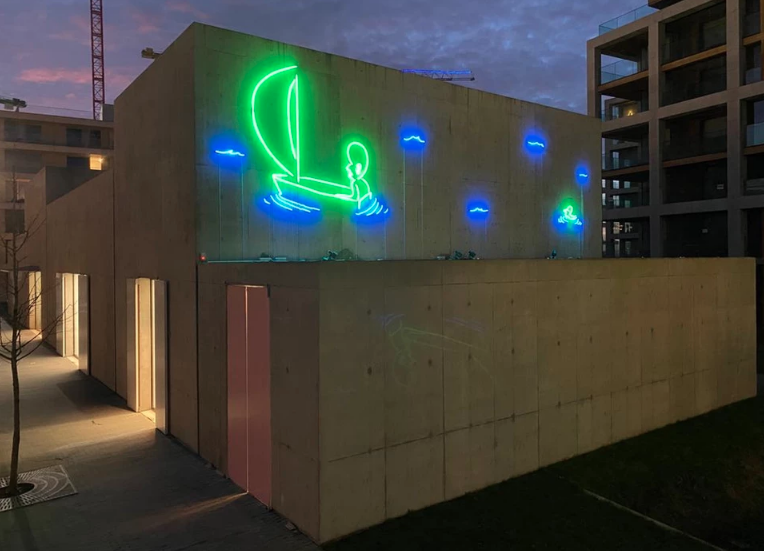