From religion to science – the phenomenon of light in all its forms has been of fascination throughout human history. Naturally, artists were drawn to the subject matter as well. In the 1960s, an entire genre emerged: Light Art. Its major pioneer was American minimalist Dan Flavin, who dedicated a large part of his practice to  illuminated sculptures, exploring the artistic possibilities of fluorescent light.

While his work doesn’t feature in “The Light House”, currently on view at Brussels’ Villa Empain, he partly paved the way for the exhibited 21 contemporary artists. The extensive group show, largely immersive, is a sensual, colorful experience that is most rewarding after the sun begins to set. Spread over the two floors of the majestic architectural gem, it brings together light works by celebrated light artists such as James Turrell, but also those who normally focus on other genres, such as renowned German sculptor Thomas Schütte.

Scroll down for ta few highlights of this mesmerizing exhibition, which closes this weekend. 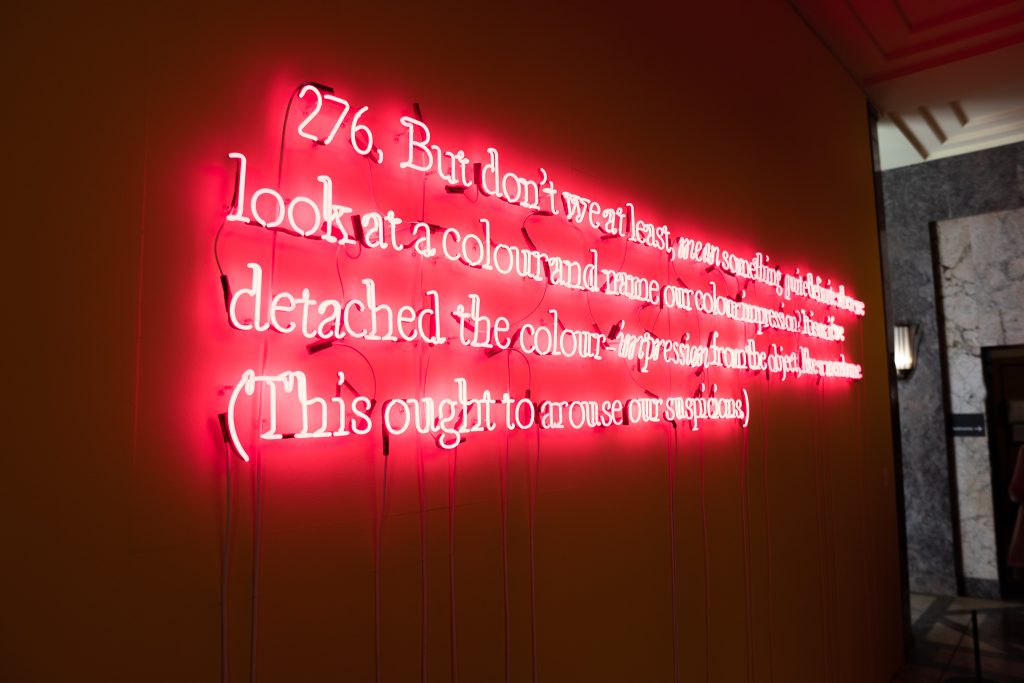 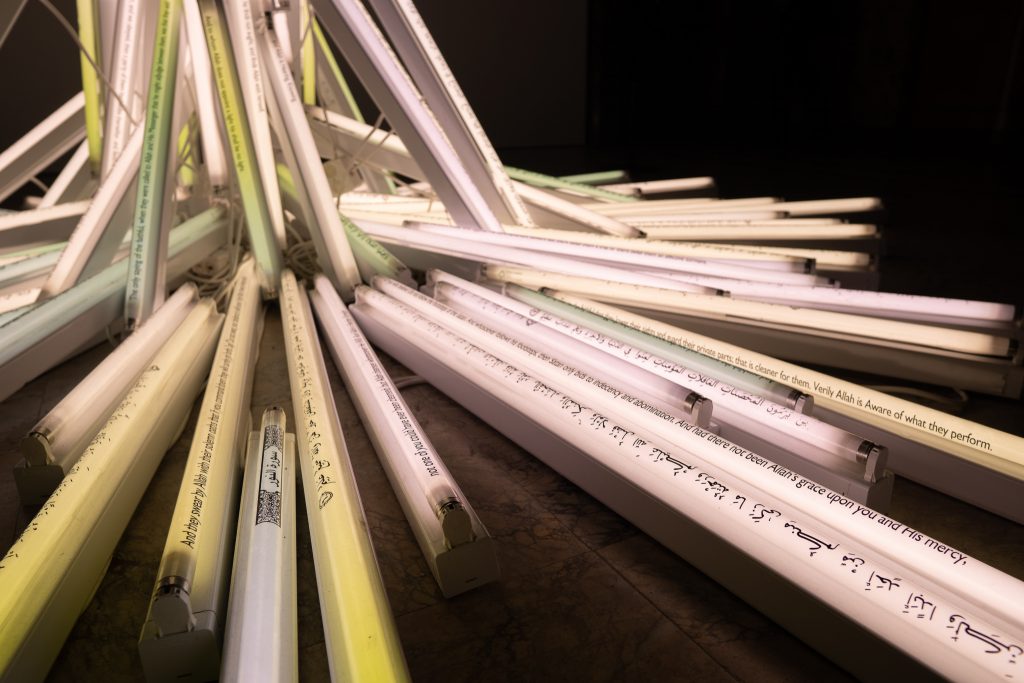 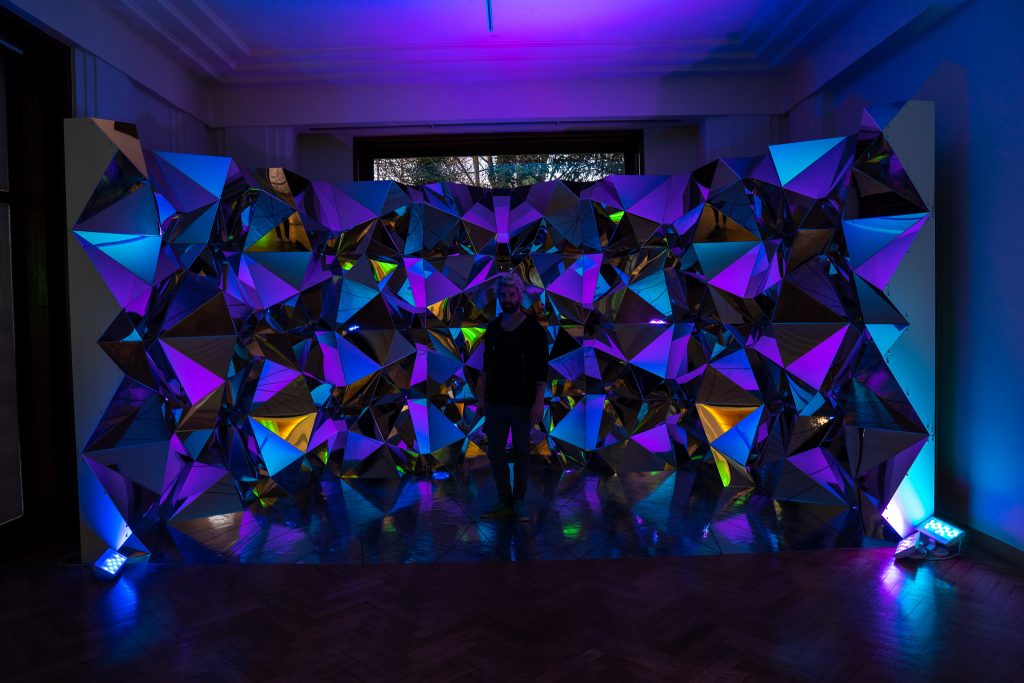 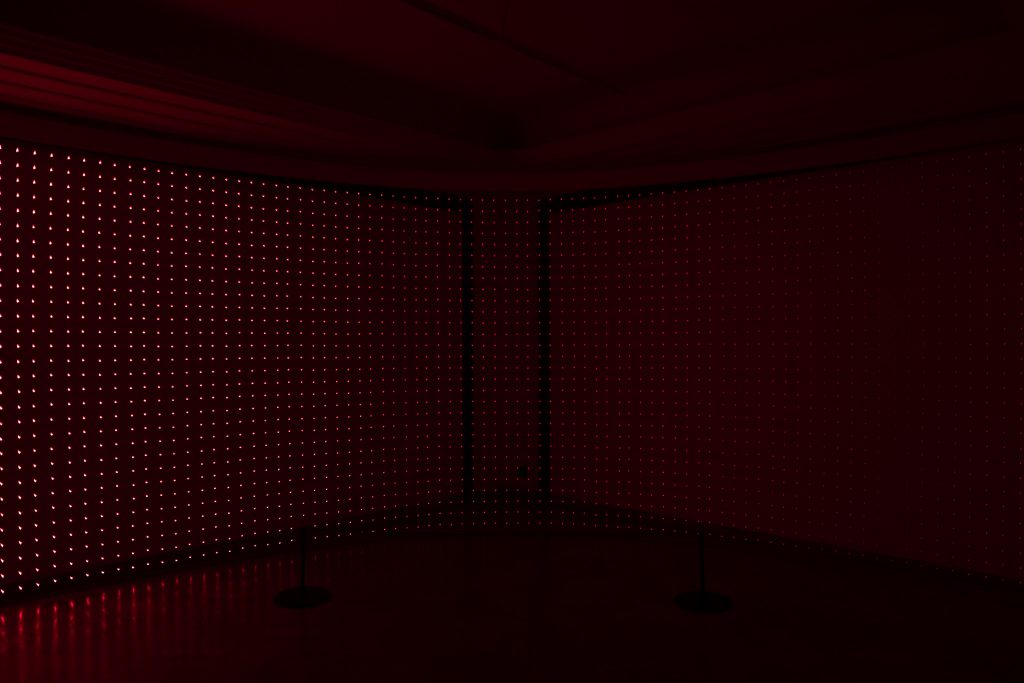 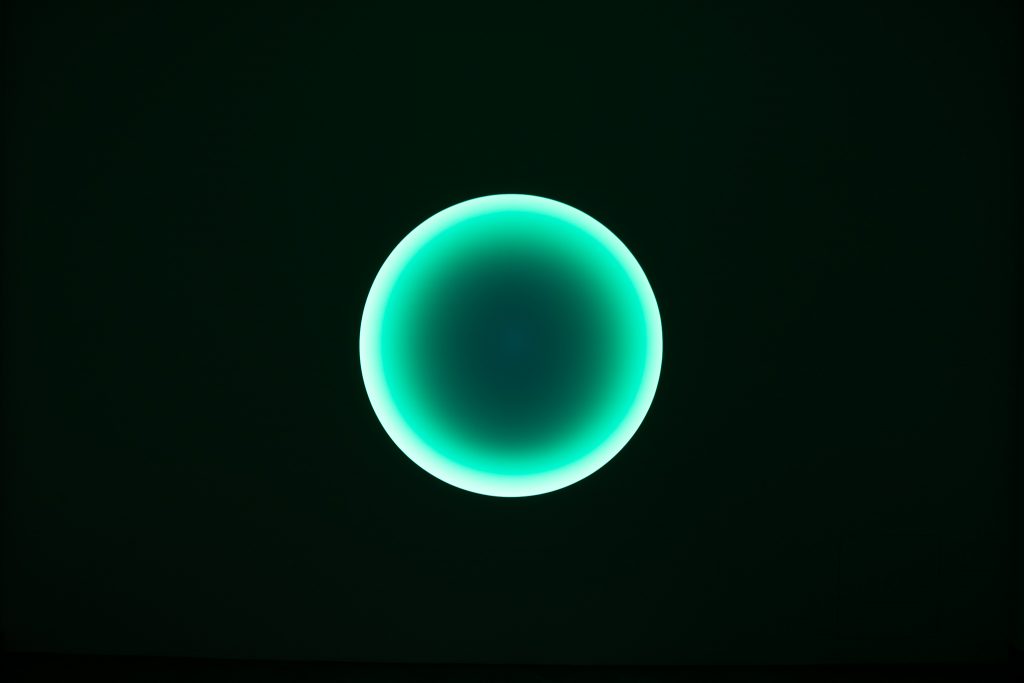 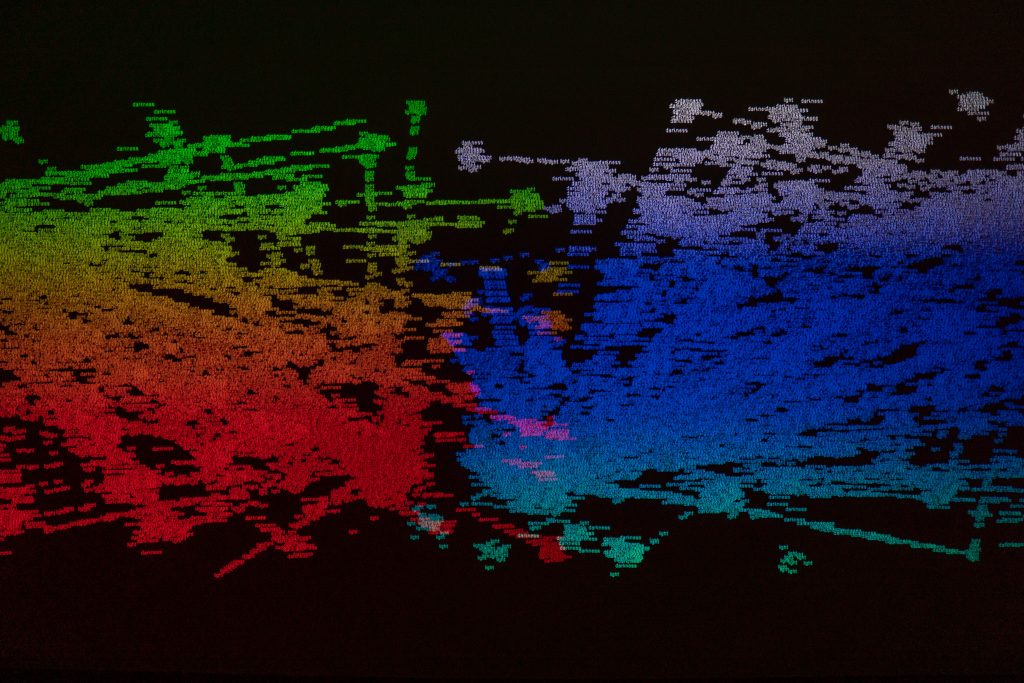 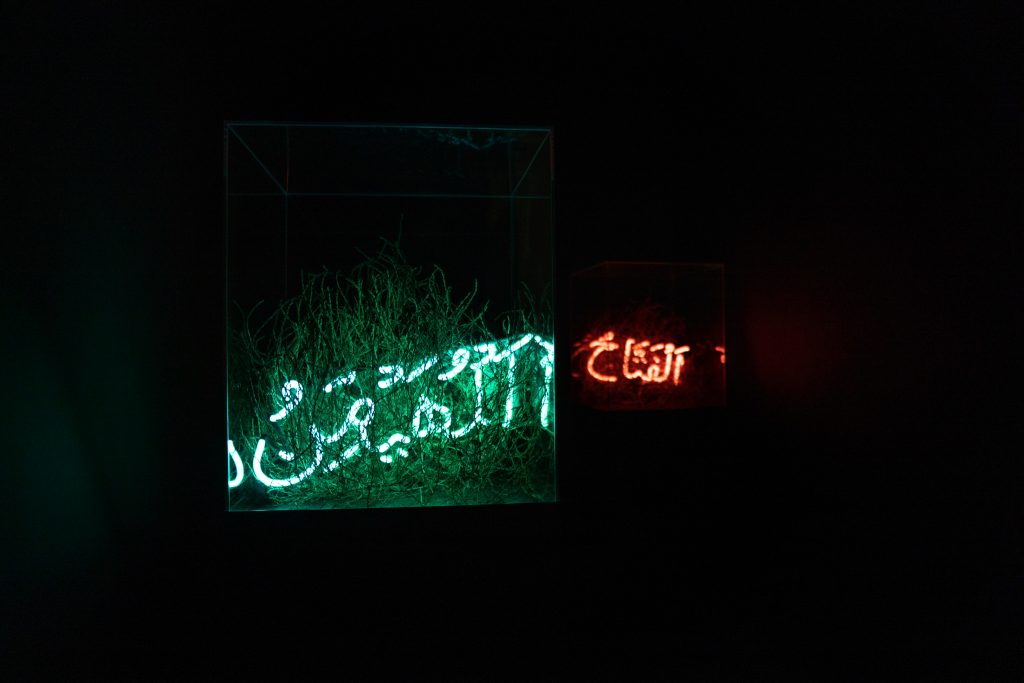 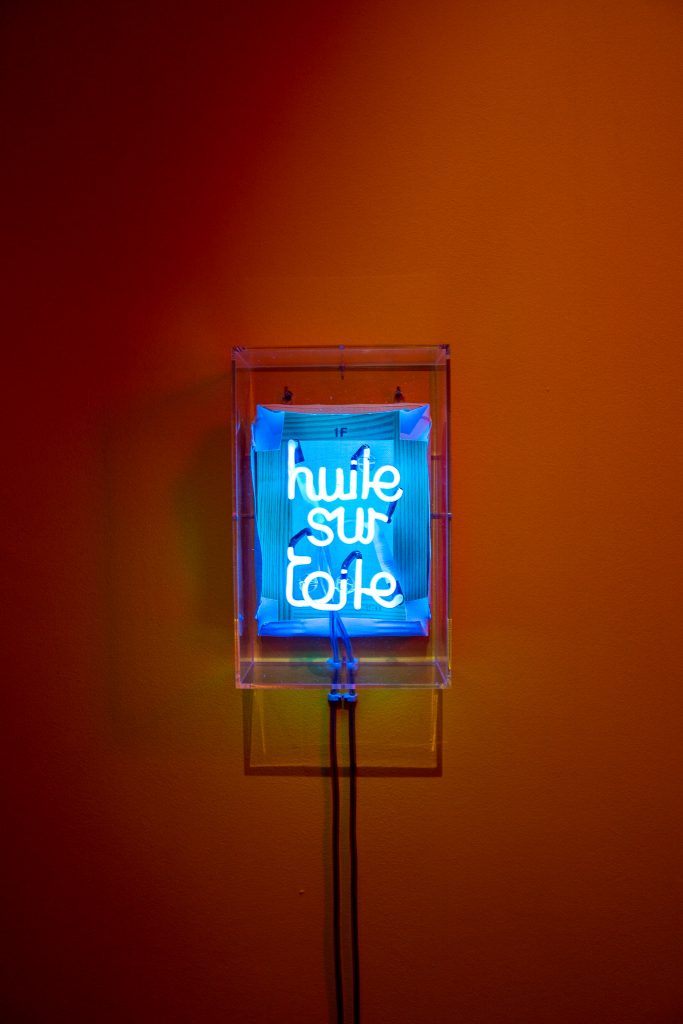 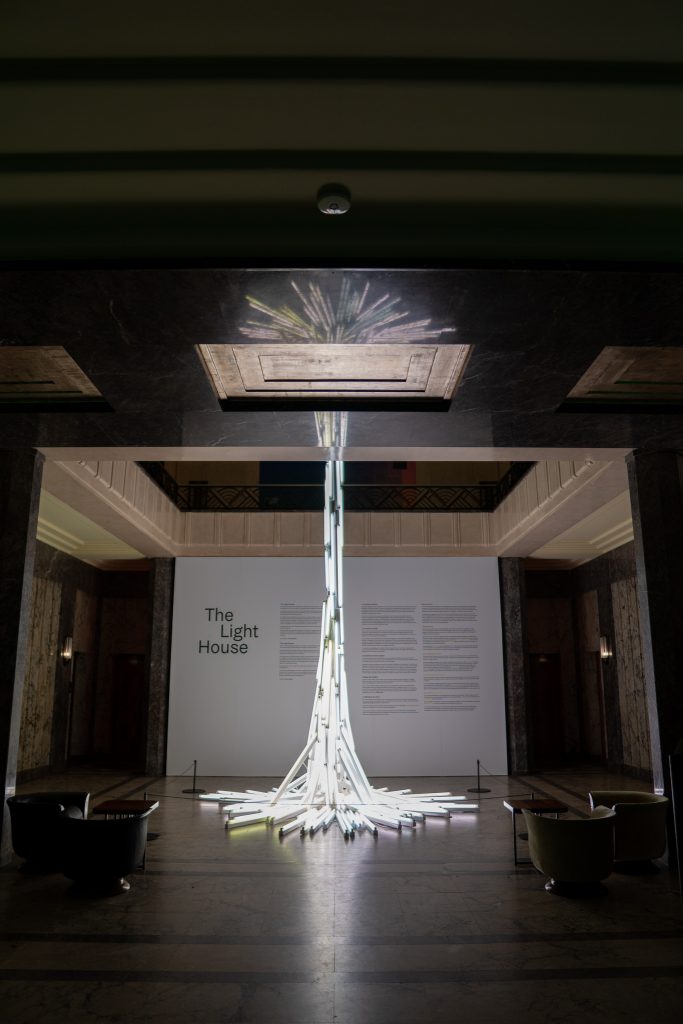 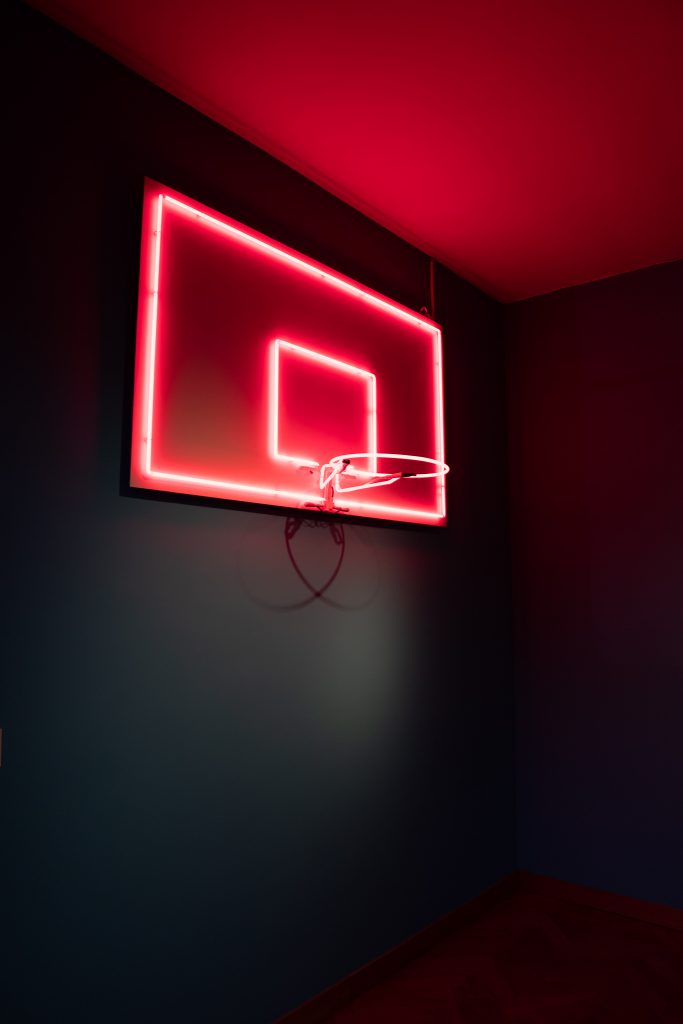 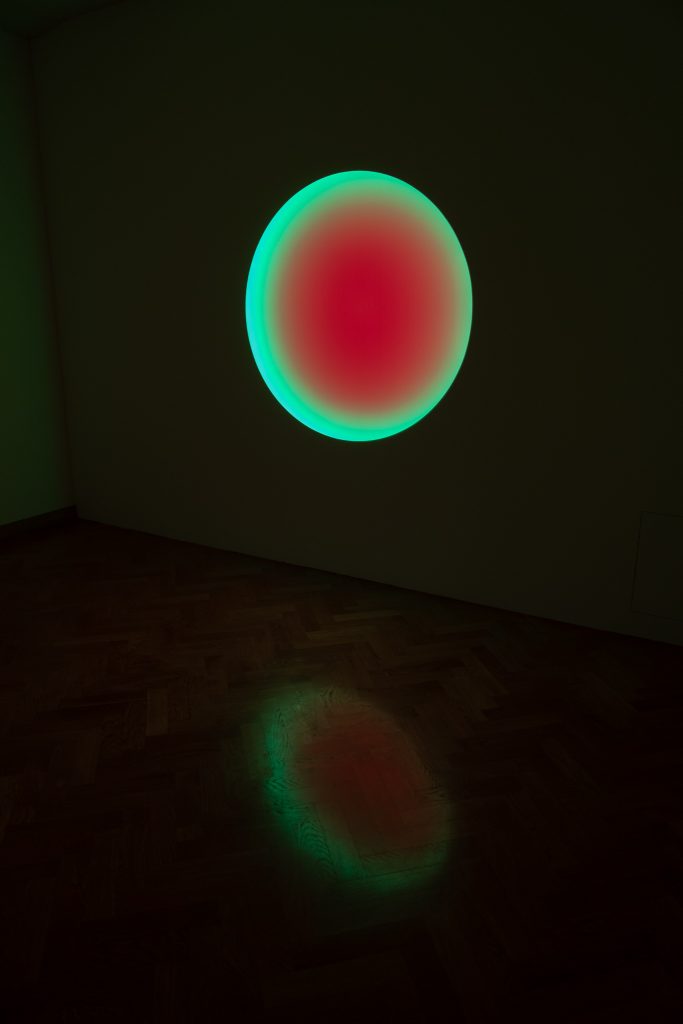 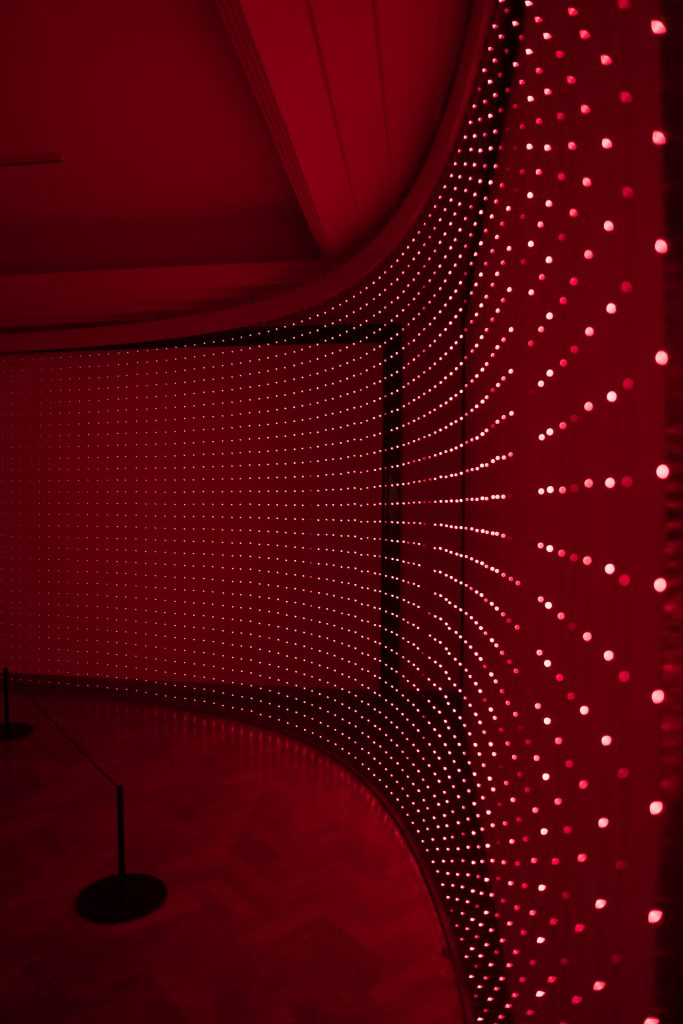