The week in Belgium from 2 to 8 December

8 things to do in Charleroi, Liège, Antwerp, and Brussels – from exhibitions celebrating snow to nights out that turn into sauna sessions. See you there!

Last days: Through Our Eyes at Studio 202 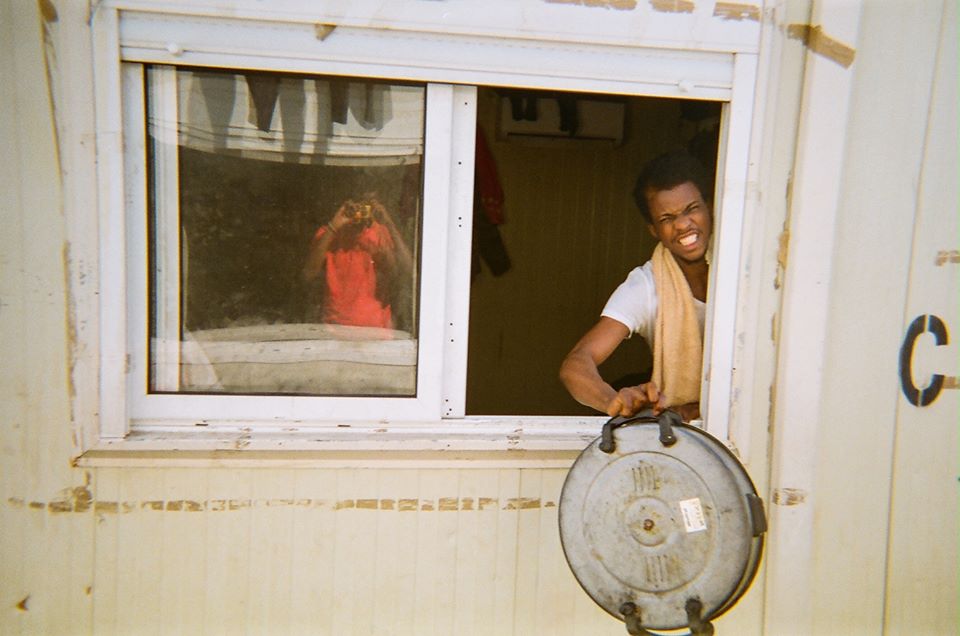 The Greek island of Samos houses one of the most over-populated refugee camps in Europe. At the moment, there are over 6000 migrants living in a camp designed to hold only 650 people. “Through Our Eyes” is a powerful visual account by youngsters living in the camp. For this project, it’s the refugees themselves taking photographs – not reporters and journalists. The teenagers are students at the Mazì youth center, the only educational option for them on the island, run by the NGO Still I Rise. An intimate, raw, and emotionally moving portrait of their daily lives.

If you want to support Still I Rise and their education program for children as well as Avocats Sans Frontières France – ASF France who provide legal advice and representation to thousands of asylum seekers in Samos, you can contribute to the cause here. 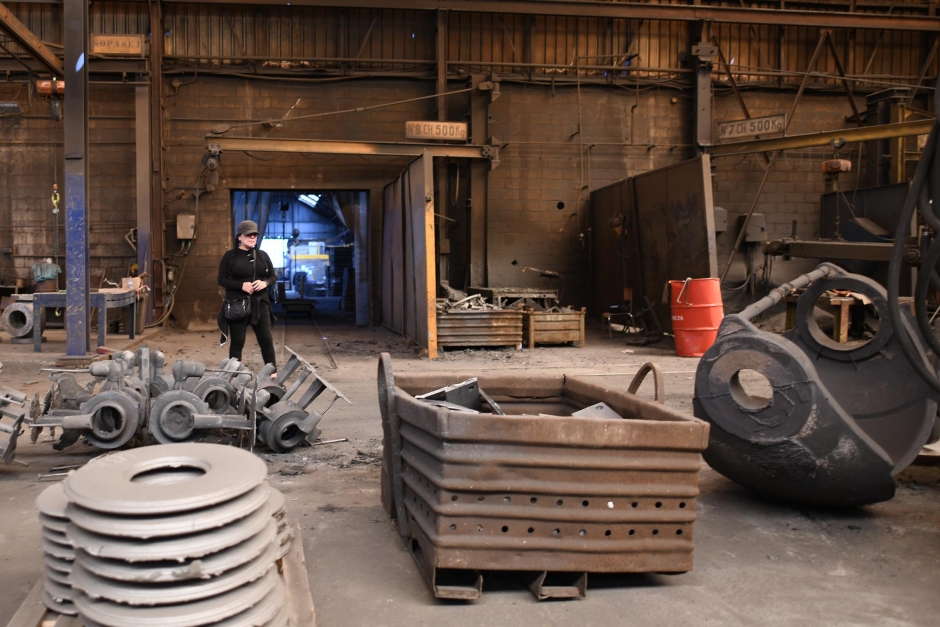 Worth a trip to Charleroi is this highly interesting exhibition by Mexican artist Teresa Margolles, her first solo show in Belgium. Employing photographs, video, sculpture and audio installations, she explores the social consequences of ordinary and systemic violence. Born in Culiacán, home of the infamous Sinaloa drug cartel, Margolles was part of the SEMEFO collective throughout the 90s, known for exposing death in its materiality and naturalness, as opposed to the colourful and stereotypical vision conveyed by Mexican folklore. After the military war waged by President Felipe Calderon in 2006 and the following explosion of violence, the artist started to collect raw material for her work in the streets and at crime scenes: broken glass, walls full of bullet holes, personal objects found near corpses… “You fall in line or they put you in line” is thought-provoking, emotive and awareness-raising all at the same time. 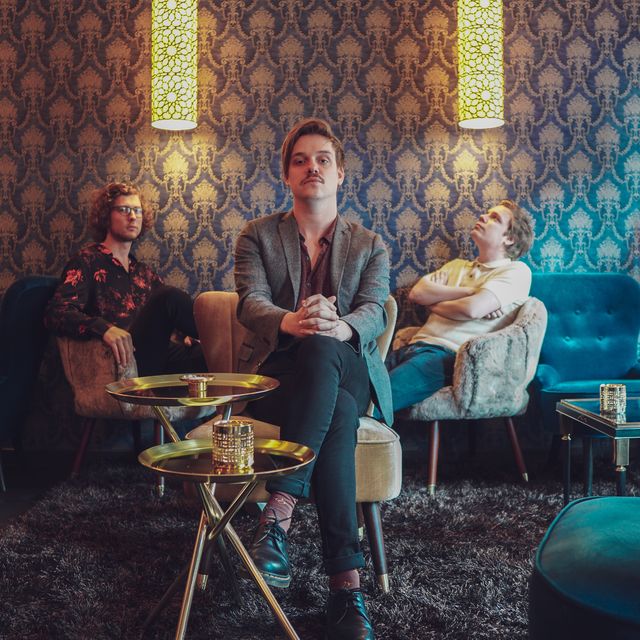 Over the last years, Belgian band Sunday Charmers has made a name for itself with a groovy, sunny, and at the same time melancholic indie pop. This Thursday, you can discover their brand new EP “Outer Senses” at Botanique, which adds a bit more funk into their seductive mix. Listen here.

Night out: Dial Local at KulturA. 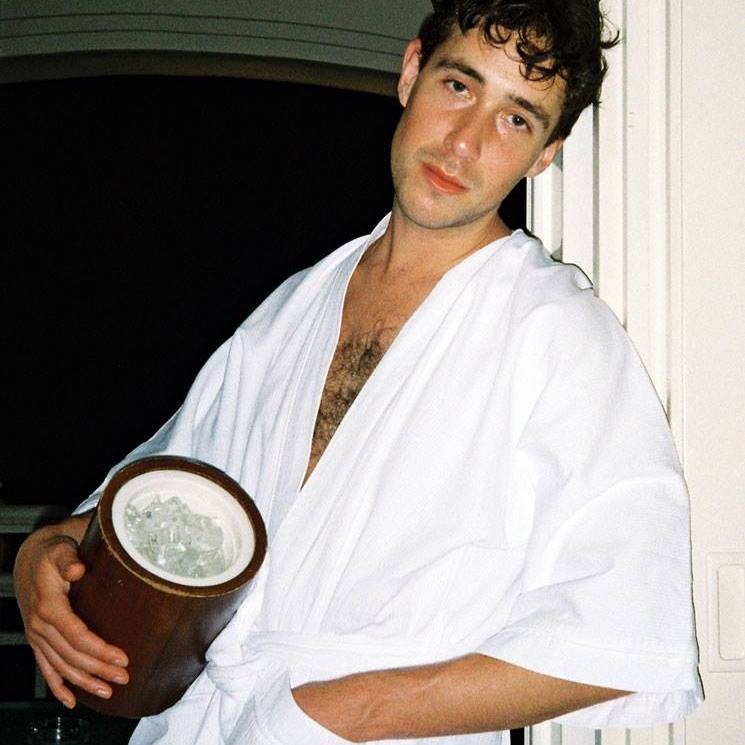 Saturday sees round three of party series Dial Local, bringing Australian-born, Berlin-based Dj and producer Bell Towers to Liège’s KulturA. His adventurous, tabooless soundscapes mix house, acid, new wave, J-Pop, and more. Bell Towers is known for making you sweat on the dancefloor: he has the strange habit of transforming his parties into an esoteric sauna session…bathrobes and flip-flops recommended! 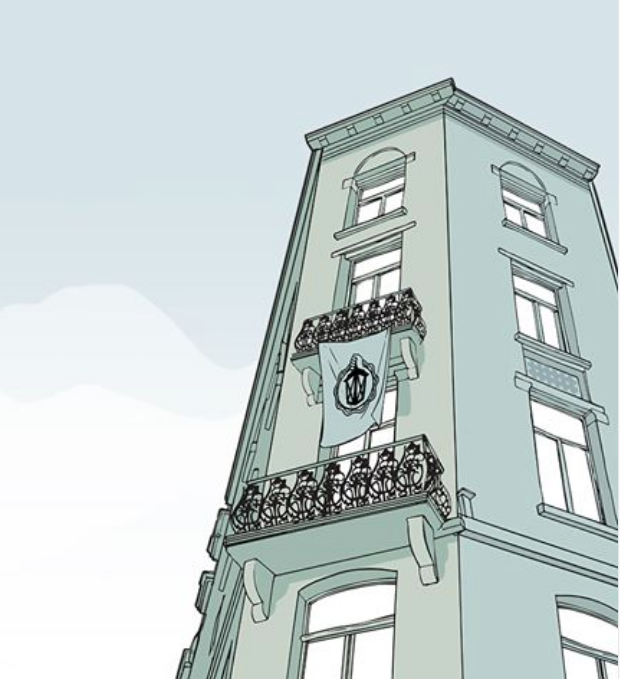 The Parvis de Saint-Gilles neighbourhood gets a new addition: after six labor-intensive months, brand new bar L’Ermitage invites you to discover its premises this Saturday. Not much has been revealed yet, except the giant, carefully curated beer menu ranging from the Cyclic Beer Farm’s Sour Ale and Ermitage’s very own coffee stout to a pils by Ministry of Belgian Beer. Cheers! 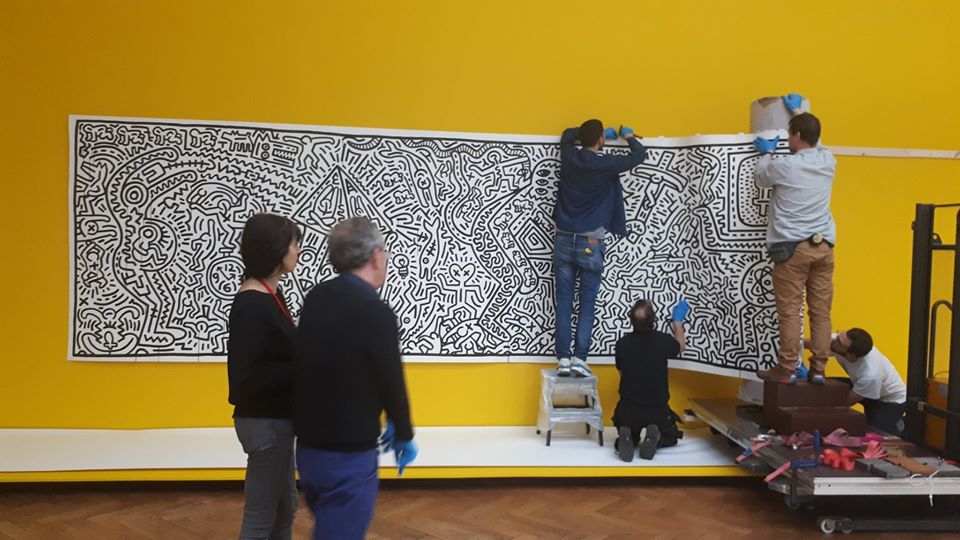 Keith Haring hardly needs an introduction. The unique visual language of the legendary American pop artist, a contemporary of Andy Warhol and Jean-Michel Basquiat, has become instantly recognizable. Bozar now presents an extensive overview of the life and work of the iconic artist, who originally emerged from New York’s street culture. Having started out with illegal subway drawings, Haring is one of the most celebrated and popular artists today. 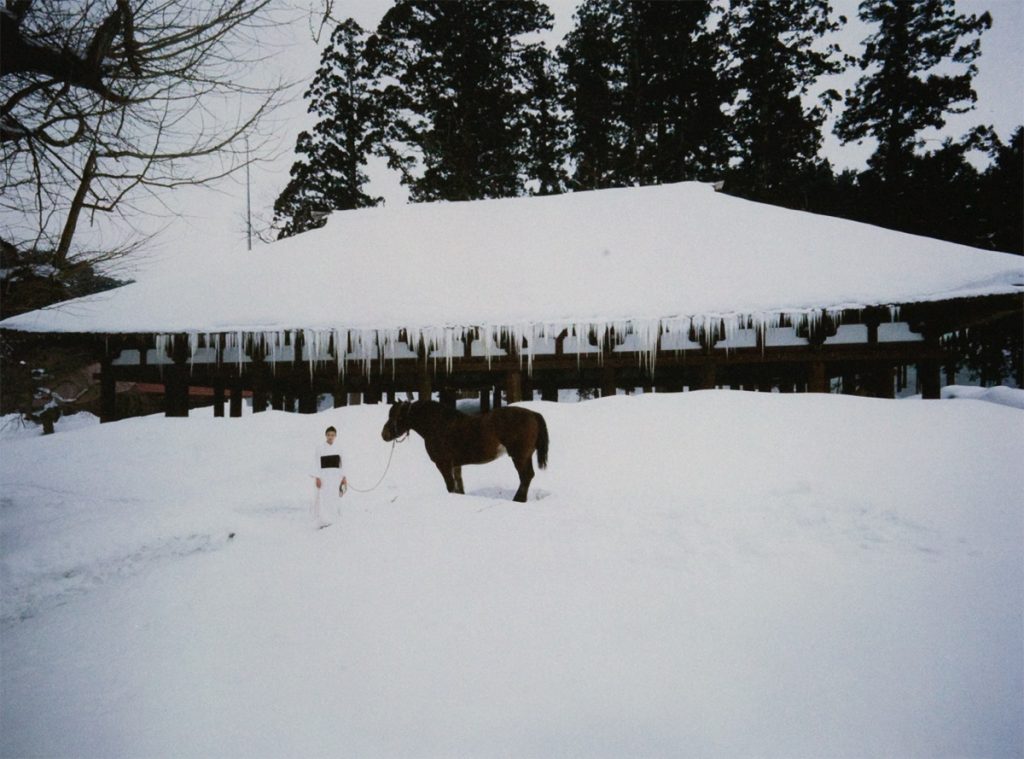 In Japan, there are many traditional celebrations connected to nature, and especially the change of the seasons. The group show “Hatsuyuki” at Ibasho gallery in Antwerp is built around the custom to honour the fall of the first snow in winter: 17 Japanese and five Western photographers present their takes on the subject. 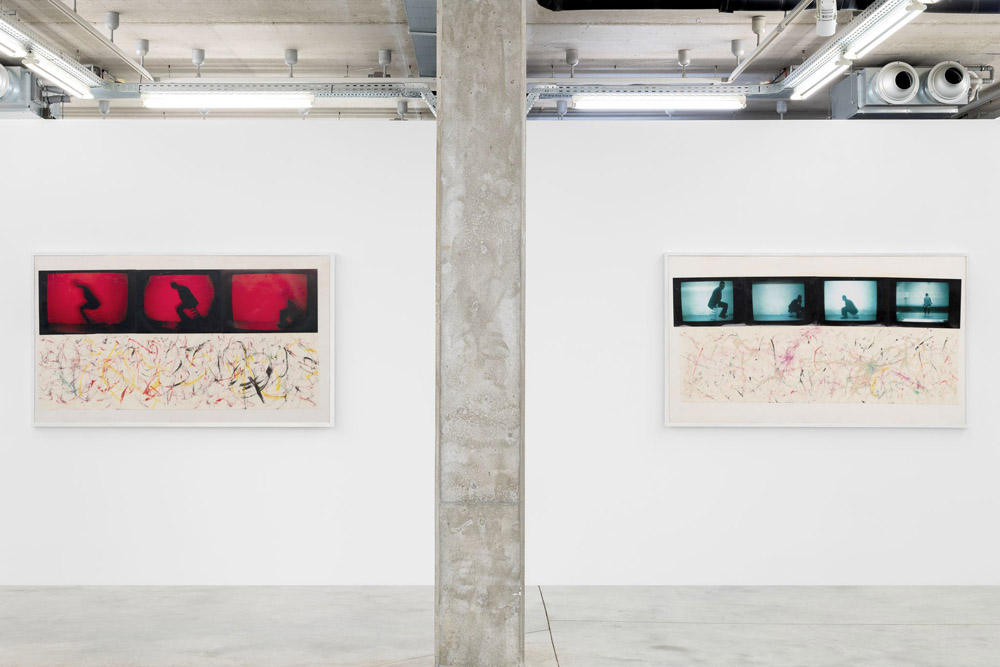 “Chimera” is the very first exhibition of Rudolf Polanszky at Almine Rech, an Austrian artist and important figure in the Actionist and Post-Actionist movement. A conceptual artist who often uses cheap, common materials in his work carrying signs of everyday life, Polanszky evokes a sense of memory and of how things once were by incorporating weathered surfaces and broken materials. His conceptual oeuvre often aims to bring to life abstract mathematical and scientific concepts.