The week in Belgium from 24 to 30 September

Exhibitions, brunches, nights outs and more in Mechelen, Ostend, Ghent, Antwerp, and Brussels. See you there! 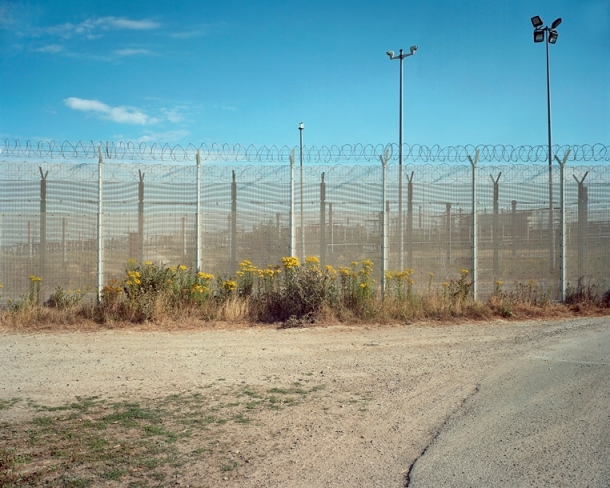 Belgian-born Lavinia Wouters, a photography teacher at Luca School of Arts and an in-house photographer for the federal police, currently shows a different side of her work at CC Mechelen. “Fragmentation / Delocation – the map is not the territory” explores landscape in relation to migration and boundaries, reality and imagination, objectivity and subjectivity. Working with an analogue camera as well as a camera obscura, Wouters examines landscape as a product of observation, imagination and interpretation. 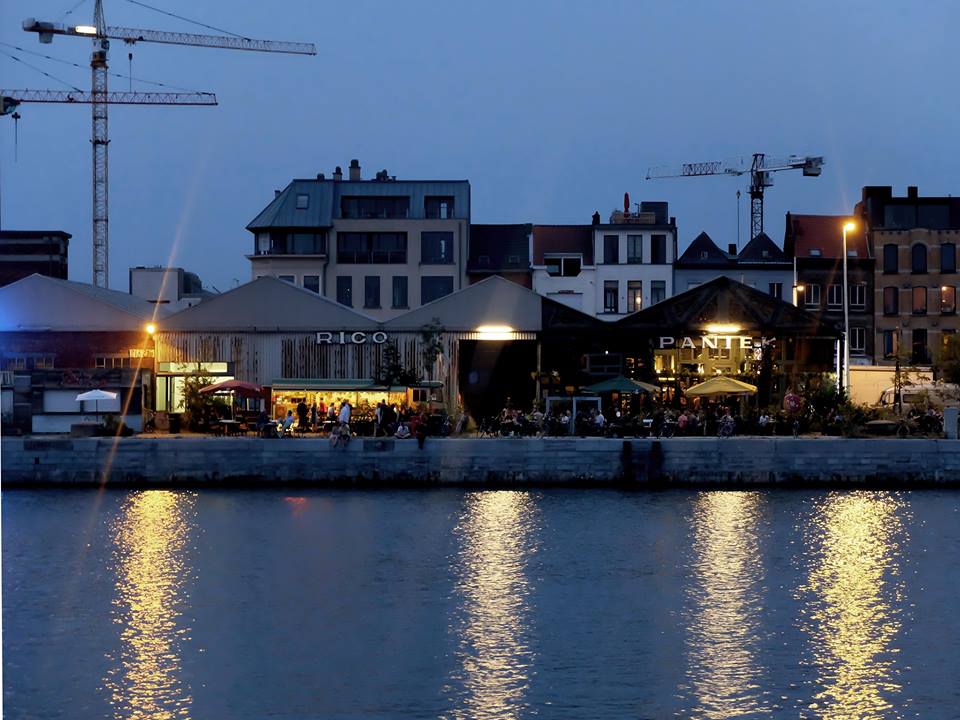 Each summer, Antwerp art collective Time Circus opens up a part of its hangar to the public, a lovingly decorated green oasis at the waterfront. There’s beers, coffee, food and more, and it’s absolutely ideal for sunset-watching. This week the 2018 season comes to an end and we’re already looking forward to the next one! 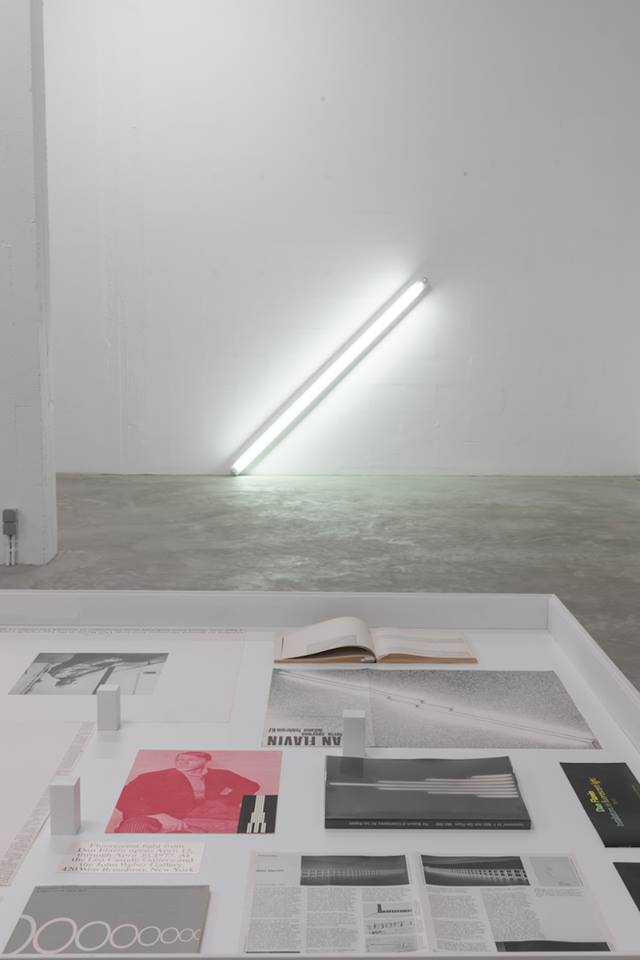 “Time Extended / 1964 – 1978. Part III” brings together works of high-profile artists such as German painting legend Gerhard Richter, British conceptual duo Gilbert & George, land artist Richard Long, and many others. The exhibition, the third part of an on-going series, thematically focuses on the time period surrounding the events of May 1968. It will be open to the public every first Sunday of the month until 2 June.

From 27 to 30 September Brussels 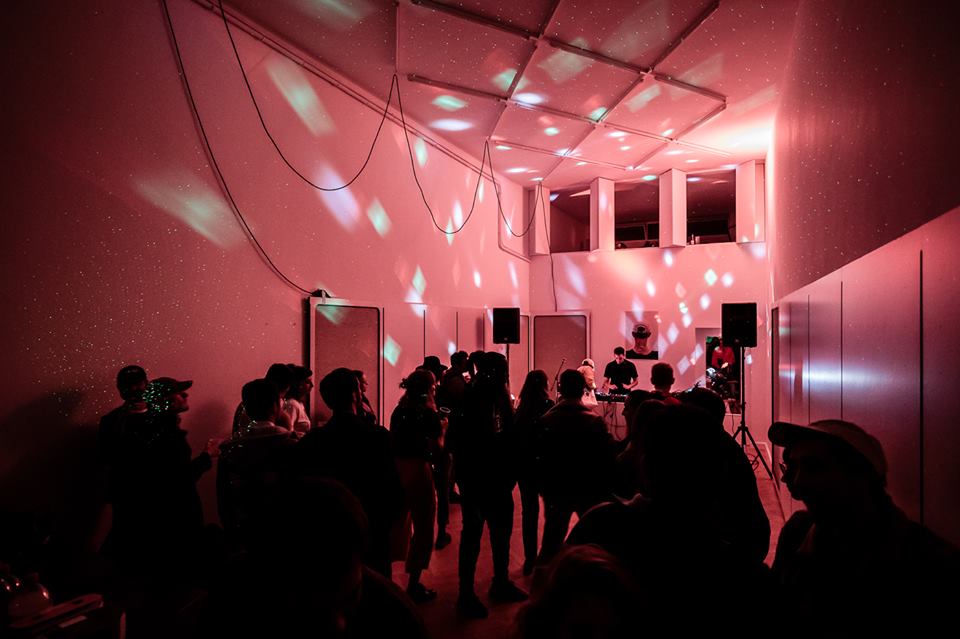 This weekend Bozar and Arty Farty Brussels are teaming up for the second edition of Nuits Sonores & European Lab Brussels, a four-day festival dedicated to electronic and independent music, but also European thinking and alternative culture in general. Accordingly, the program is extremely varied and 75% of all events are free. As the beating heart of the whole shebang, Bozar will be open almost all weekend long. A few other spots you shouldn’t miss are outdoor concert project Oh My Garden, the C12 after party, and the nights curated by Under My Garage in the massive Palais de la Dynastie built for the Expo 58. 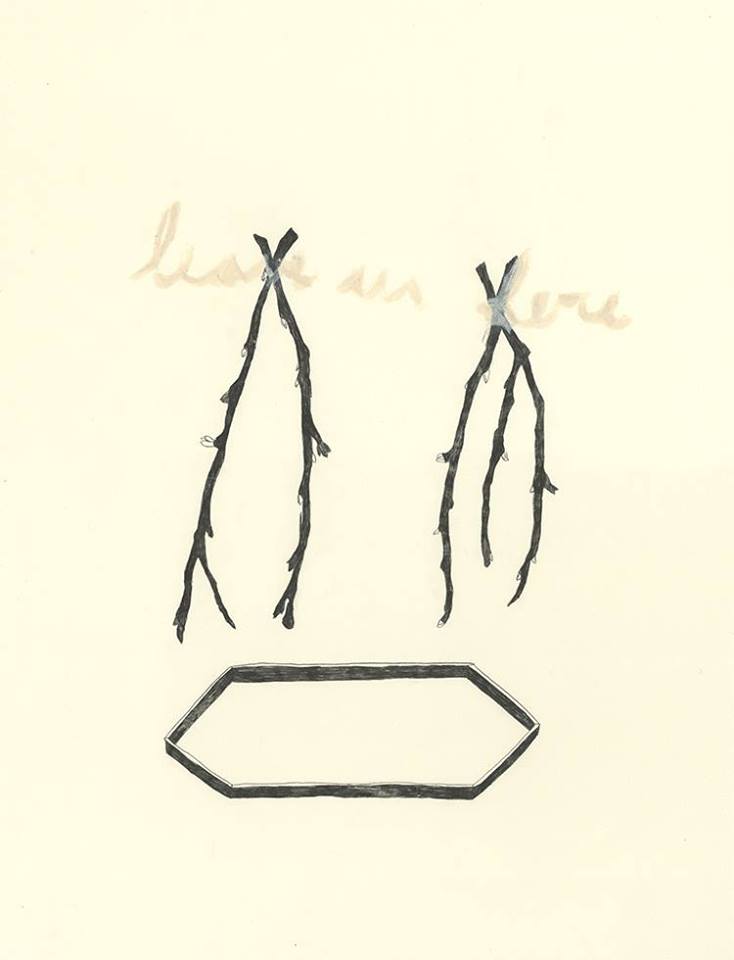 Jill Vandorpe and Korneel Detailleur, both artists based in Ostend, open their studios to the public this Sunday, giving art lovers the chance to get a glimpse behind the scenes. While Vandorpe’s work is  based on human thought processes in all their elusiveness and how the inner world shapes reality, Detailleur is known for his at times absurd illustrations with an often dark undertone. 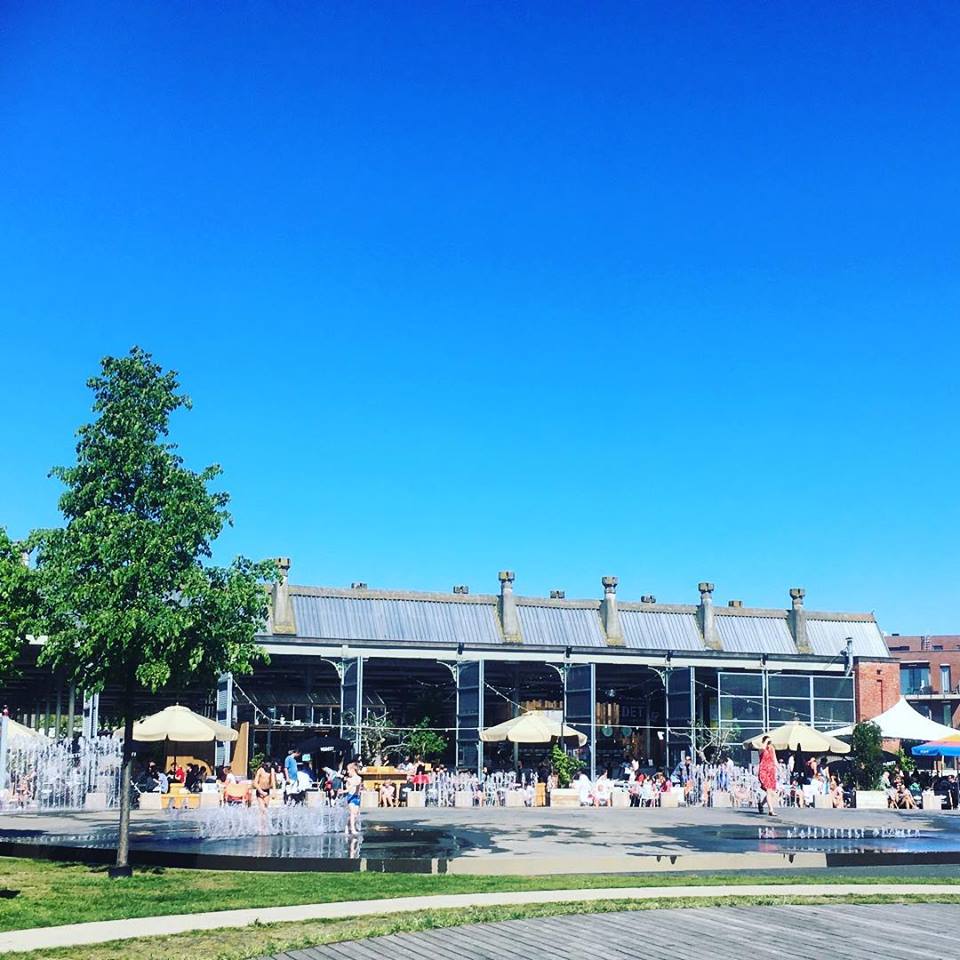 The perfect spot to enjoy the last golden September sun rays: the Bar Noord summer bar is still open this week, inviting the hungry to come brunch in the middle of the green oasis of Park Spoor Noord in Antwerp. A copious buffet awaits!