Music in Brussels, a photo festival in Knokke, nights out in Antwerp, and more. See you there!

Concert I: Mutiny on the Bounty at Ancienne Belgique 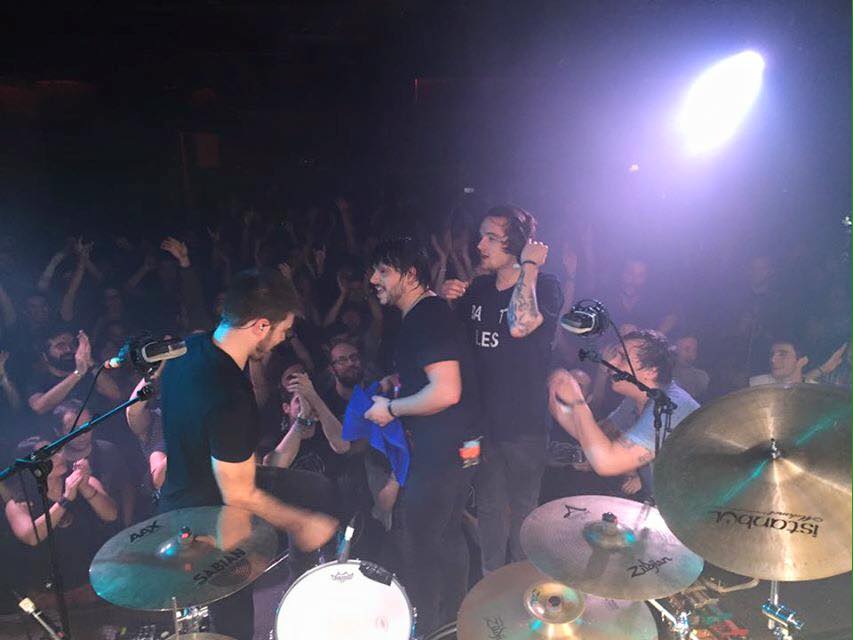 Founded back in 2004, the four-piece from Luxembourg has made quite a name for itself over the years at home and abroad with their electronica-infused indie math rock. The band has already four full-length albums under its belt, and this Tuesday  you can discover them at Ancienne Belgique, where they’ll present their newest record “Digital Tropics”. Plus, it’s all for free!

Concert II: Stuck in the Sound at Botanique 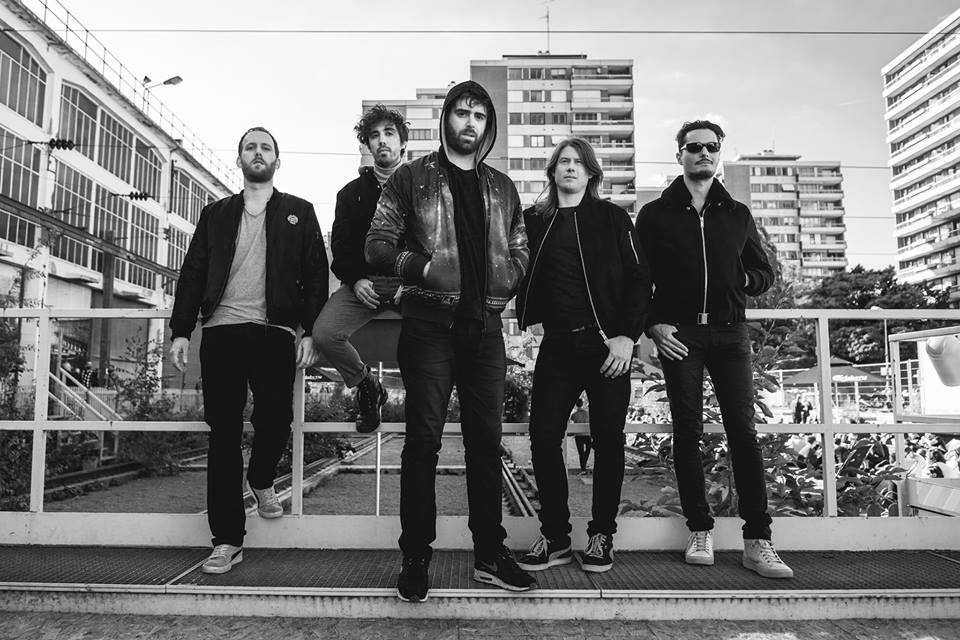 French indie rockers Stuck in the Sound, hailing from Paris, are quite an institution in the French rock scene after more than a decade together, four album releases and countless live shows. This year they put out their latest record, “Survivor”, which brings together ballads, energetic rock, synths, strings, as well as Californian and English inspirations. This Thursday live at Botanique! 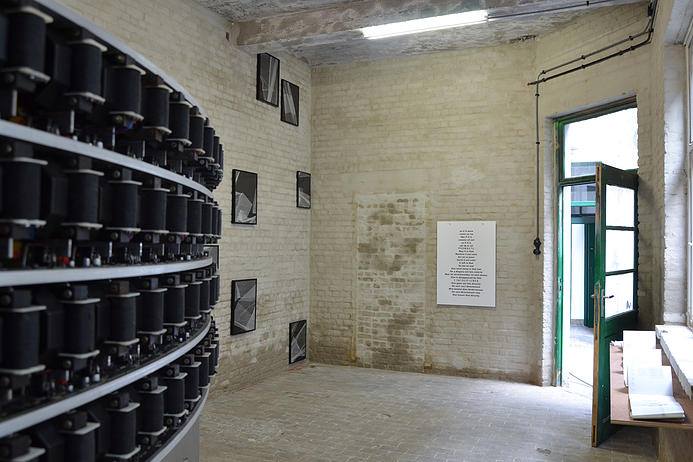 Art space Societé, a project initiated by artists Manuel Abendroth and Els Vermang last October, is located in the former “Société Bruxelloise d’Electricité”, a factory in Molenbeek constructed in the 1930s. The two are especially interested in process-based and technology-driven art as an art historical continuum, something that definitely shines through in their newest exhibition under the title “0, 1, 1, 2, 3, 5, 8, 13, 21, 34, 55, 89, 144, 233, 377, 610, 987, 1597, 2584, 4181, 6765, 10946″. The multifaceted group show explores the semantic of numbers in many different ways, featuring works by Japanese artist Ryoji Ikeda, American-born David Adey, Belgian Guy Rombouts, and many others. 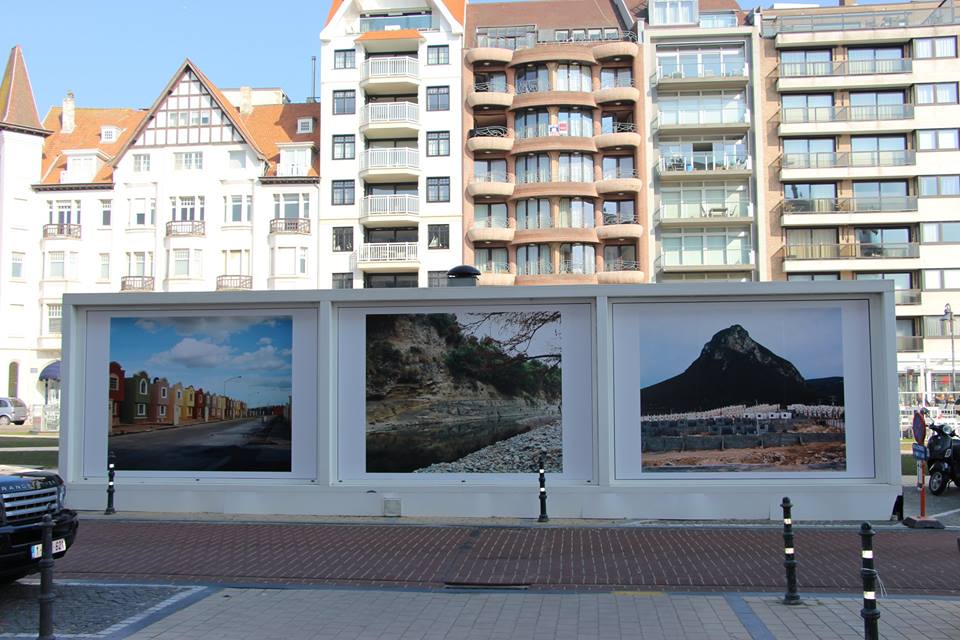 Since 20 March it’s all about photography in Belgium’s popular coastal town Knokke. Every two years the Knokke photo festival takes over the city, offering an exciting programme of in- and outdoor exhibitions, conferences, lectures, and more. This year there’s a special focus on Mexico City, giving you the opportunity to discover the place through the eyes of four Belgian photographers, among them rising star Lara Gasparotto. Another highlight is “Unknown Masterpieces”, a group expo shining a light on 11 fresh, upcoming Belgian talents including Veerle Frissen, Maroesjka Lavigne, Julie Scheurweghs, and many others.

Night out: For the love of Vinyl at Het Bos 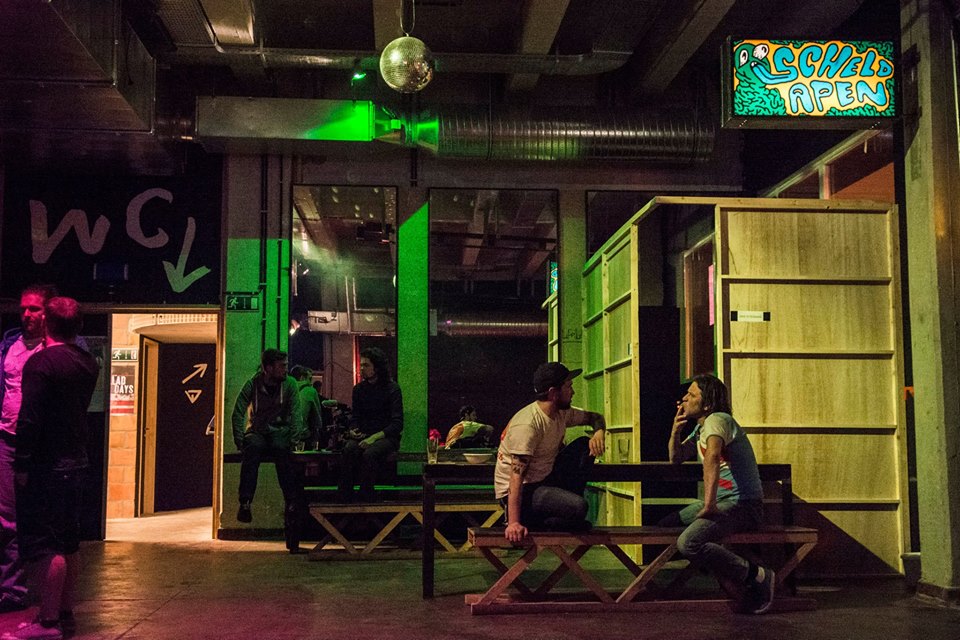 In times of digital downloads and the disappearance of CD drives, the vinyl has made quite a comeback. This Saturday Het Bos dedicates a whole night to analogue records that features record sales, concerts, and vinyl-only DJ sets. With Undskyld, Private Beach, Hazy Hand$, Melis Vangelis, and others. 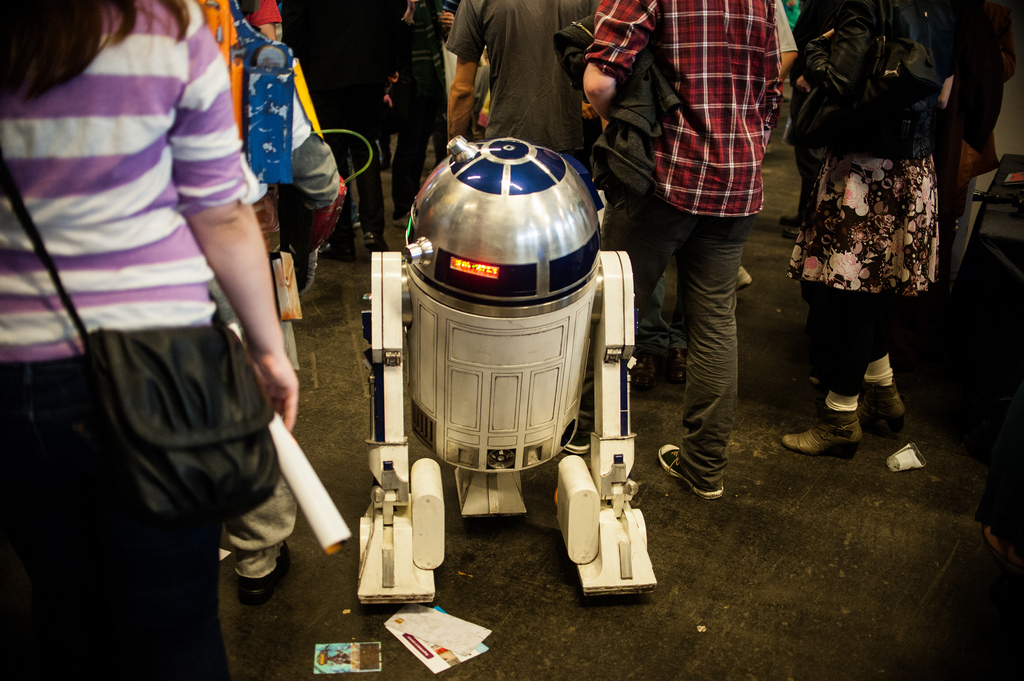 If you’re into sci-fi, comics, anime or cosplay, this is for you. FACTS is in a way the Belgian take on the massive Comic Con taking place each year in San Diego. Over two days you can play laser tag, meet Game of Thrones actor Tom Wlaschiha, participate in a Cosplay contest or just rummage through a multitude of stands offering everything from video games and movie props to board games and more. Our favorite part: the super cute, life-size R2D2s strolling through the premises. 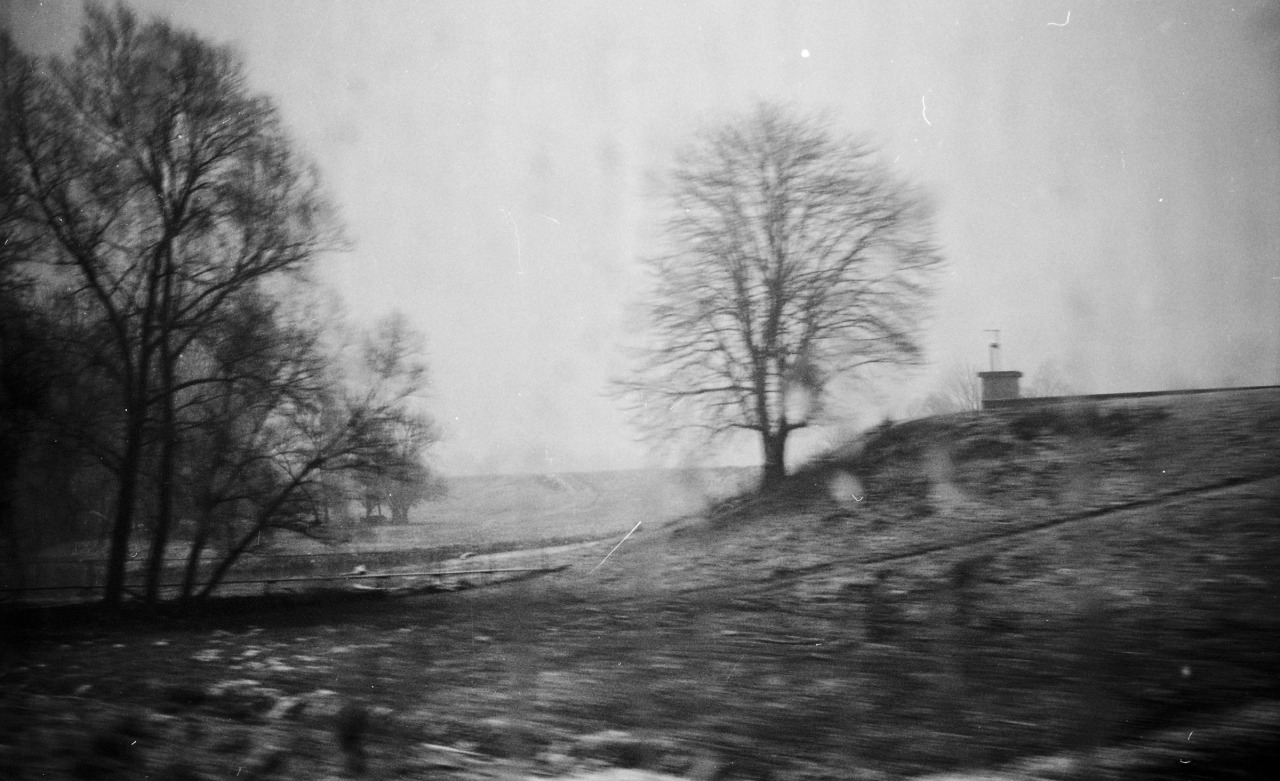 Starting this Thursday you can discover French-born photographer Etienne Auguste‘s fascinating images at Brussels’ Espace Moss, a hair dresser and art gallery all at the same time. The exhibition, titled “Tous les jours s’enfuir” is the result of a several months-long journey from Paris to China, using only busses and trains as means of transportation.