The week in Belgium from 12 to 18 December

Plantswaps in Brussels, photography in Antwerp, print love in Charleroi, and so much more. See you there!

Greenery: Seeds’ plantswap at The Hope 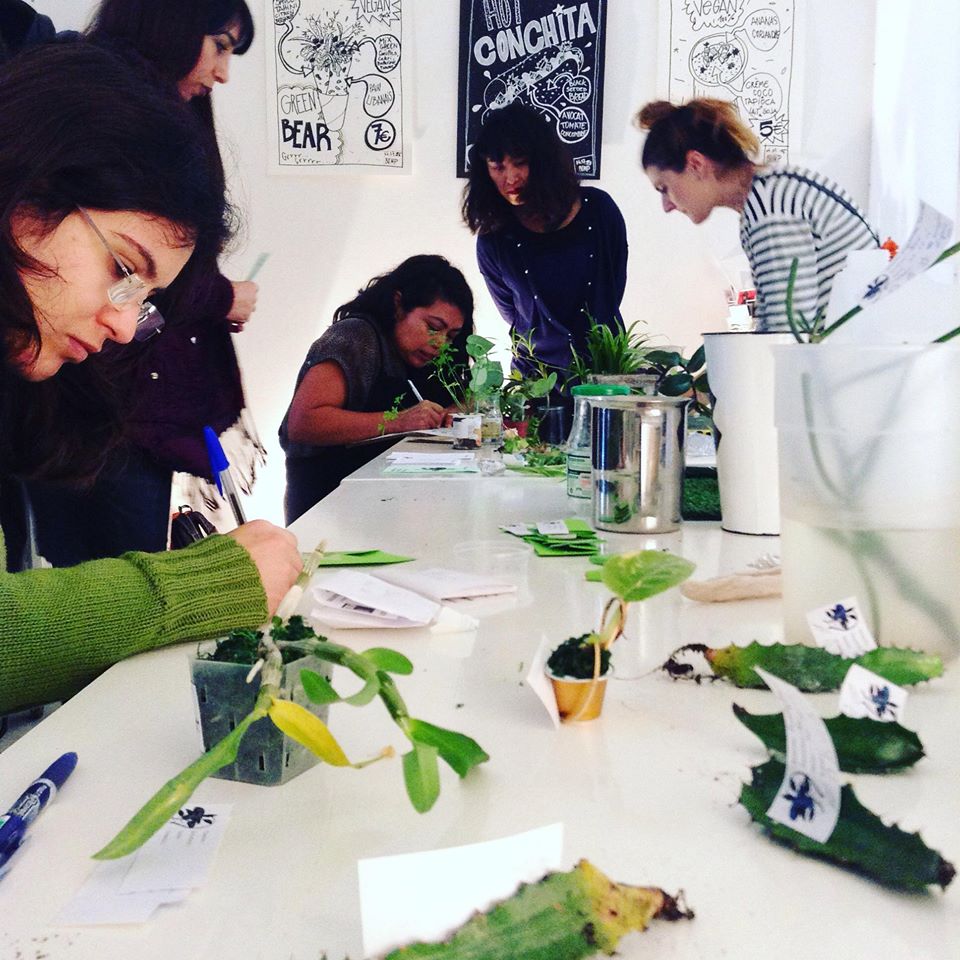 Not that long ago we spoke to the girls behind Brussels-based greenery collective Seeds about the very first steps of their initiative. A lot has happened in the meantime: Seeds’ plantswap events have become a regular fixture in the Brussels cultural scene, recently celebrated its first birthday, and last month the plant-obsessed trio decided to bring their successful concept all the way to Paris. This Wednesday there is another edition taking place in Brussels at The Hope, don’t miss it! 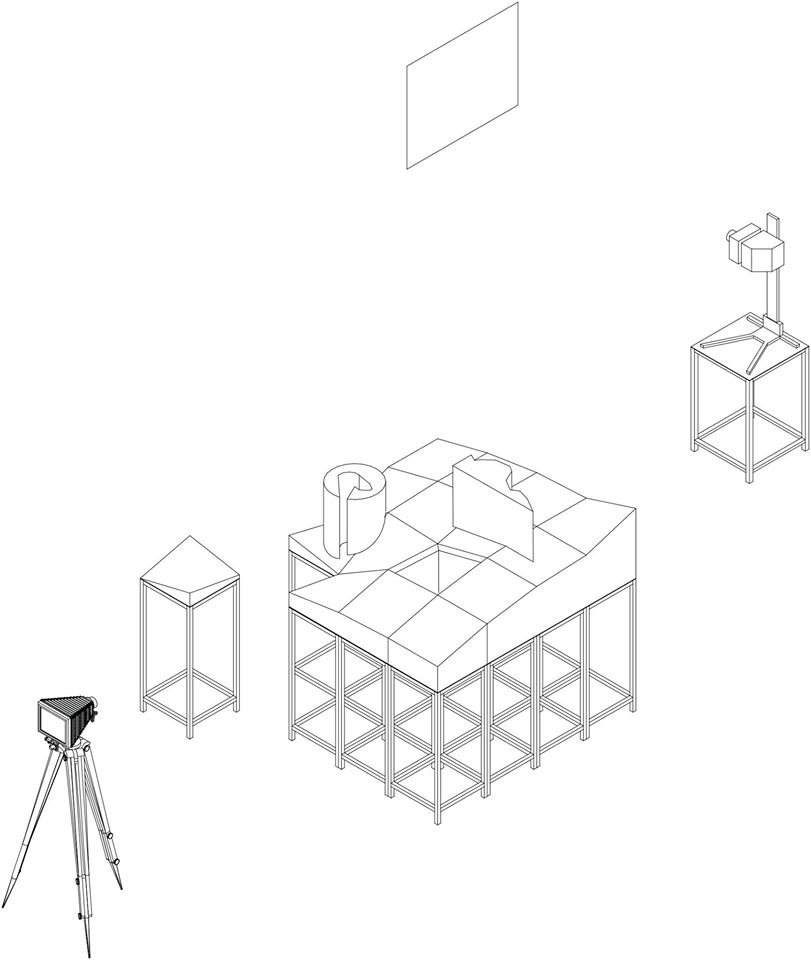 Belgian photographers Philippe Michiels and Ruben Castro team up for a different kind of exhibition at Antwerp’s Braakland: their interactive installation transforms the exhibition space into a live photo lab, inviting the public to participate in the artists’ creation process by rearranging landscape models. Philippe and Ruben then capture these changing compositions and print the resulting photographs on the walls – turning the exhibition hall into one giant dark room.

From 16 to 18 December Vilvoorde Brussels 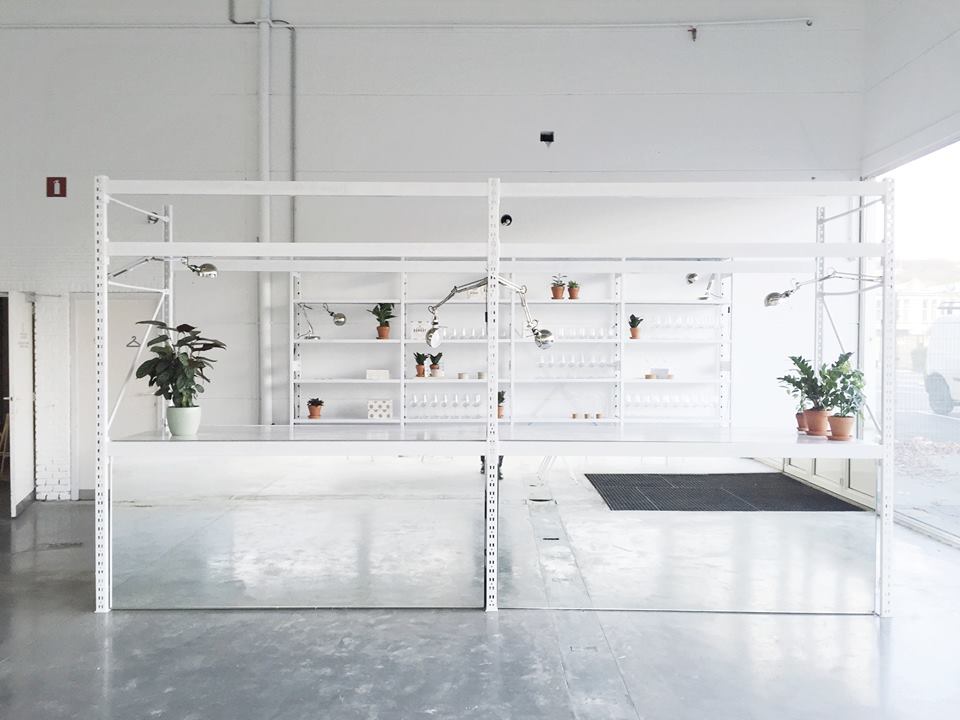 If you’re not that much into the classic rather kitschy Christmas markets, here’s a great alternative: this weekend Supermarket at super cool new coworking space Firma invites shoppers to discover a great selection of designer objects from pillows to posters by fresh, upcoming brands. Firma’s own lunchbar Cantine provides christmassy drinks and snacks.

Opening: Limbo Lottery at Base Alpha 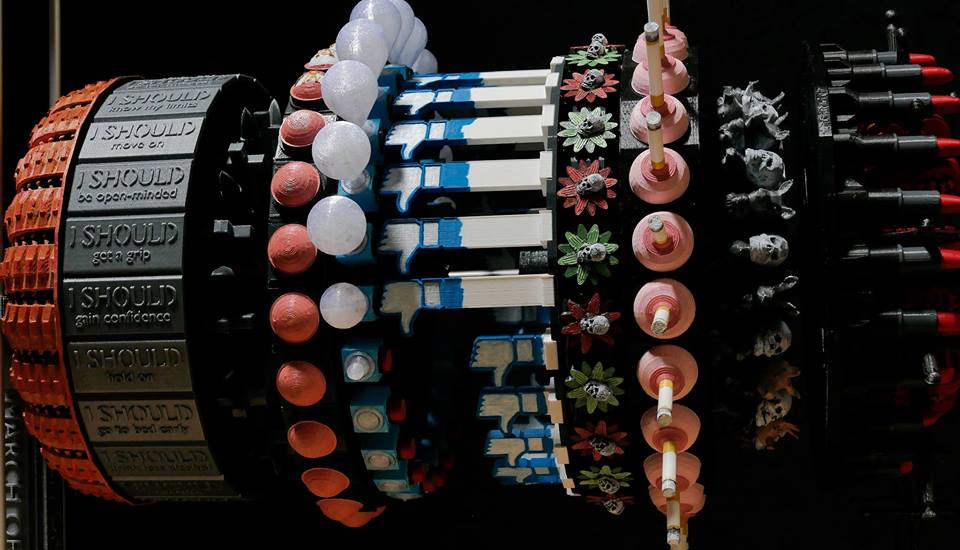 With “Limbo Lottery”, Dutch visual artist Han Hoogerbrugge wants to confront us with the symbols that in his view represent our sins today, mixing smileys, cosmetics and other daily normals into a thought-provoking, monotonous animation loop inspired by the so-called “zoetrope”, commonly known as The Wheel of Life and the forerunner of animation invented in 1834. 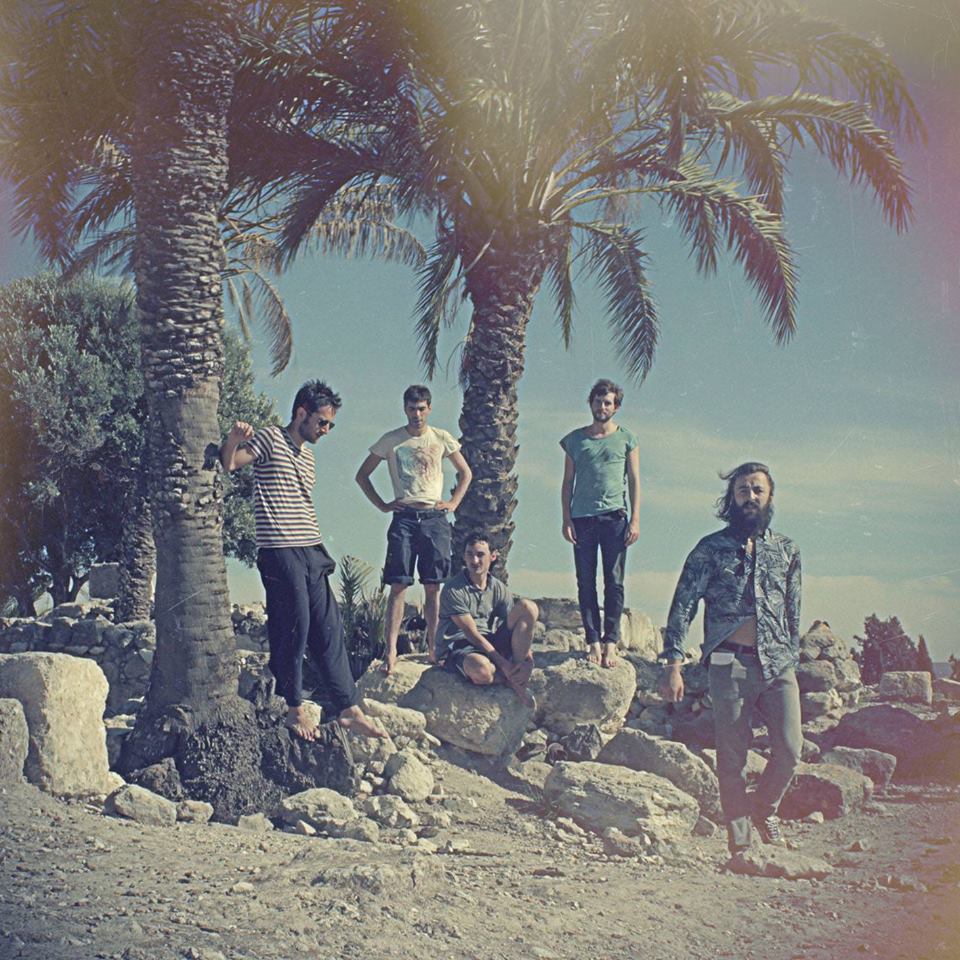 Brussels concert venue Botanique and Europavox, a project aiming at promoting the diversity of European music, team up to bring you a concert night taking you on a musical trip through four different European countries. Discover the dancy indie pop of homegrown Great Mountain Fire, the electronic outfit Napoleon Gold from Luxemburg, Italian singer-songwriter Kiol, and Oy from Switzerland. 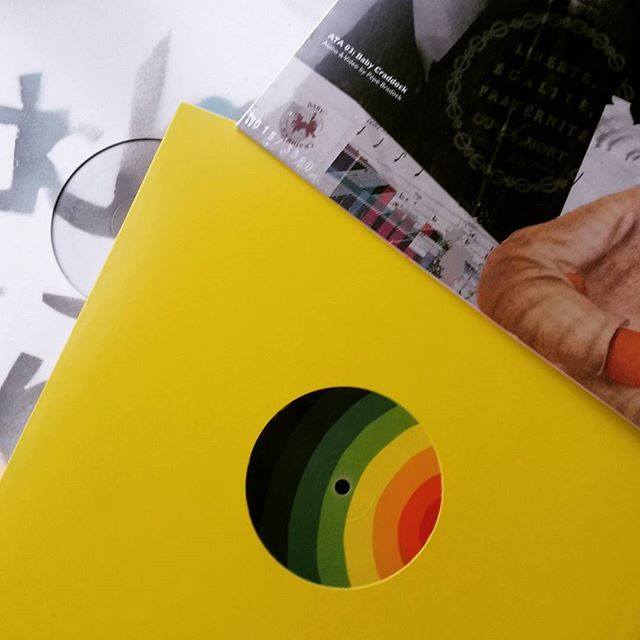 Party meets christmas market: the Brussels DJ duo invites you to a night out of a special kind. Dance away to the moody, raw, and off-the beaten track sounds of Onda Sonora while getting your hands on some last-minute christmas presents: all records played are for sale! Plus, you can get the vinyls gift-wrapped if desired. Great concept!

From 17 to 18 December Charleroi 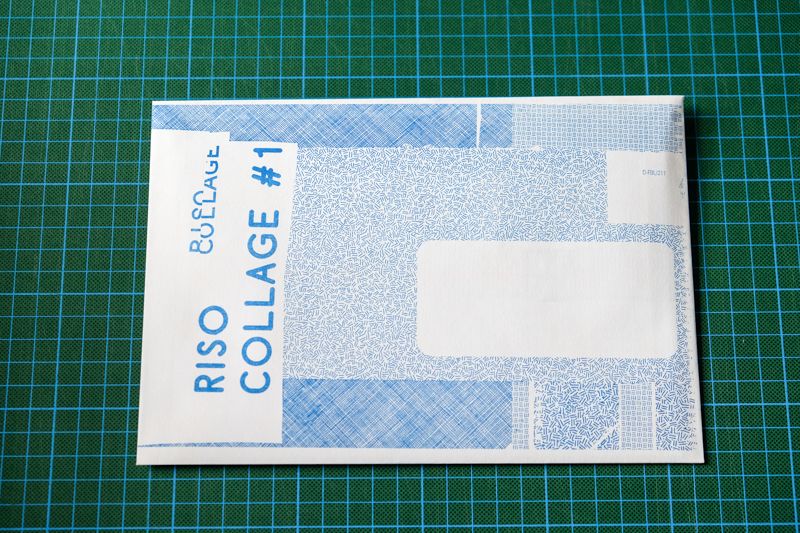 The widely underestimated city of Charleroi is starting to become a constant fixture in our agenda: this week there’s “Papier Carbone”, a print fair that’s the result of a collaboration between local culture initiatives 6001, BPS22 and Le Vecteur. More than 30 artists, publishing houses and collectives showcase their creations, and there’s a market, food, concerts and screenings. See the full programme here. 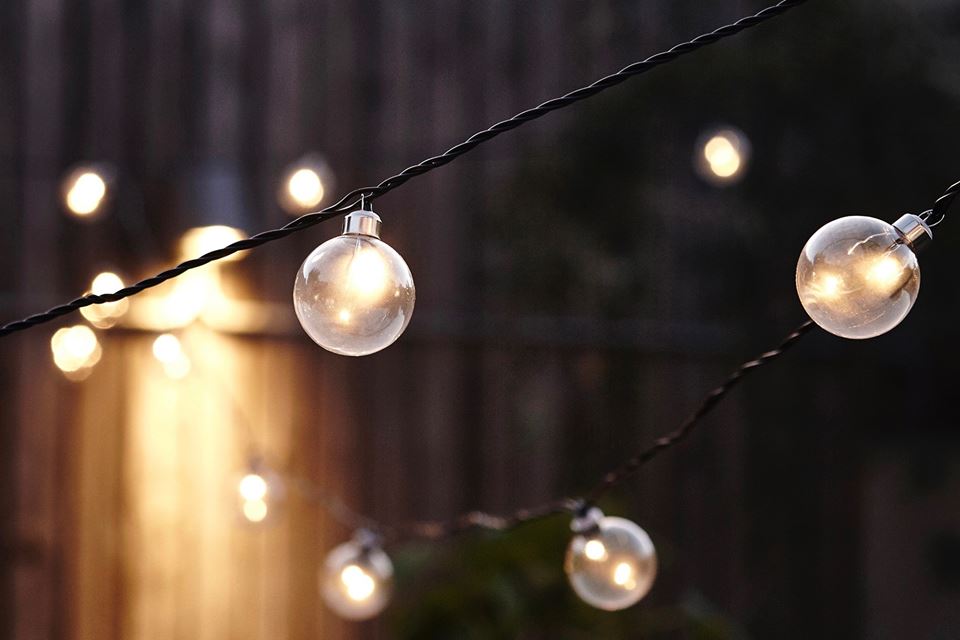 Don’t have Christmas presents yet? No need for despair! Head to Brussels’ lovely Marolles neighbourhood this Saturday when local shops will stay open until the late evening hours. Make sure to check out cute little deco shop La Frenesie, the exhibition at Macadam Gallery, and interior store Jinzu. 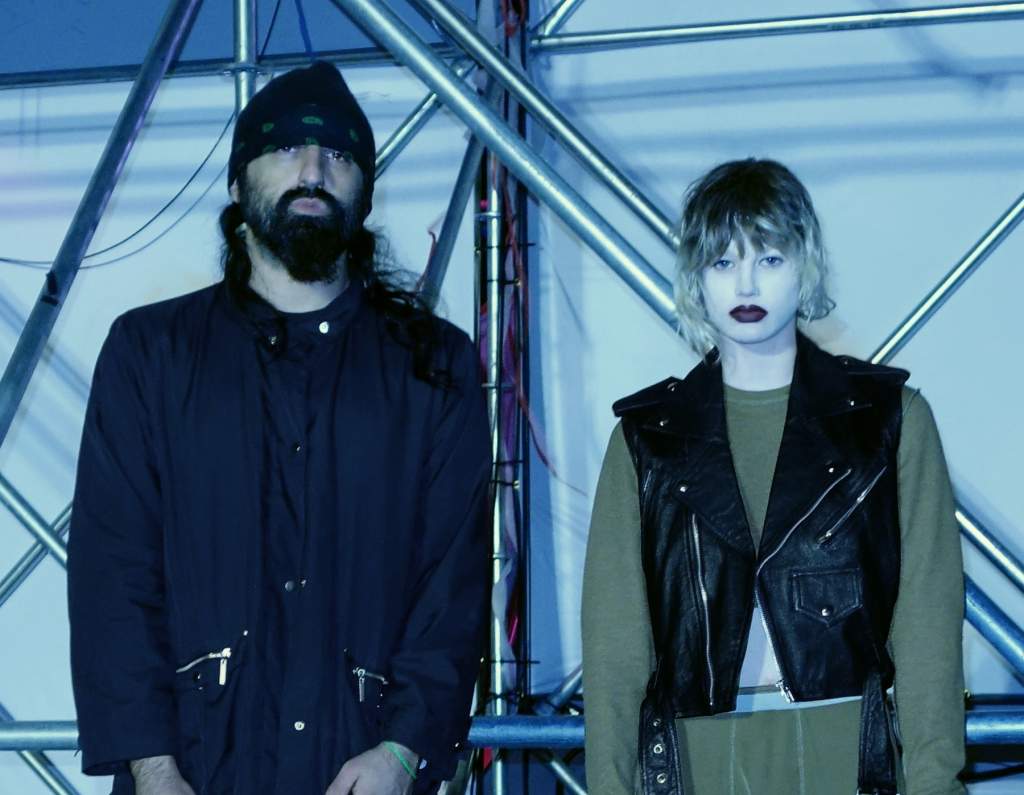 The chaotic live sets of eccentric electro-punk duo Crystal Castles, the project of producer Ethan Kath, are legendary. While vocalist Alice Glass has now been replaced by Edith Frances, the two-piece is as explosive as ever and will undoubtedly turn beautiful Brussels concert venue Ancienne Belgique into a churning dance temple when presenting their new record “Amnesty (I)”.