From 27 January to 4 February BRAFA took over Tour & Taxis for what is one of the first art fairs of 2018, serving as a bit of a barometer for the art market. Founded in 1956, BRAFA is one of the world’s oldest fairs, and has built quite a reputation over the years, attracting 134 exhibitors from all over the globe as well as more and more visitors each year. Since 2010, the number of guests has doubled, which might partly be due to the inclusion of a contemporary art section, something that has undoubtedly helped the fair to refresh its slightly dusty image. Accordingly, this 63rd edition showed a fascinating eclecticism, ranging from rare gems by old masters to top-notch contemporary pieces by the likes of Anish Kapoor or Lawrence Weiner. It’s a rare treat to find so many eras and styles combined under one roof: original Tintin drawings, a newly discovered Rubens, tribal art, furniture, books, porcelain, tapestries, jewellery, … the list is endless. For those who weren’t able to pay it a visit, we selected a few BRAFA eye-catchers.

Knokke’s Guy Pieters gallery dedicated a large part of its enormous BRAFA booth to Julian Schnabel‘s plate paintings. While the American artist first drew attention with this material experimentation in the 80s, these pieces were made between 2012 and 2015. 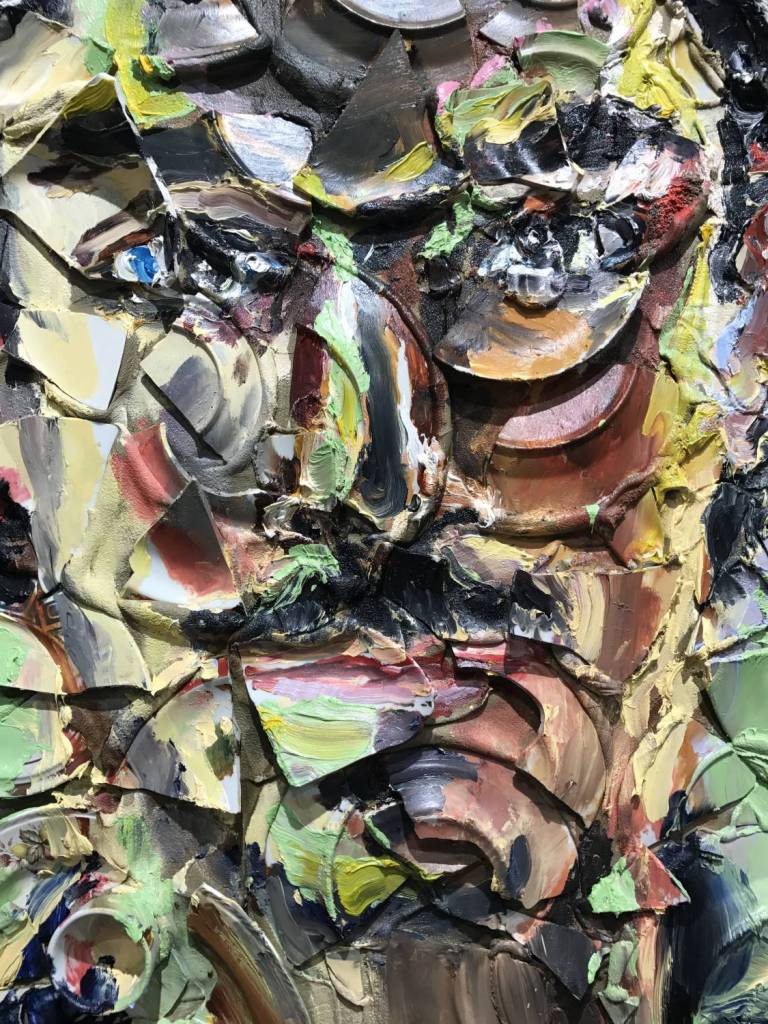 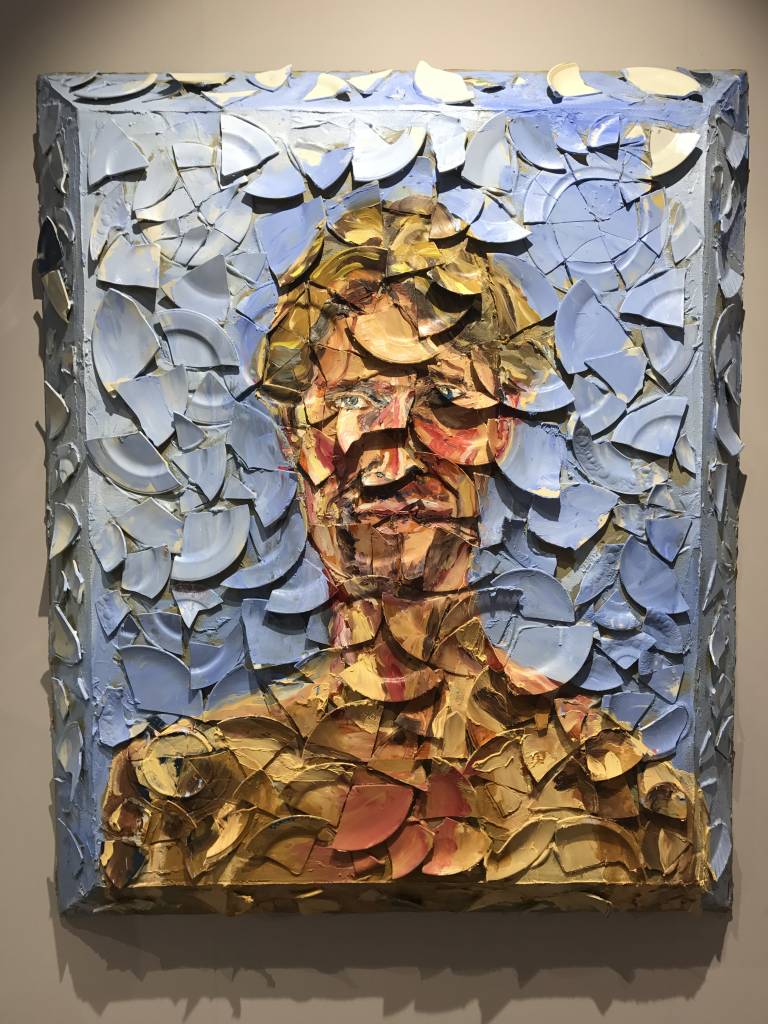 Didier Claes gallery‘s booth presenting an extraordinary collection of Congolese masks were a hit with art critics and Instagrammers alike. Collectors felt the same: the gallery had sold almost everything already on the second day. 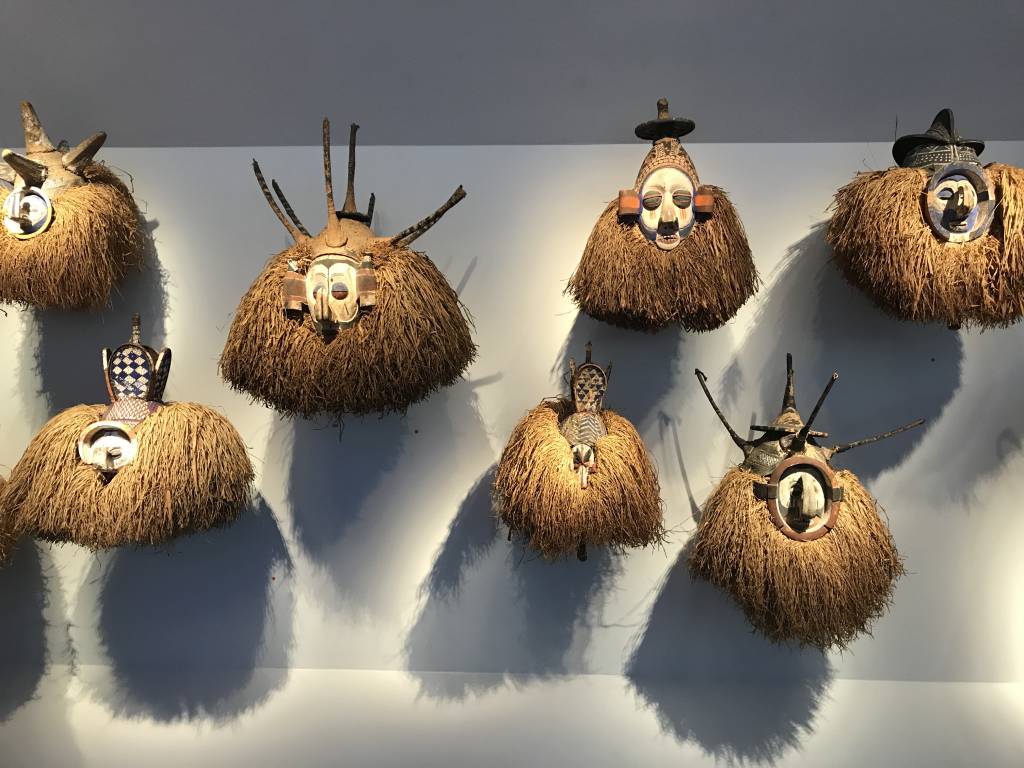 The artistic two-piece was this year’s guest of honor. On the occasion, BRAFA showed one of Christo’s earliest works, “Three Store Fronts”, inspired by shop fronts in Paris and New York. Made from architectural scrap and hung with drapes, it kicked off Christo’s career in the 60s. The display coincided with the exhibition “Urban Projects”at the ING Art Center, which you can still visit until 25 February. 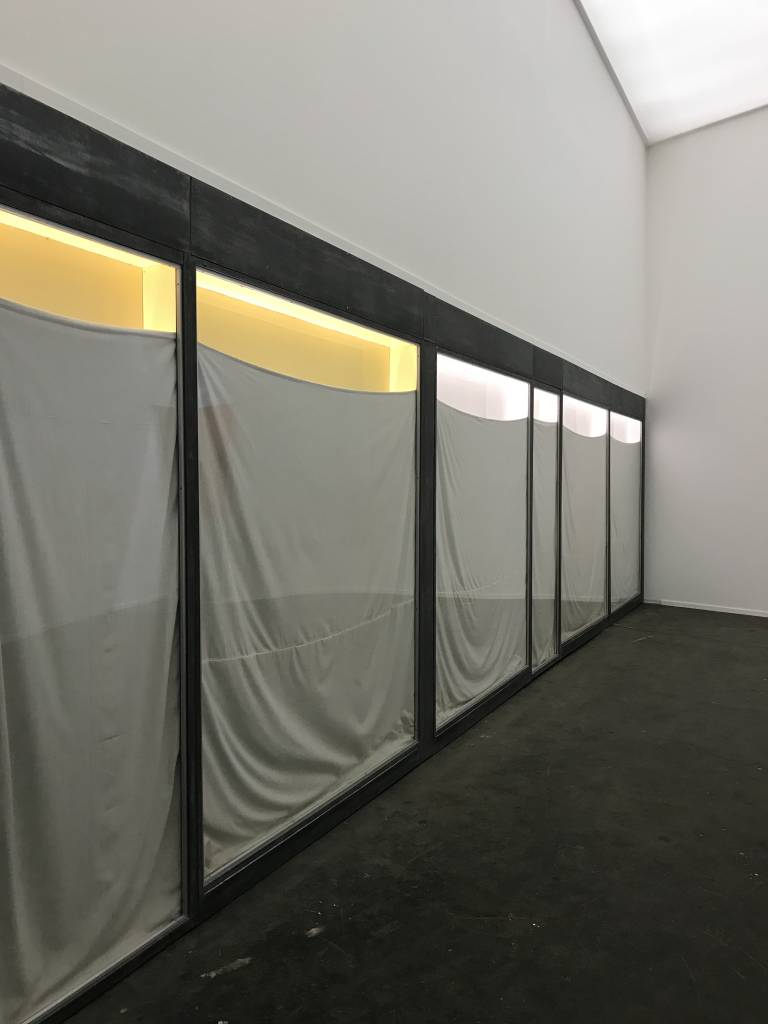 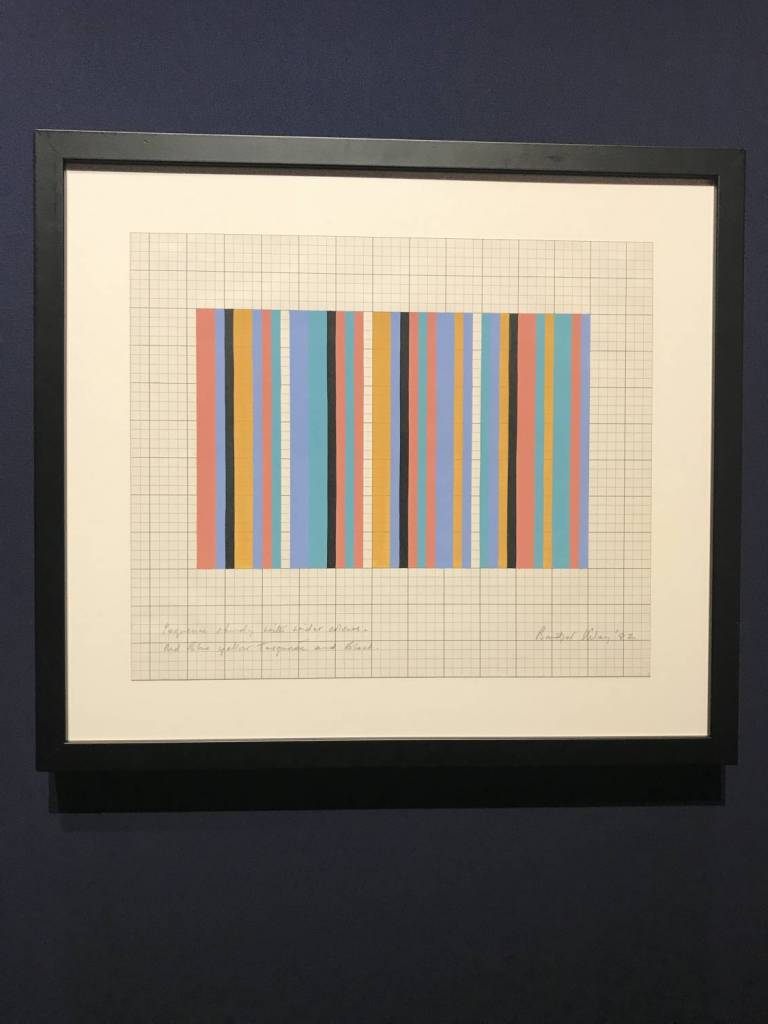 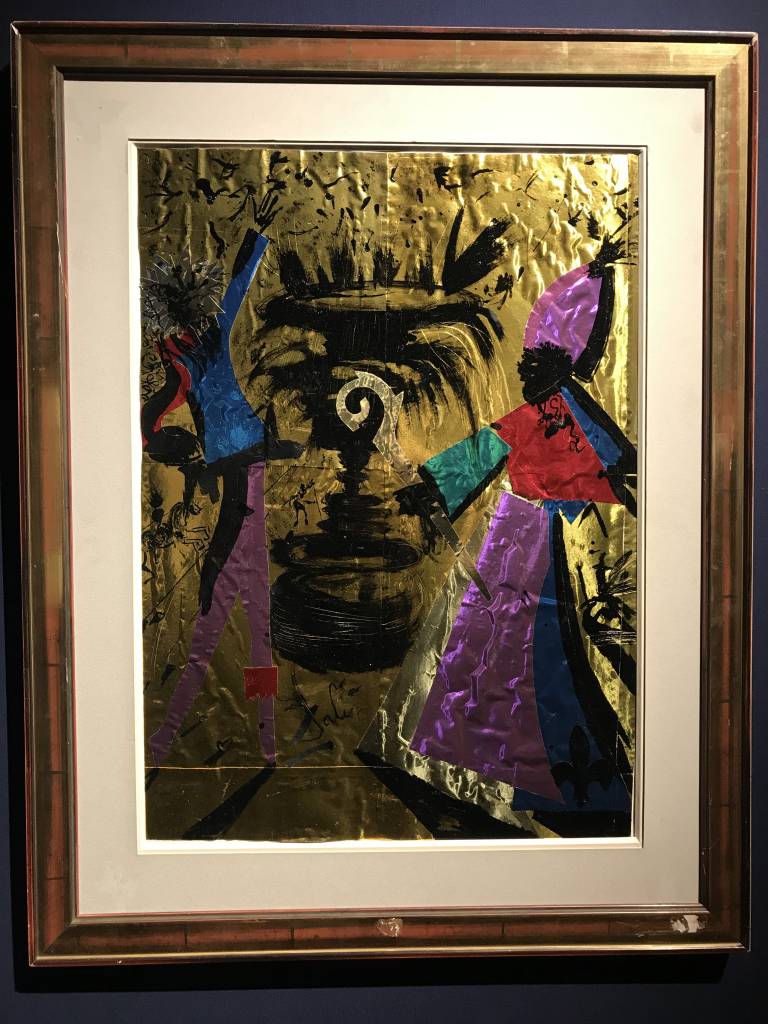 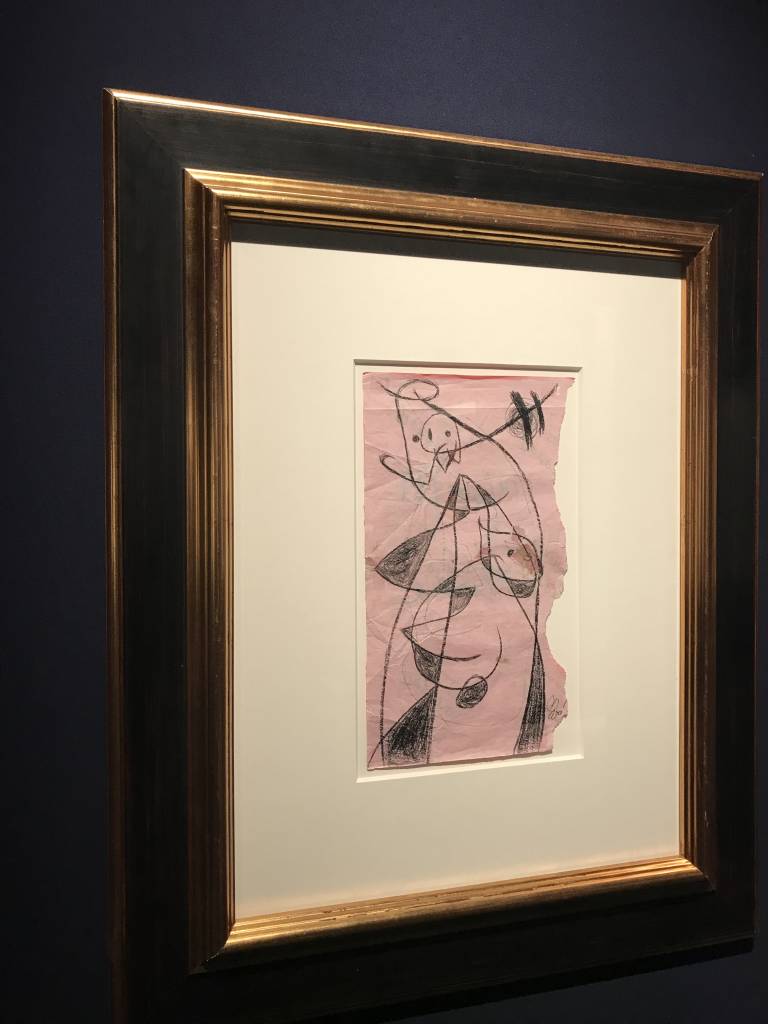 Leading contemporary art gallery Gladstone participated for the very first time this year and directly became a magnet for visitors with the much-adored rock sculptures of Swiss artist Ugo Rondinone, small versions of his famous totem-like installations in the Nevada desert. Also on view: sculptures by heavy-hitter Anish Kapoor, photography by Roe Ethridge, and more. 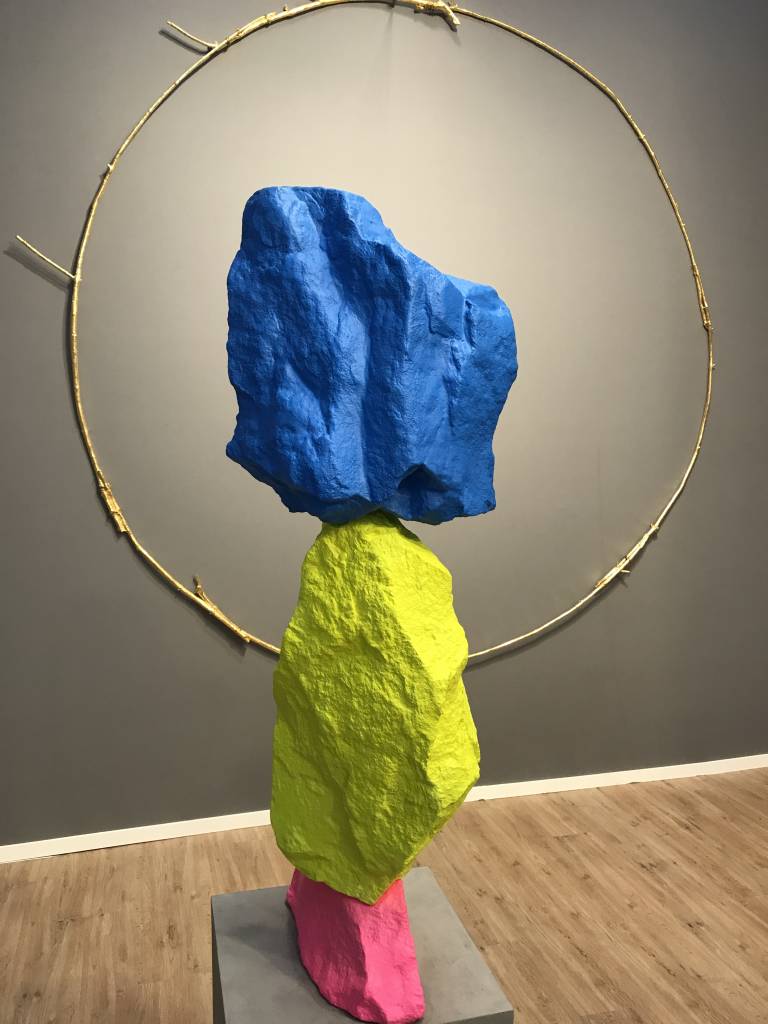 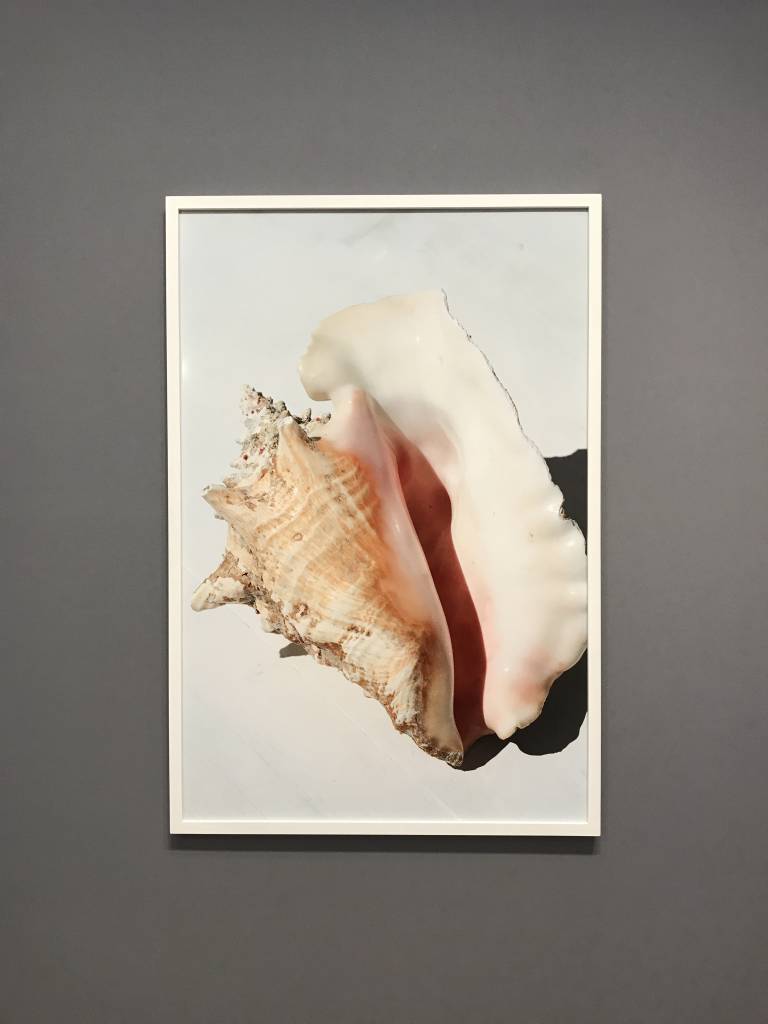 Mermoz gallery specialises in pre-Columbian art from Mesoamerica and South America. We completely fell in love with the terracotta incense burner from Mexico, created 500-900 AD, as well as the sculpture “Personnage debout”, equally from Mexico. 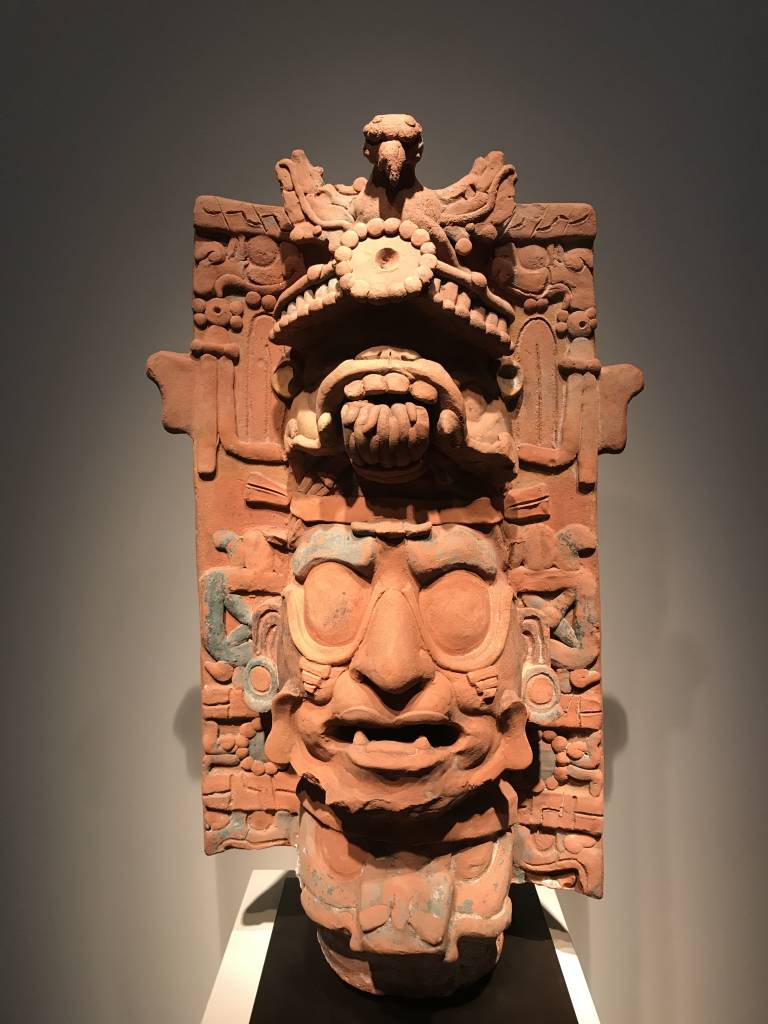 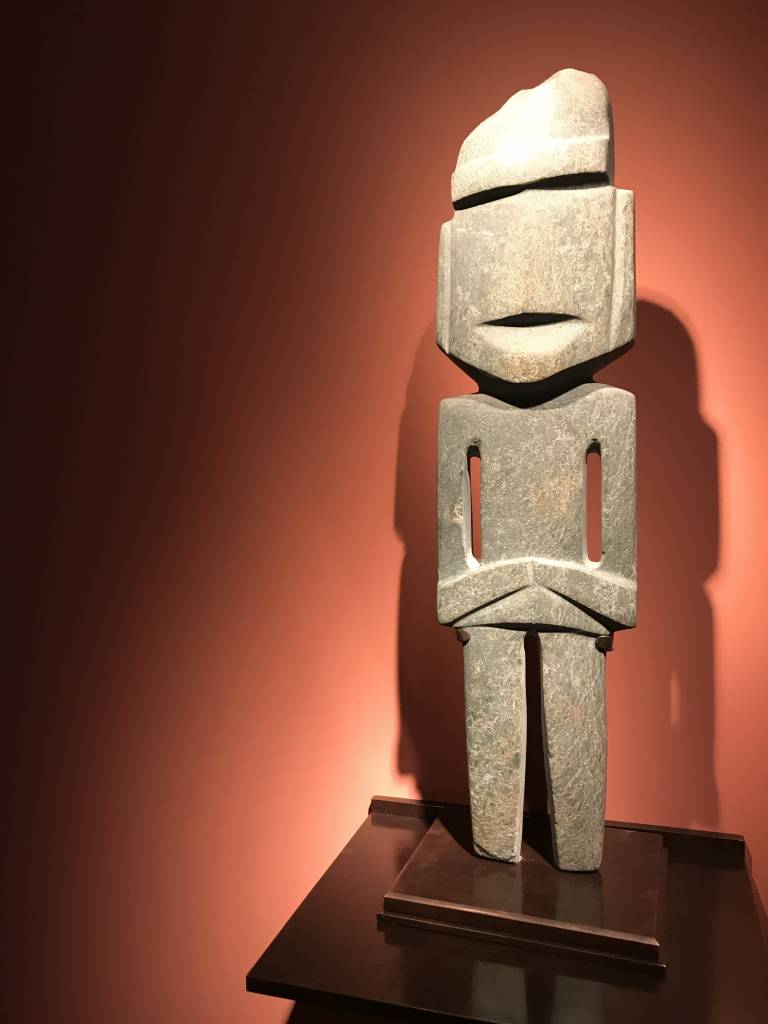