The week in Belgium from 22 to 28 August

Dance and performance in Brussels, a music festival in Ferrières, photography in Liège, art in Waregem, and more. See you there! 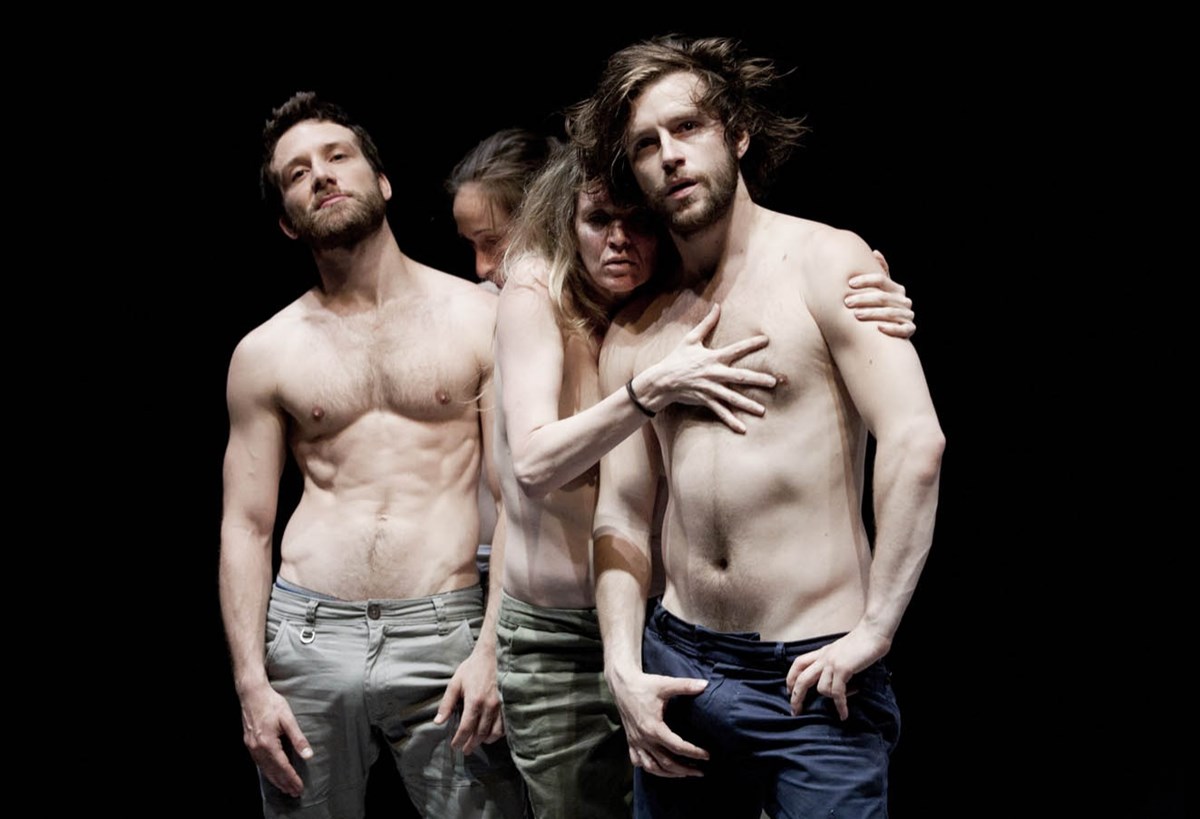 Les Brigittines, a Contemporary Arts Center for Movement, is located in a beautiful 17th-century chapel in the center of Brussels. Every year it hosts an international art festival focusing on contemporary dance and performances, with this year’s edition evolving around the intriguing theme “Grace and Disaster”. A program featuring innovative languages and bizarre universes that speak to the imagination.

Let’s start with a random fun fact: Brussels doesn’t have a single public outdoor swimming pool. If you have any ideas why, please do let us know. Anyway, luckily the “Pool is Cool” project, initiated by a bunch of Brussels locals with backgrounds in urbanism, design and cultural production, has taken up the topic. Teaming up with “Au Bord De l’Eau“, they’re inviting all water bugs to a temporary swimming pool in Laeken. Open till 4 September. 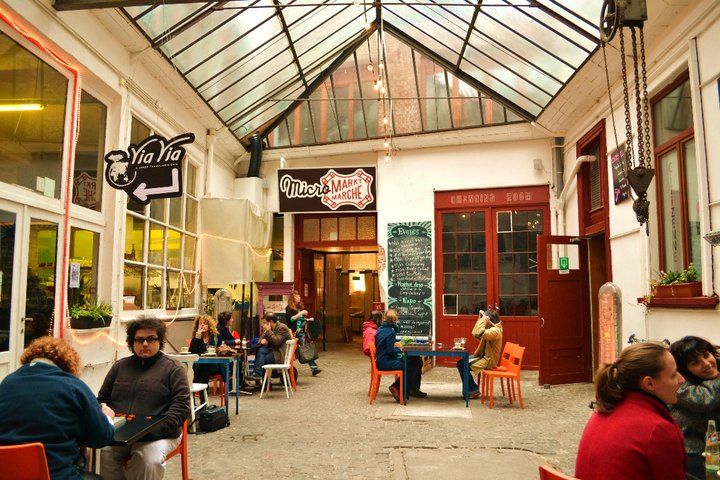 For about a decade MicroMarché has provided a versatile platform for cultural projects of all kinds. It’s not only home to a café and creative workspaces, but also hosts regular markets and more. This month MicroMarché celebrates its 10th birthday with a six-day long program offering everything from concerts, exhibitions and film screenings to live painting, a street food market and workshops.

This weekend sees the 11th edition of the Bucolique festival in the little Belgian village Ferrières, beautifully located at the Ville-My Castle. One stage, two days, and more than 20 concerts with a heavy Belgian focus. The multifaceted line-up includes Belgian indie rockers Recorders, Sharko, Konoba, and many others. 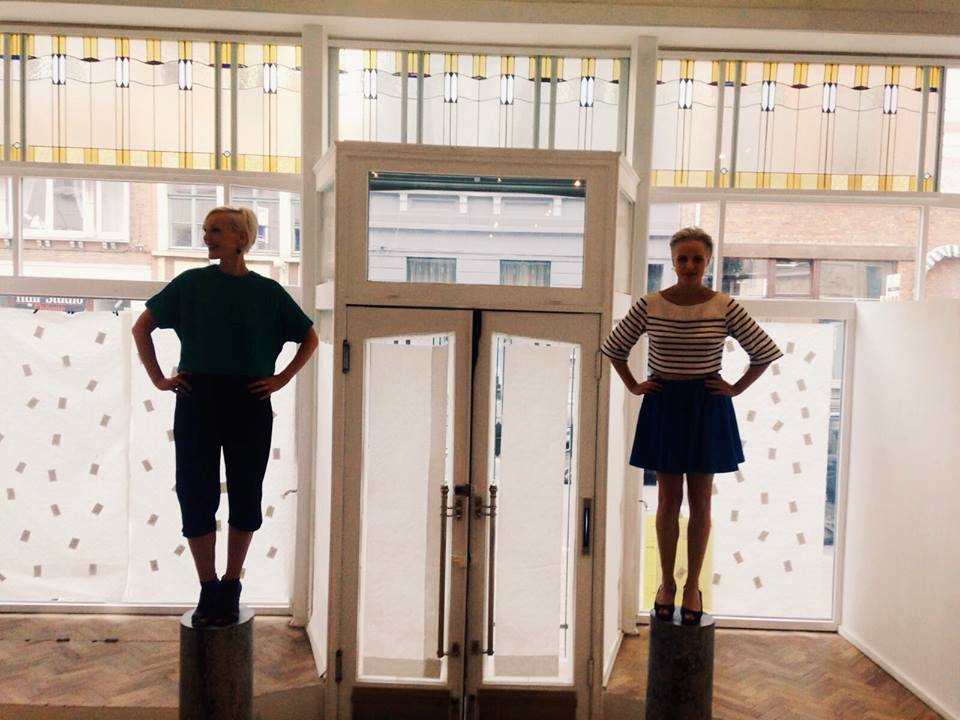 This dynamic sister duo has always been dreaming of opening its own shoe shop. Now that dream is coming true: this Friday they will launch “Au Nom du Pied”, a show store with the goal to bring a bit of Parisian vibe to the city of Ghent. Besides shoes you’ll also find interior objects, accessories, food, and drinks.

From 20 August to 16 October Liège 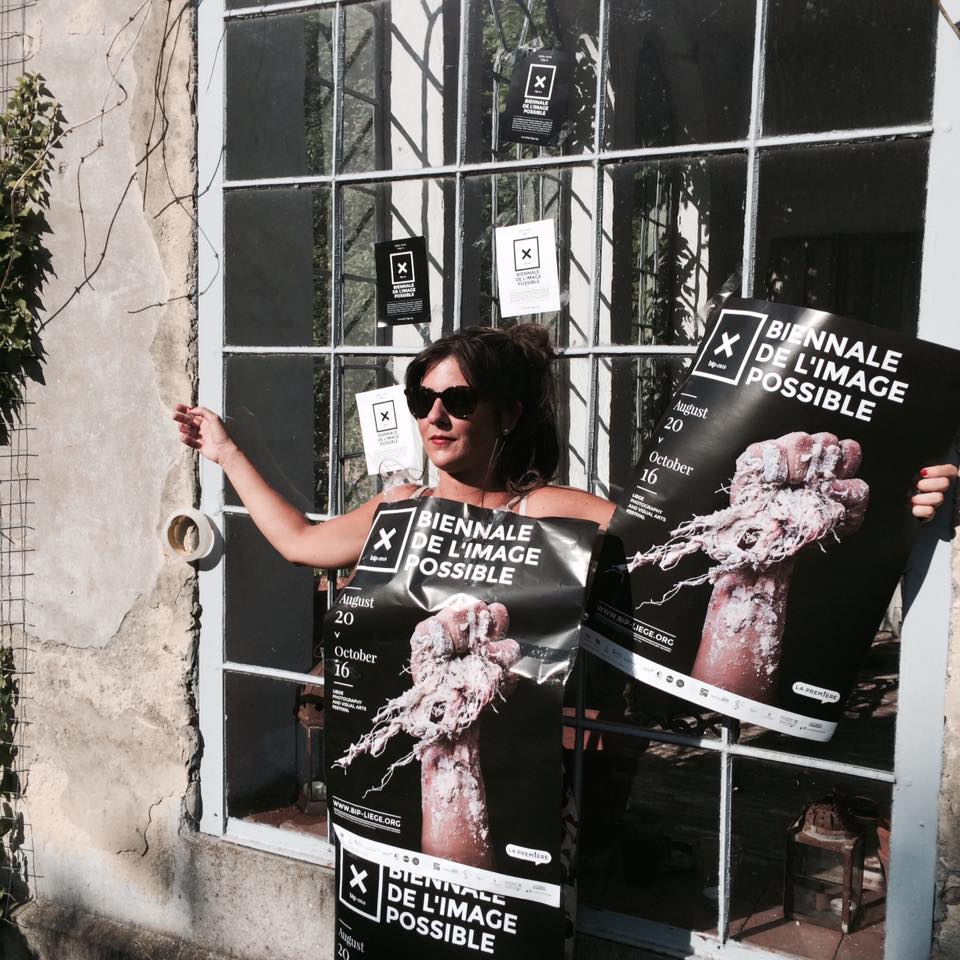 While Liège’s Biennale Internationale de la Photographie (BIP) has always put a big emphasis on multiple facets of contemporary photographic practices, this 10th anniversary edition will place them face to face with other aspects of the image today, in particular video. The varied programme offers everything a photography fan can wish for, from exhibitions and talk to workshops and screenings. The official exhibitions are complemented by a rich Off programme, in Liège and beyond.

Expo opening: Belly of the Fish at The Stable

The Stable is an artist-run studio and exhibition space in the small Belgian town of Waregem. Yes, there is more to the Belgian art scene than Brussels and Antwerp! So take a trip to the countryside this weekend to check out “Belly of the Fish” a captivating solo show by Belgian artist Liesbeth Doms. In her practice she often deals with how the art system likes to construct the biography of artists in relation to their artworks, addressing the subjects of persona, biography and artistic genealogy. After the opening this Saturday it’s open on appointment only: schedule a visit via thestablewaregem@gmail.com or +32 486 15 60 67

As every summer, Brussels concert venue L’Ancienne Belgique takes over the magical setting of Brussels’ Warandepark. During the Feeërieën festival all bands perform on a beautiful old bandstand and it’s all for free! Expect a line-up focusing on new discoveries and exchanges between cultures, including Algeria’s Imarhan or Kamixlo, whose roots lie in Chili. A mix of world music, jazz, and more.

Ever seen a concert on a floating stage? We neither. But this weekend you can finally do so at Scene sur Sambre, a three-day music bash near the little Wallonian town Thuin in a truly magical setting. The location not only boasts a stage swimming on water, but also the gorgeous Abbaye d’Aulne and beautiful greenery. The line-up of this 6th edition features Ghinzu, Balthazar, Talisco, and many others.

After six years of silence Bristol trip hop legends Massive Attack released an EP earlier this year: Ritual Spirit. You can discover their new tunes in Ghent this weekend, where the duo will perform a special summer gig on St. Peter’s Square in Ghent, with the St. Peter’s abbey providing at stunning backdrop for the show.