Exhibitions, a book fair and open air cinema in Brussels, concerts in Deurne and Louvain-la-Neuve, and more. See you there! 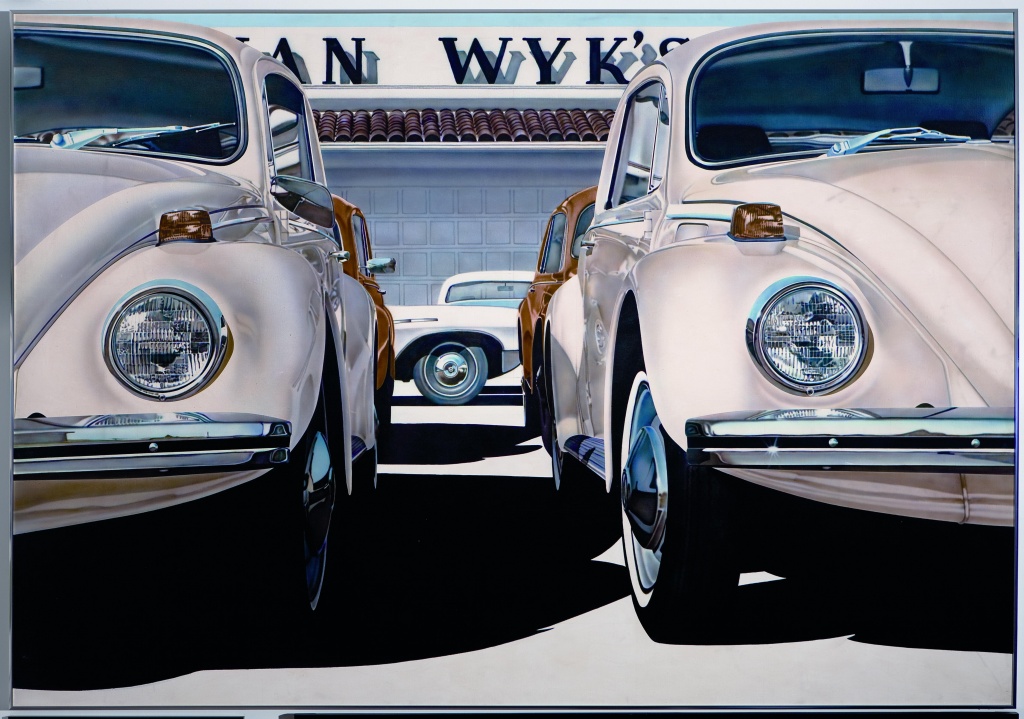 Brussels’ Musée d’Ixelles currently attracts art fans with a captivating exhibition dedicated to the photorealism movement. Showcasing a vast selection of works, the expo spans over three generations of photorealistic painters, going back all the way to its American beginnings. Featuring works be Chuck Close, Bernardo Torrens, and Tjalf Sparnaay. 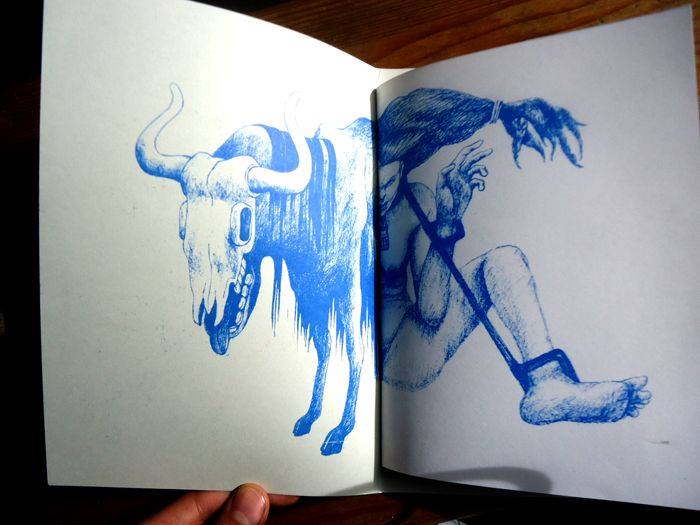 Print is not dead! “Eat My Paper” proves it once again, championing free creation by uniting different paper-related universes evolving around self-publishing. Here, you’ll find everything from architecture and graphic design to illustration publications and more experimental approaches by Belgian as well as international artists. Featuring Macaroni BOOK, Jean Guichon Éditeur, and many others. 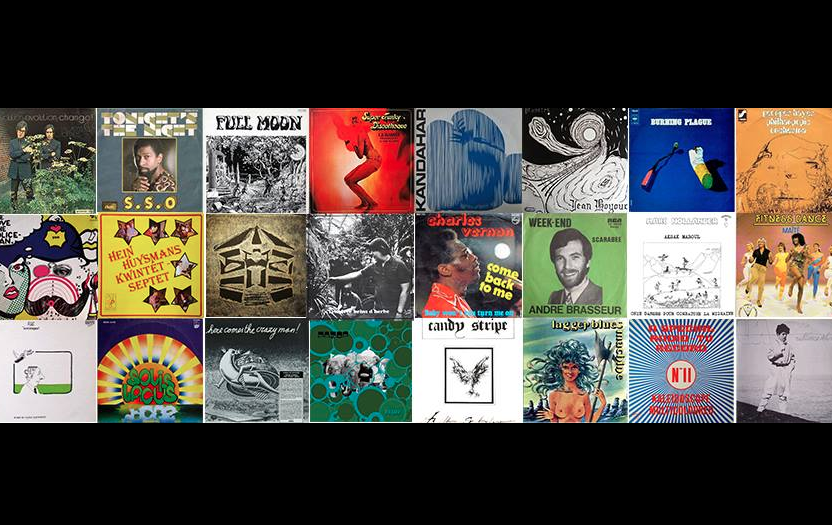 Belgian culture mag The Word inites you to the second installment of our its Favorite Belgian Releases sessions at super cool new venue The Hope, where party nights don’t go down without food. This time it’s Bart Sibiel from Belgian DJ duo Onda Sonora behind the decks, who will introduce his to his very favorite tracks, Belgian-only of course. Entrance is free! 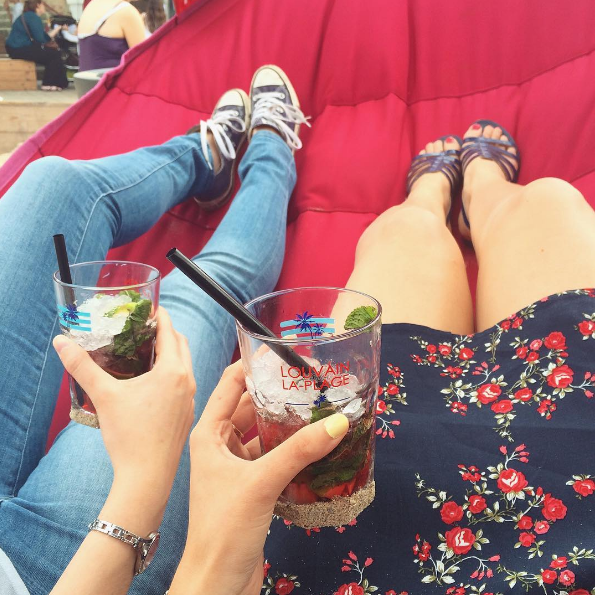 For almost a whole months summer festival Louvain La Plage takes over the town’s city center, transforming its main square into one giant beach. The programme includes a multitude of gigs, and a definite highlight is the (free!) concert this Friday featuring Belgian five-piece Recorders and French band Talisco. Recorders just released their second album “Coast to Coast”, which instantly won us over with a more mature and refined version of their signature sound that is spacey, danceable and melancholic all at the same time. View their brand new video Undivided here. 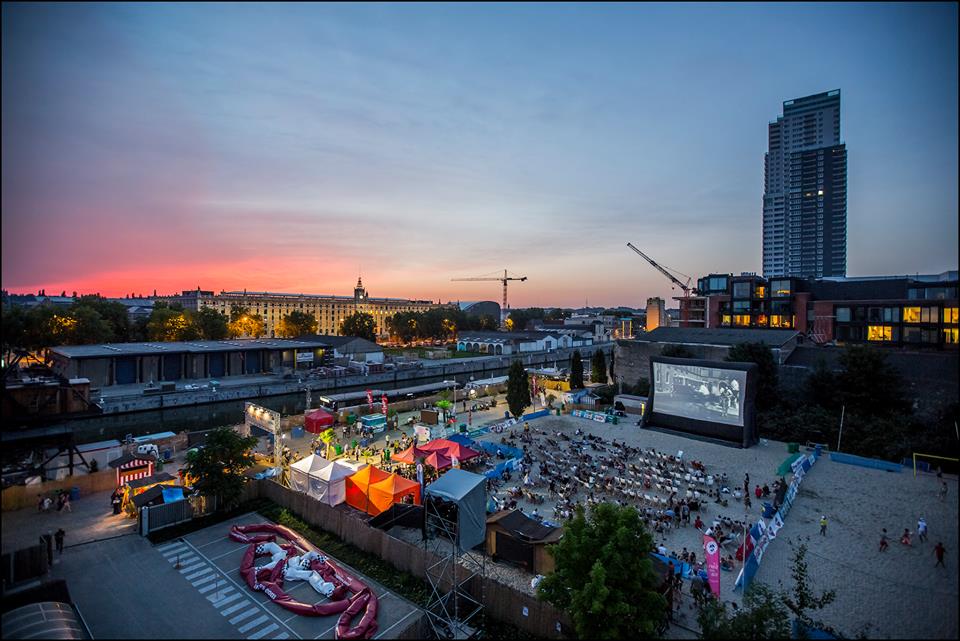 Every year Cinema Galeries, one of Brussels’ best independent movie theatres, puts on summer film festival “L’heure d’été”, offering a well-curated programme of outdoor screenings. Partnering up with city beach project Bruxelles-Les-Bains, film buffs can enjoy movies on the big screen while slouching in a beach chair under the starry sky. This year’s theme: Madrid. 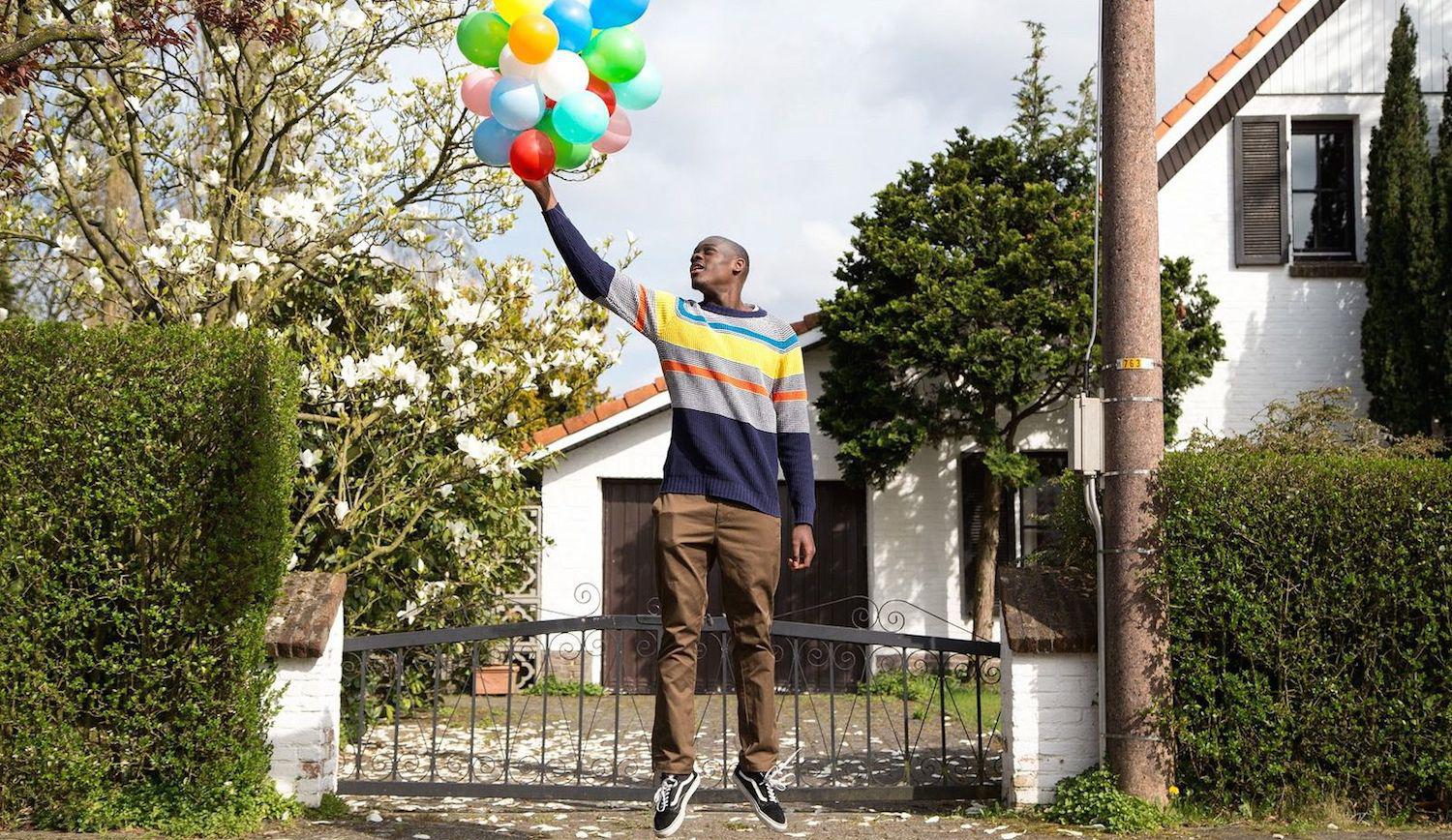 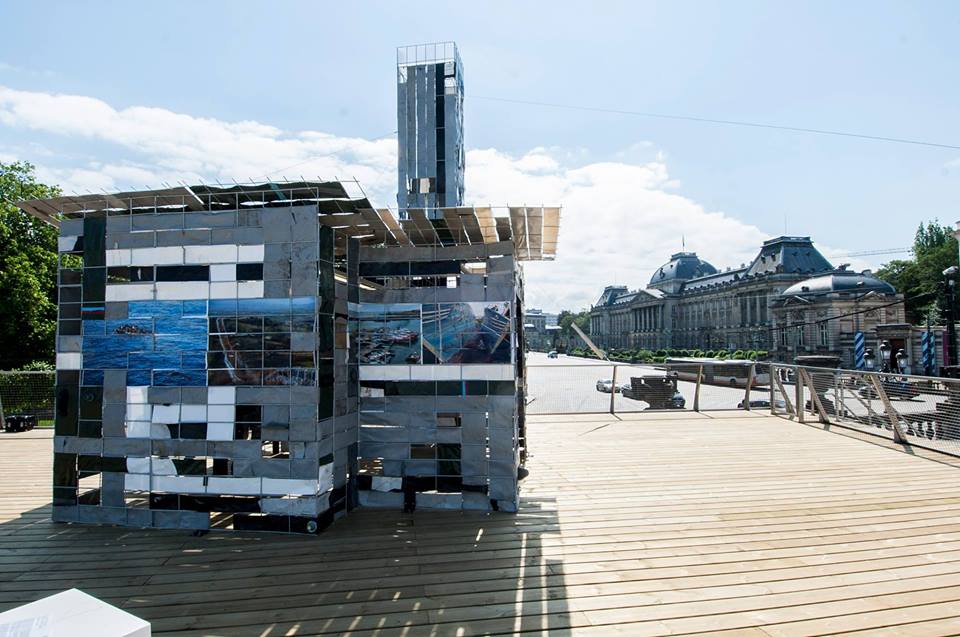 At Bozar, Brussels’ Center for Fine Arts, Thursday is never just another day: traditionally it’s the day of the week dedicated to late night openings, talks, or other events. To make these special Thursday nights even more pleasant, Bozar has now installed a lovely outdoor summer bar up on its roof, featuring Thomas Kilpper’s Lighthouse for Lampedusa model and stunning views over the city. 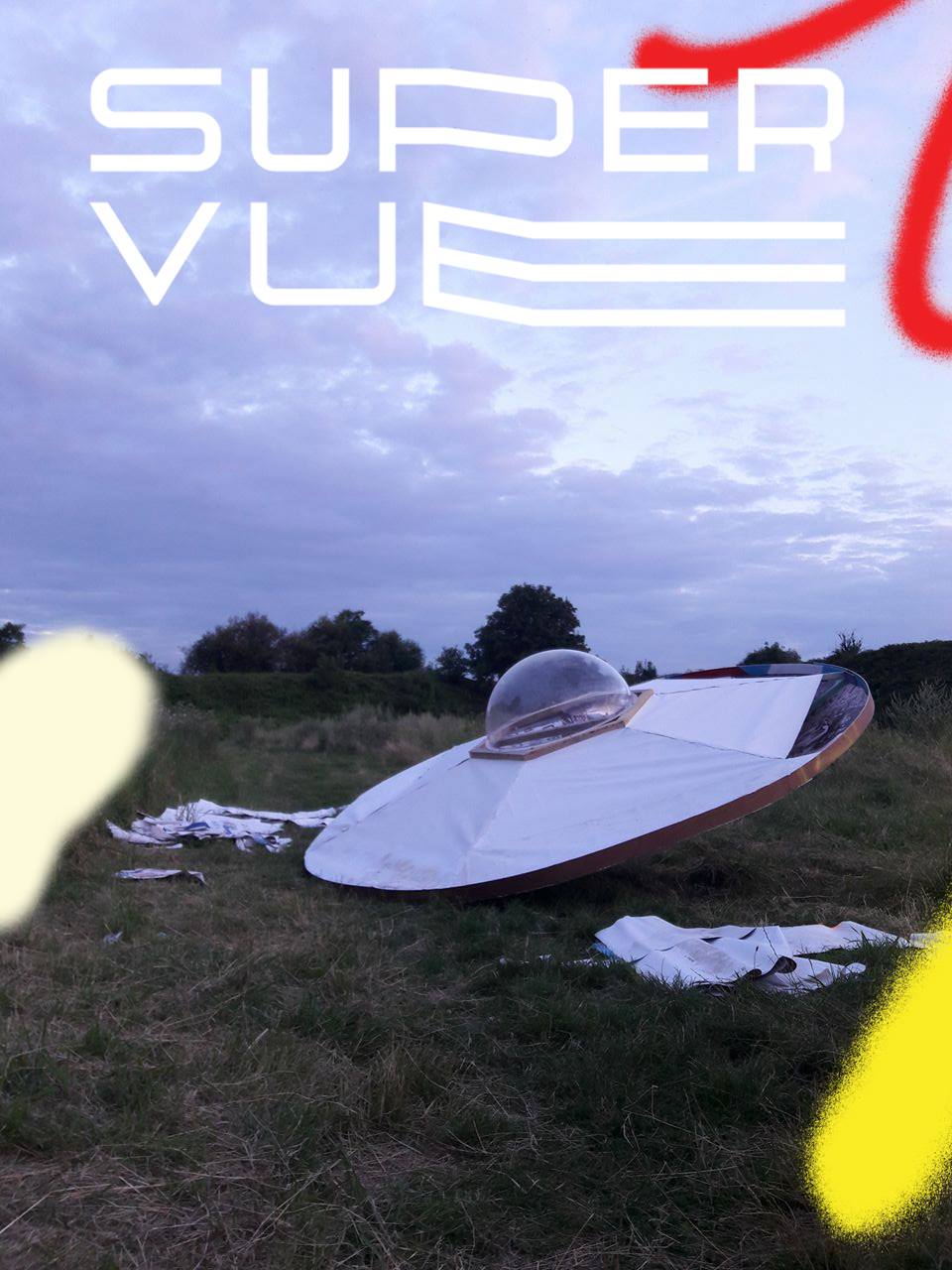 Although Belgium’s festival calendar is jam-packed, new music bashes keep popping up all around the country. This weekend sees the first edition of Supervue festival, which will take place in the small town of Sint Niklas and attempts to offer a small, intimate affair at affordable prices (tickets are only 12€!). Initiated by La Superette, Alain De Clerck et Hugo Freegow, the eclectic festival is focused on musical discoveries. And don’t forget to check out a number of different art installations featured on the festival grounds, including works by artist collective DSCTHK and others.